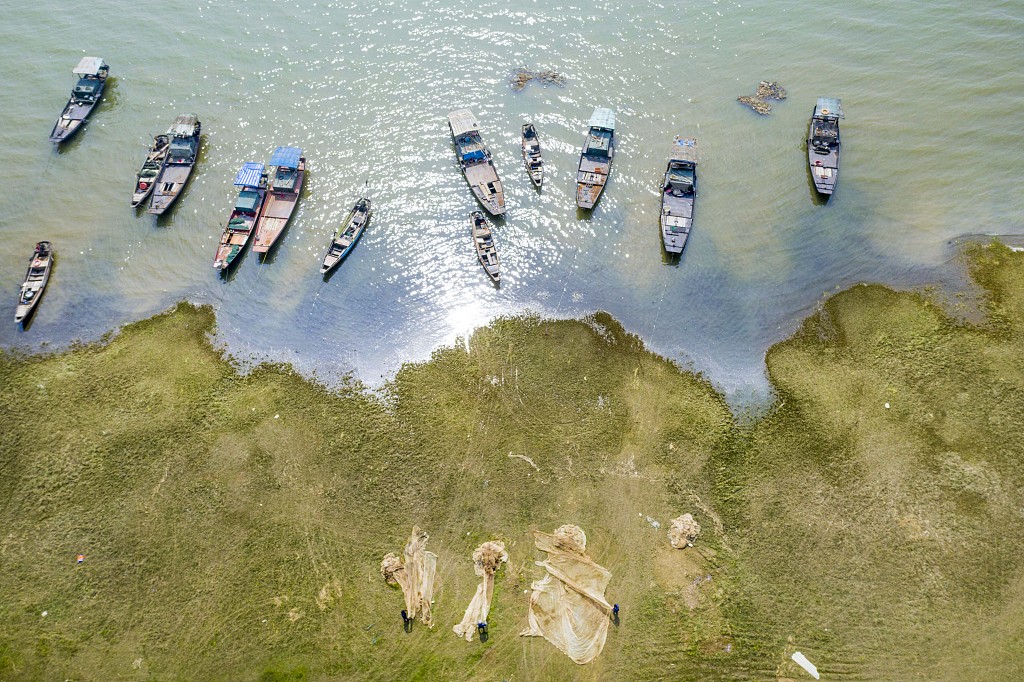 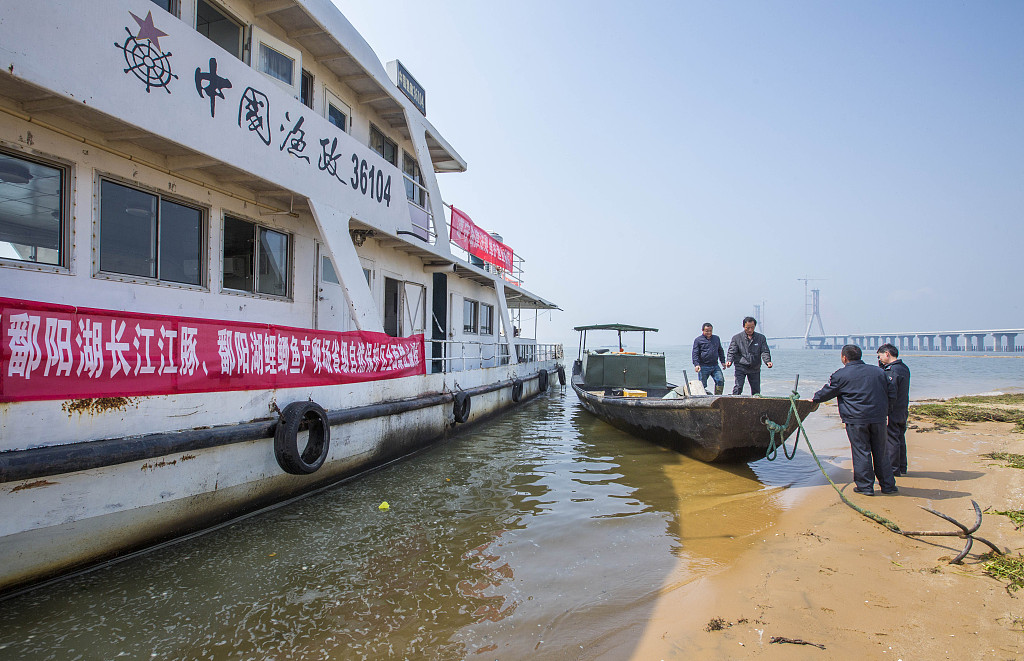 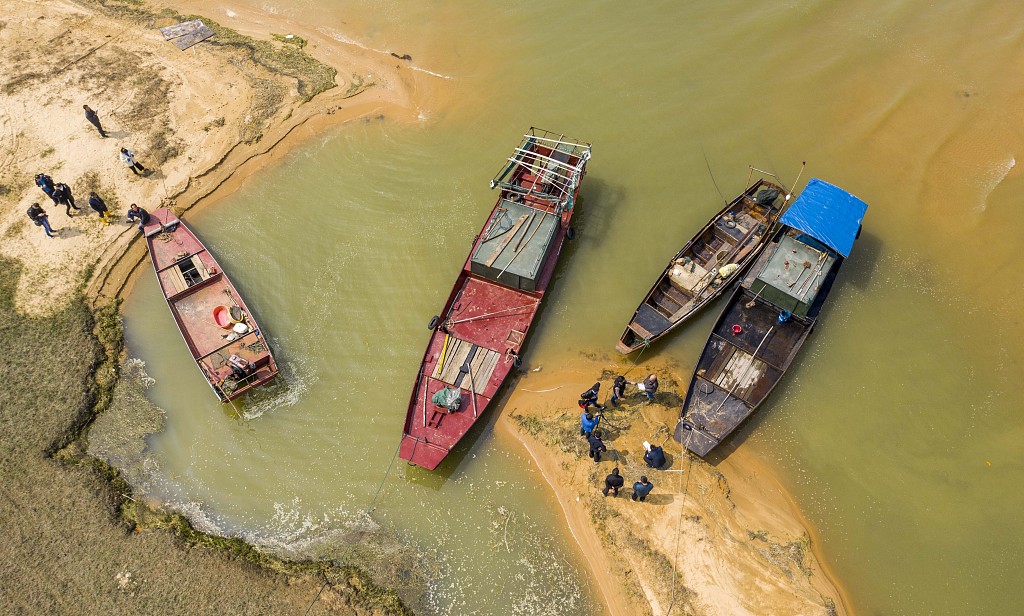 According to the Department of Agriculture of Jiangxi, Poyang Lake will officially enter the fishing-ban period at 12 am on March 20. Fishing will be banned in all aquatic reserves in Jiangxi province this year. (Photo: VCG)