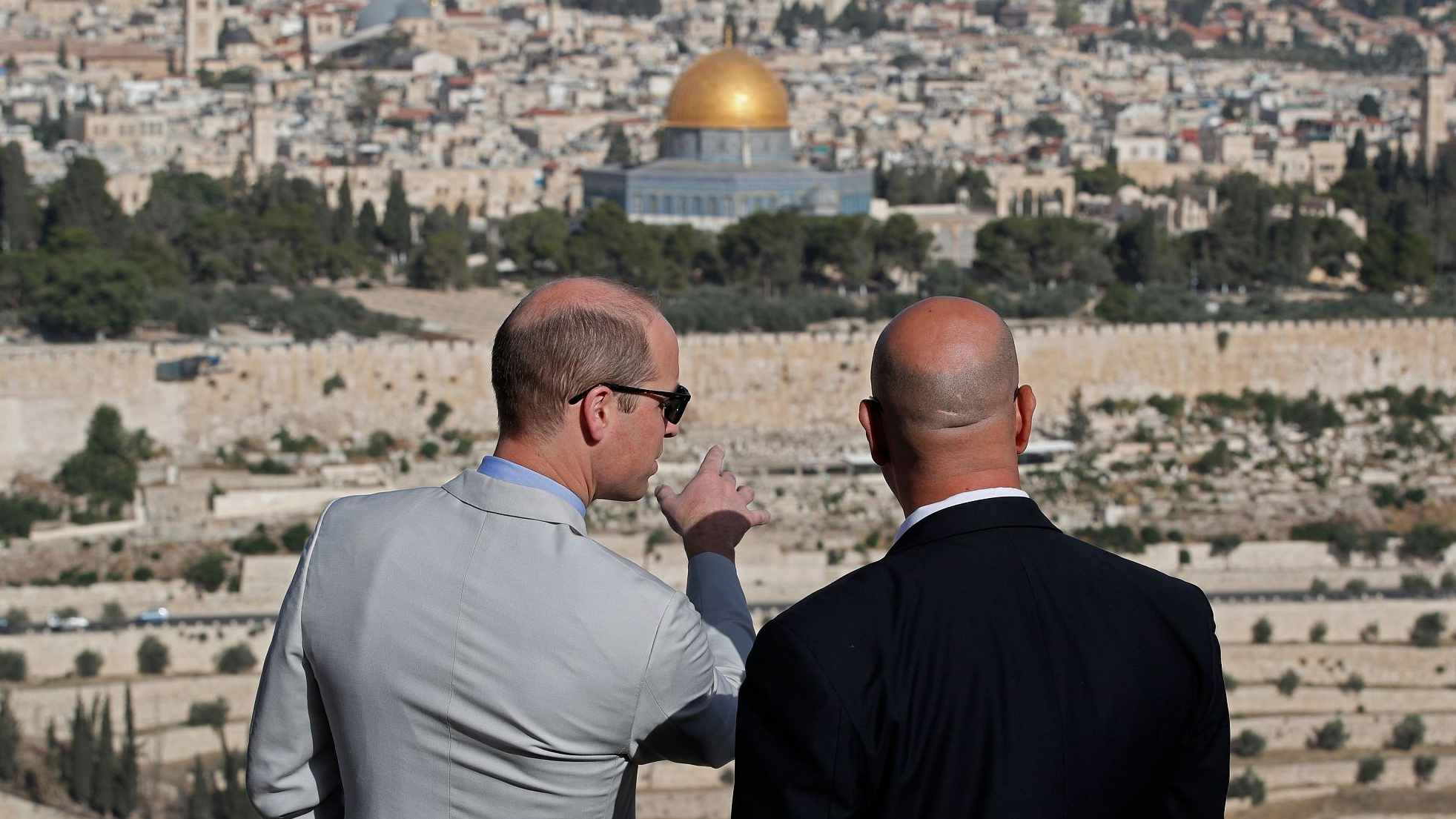 Britain’s Prince William visited an observation point on the Mount of Olives overlooking Jerusalem’s old city on the final day of his tour of the Middle East on June 28, 2018. (Photos: VCG) 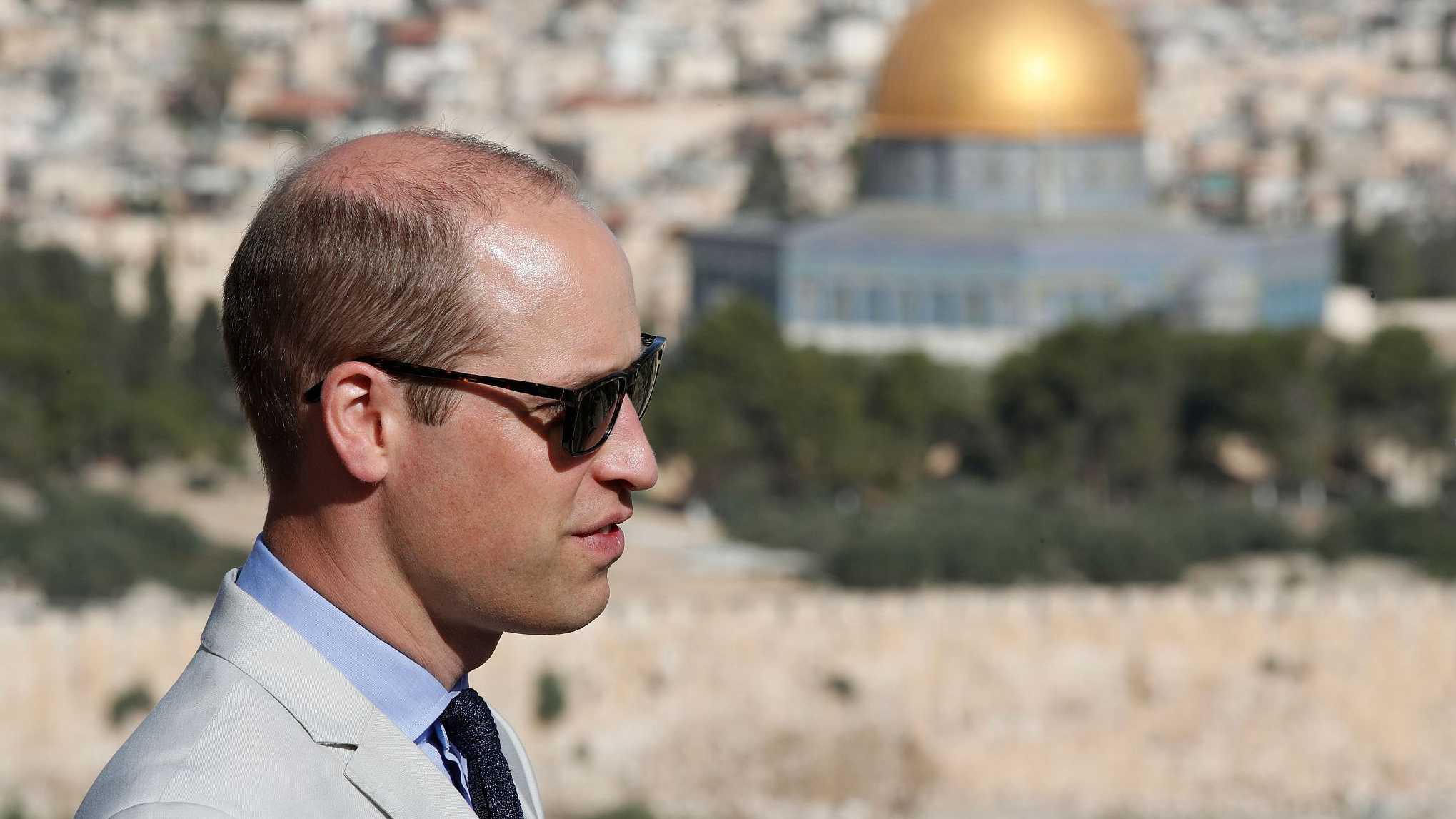 He spent about 20 minutes at the viewing point, according to British media outlets. 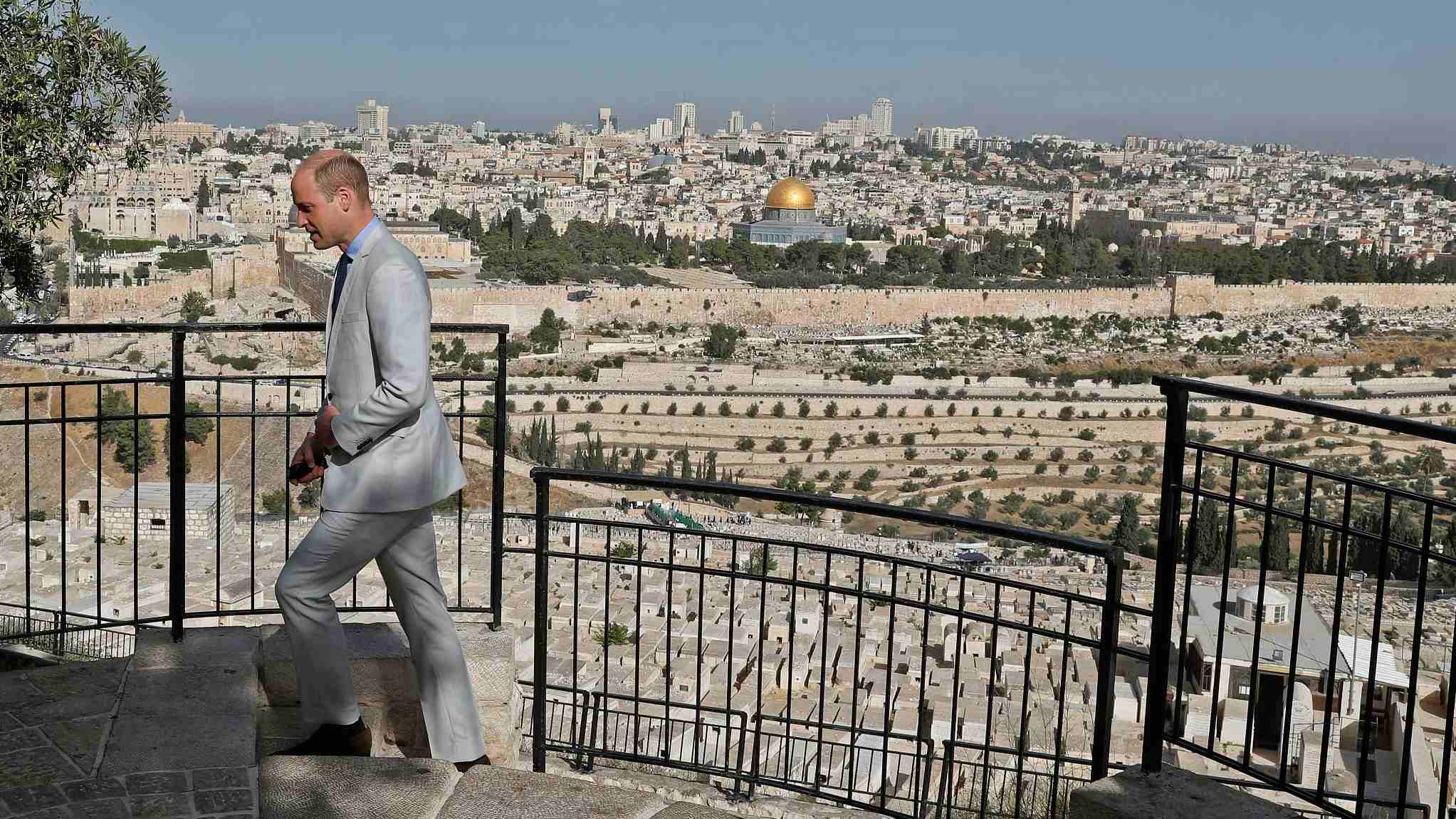 The prince paid his respects to his great grandmother, Princess Alice of Battenberg, at her grave at the historic site. 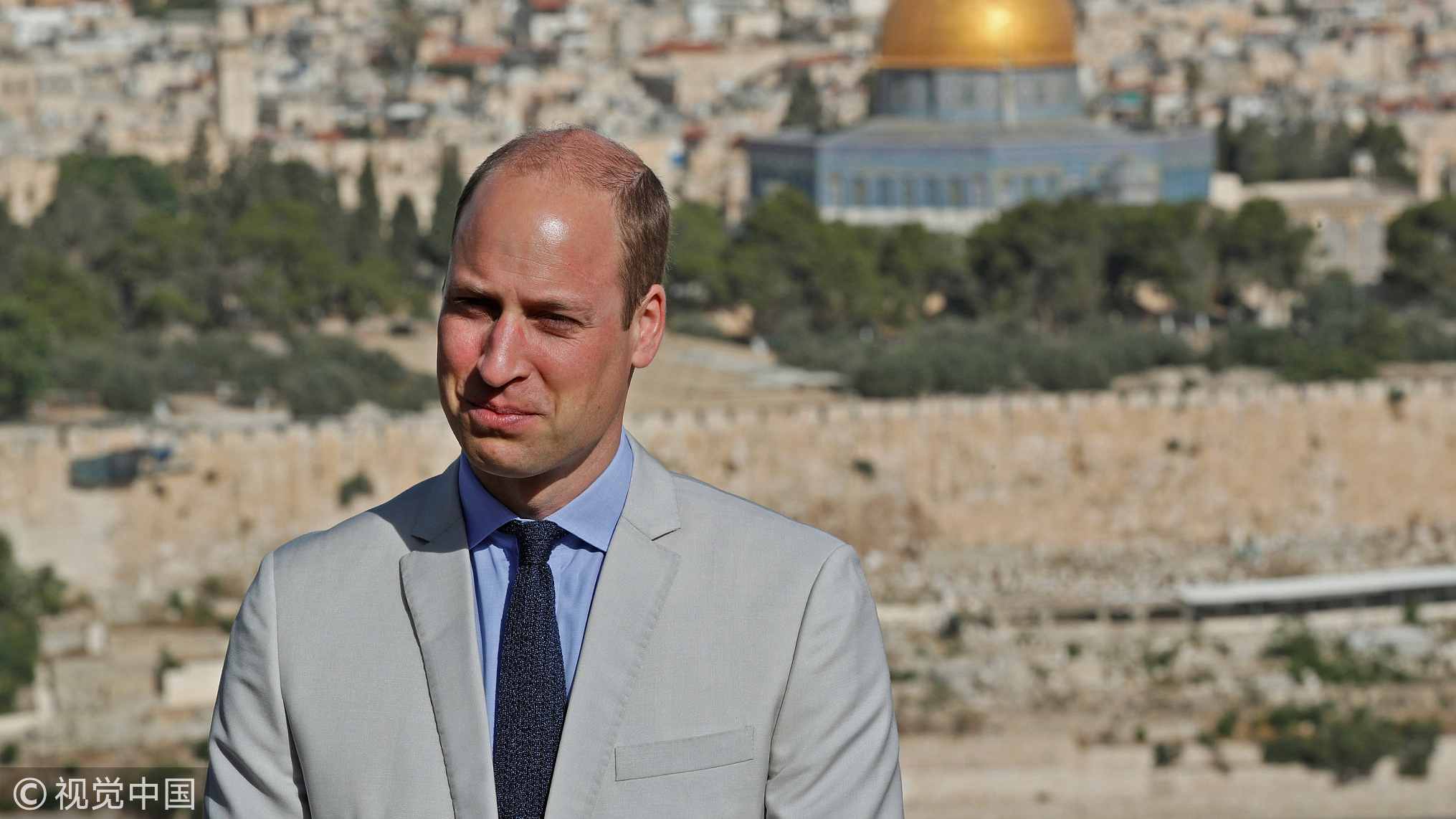 Located at the east of Jerusalem’s old city, the Mount of Olives provides people with a stunning view of many ancient landmarks. Named for the olive groves, the mountain has been used as a Jewish cemetery for over 3,000 years.