PHOTOS Profiles: What happened to the Wenchuan teenagers?

Profiles: What happened to the Wenchuan teenagers?

Chinese will never forget May 12, 2008 when an 8.0 magnitude earthquake struck the city of Wenchuan in Central China's Sichuan Province. The rescuers never gave up. Fourteen years later, the ruins may be gone, but how are those young people doing today?

Despite the disaster, these teenagers never gave up. They restarted their lives with courage, optimism and strength.

Fourteen years later, we revisit the teenage victims of the 8.0-magnitude earthquake in Southwest China's Sichuan Province. Their lives changed forever with the disaster. Today they shine. 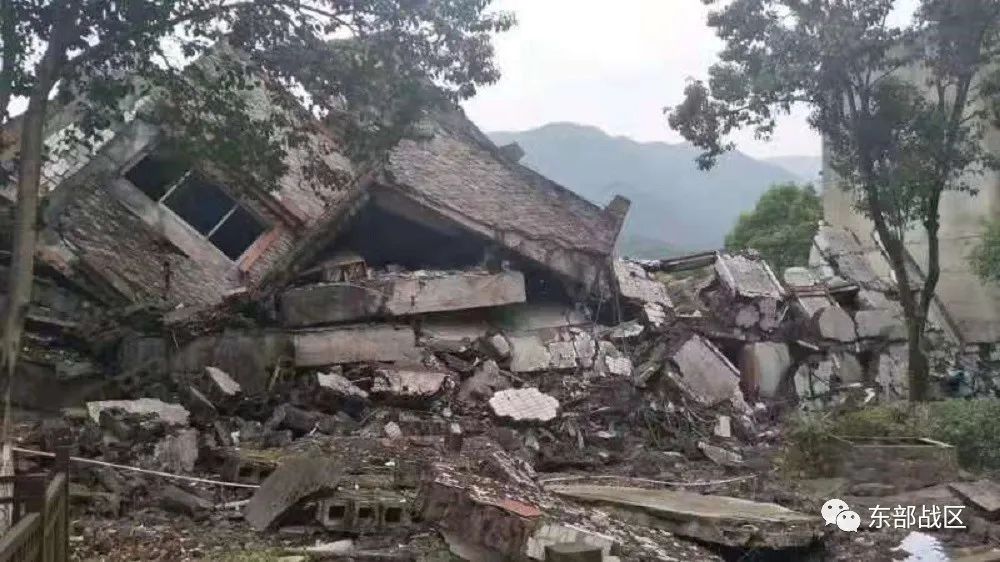 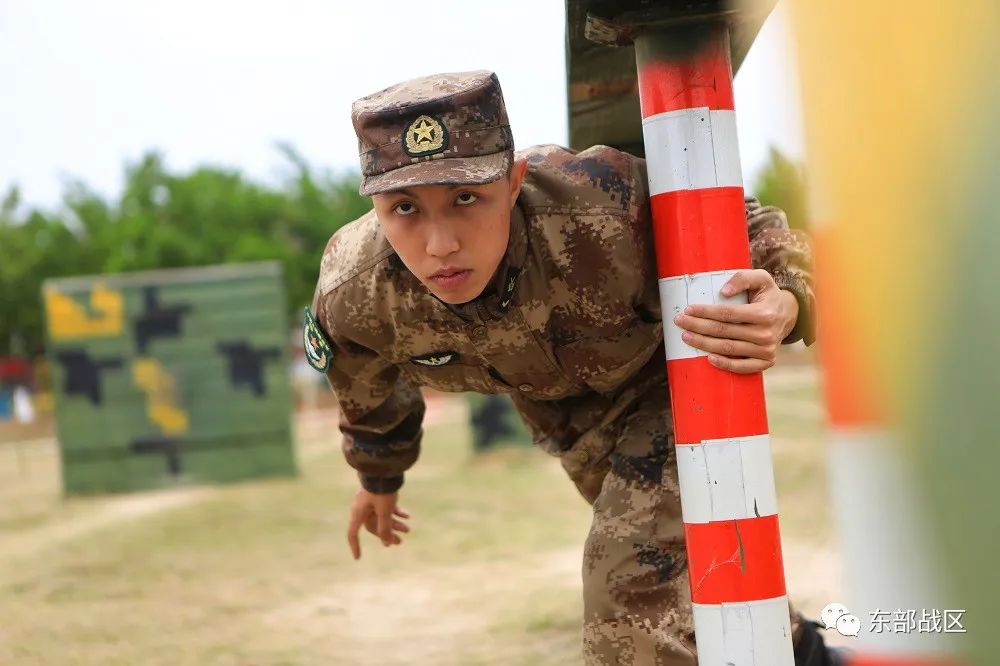 In 2008, 11-year-old Rao Hongyin was rescued by soldiers after hours of suffering in the ruins. After growing up, Rao joined the army. 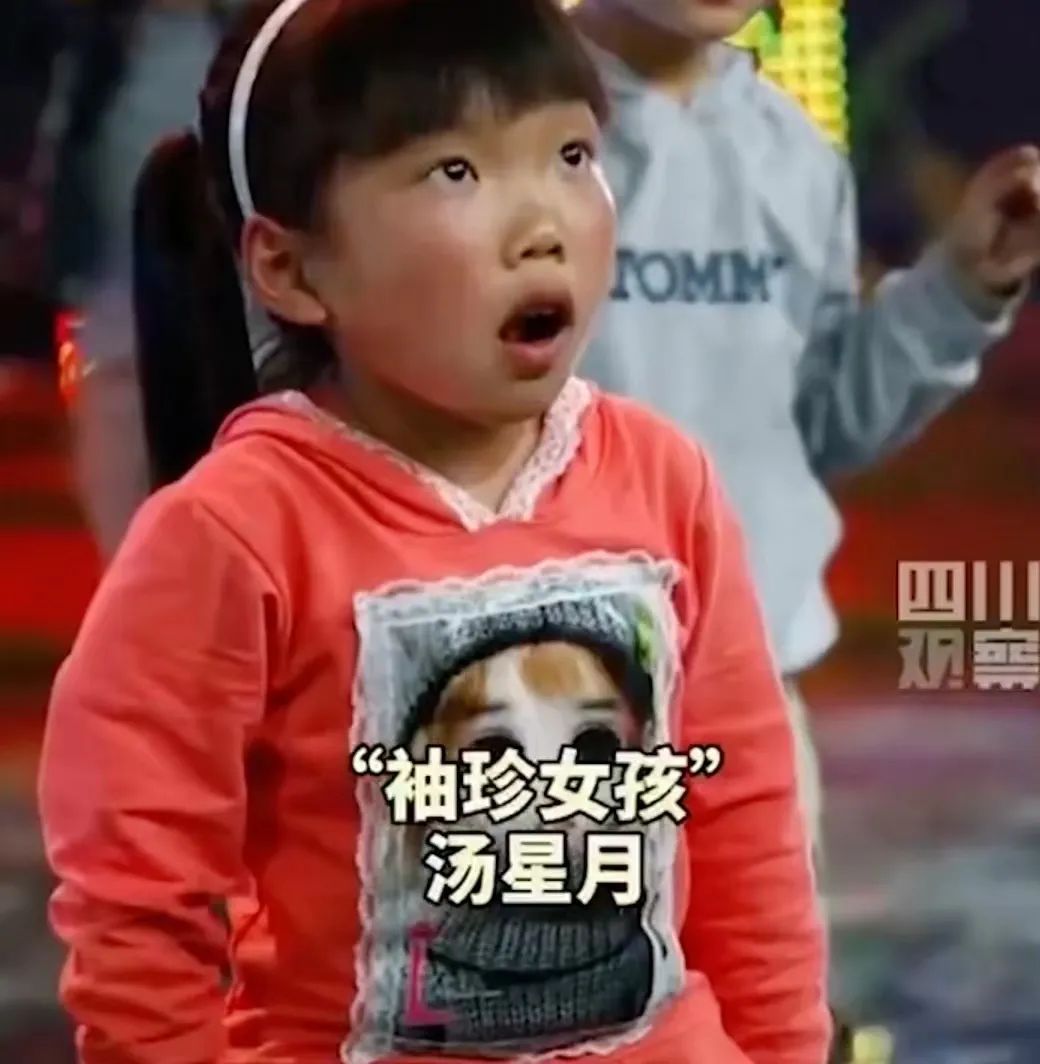 In 2008, 9-year-old Tang Xingyue was rescued after being buried six hours underground. After graduating from Sichuan Film and Television University, Tang went to work as a music teacher at a rural school in Sichuan. 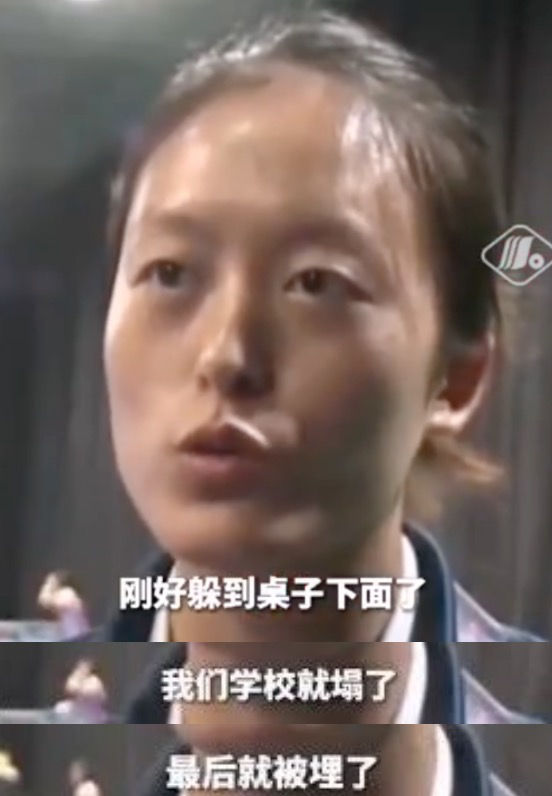 After losing her right leg in the 2008 earthquake at the age of 15, Wang Rui was fitted with a prosthetic leg. She became a table tennis player and eventually won the women's table tennis team championship with teammates at the Tokyo Paralympics. 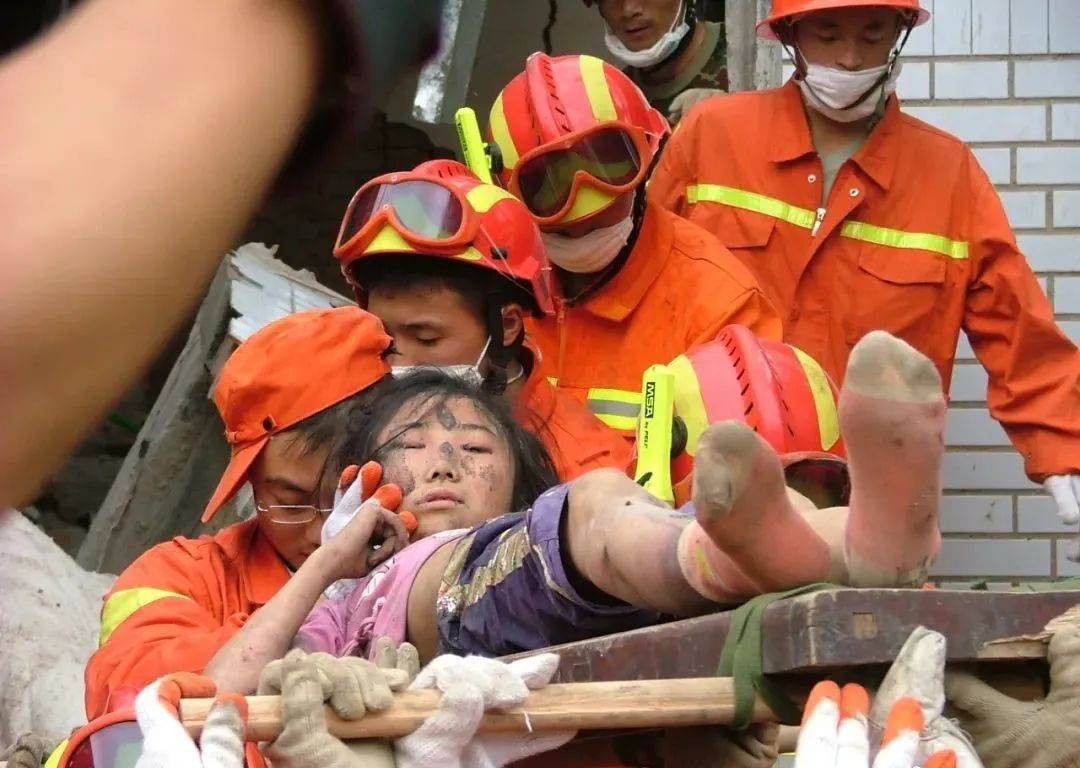 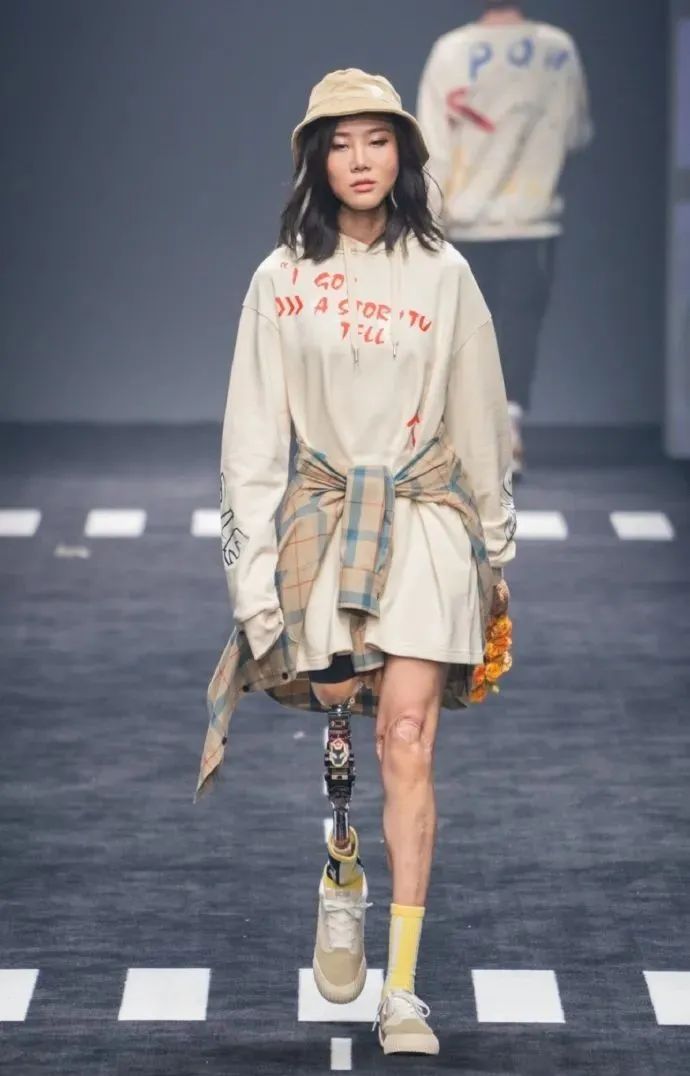 In 2008 11-year-old Niu Yu was buried under a stone slab amid the rubble of a collapsed classroom. She lost her right leg. In 2021, Niu stepped onto the catwalk at Shanghai Fashion Week. 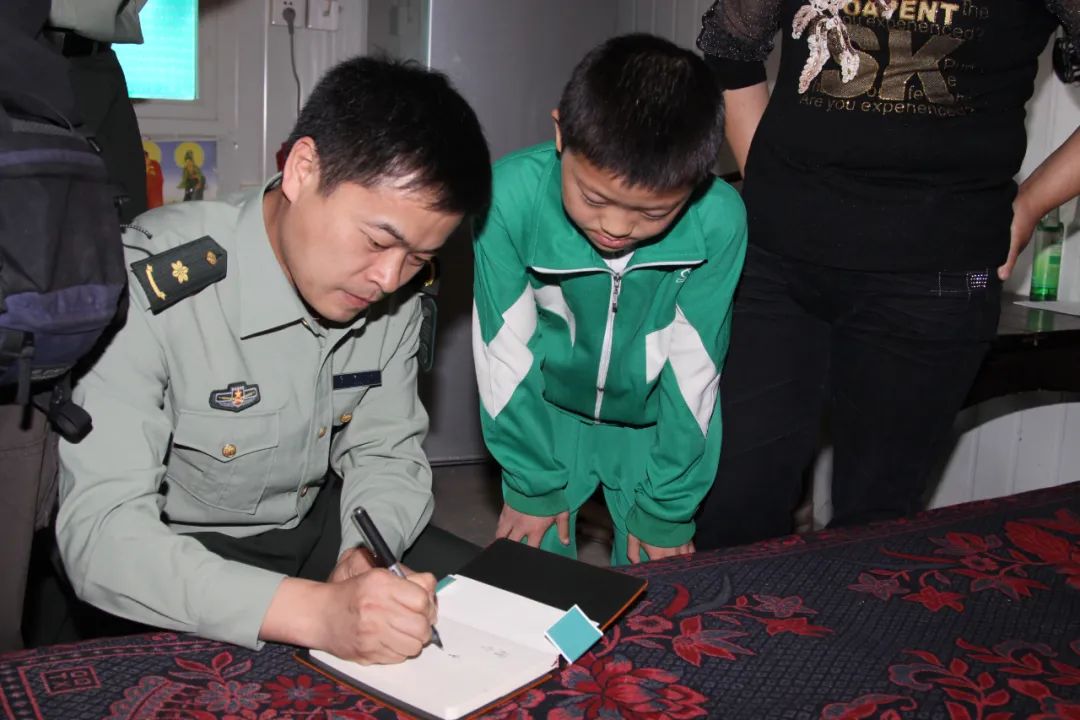 In 2008 when Zeng Jiafu was 9, his hometown was hit by the earthquake. A soldier gave him notebooks and watercolor pencils. In 2021, Zeng joined the army and found the soldier who consoled him. The same soldier pinned the rank insignia on Zeng at his army admittance ceremony. 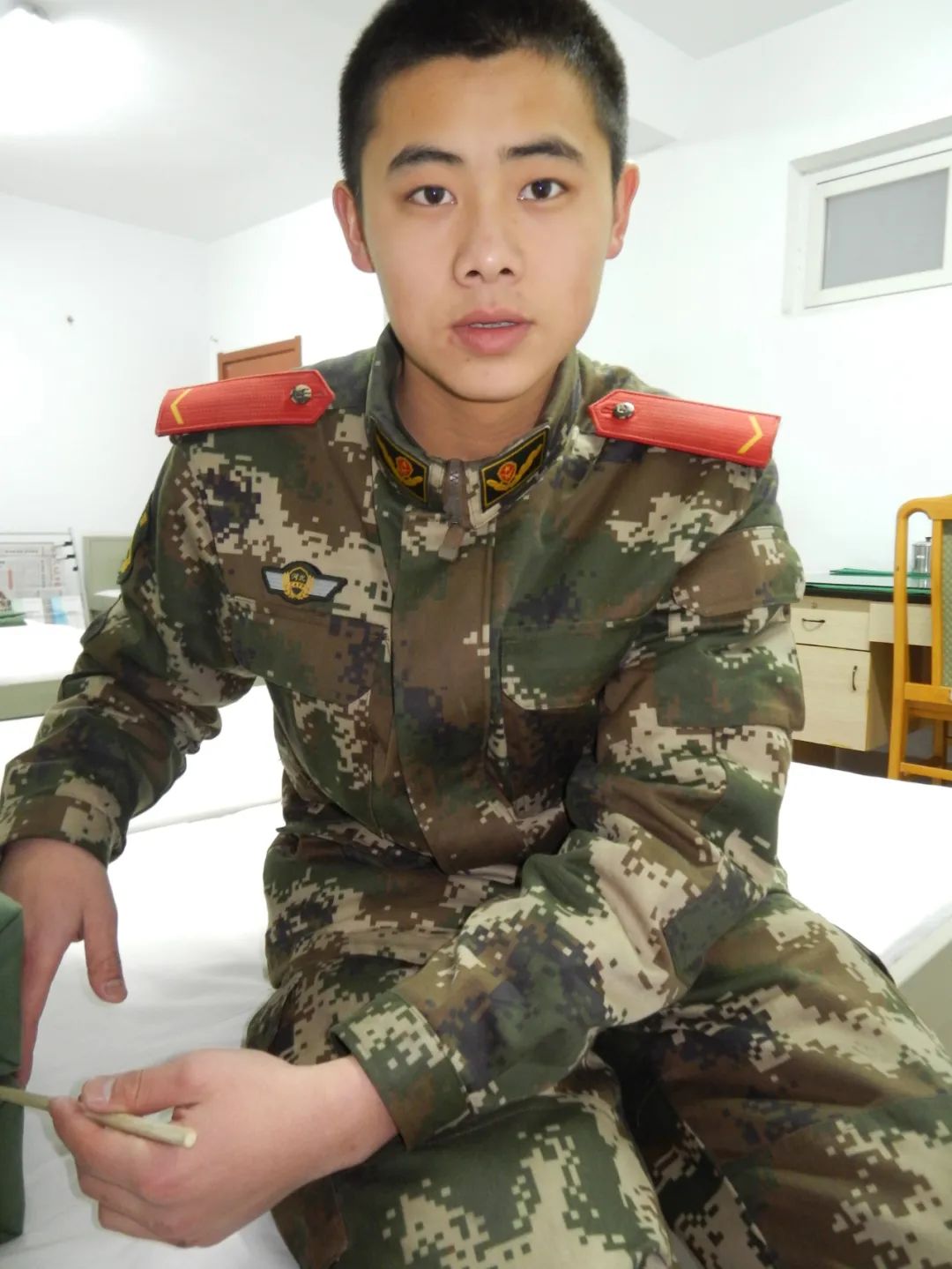