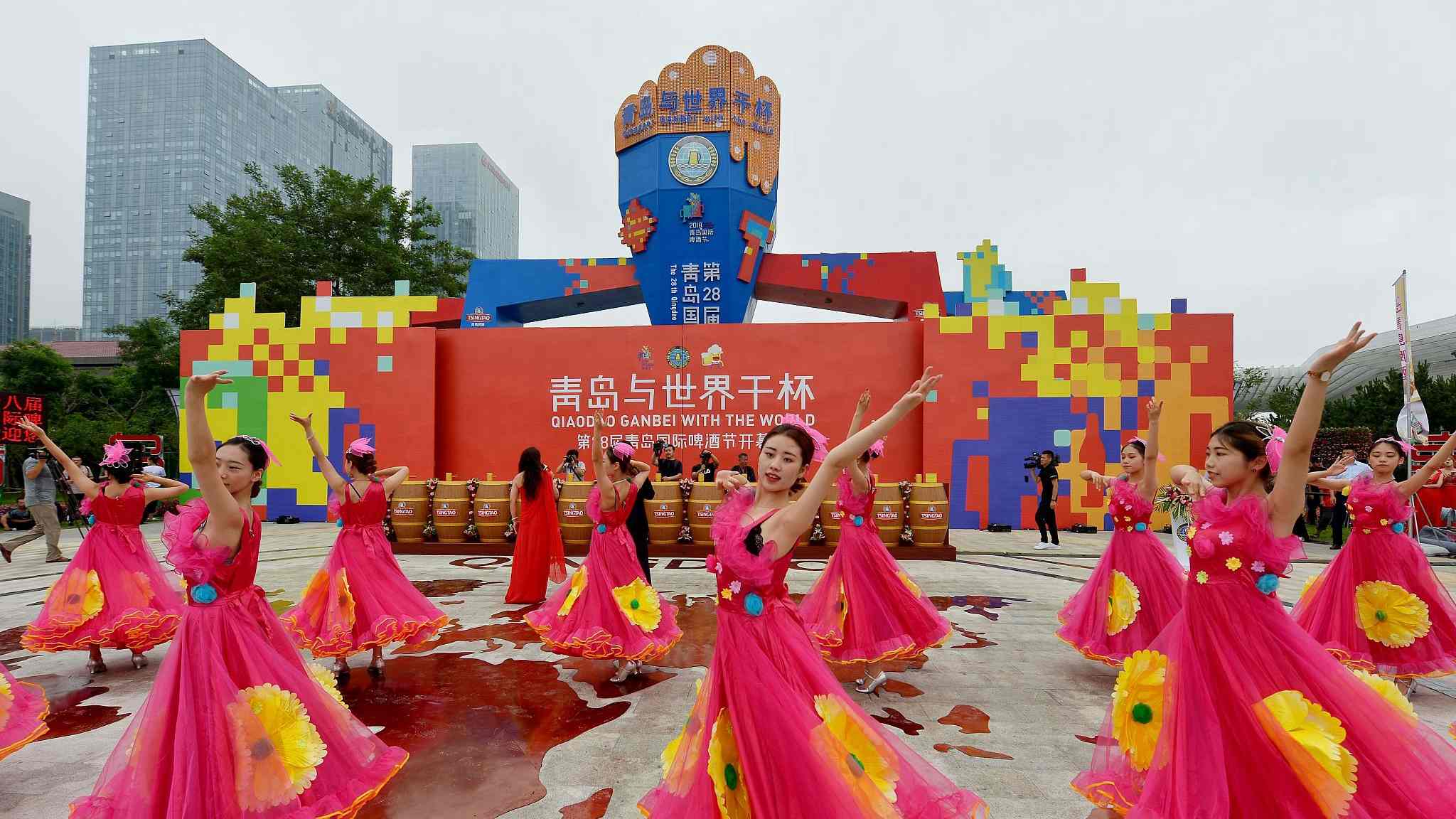 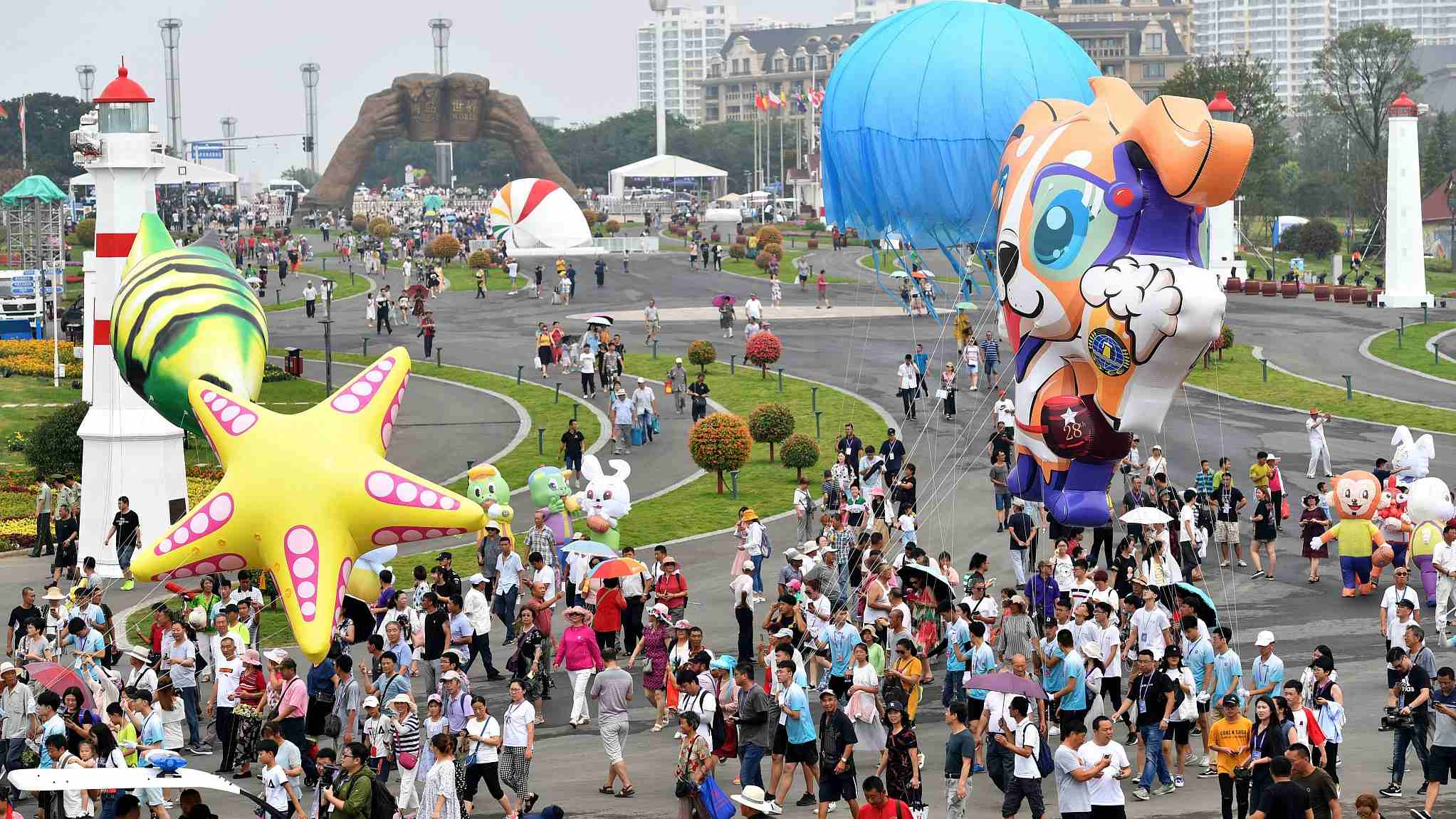 Beer lovers and visitors from all over the globe flooded into the Qingdao International Beer City, celebrating the annual beer carnival. /VCG Photo. 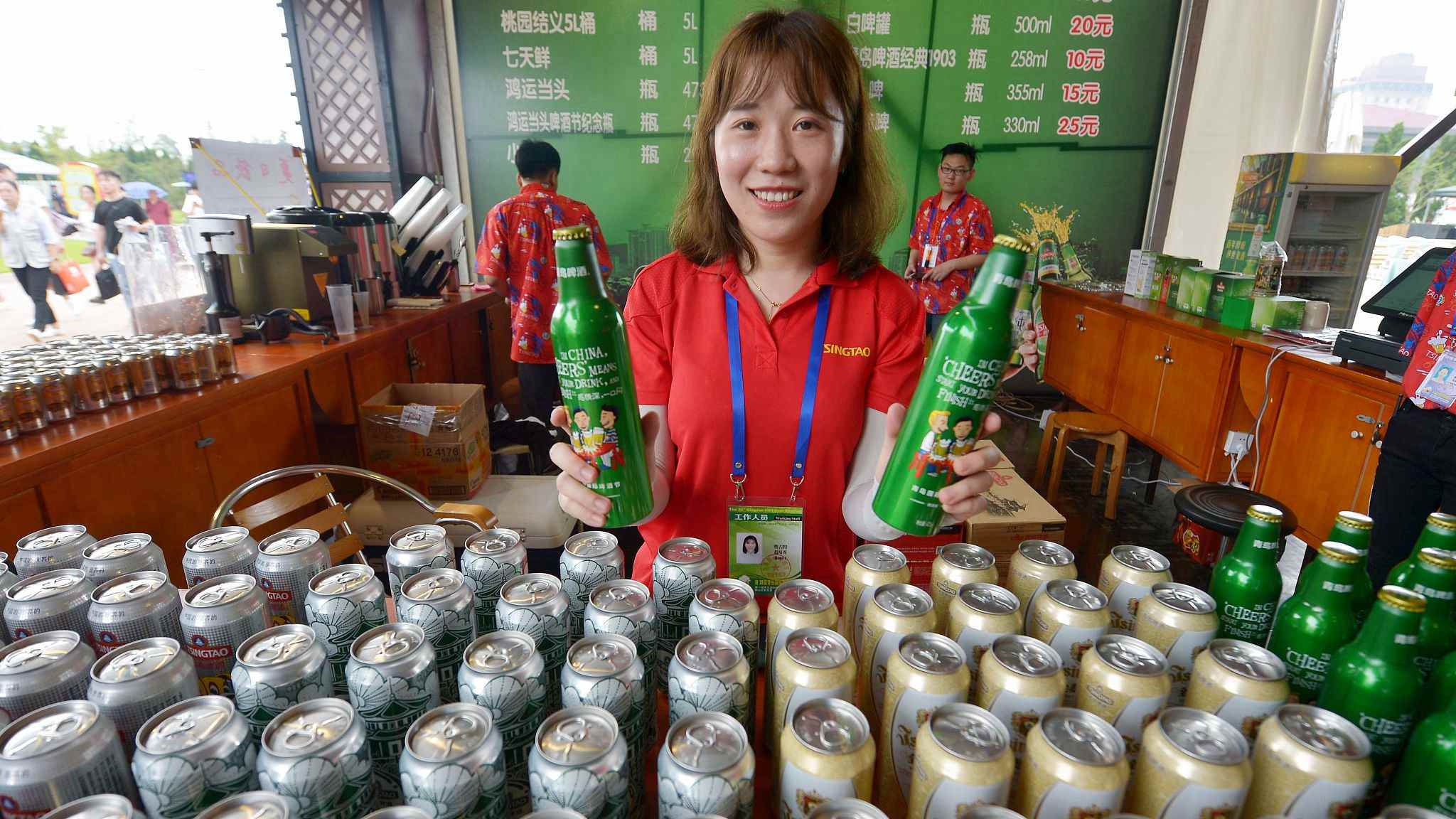 This year, the festival features 13 beer tents covering over 1,300 kinds of beer from 300 brands of 30 countries including the US, Germany and Spain, topping the beer collection in the festival's history. /VCG Photo. 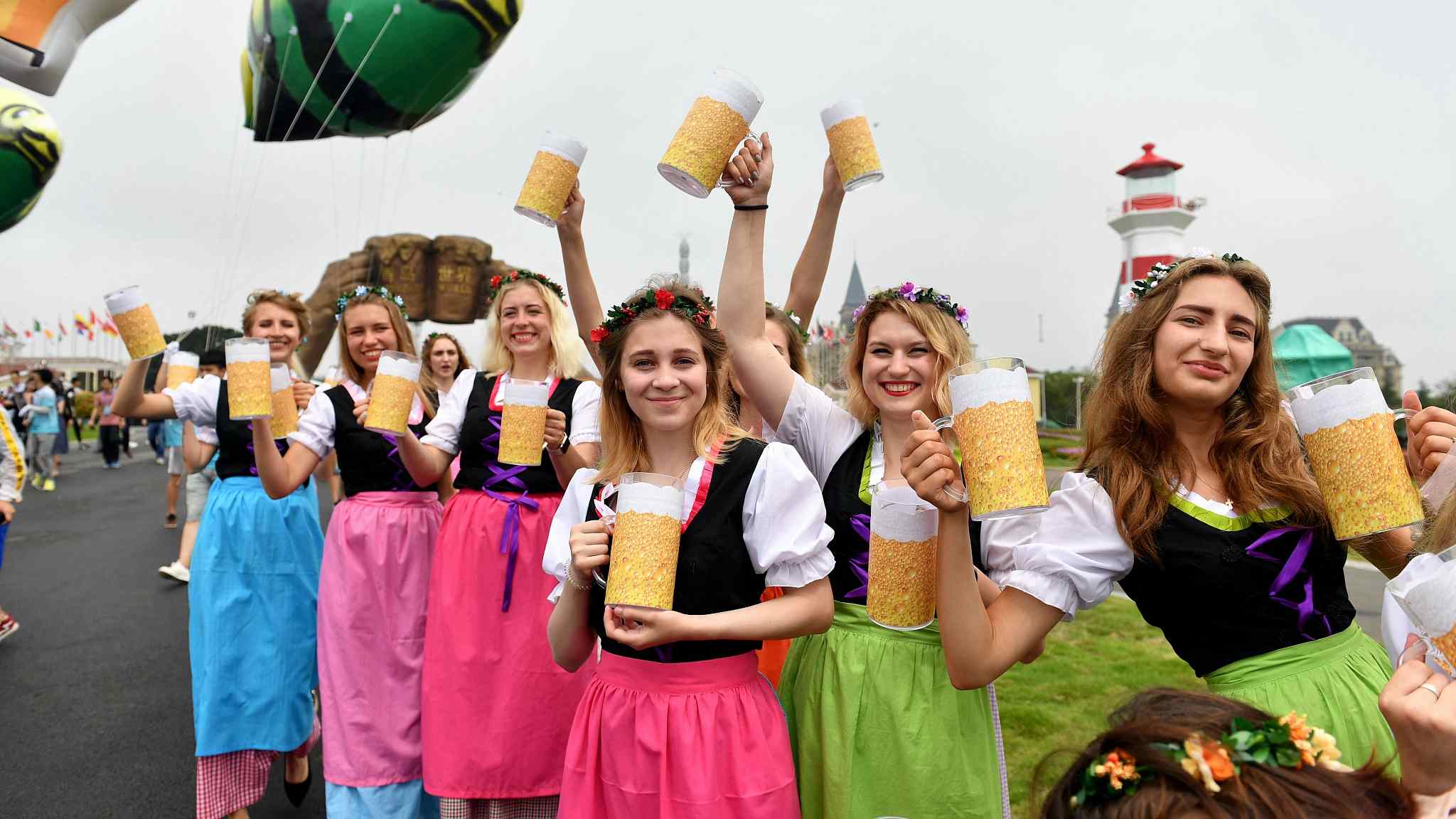 Besides, special events including themed parades, beer tasting, drinking contests and artistic performances are also going to be held throughout the festival which will last 38 days. /VCG Photo. 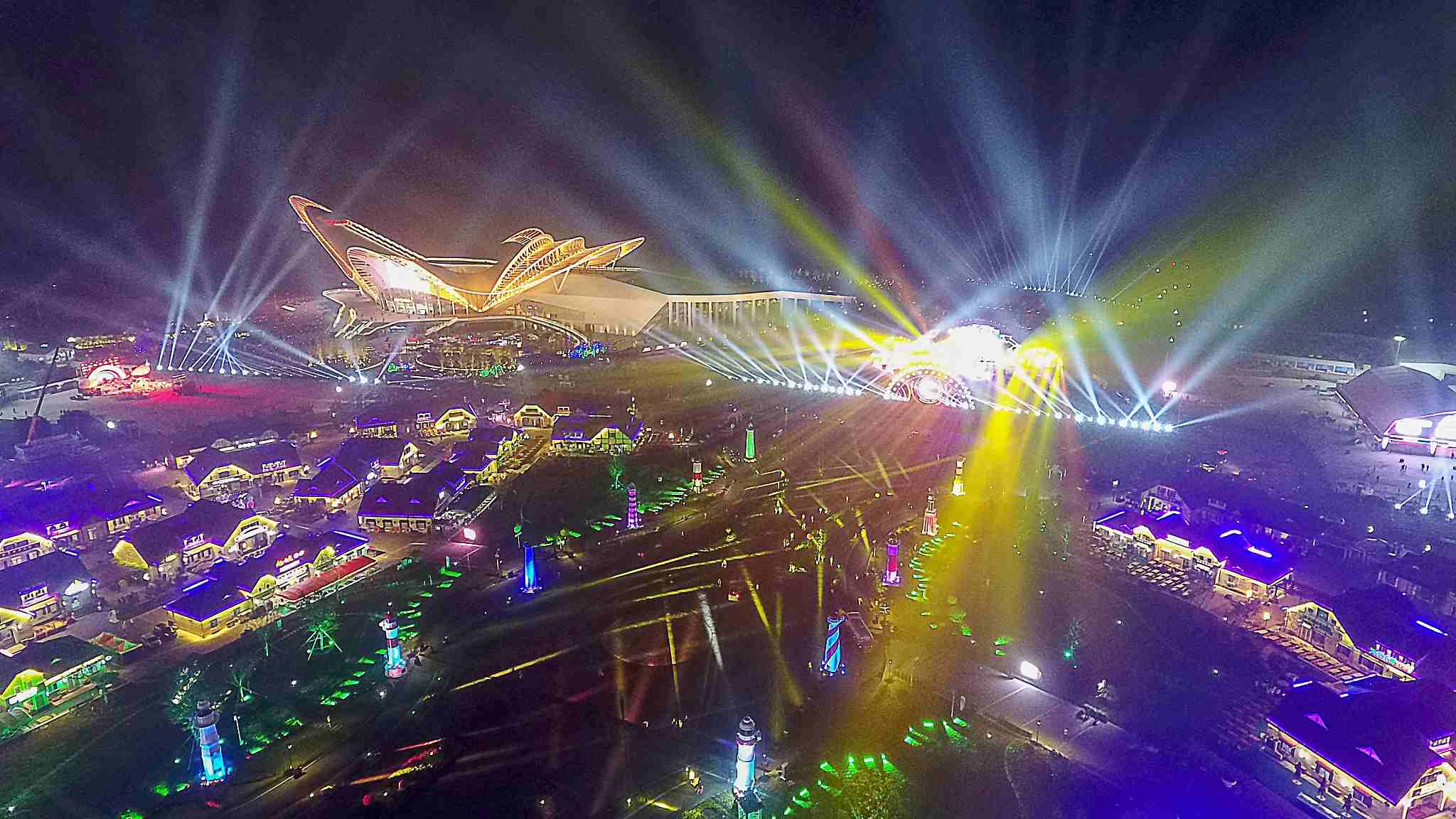 By night, the city will also showcase stunning light shows. As introduced proudly by its director Wang Gong, “You can have a full taste of the magical show from every corner of the beer city!” /VCG Photo.