PHOTOS Quick Quiz: Which country is the largest peanut importer of Senegal?

Quick Quiz: Which country is the largest peanut importer of Senegal? 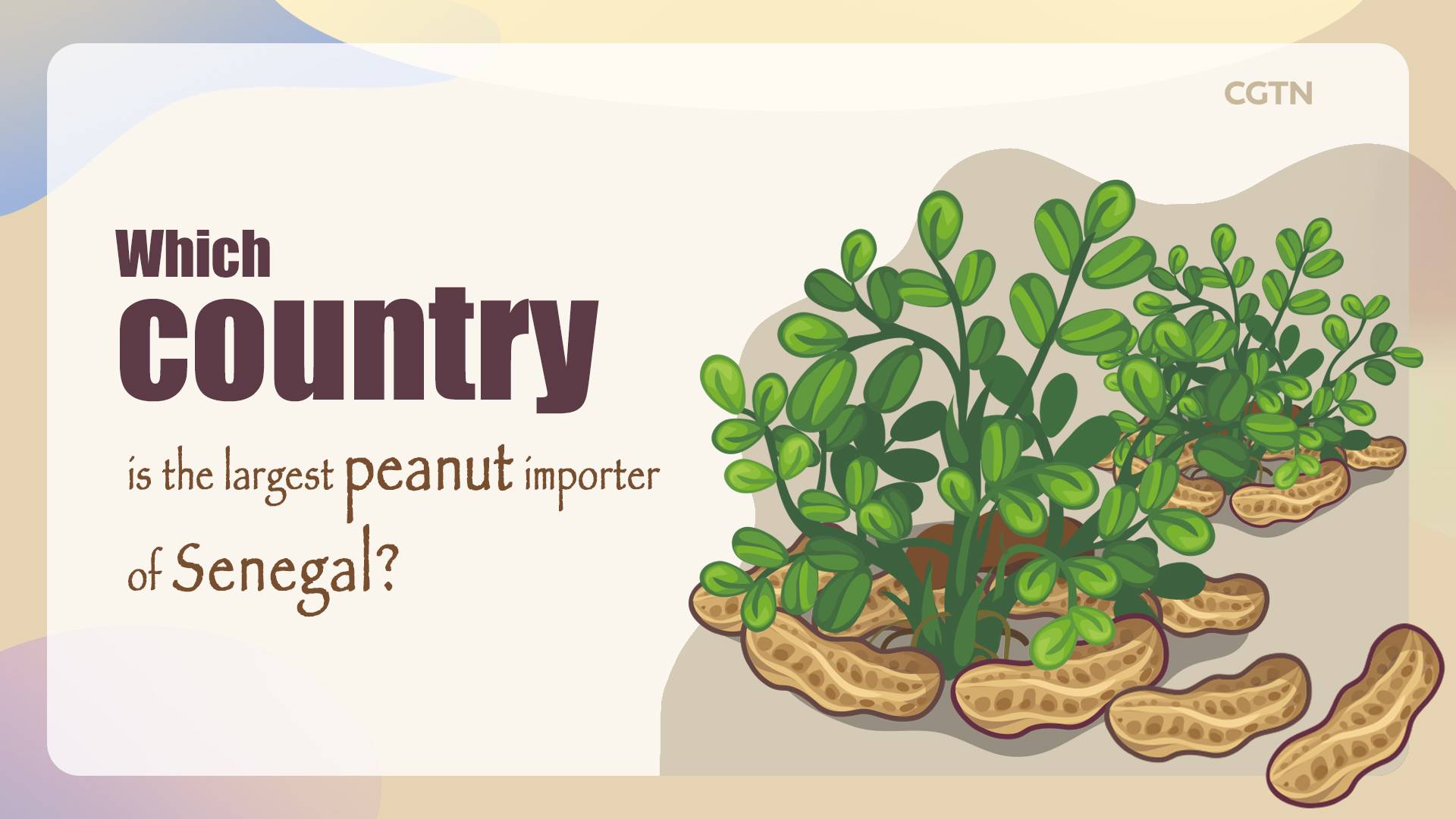 Chinese President Xi Jinping will pay a state visit to Senegal from July 21 to 22 at the invitation of President Macky Sall before attending the BRICS 2018 Summit in South Africa. (Photo: CGTN) 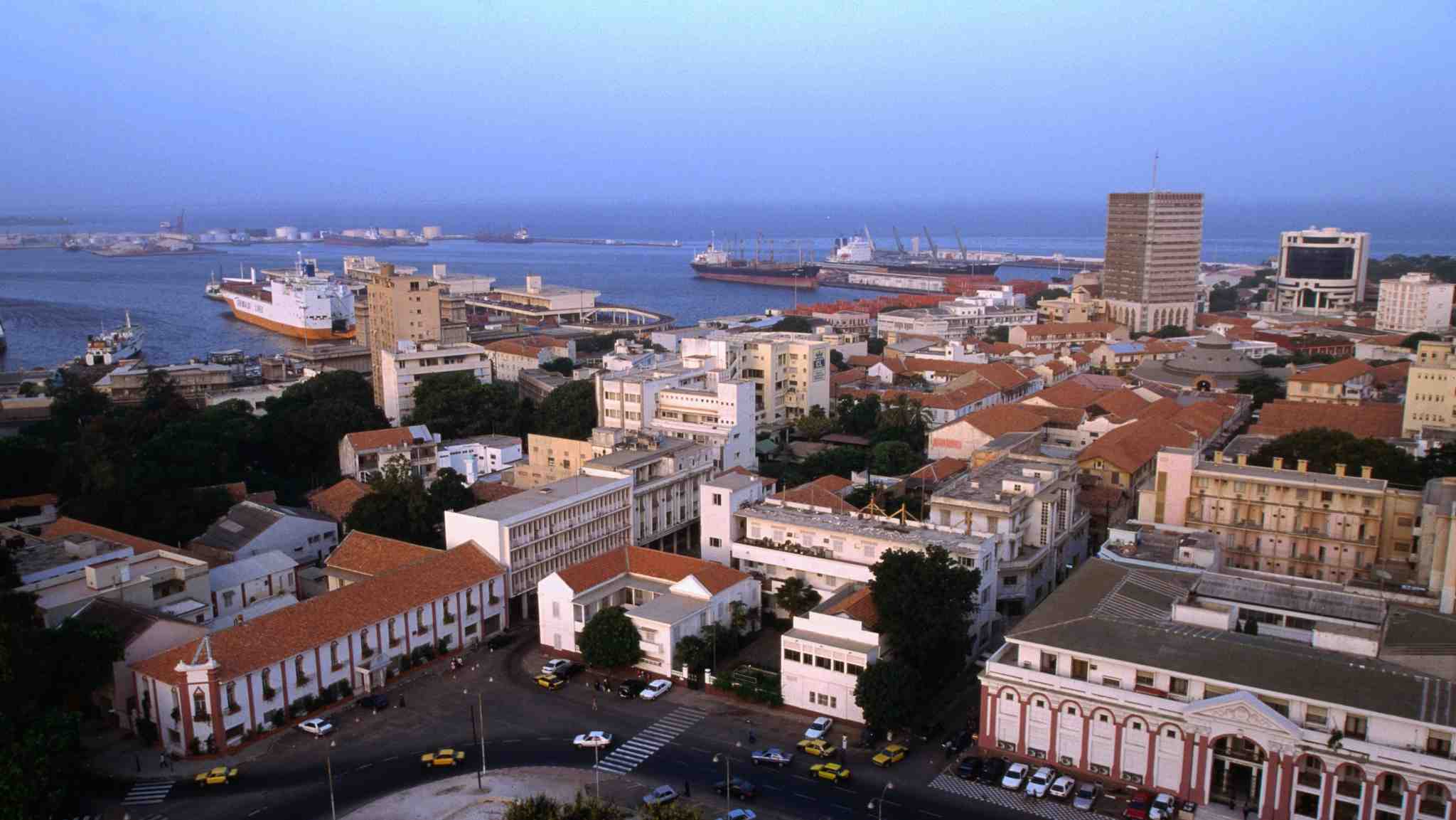 Senegal is a West African country bordered with  Mauritania in the north, Mali to the east, Guinea and Guinea-Bissau to the south. The country has a total population of 15.8 million as of 2017 and consists of more than 20 nations. (Photos: VCG) 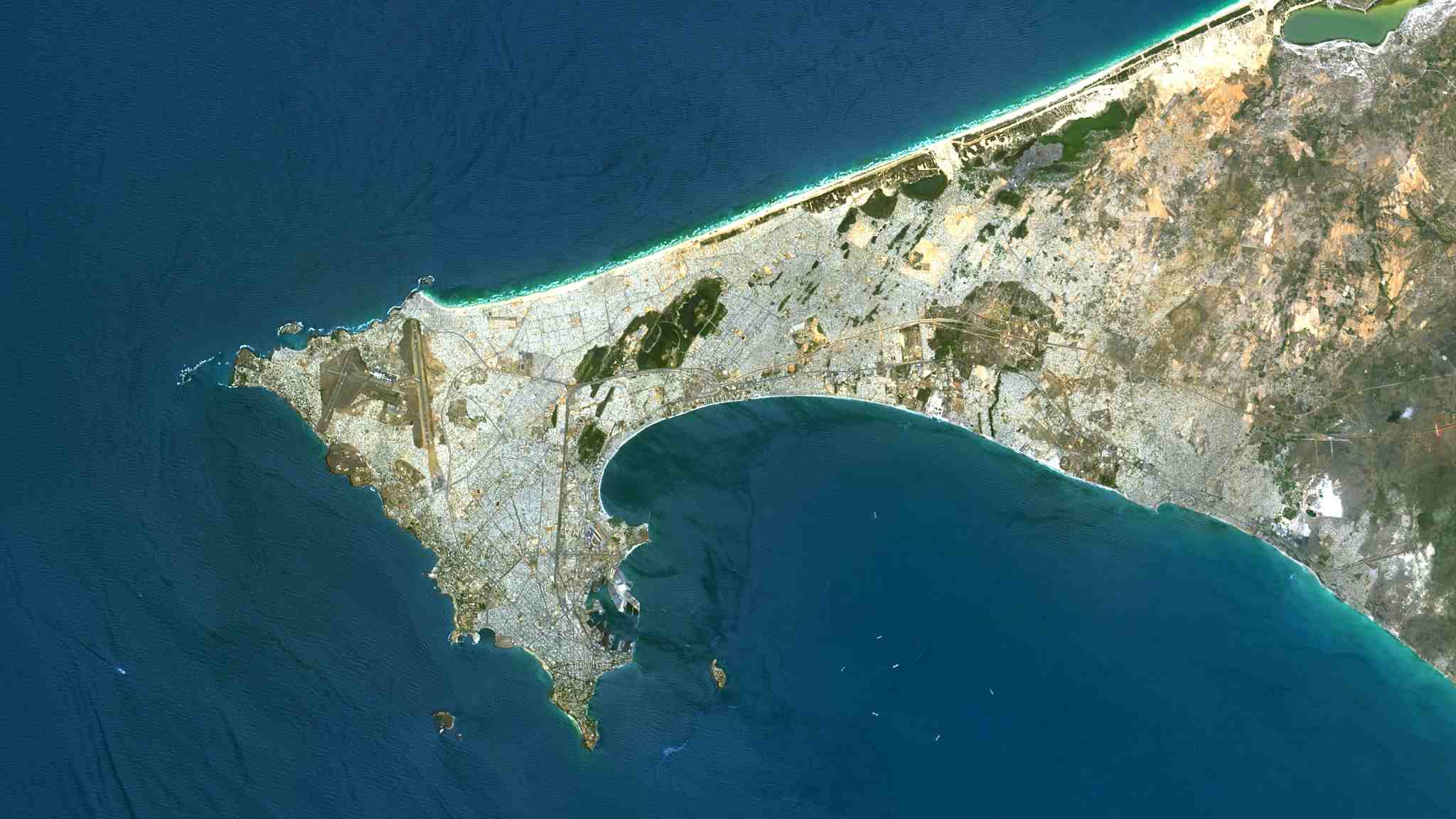 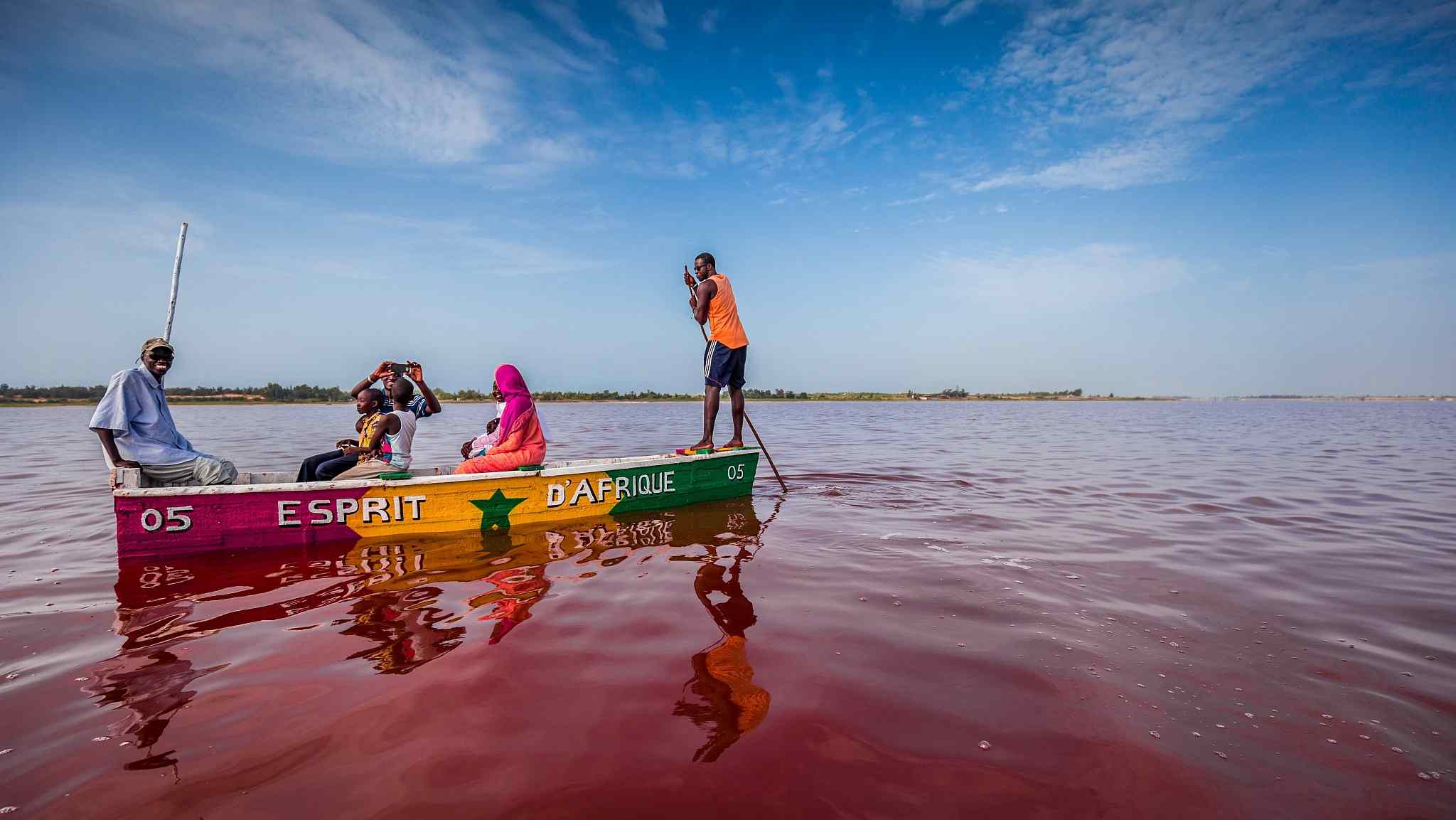 Lake Retba, located about 40 km north to the country's capital Dakar, is the only pink lake in Africa. Due to its high salt content, the lake allows bacteria Dunaliella salina to thrive, giving the lake its color. 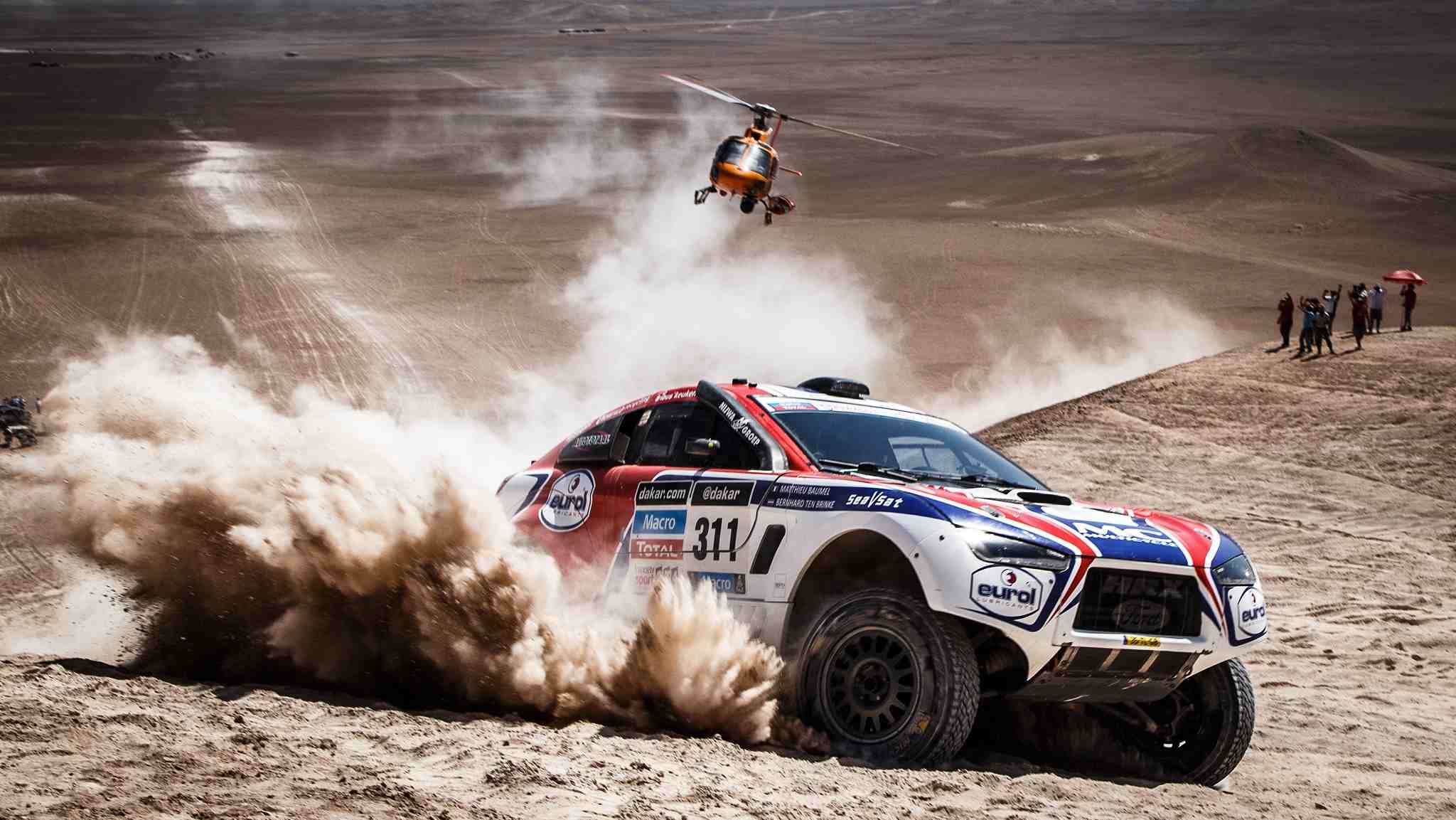 The Dakar Rally is known as the toughest rally in the world. Different from conventional rallies, the route of the race is completely off-road, which means competitors need to cross dunes, mud, camel grass, rocks, and other rough terrain to finish the raid. 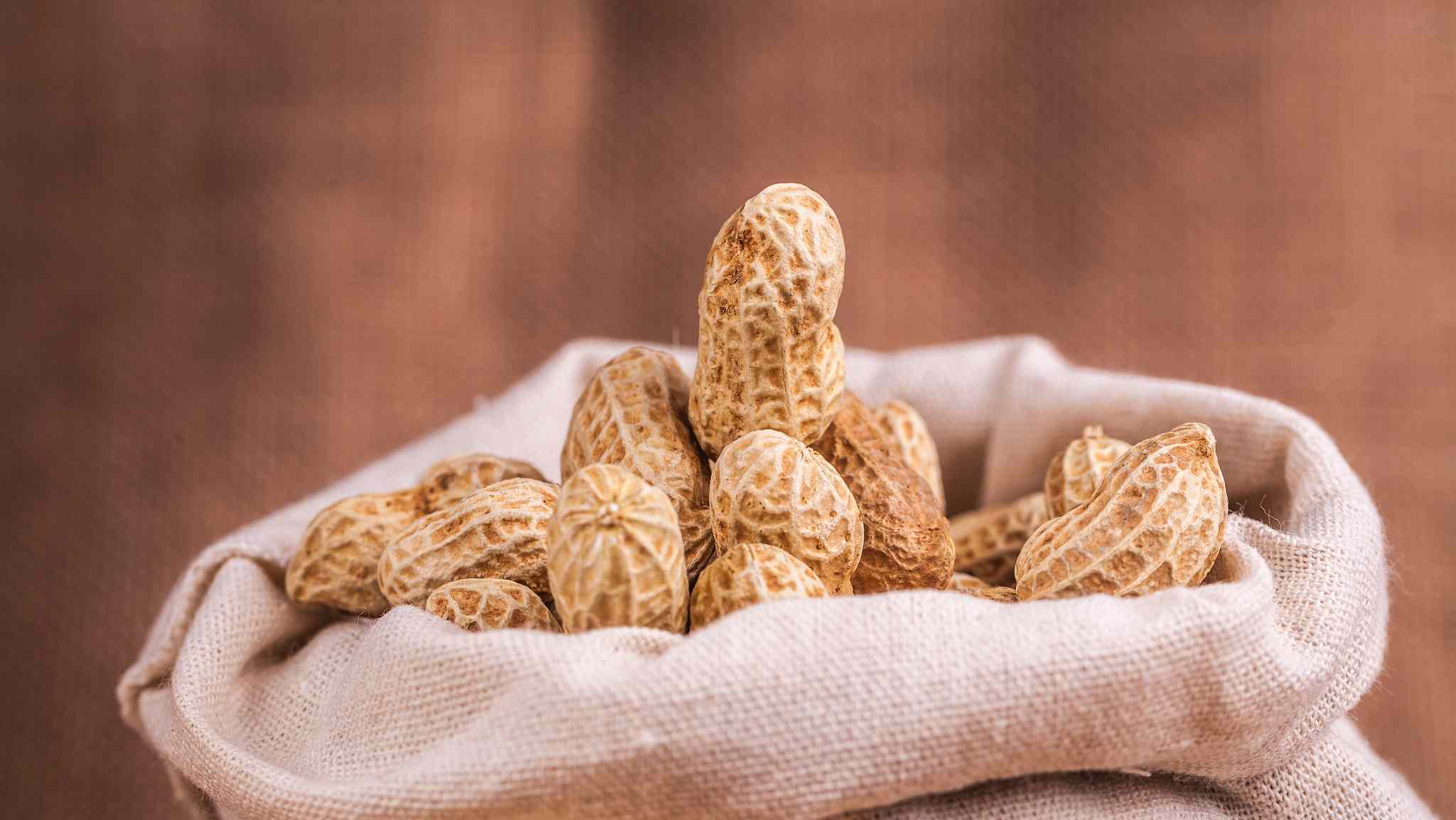 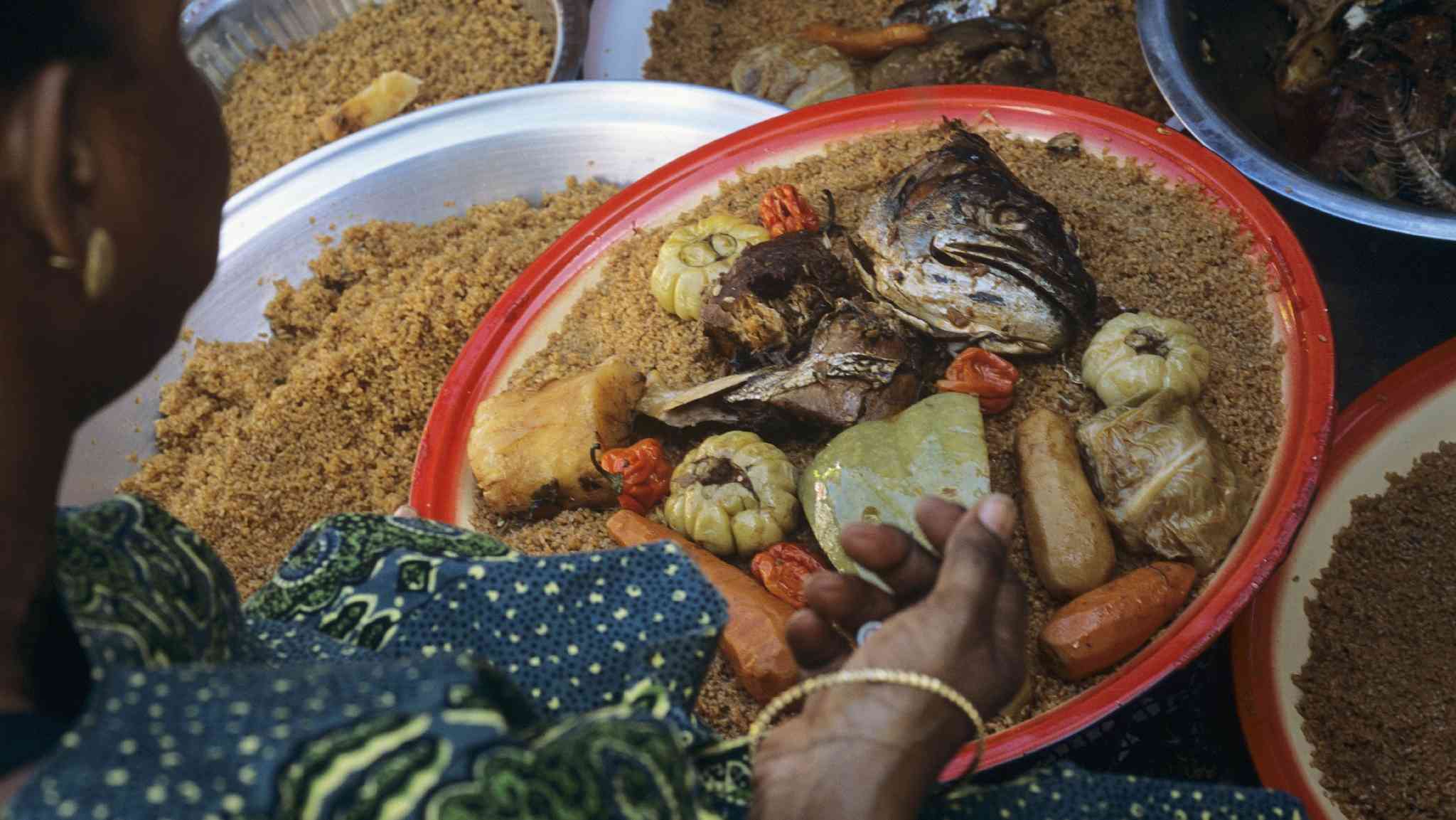 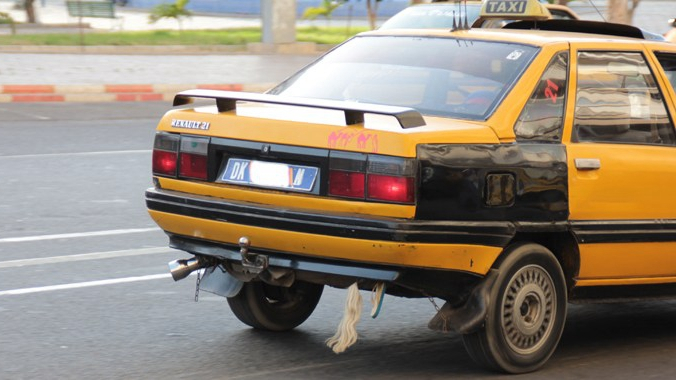 Some taxi drivers in Senegal attach artificial tails made from sheep or goat hair to their cars because they believe it will bring good luck.

China is now Senegal's second largest trading partner and largest source of financing. In 2017, the bilateral trade volume of the two countries reached $2.19 billion. In addition to building stadiums and roads, China is helping Senegal by creating social welfare programs. The cooperation of China and Senegal benefits the future partnership of the two countries.