PHOTOS Reach for the stars: Fireflies lighten nightscape in Nanjing

Reach for the stars: Fireflies lighten nightscape in Nanjing

When summer arrives, so do fireflies. Photos taken on Sunday have shown these flickering creatures dot the sky like stars at Linggu Temple Park in Nanjing, eastern China’s Jiangsu Province. /VCG Photo 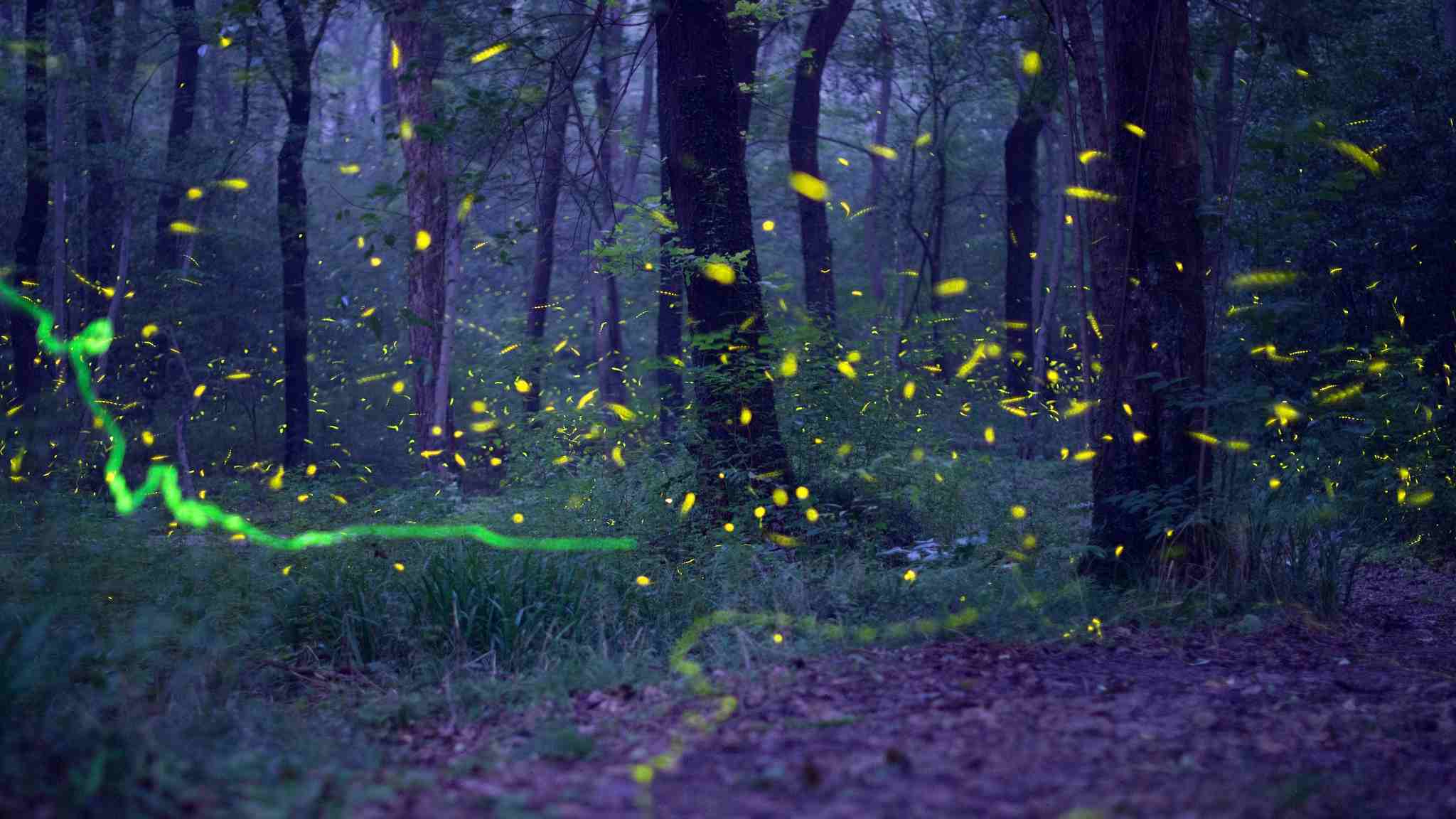 The beautiful insects, also known as lightning bugs, thrive in the humid conditions of the forest in the park, which is known nation-wide for being home to fireflies. /VCG Photo 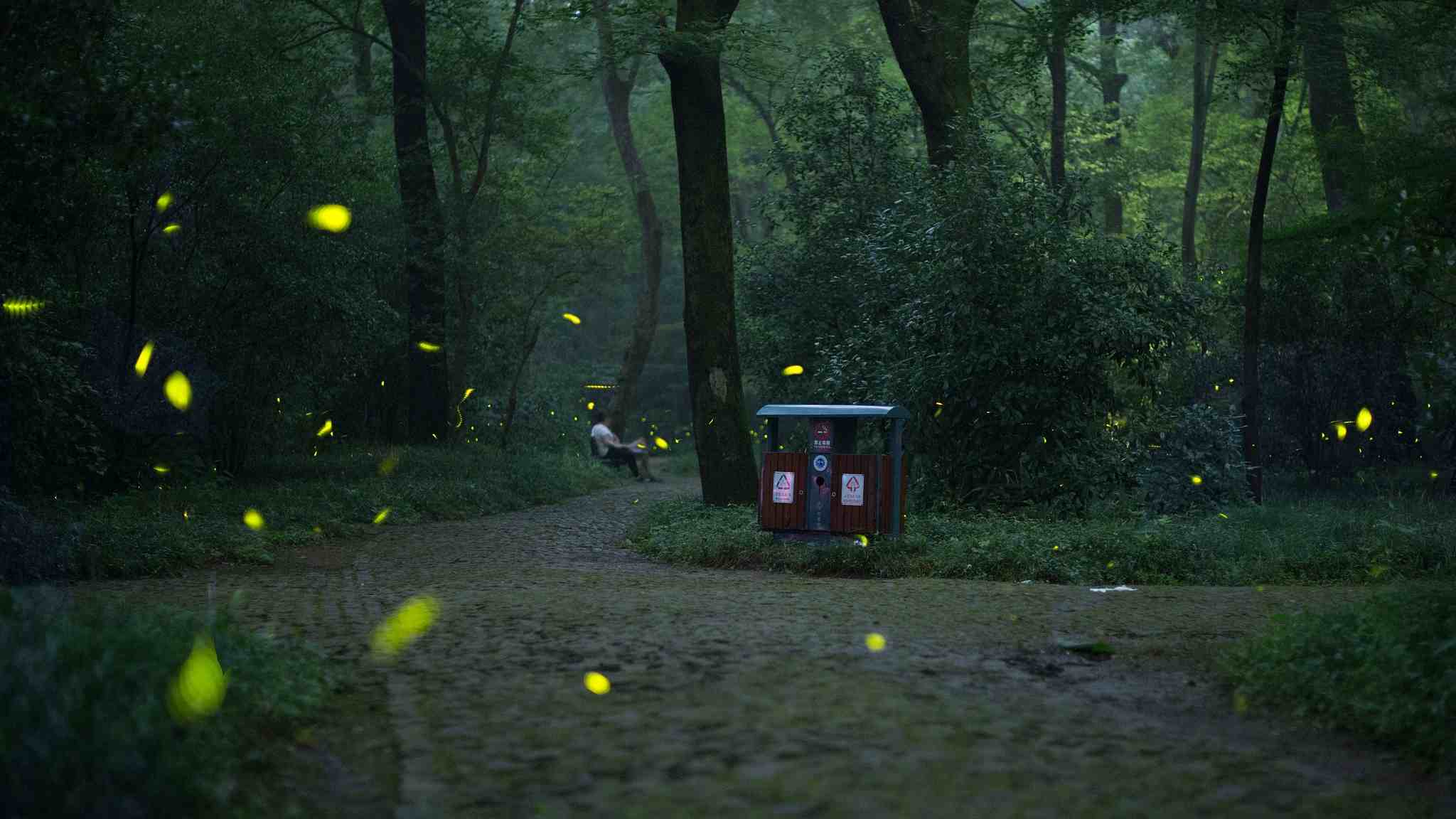 Fireflies are very rare in the brightly lit modern society. Nothing can be more romantic than expressing your love under the glow of them. /VCG Photo

Shining in the sedate summer night, fireflies are seen shrouding the old temple with its historical root tracing back hundreds of years, with an ambiance of serenity and mystery. /VCG Photo