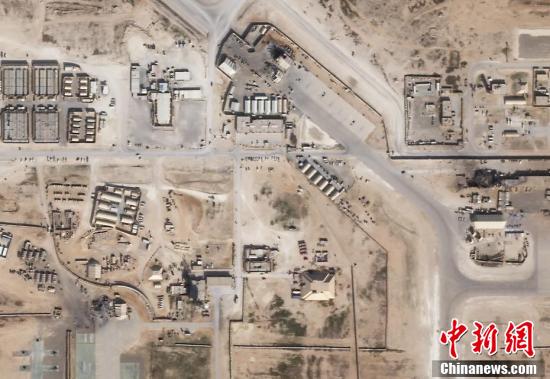 Satellite images showed that some buildings of the Ain al-Asad Air Force Base in western Iraq were apparently damaged after rocket attacks from Iran on Wednesday. 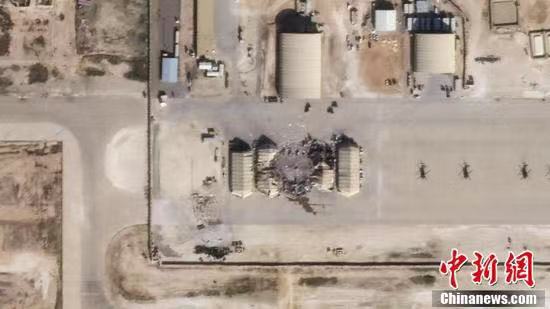 In retaliation for the killing of Iranian General Qassem Soleimani by US forces, Iran's Islamic Revolutionary Guard launched dozens of missiles at two Iraqi military bases that house American troops. 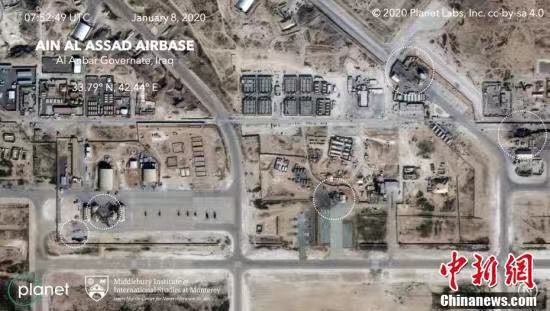 The US side said the attack did not cause US casualties. (Photos: Chinanews.com; compiled by Ni Tao)