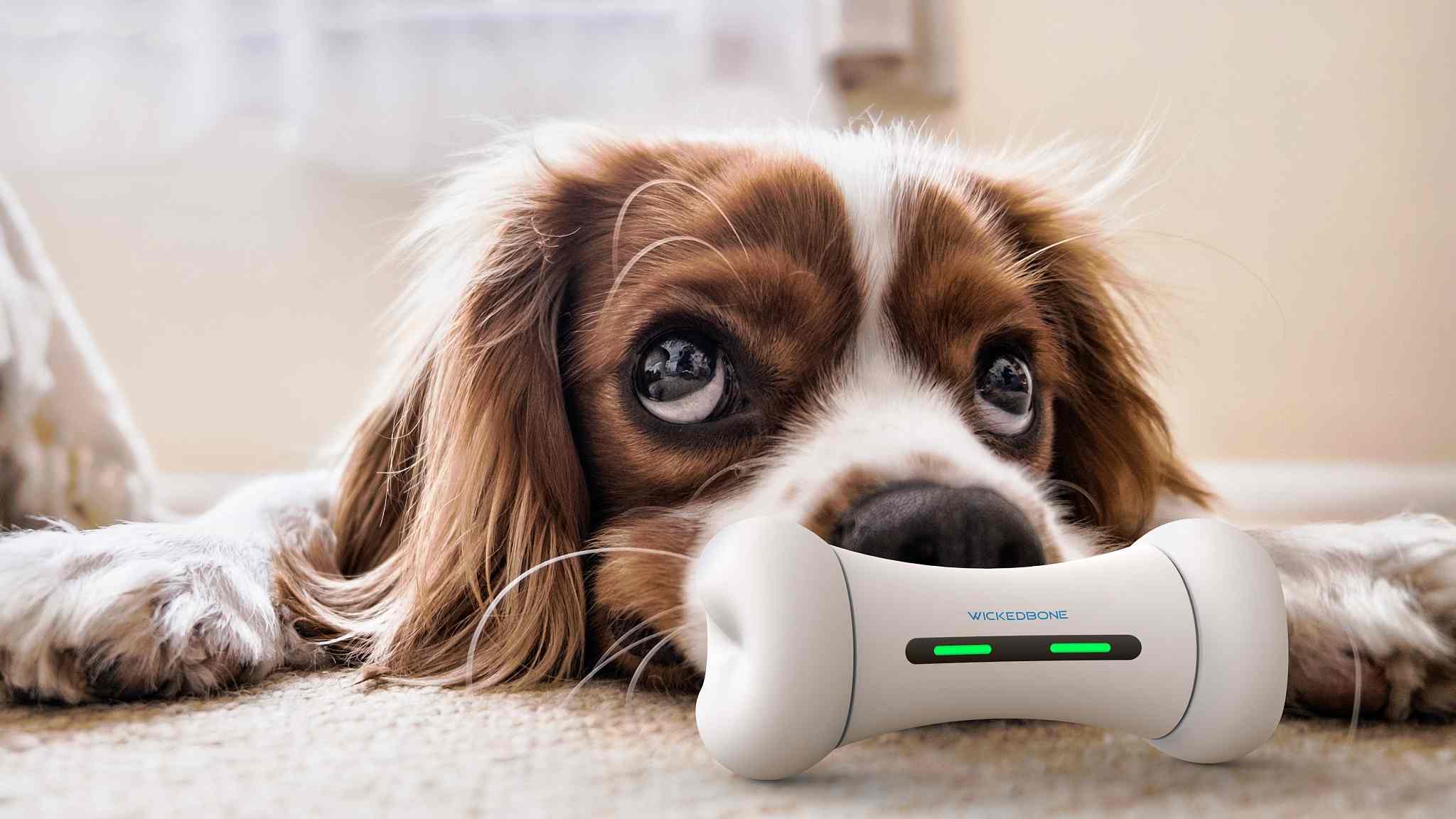 Do you have an overly active dog that yearns for constant attention? A Hong Kong technology company has developed a smart toy that can keep puppies busy – by sensing emotions and reacting to their needs. /VCG Photo 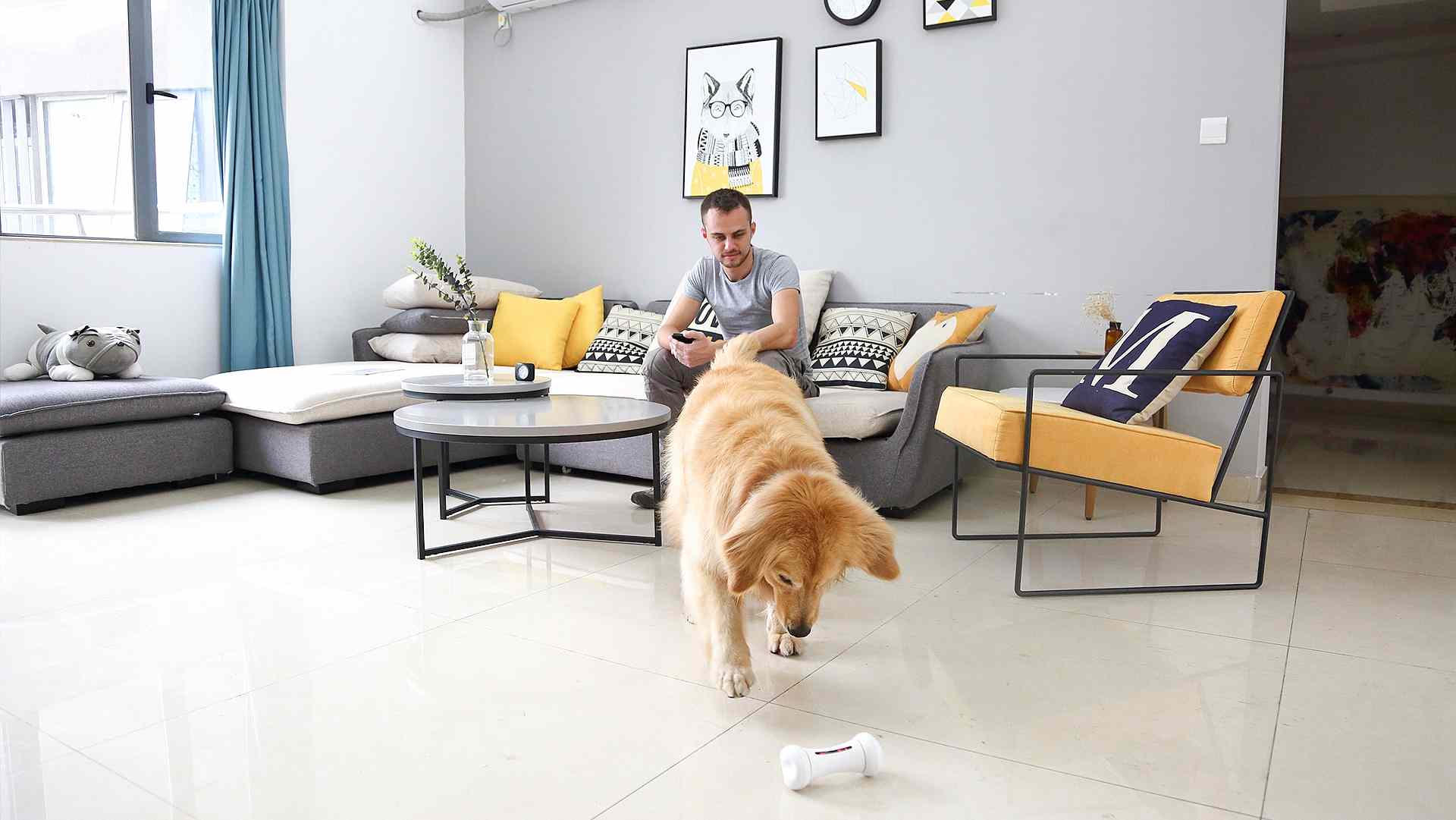 The bone-shaped toy called Wickedbone is reportedly the world’s first fully interactive gadget designed for pets. With its two-wheel system and sensors, the smart toy can run around with puppies and play a little game of chase. /VCG Photo 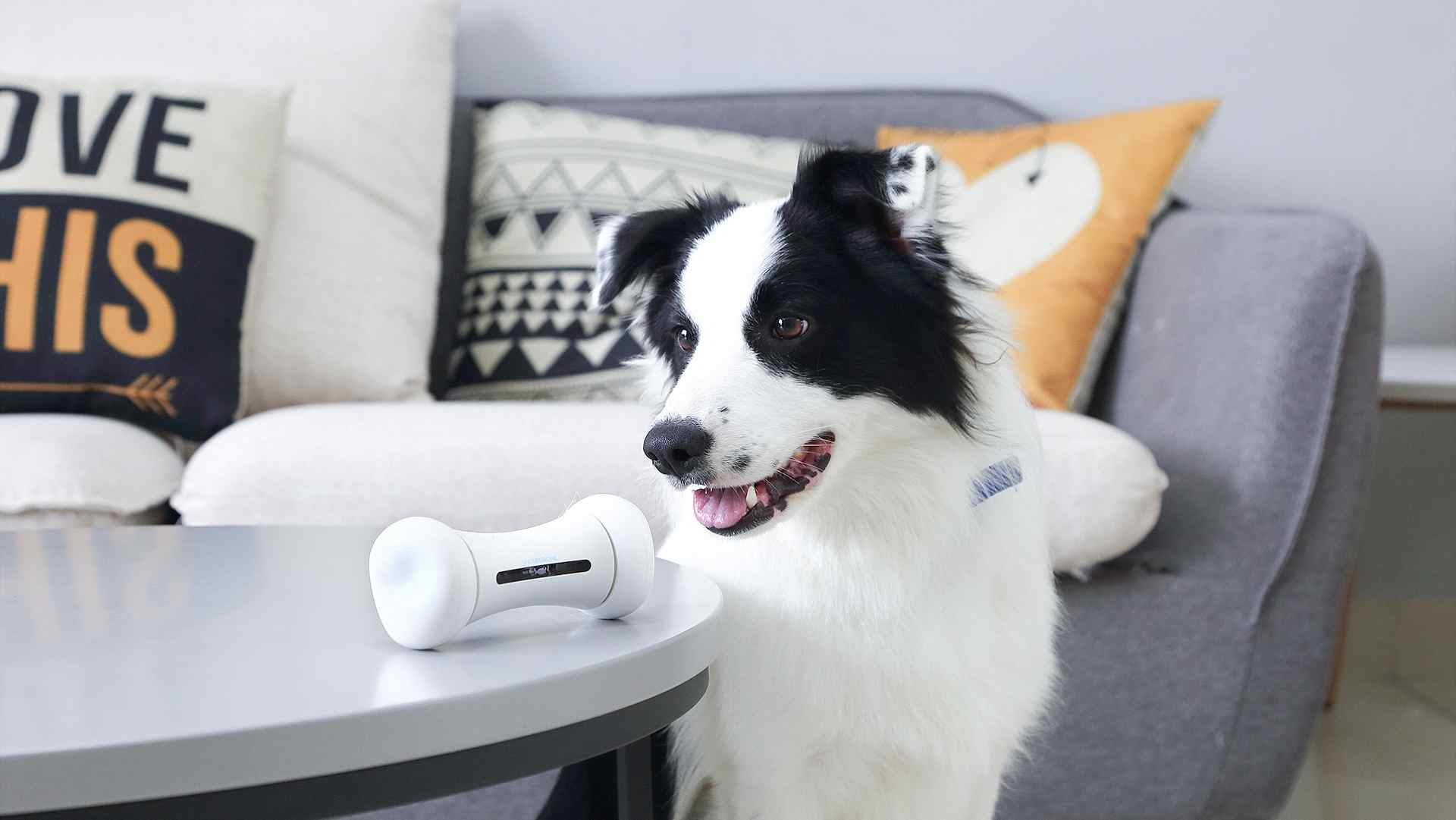 The artificially intelligent device is built with an emotional system, so it can sense whether dogs are bored, sleepy, happy or mad and react accordingly. /VCG Photo 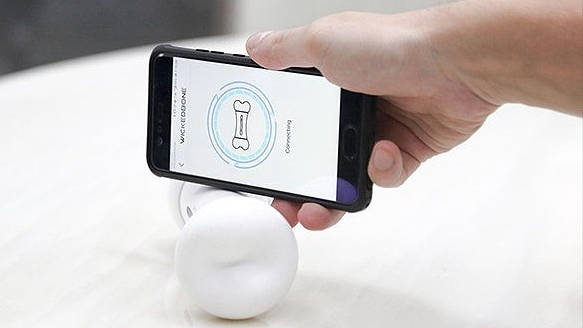 When Wickedbone is connected to a smartphone, the pet owner can control the toy’s movements and join the game. /VCG Photo