Spectacular scenes of Simatai Great Wall at dawn after rain 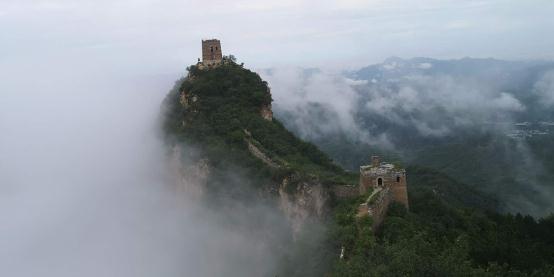 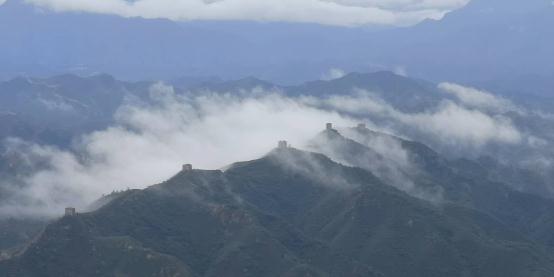 Simatai Great Wall was built during the early Ming Dynasty in the north of Miyun County, 120 kilometers northeast of Beijing. It holds the access to Gubeikou, a strategic pass in the eastern part of the Great Wall. 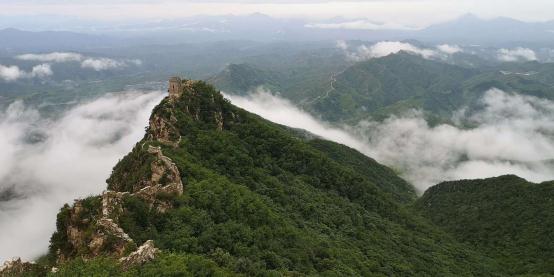 Simatai Great Wall is the only well-preserved Ming Dynasty Great Wall. It was added to the World Heritage List by UNESCO in 1987. 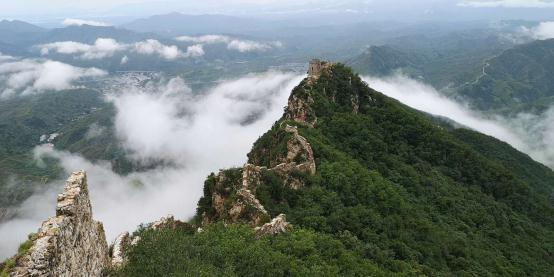 In 2012, Simatai topped the world's best 25 scenic spots by The Times.