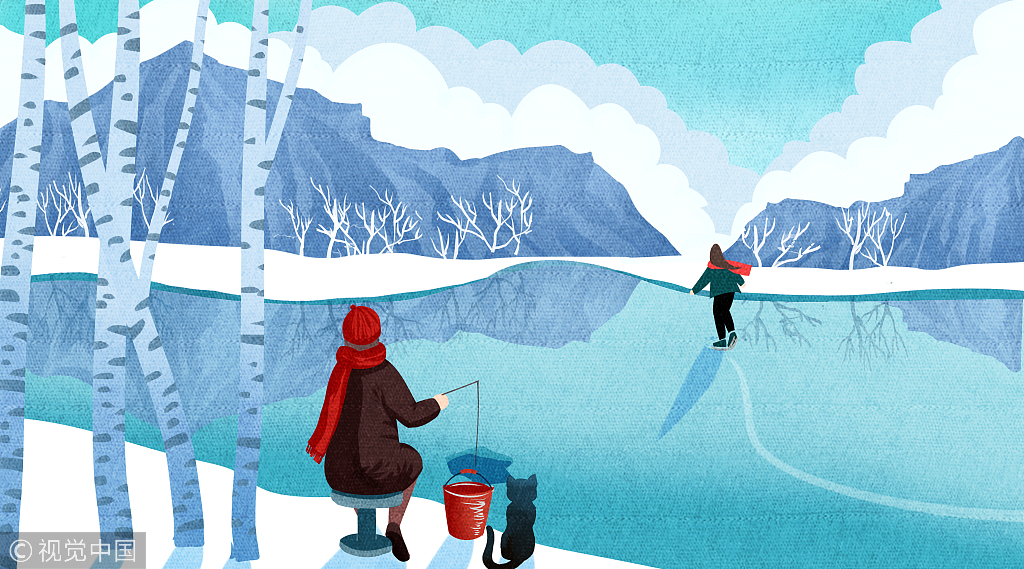 The Winter Solstice, or "Dongzhi" in Chinese, is a festival celebrated across the world. In China, people celebrate it in many different ways. The traditional Chinese lunar calendar divides the year into 24 solar terms. The Winter Solstice is the 22nd solar term of the year, and begins this year on Dec. 22 and ends on Jan. 5. This year's Winter Solstice Festival falls on Saturday. If you are in China now, it is a great chance to experience traditional customs of the festival! Let's explore it together! 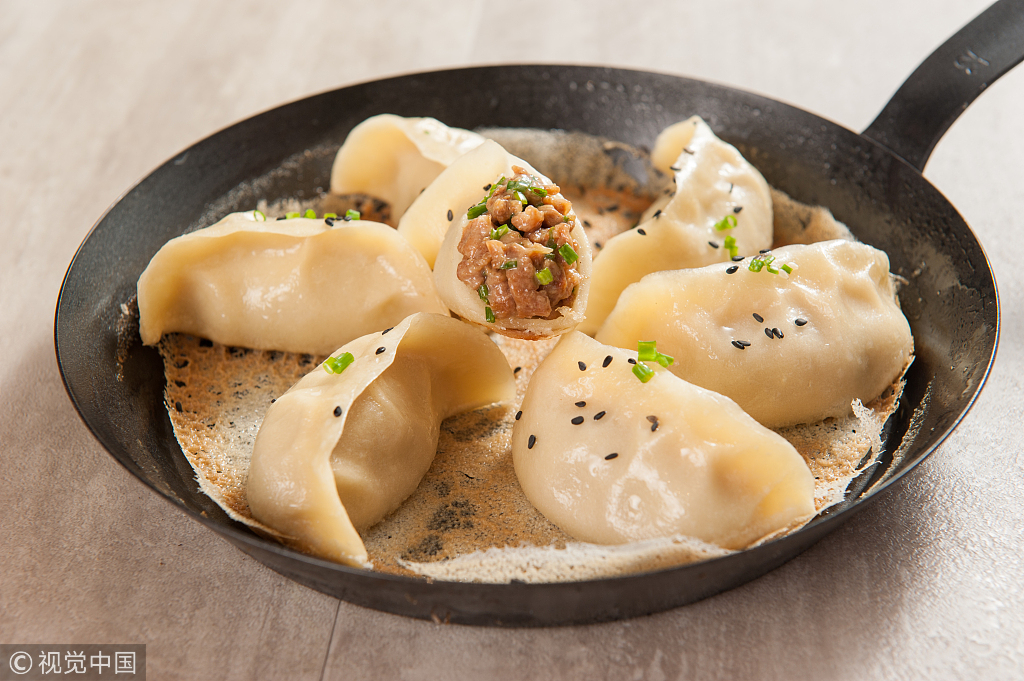 People in north China celebrate the festival by making and eating dumplings or jiaozi. To have a dumpling dinner with the family is an essential thing in many places of north China on Dec. 22. 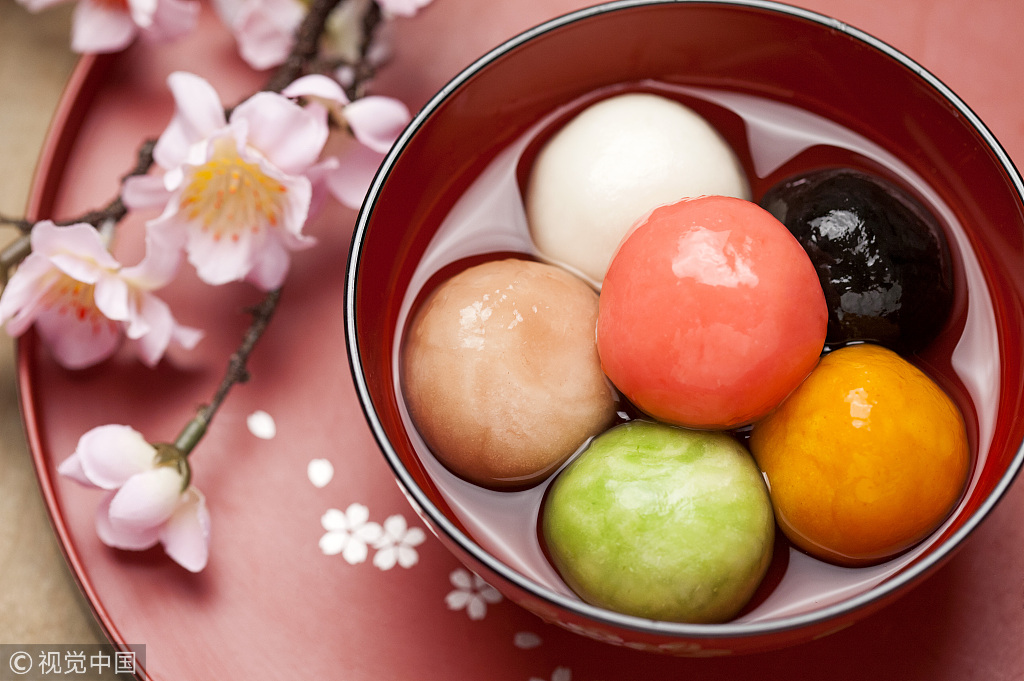 However, if you were in south China, you would have a different choice. In some areas of the south, people eat "tang yuan", a kind of ball made of glutinous rice flour, to celebrate Winter Solstice. 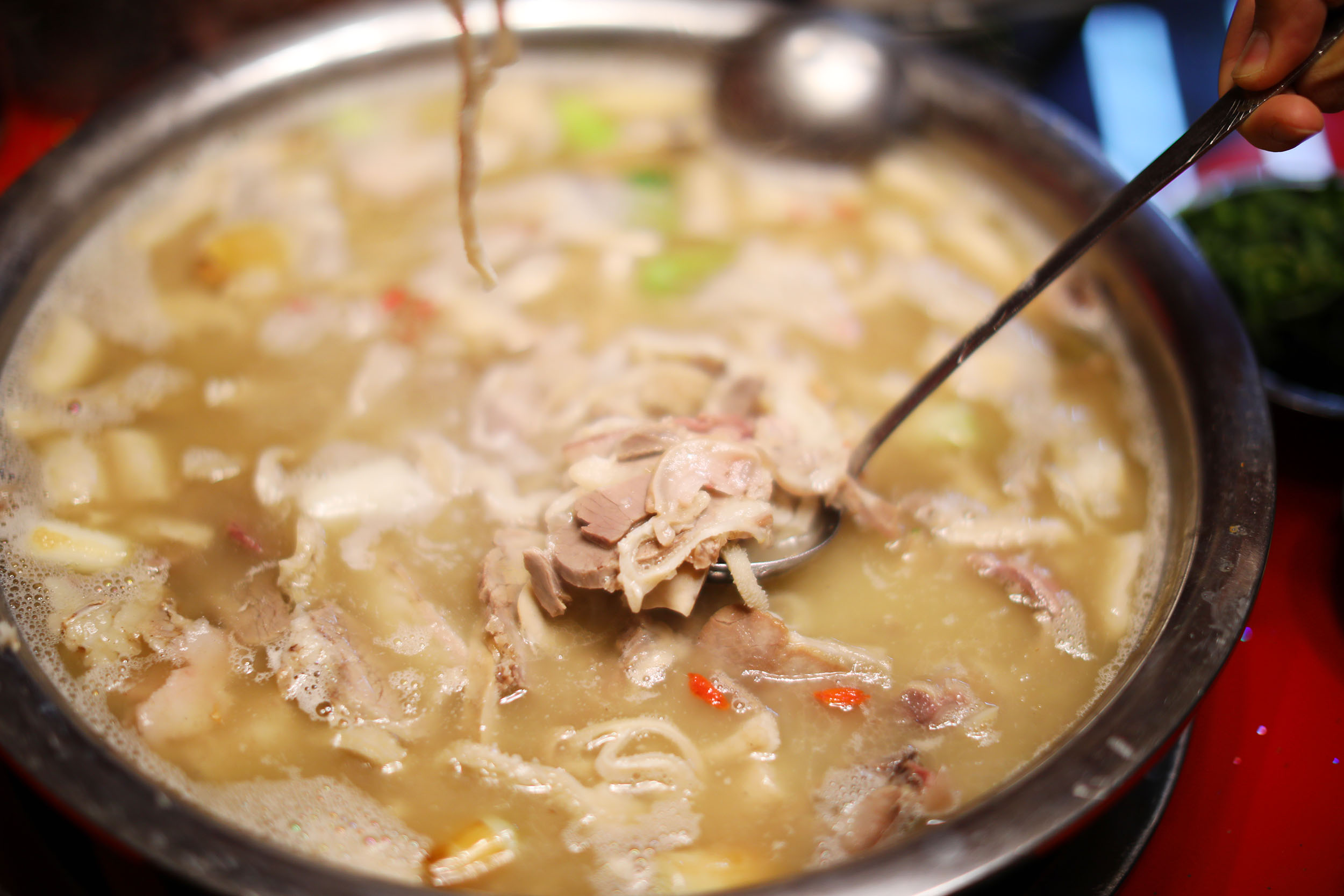 People who live in southwest China usually eat lamb and vermicelli soup to mark the day. The winter climate is wet and cold in these areas. Thus, drinking warm soup and eating lamb is a good choice to ward off the cold. 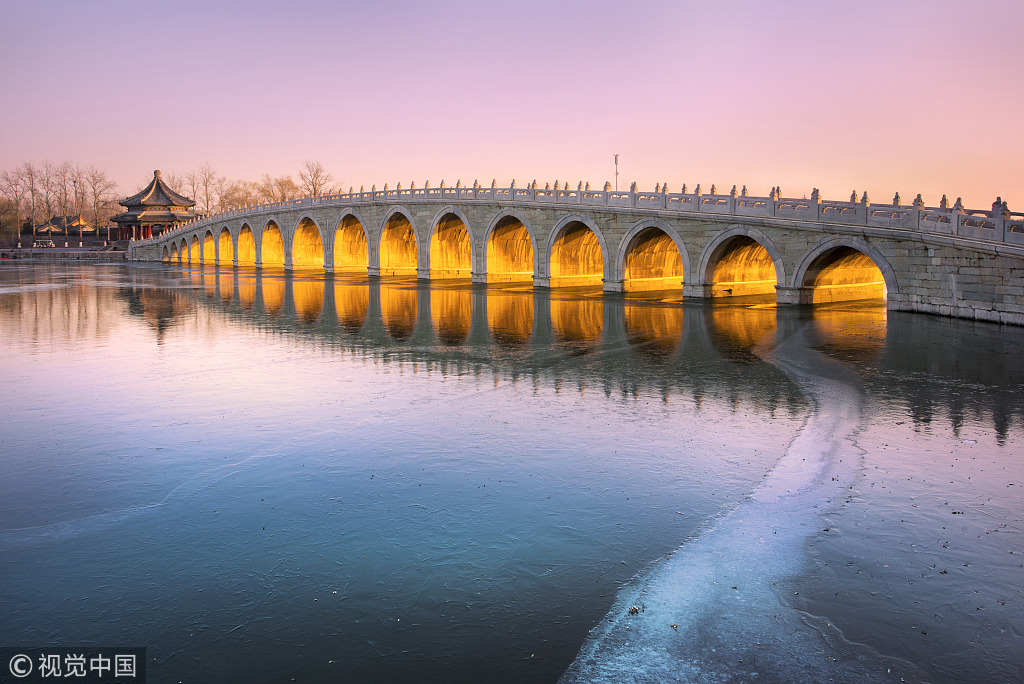 Besides food, to visit the Summer Palace is also a good idea for people who live in Beijing. The 17-arch bridge is illustrated by the light of setting sun at the Summer Palace during the period of Winter Solstice. The bridge is designed to allow setting sunlight pass through all 17 arches at the same time. Thousands of people are drawn to catch this specular scene every year. 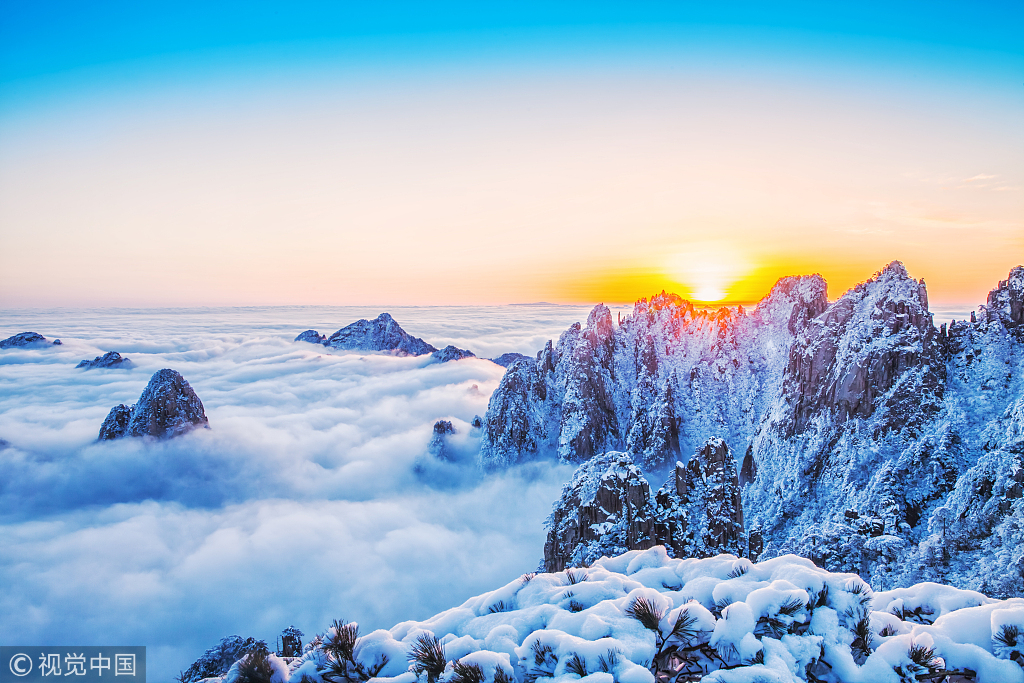