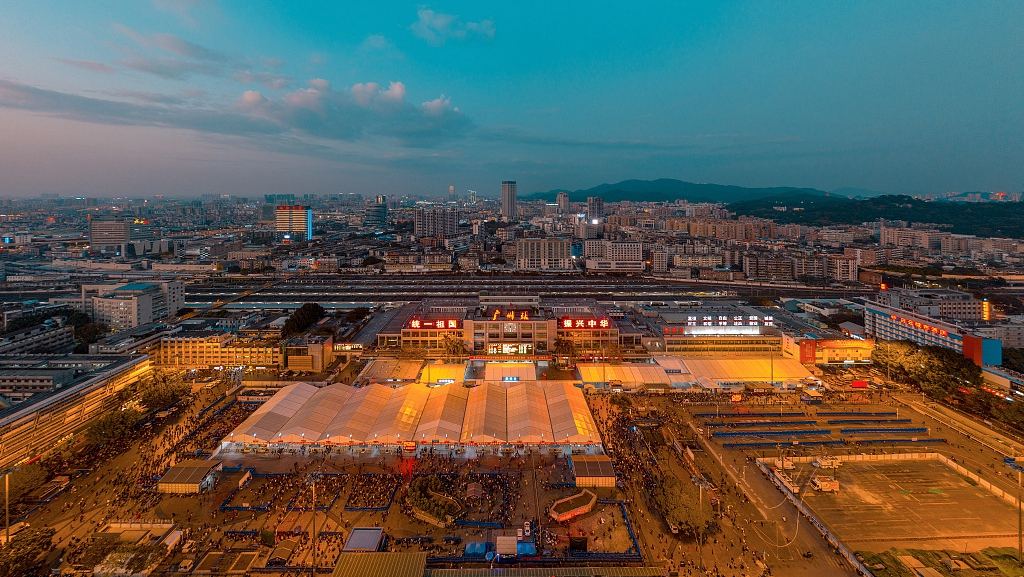 China’s Spring Festival travel rush, known as Chunyun in Chinese, started this year on January 21 and will last until March 1. This is Guangzhou Station on January 31. /VCG Photo As the largest human migration on the planet earth, an estimated 3 billion trips are projected for 2019. (January 31, Hangzhou East station.) /VCG Photo As the Lunar New Year gets closer, an even greater increase in number of trips is seen every day. On February 1, 10.5 million people are expected to travel through railways all across the country, up 10.1 percent from same time last year, according to China Railway. (January 31, Shenyang North station) /VCG Photo