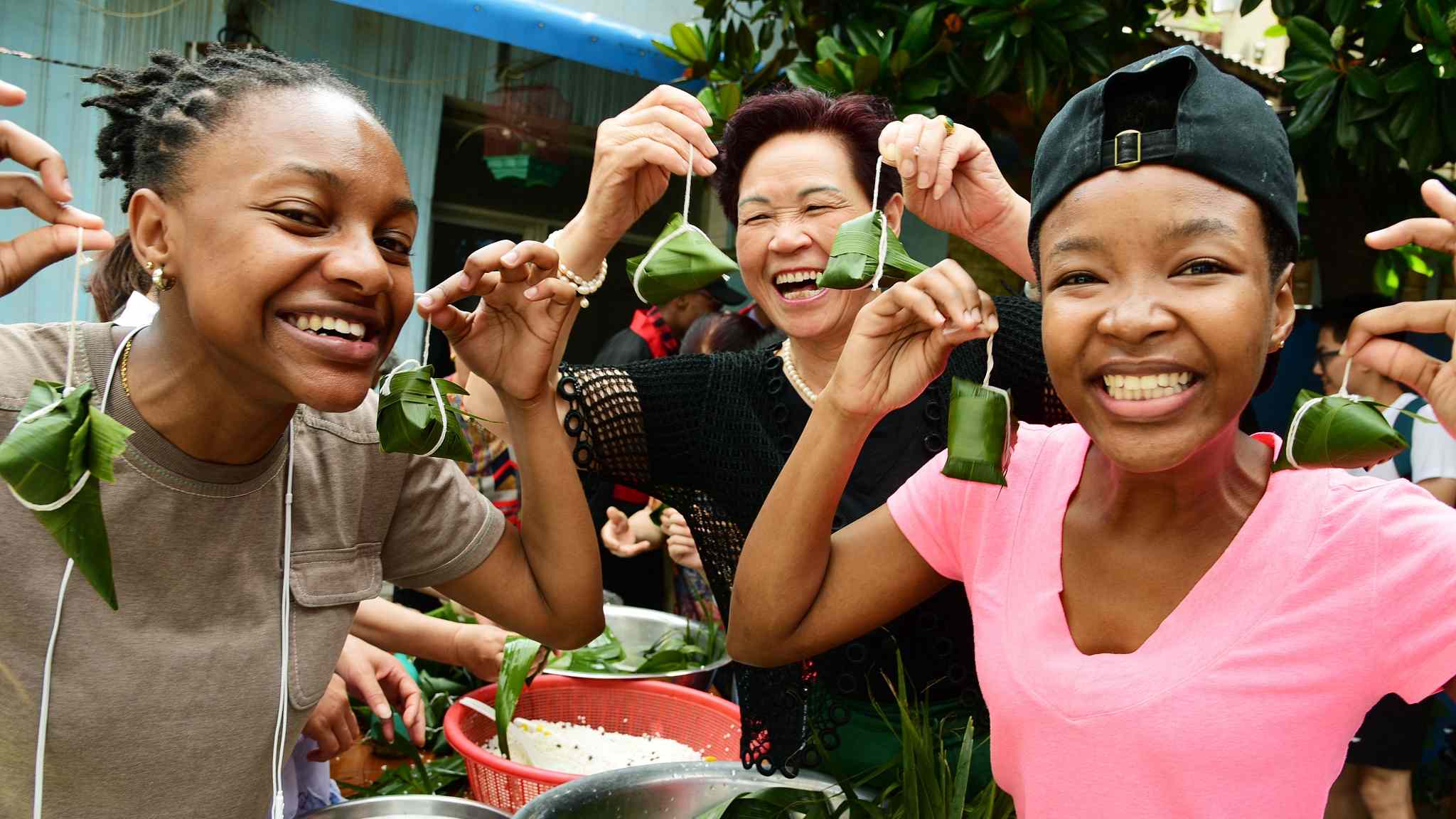 People in China have joined in celebrations for the Dragon Boat Festival which will be marked on June 18. International students in eastern Jiangsu Province tried their hands on making rice pudding known as Zongzi along with their Chinese teachers ahead of the traditional festival which is said to remember Chinese poet Qu Yuan (340-278 BC). /VCG Photo 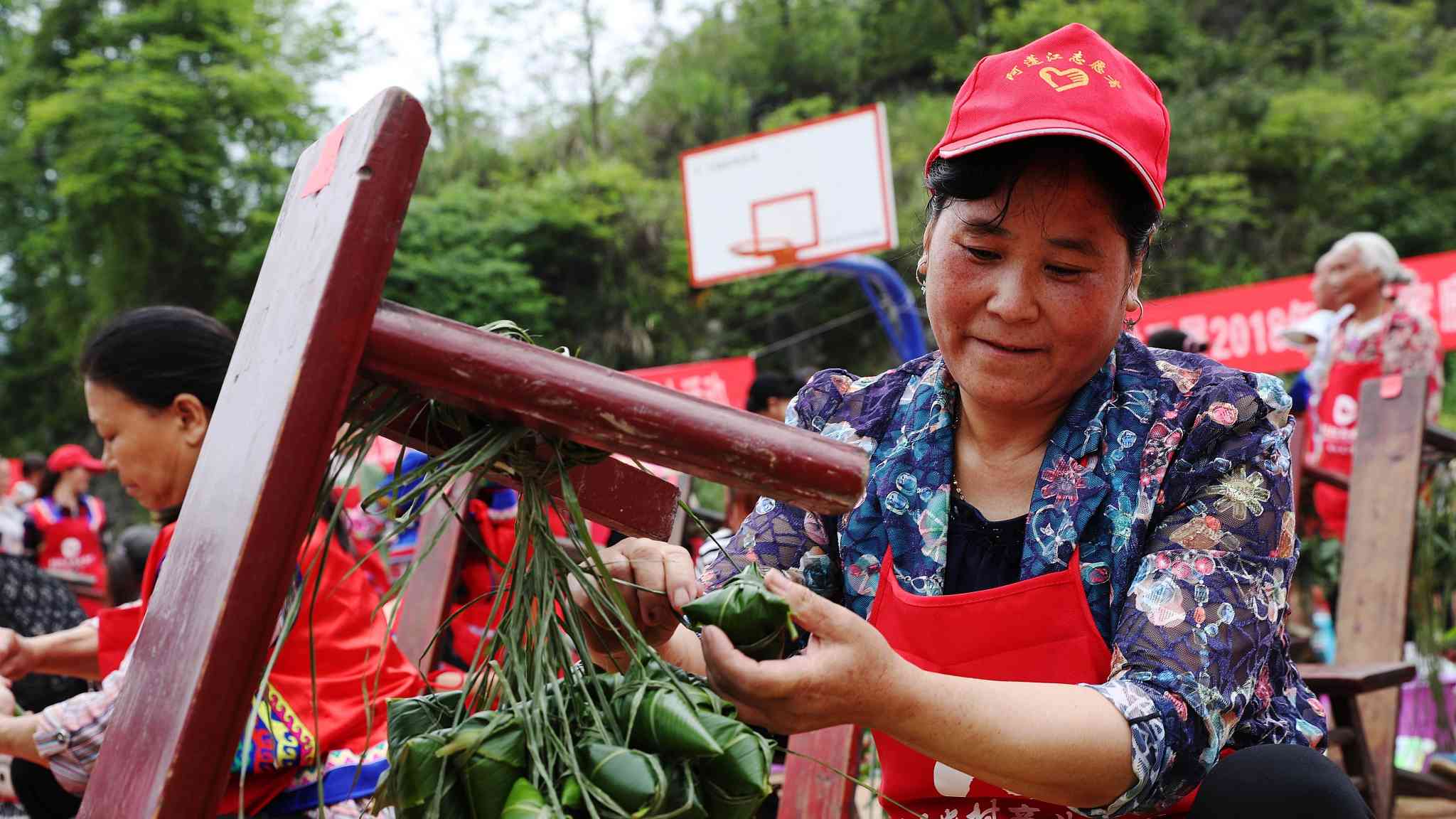 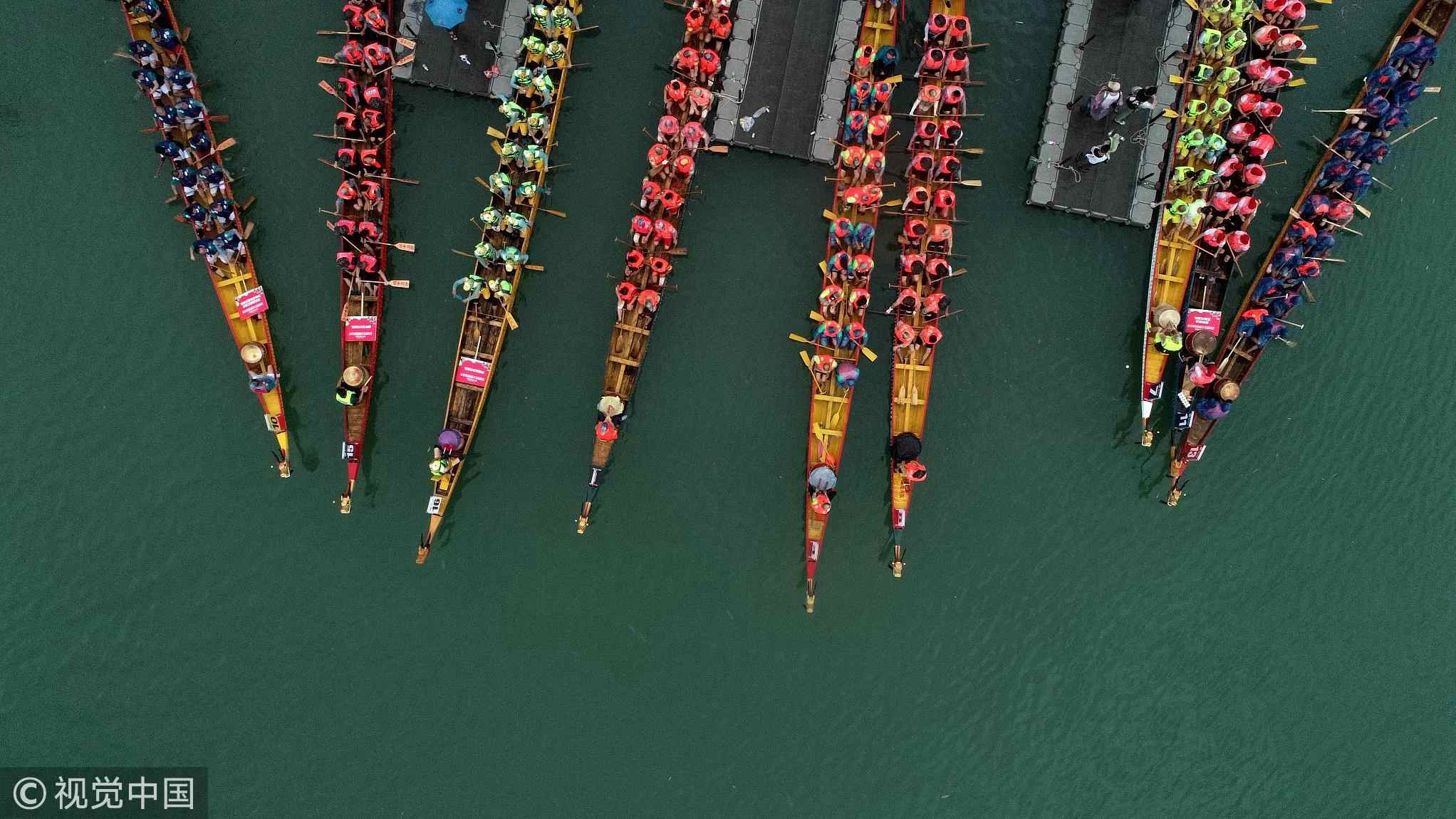 Dragon boat racing is being in many parts of the  country. According to legends, people made a failed attempt to save Qu Yuan who committed suicide by drowning himself in the Miluo River, central China. /VCG Photo 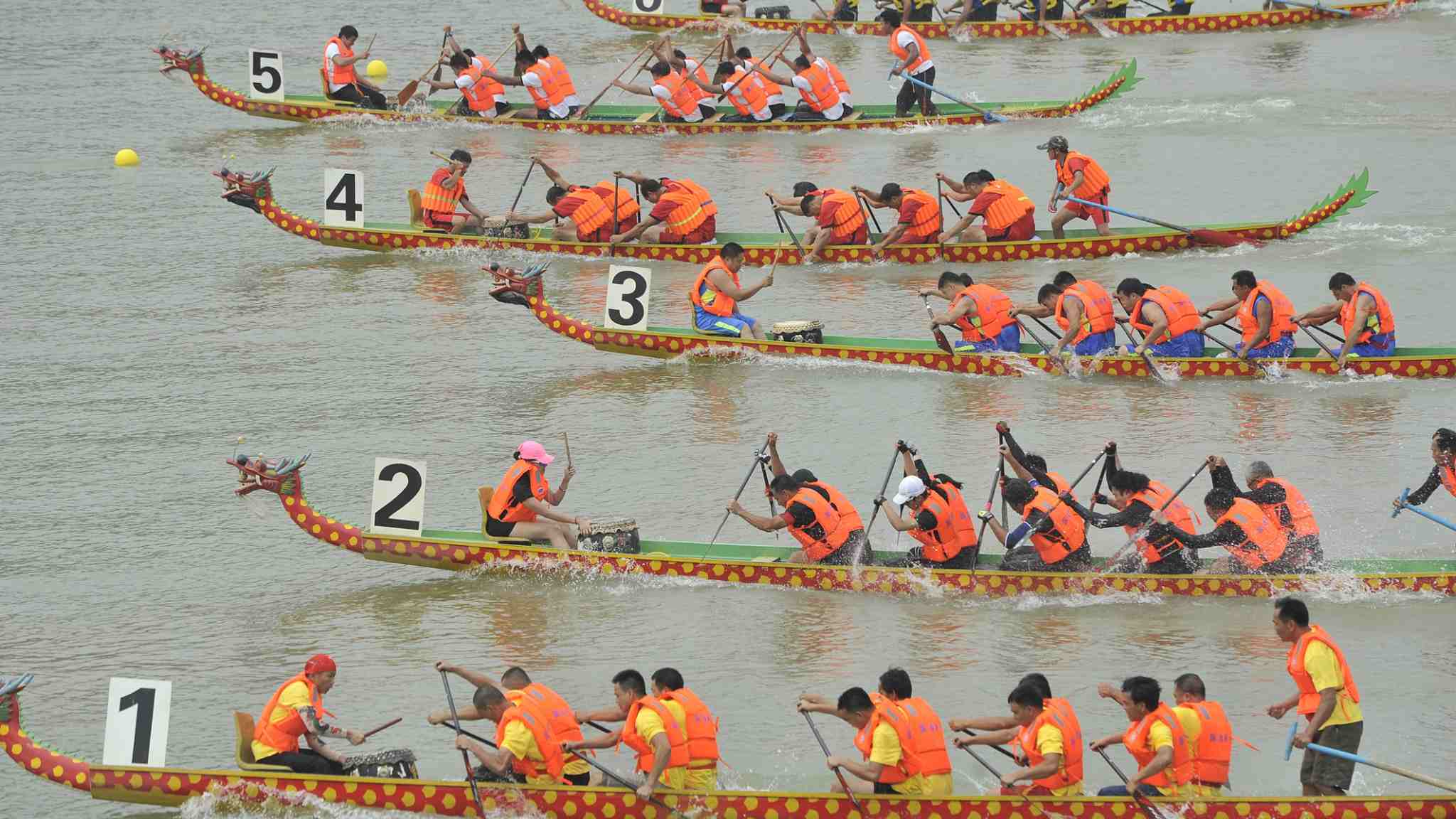 The dragon boat racing was included as a competition event in 2010 Guangzhou Asian Games. /VCG Photo