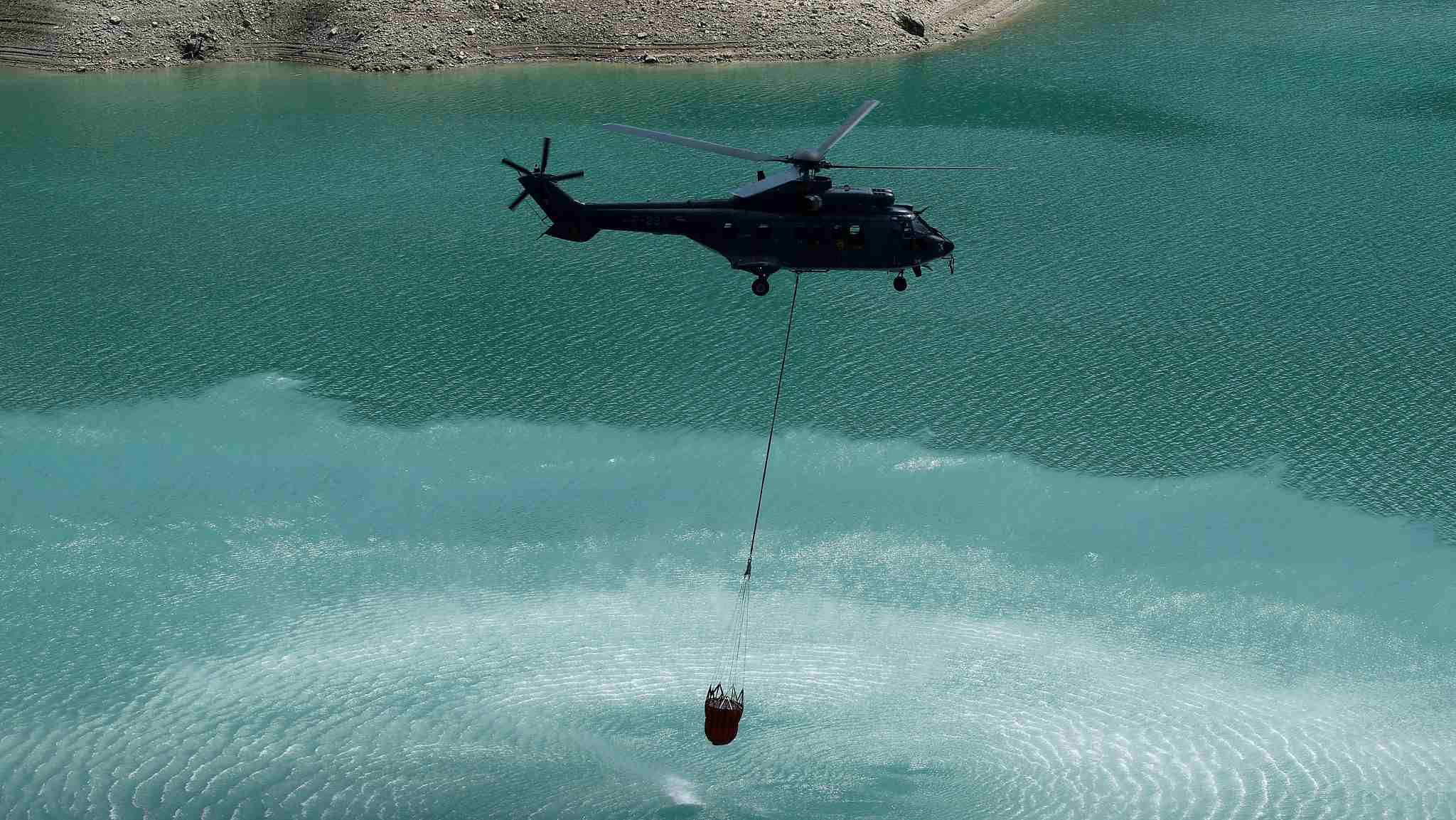 A large red container loaded with water was carried by the helicopter to farms in the Jura Mountains and Alpine foothills. 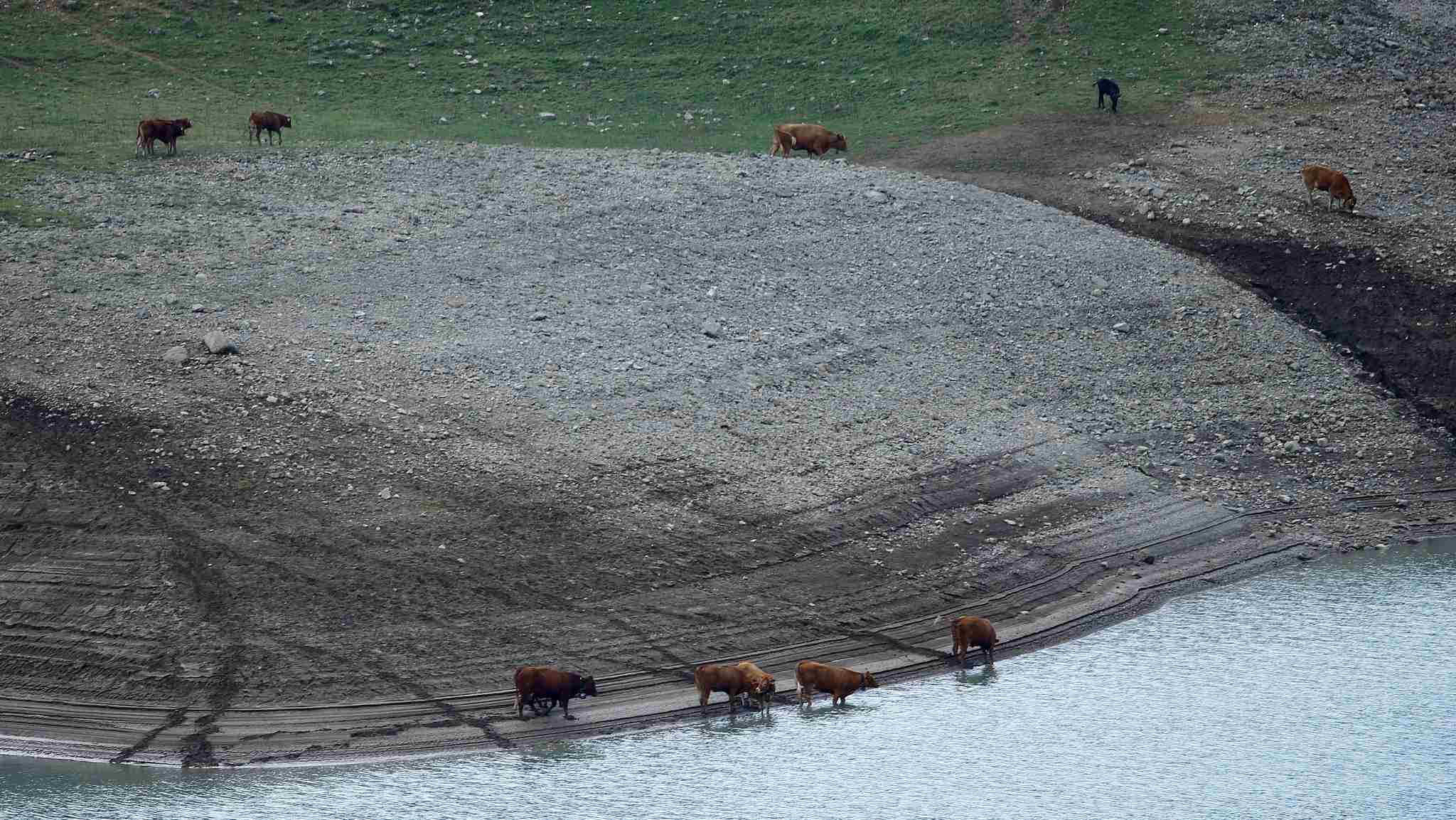 There are usually around 40,000 cows grazing in the pastures in the area during summertime and each of them could consume up to 150 liters of water every day, according to media reports. 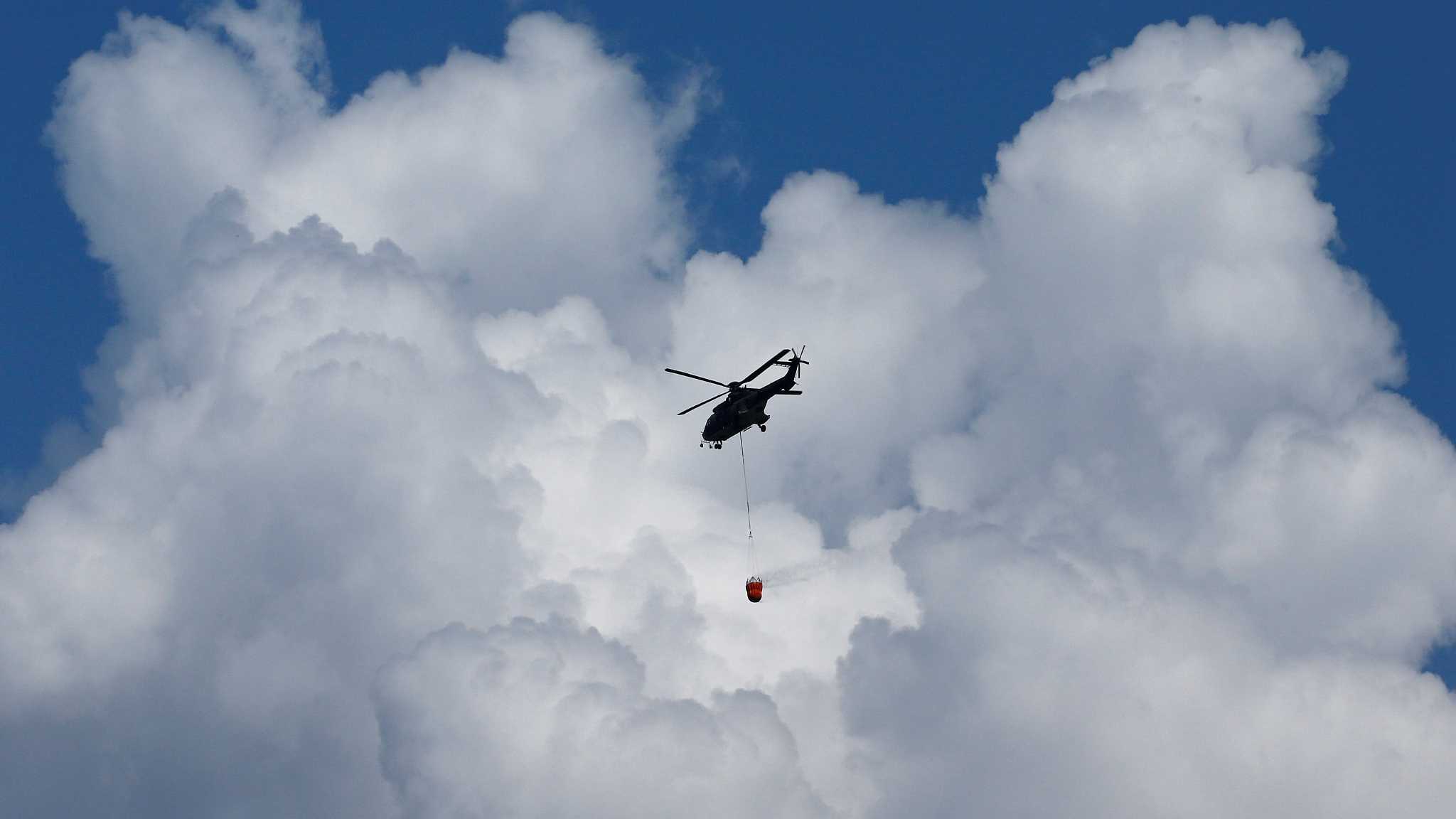 Farm owner Gregoire Martin told Reuters that they’ve airlifted water in the past, but the situation had never been that serious before. 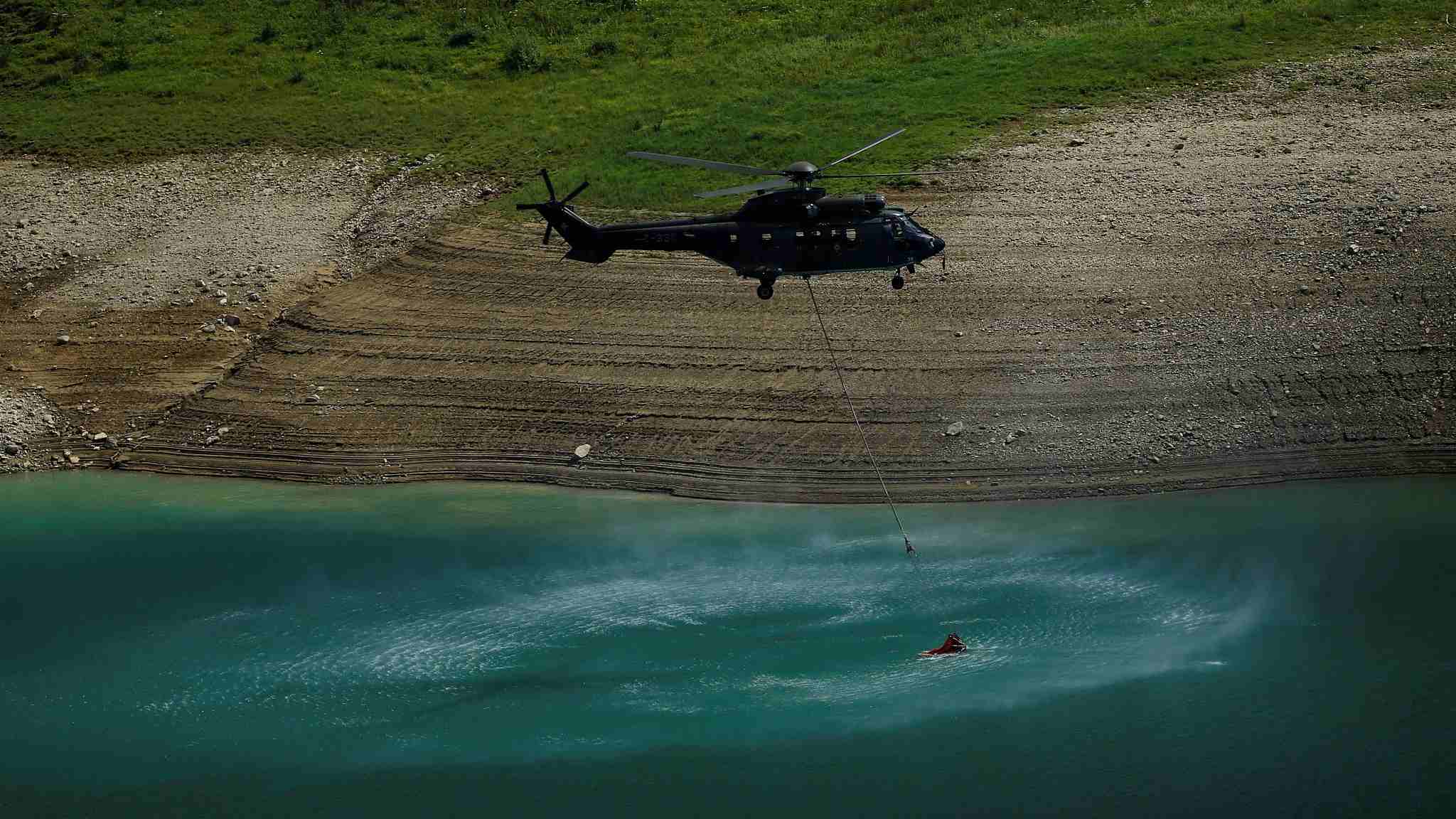 In a bid to help farmers deal with the ongoing drought, the government has decided to cut tariffs on livestock and offer interest-free loans, reported Reuters.