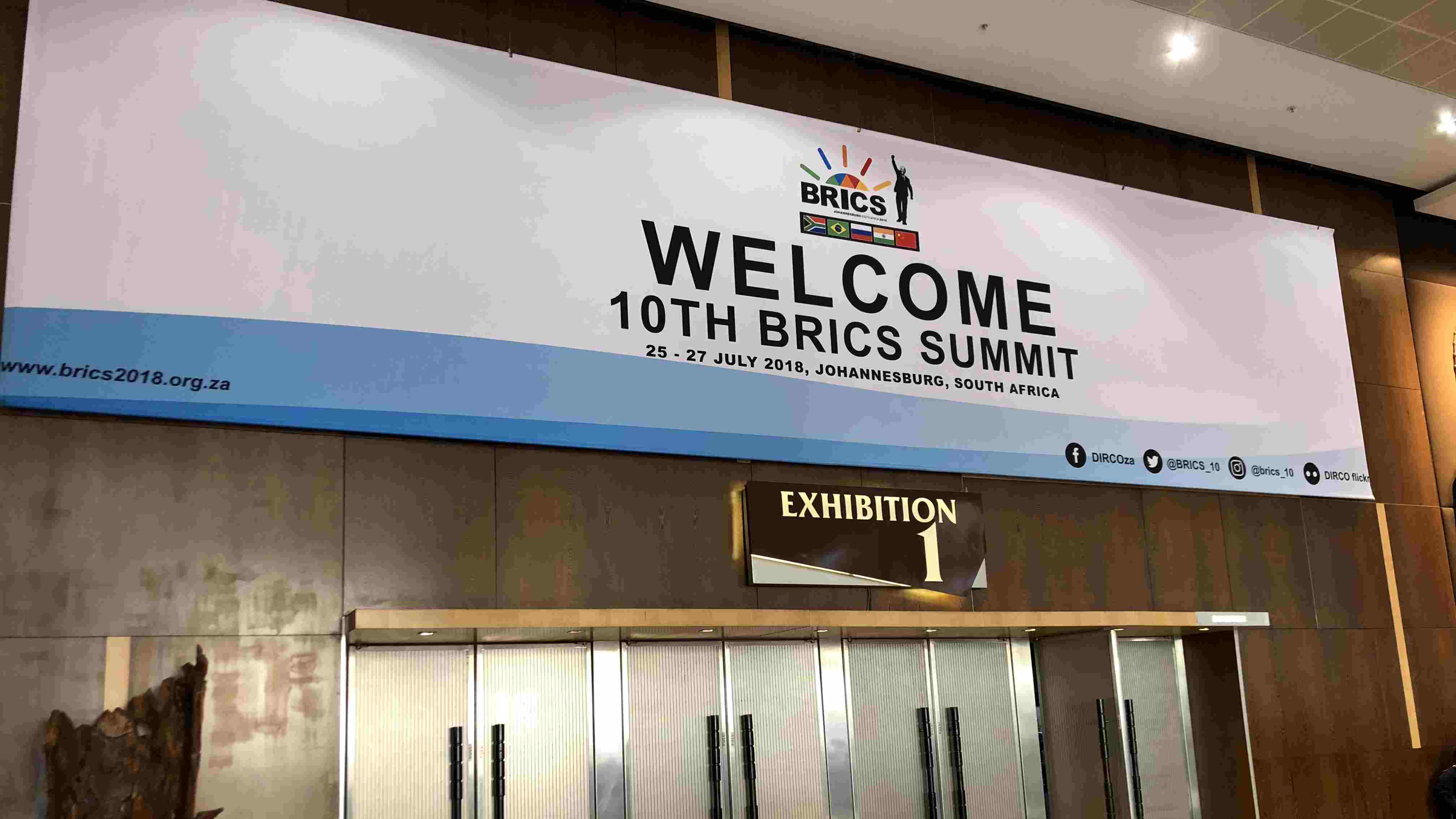 The 10th BRICS Summit will be held in Johannesburg, South Africa's largest city from July 25 to 27. Take a look behind the scenes as preparations are underway. /CGTN Photo 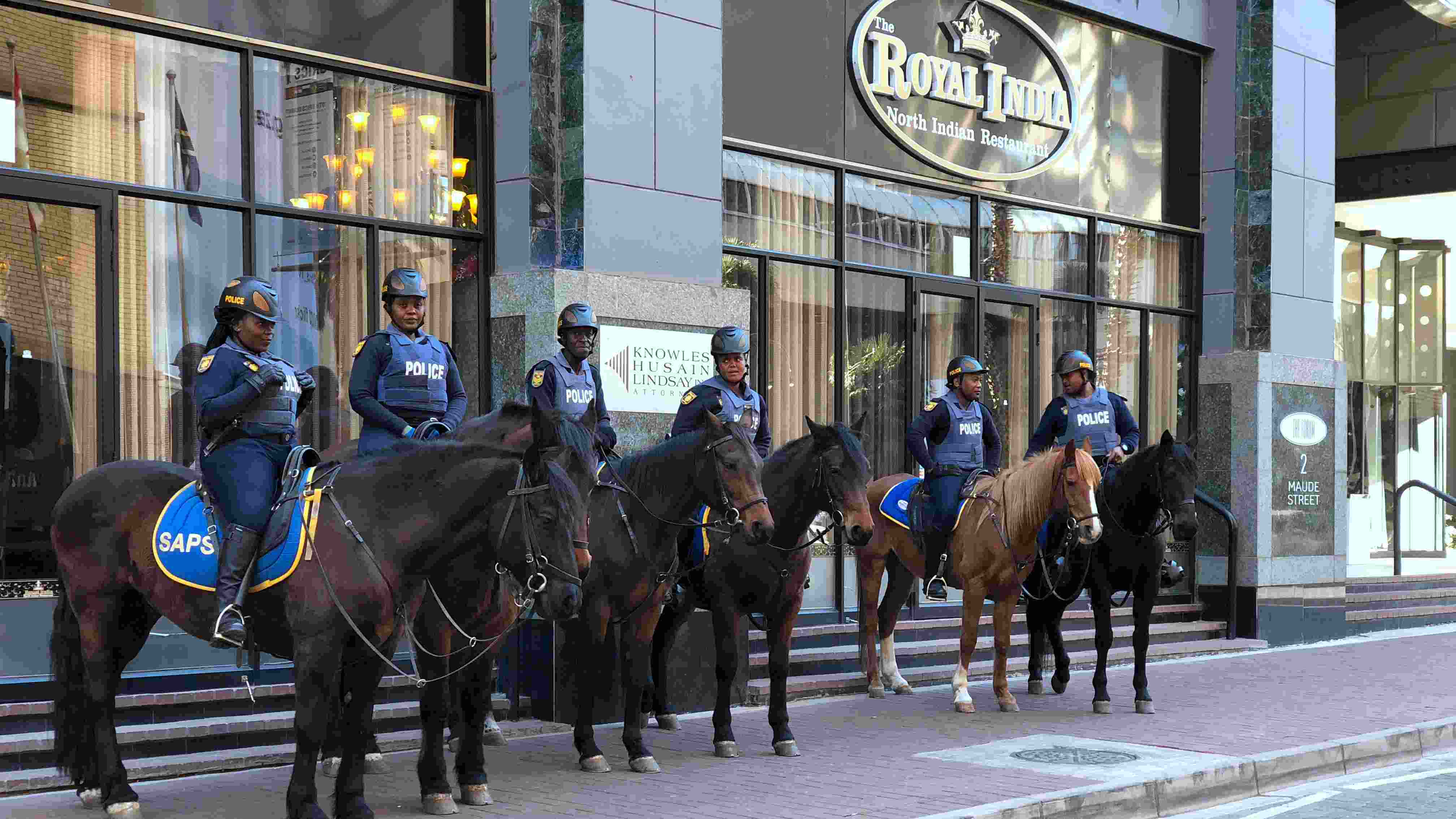 The 10th BRICS Summit will be the second time for an African country to host this international meeting of emerging economies. /CGTN Photo 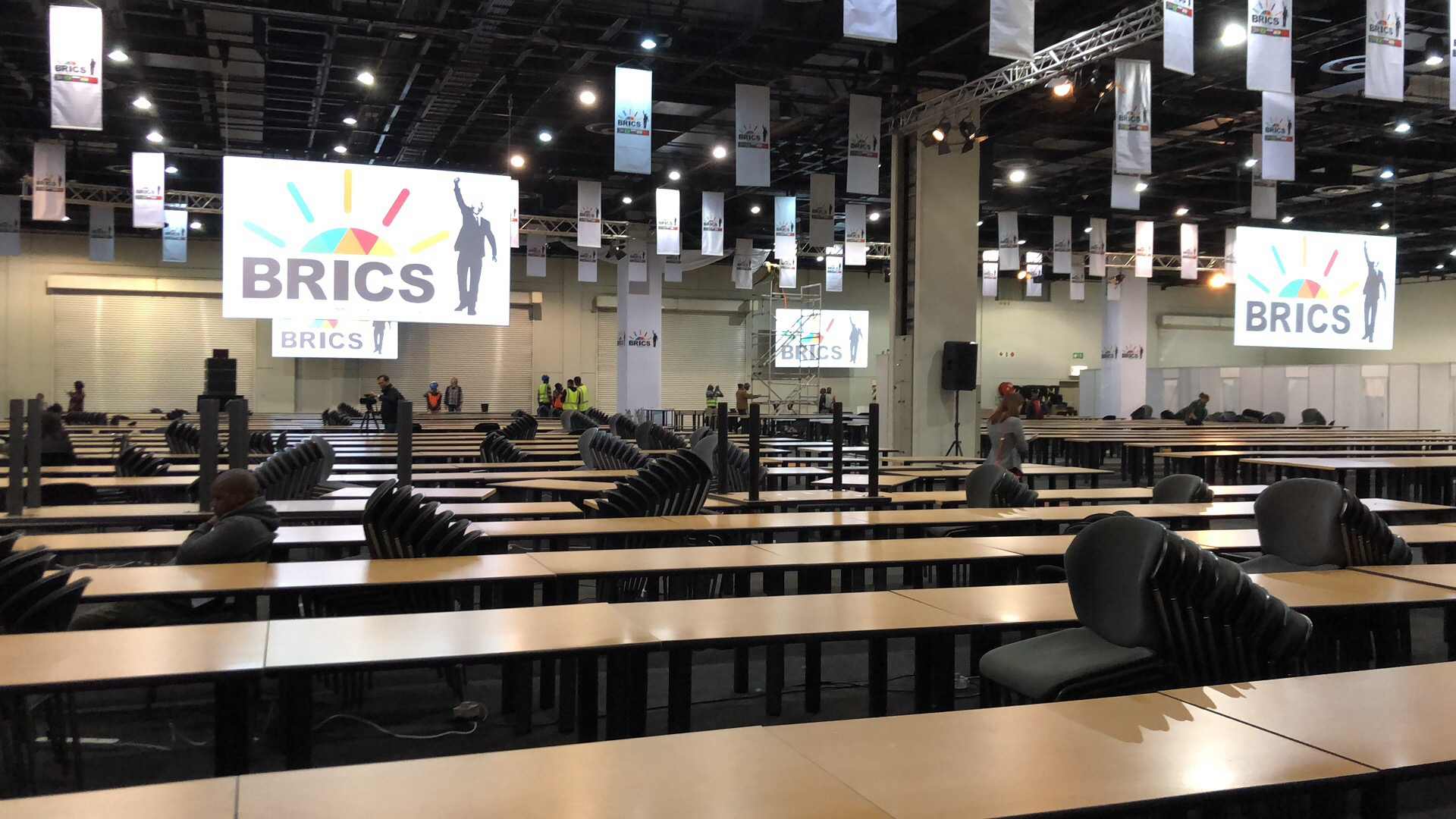 A series of important activities will be held, including the BRICS Business Forum, leaders' small-scale and large-scale meetings, the dialogue between leaders of the BRICS countries and African countries, and the BRICS Plus leaders' dialogue. /CGTN Photo 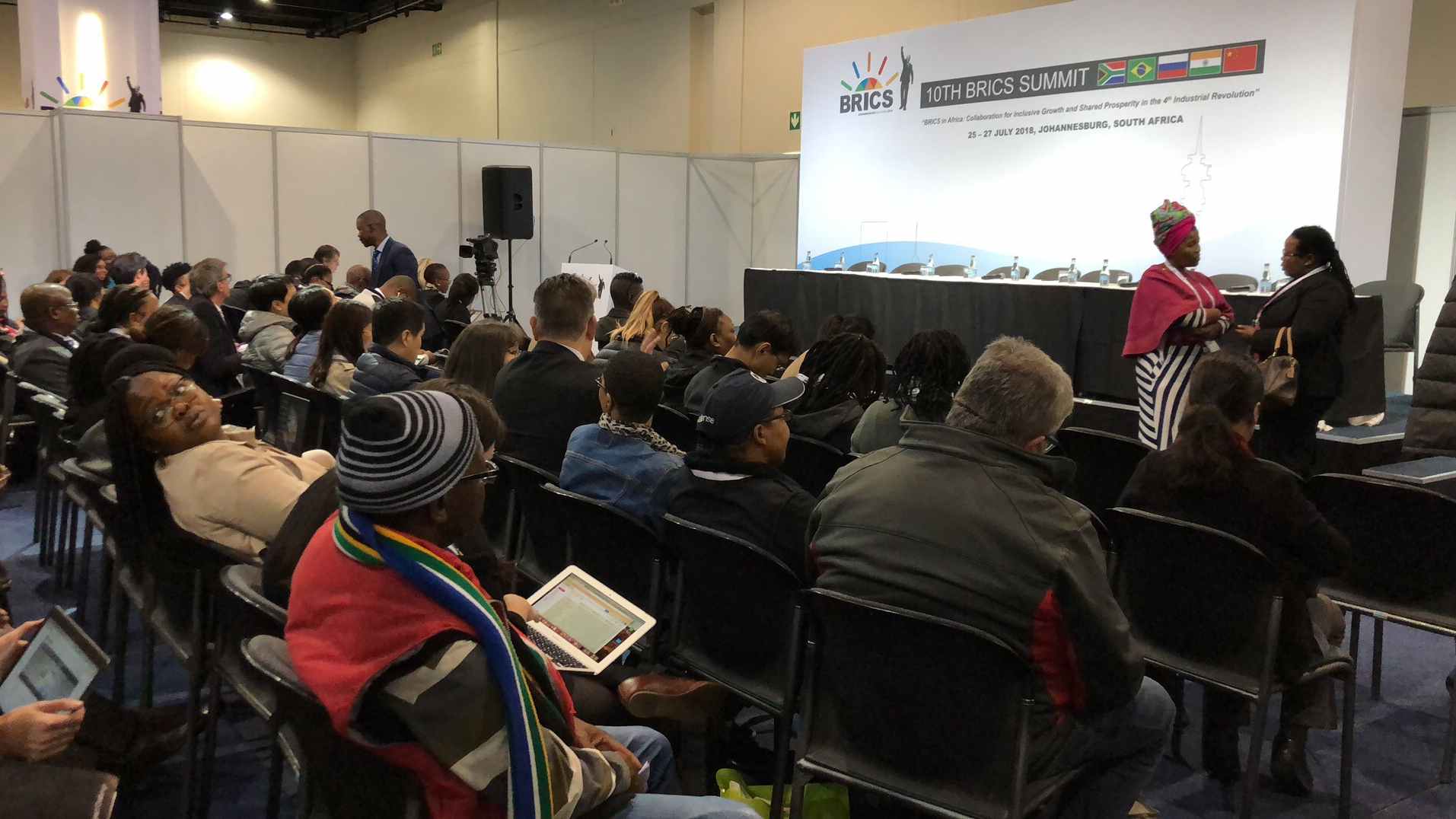 It will also host an informal meeting to commemorate the 10th anniversary of the BRICS Summit. /VCG Photo