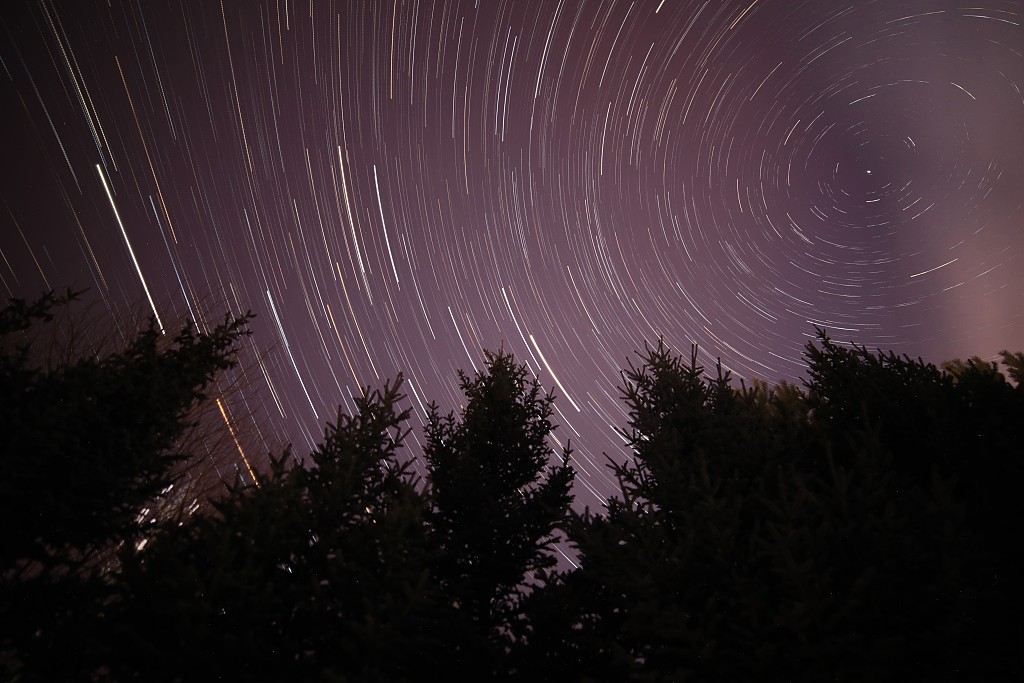 Star trails from the first meteor shower are captured over the Greater Khingan Mountains, or Daxing'anling Forest, Northeast China's Heilongjiang Province, in the early hours of January 4, 2019. (Photos: VCG) 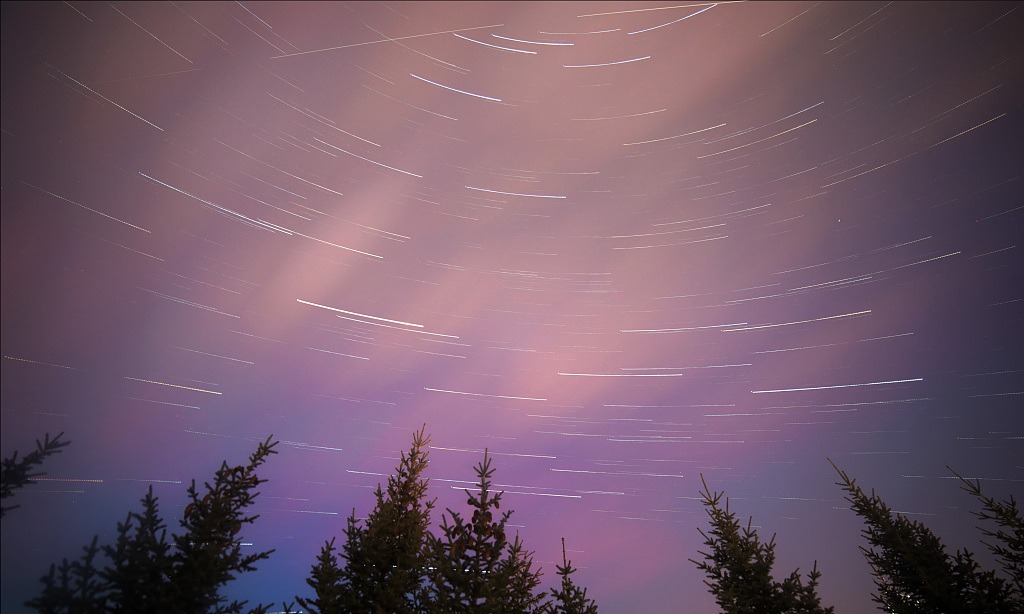 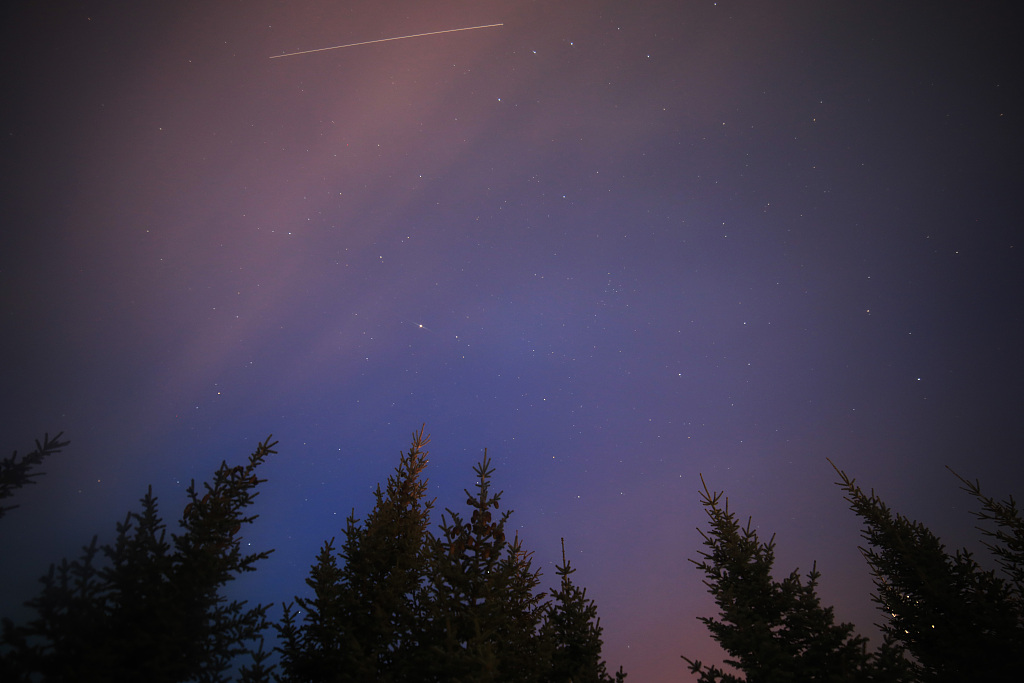 As one of the three major meteor showers in the Northern Hemisphere, the Quadrantids are known to produce some 100 meteors per hour. 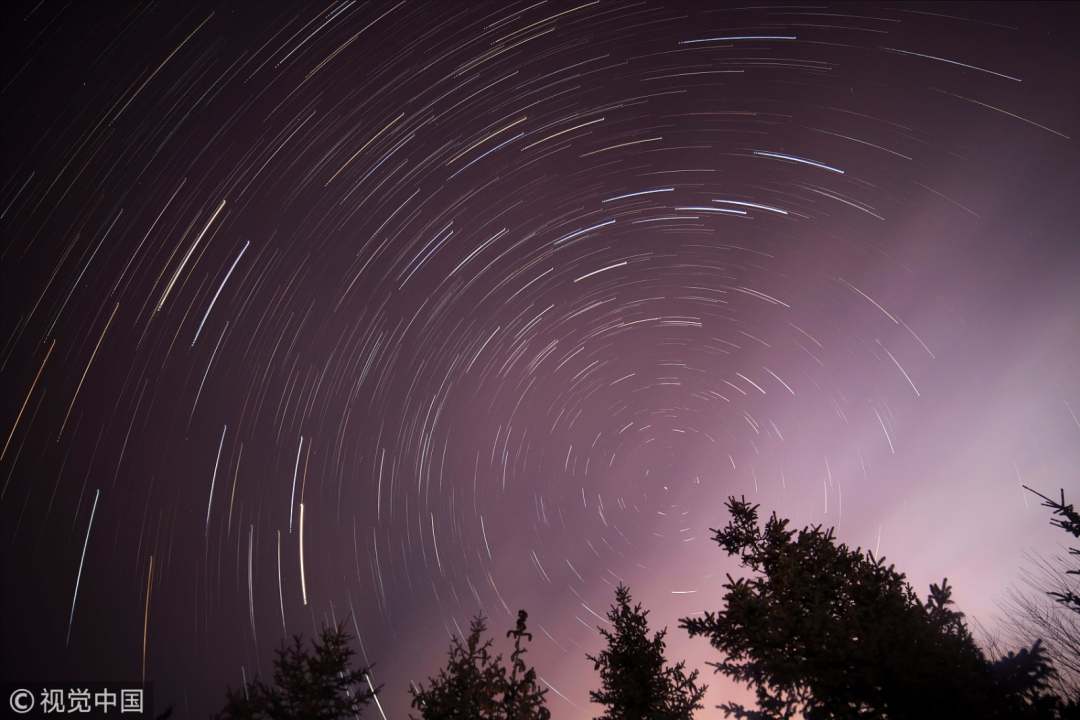 According to the International Meteor Organization, the exact peak of the shower would be at 2:00 a.m. UTC on January 4, and skygazers in Europe may get the best view. (Compiled by Huang Jingjing)