PHOTOS The 'hottest' space mission ever

The 'hottest' space mission ever 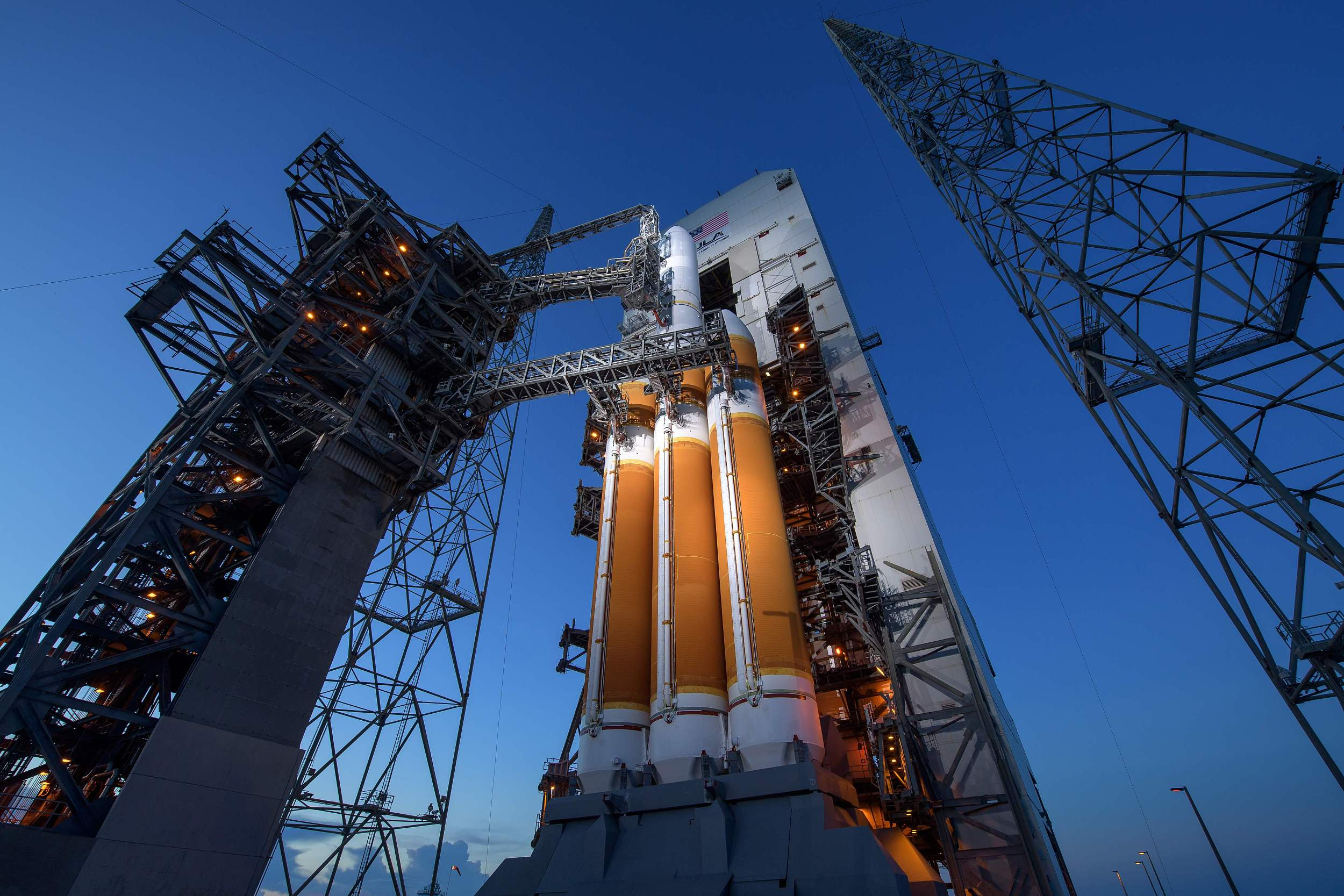 NASA launched a $1.5-billion-dollar spacecraft on a historic mission to the Sun at Cape Canaveral Air Force Station in Florida on Sunday. (Photos: VCG) 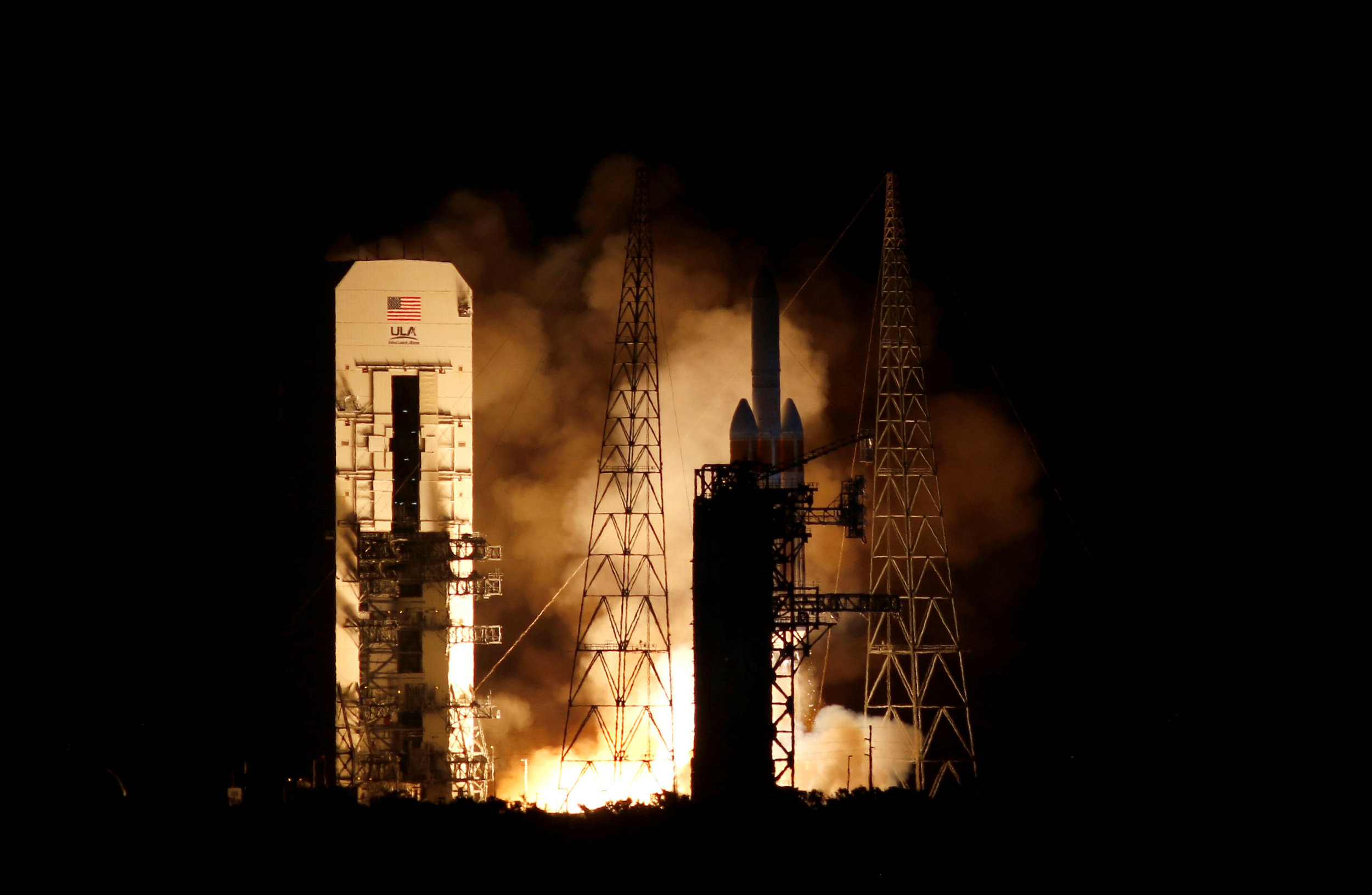 The mission of the Parker Solar Probe, launched on a United Launch Alliance Delta IV Heavy rocket, is to protect the Earth by unveiling the mysteries of dangerous solar storms. 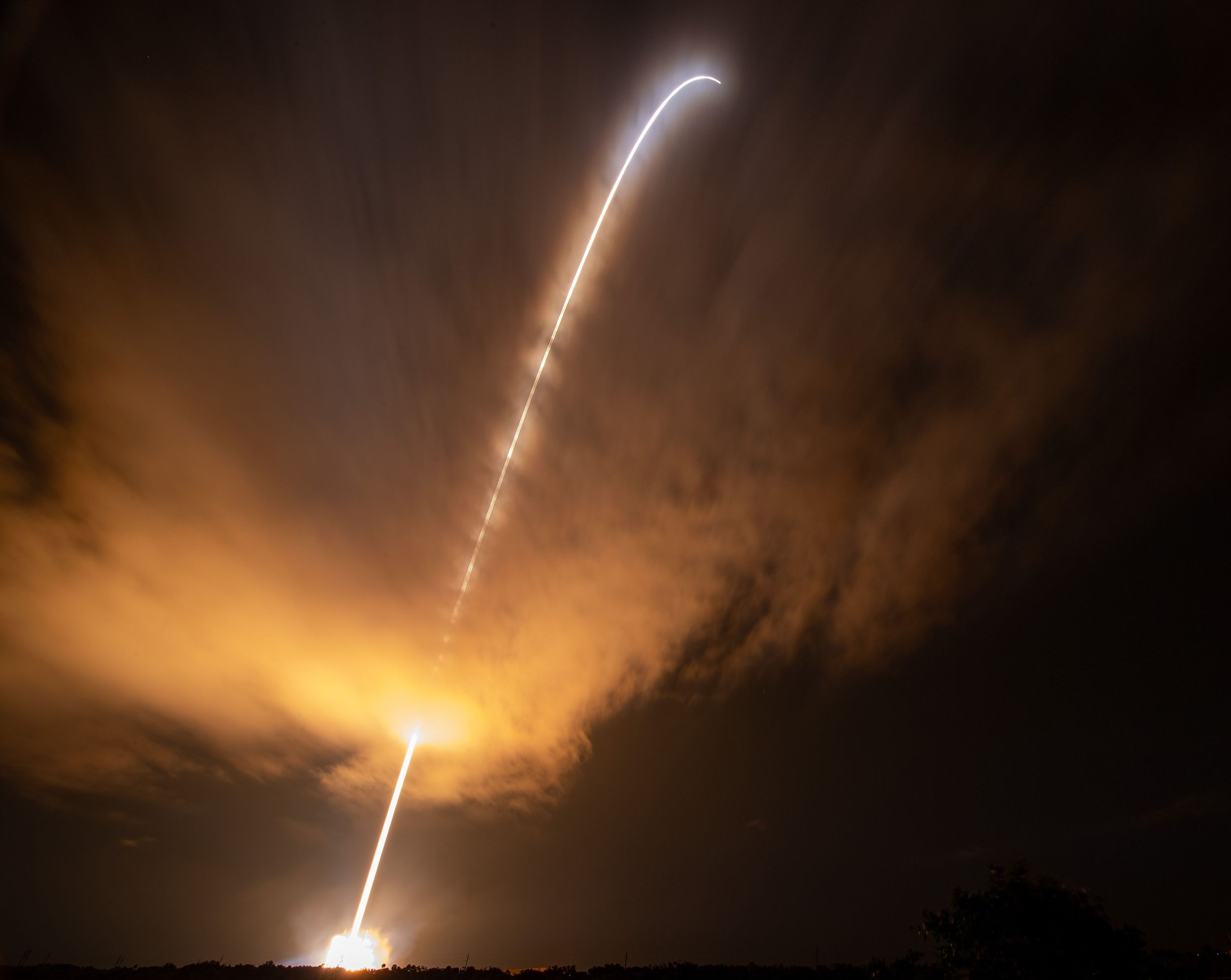 It is protected by an ultra-powerful heat shield that can endure unprecedented levels of heat and radiation 500 times that experienced on Earth.