PHOTOS The many faces of ancient Nuo Opera masks

The many faces of ancient Nuo Opera masks 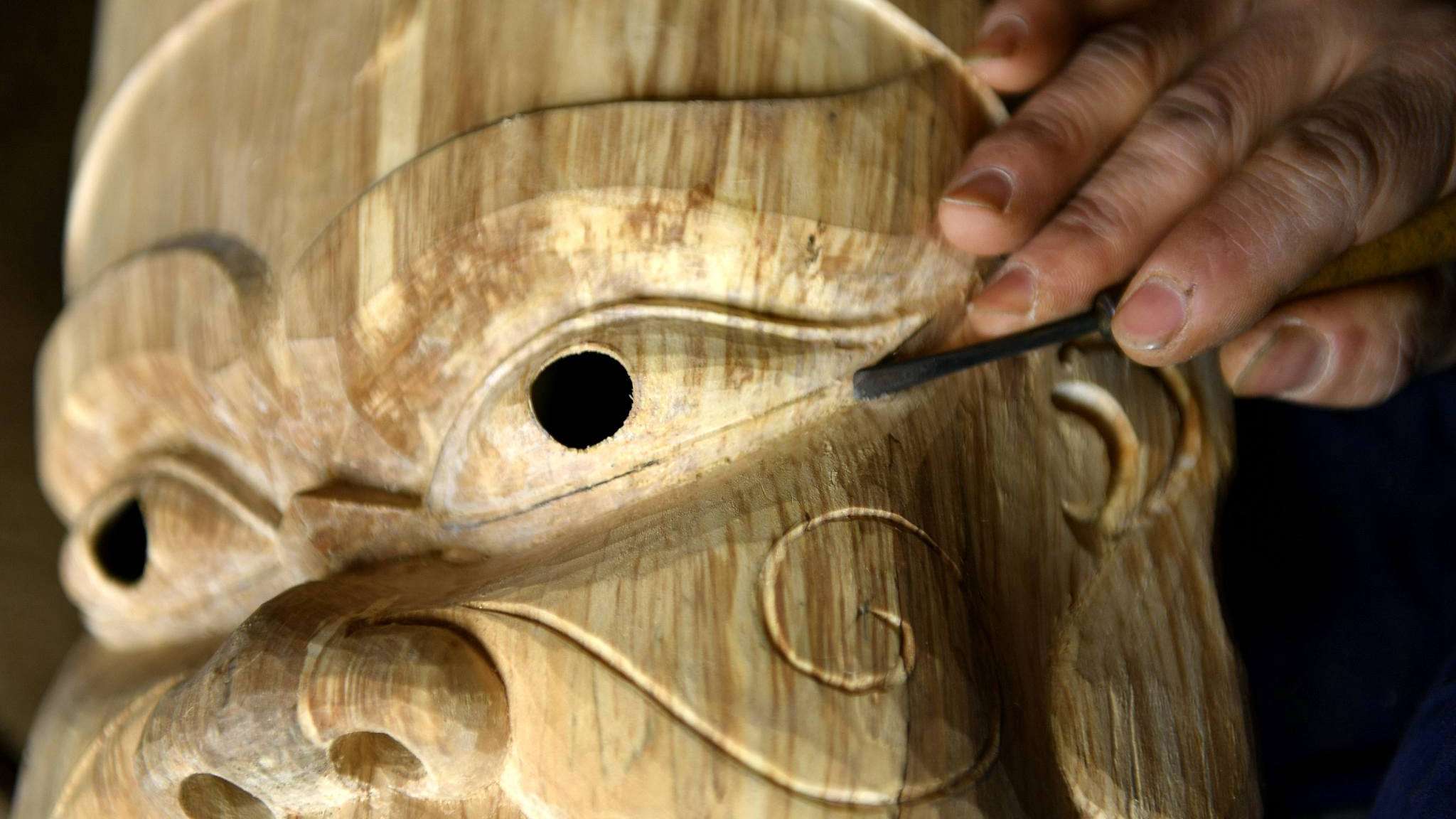 Folk artisan Wang Rubin carves a Nuo Opera mask at his workshop in Enshi Tujia-Miao Autonomous Prefecture, central China's Hubei Province, December 9. The colorful and expressive mask is a distinguishing feature of ancient Nuo Opera which is still popular in some parts of China as a listed national intangible cultural heritage. /VCG Photo 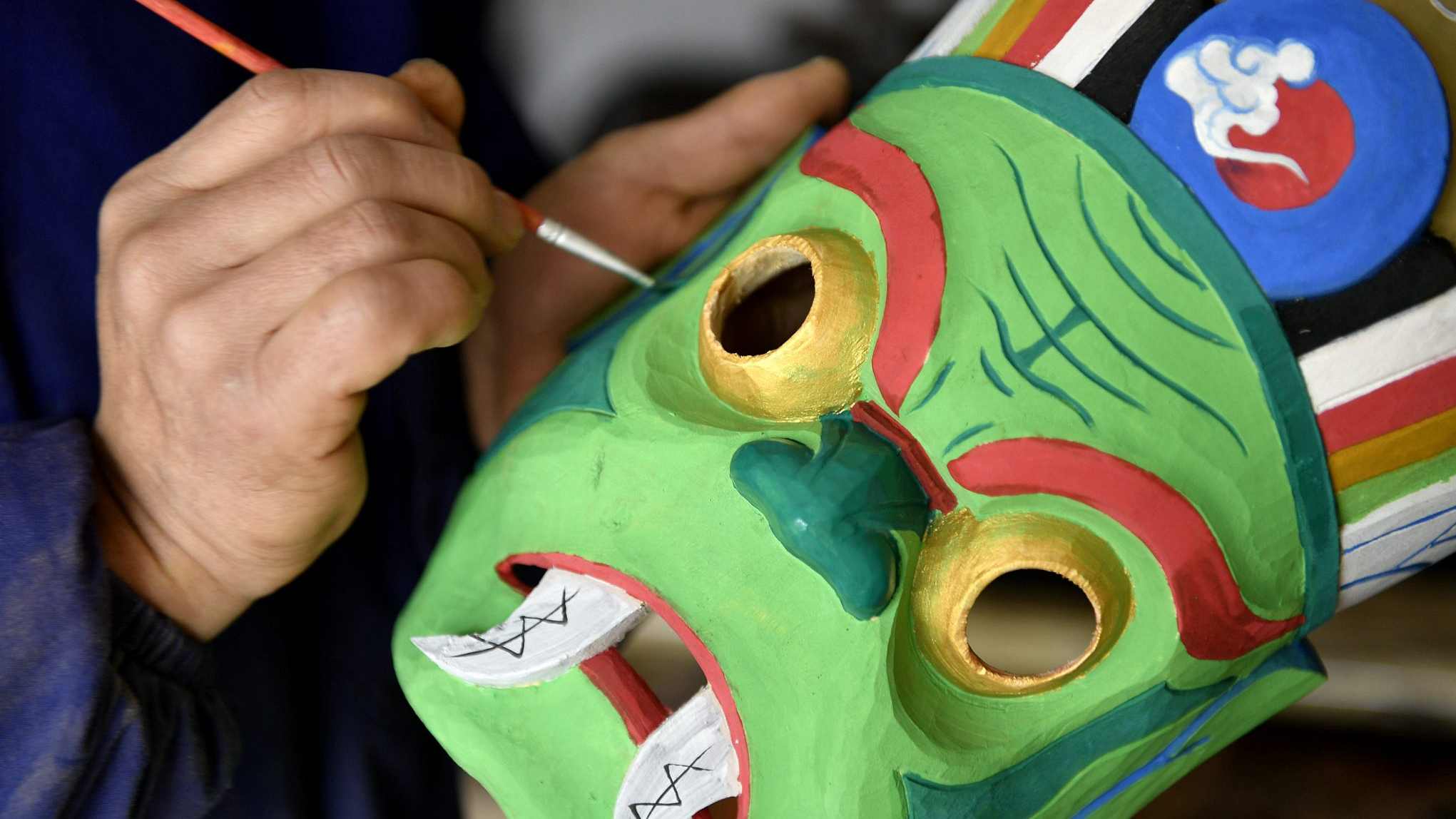 Wang has crafted over 1,000 Nuo Opera masks based on various theatrical and mythical characters for over 25 years. /VCG Photo 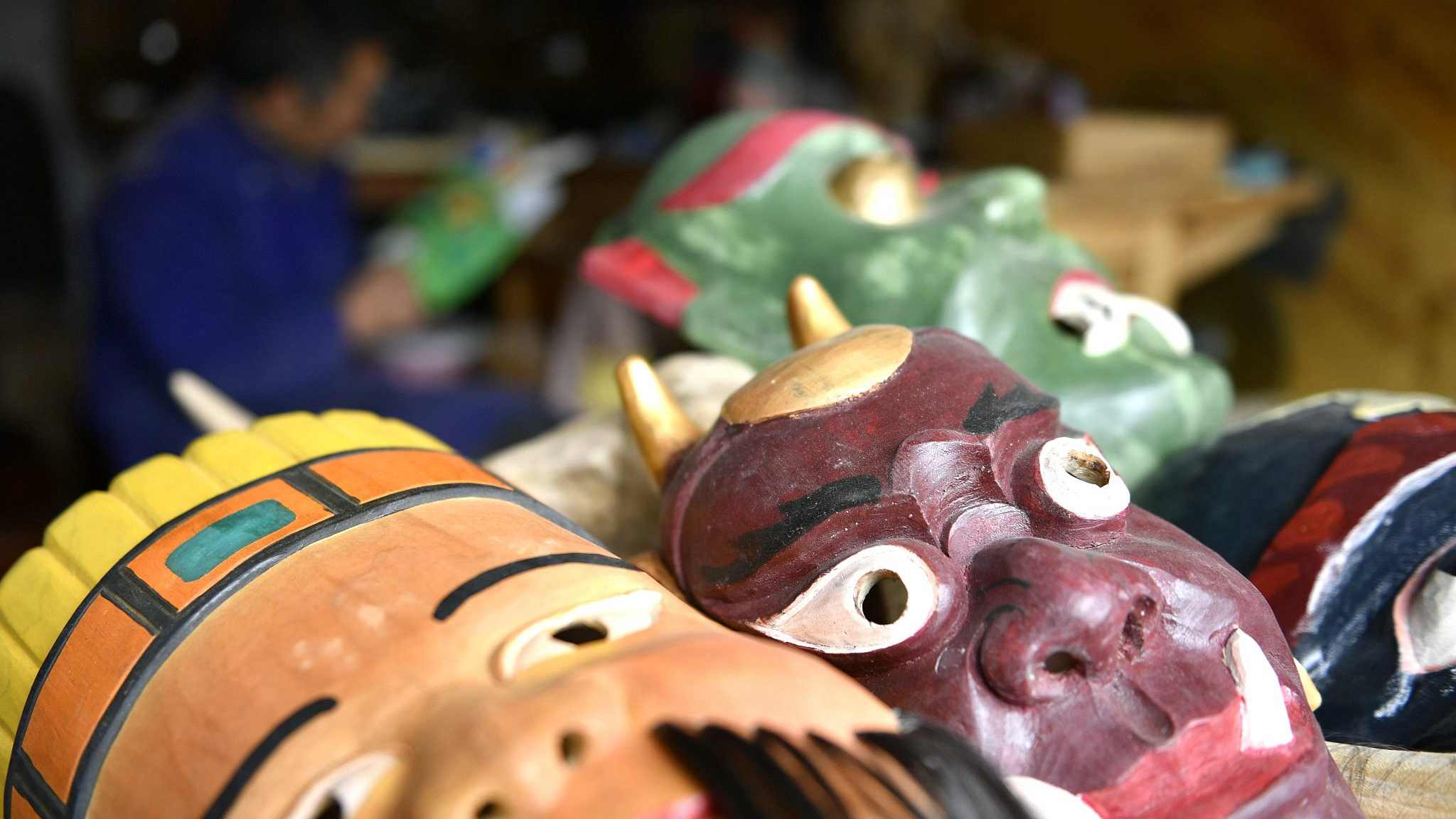 Nuo Opera performers are believed to gain the ability to communicate with the deities once they put on their masks. /VCG Photo 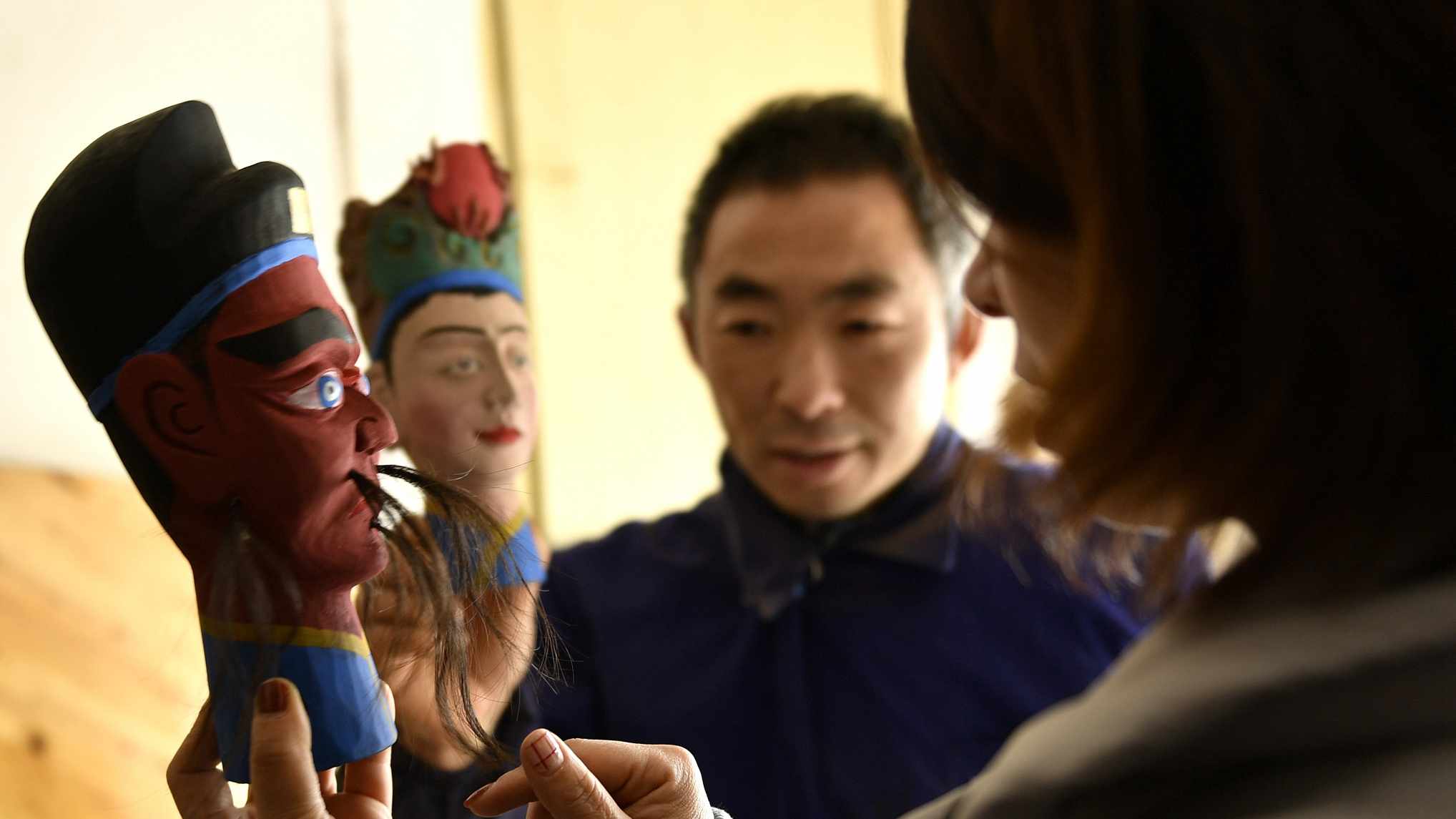 Once believed to drive away plague and other epidemic diseases, Nuo Opera, now performed by the local Tujia people in Enshi, serves as both secular entertainment and a ritual. /VCG Photo