PHOTOS The spectacular scene of Yellow River in Qiankun Bay

The spectacular scene of Yellow River in Qiankun Bay 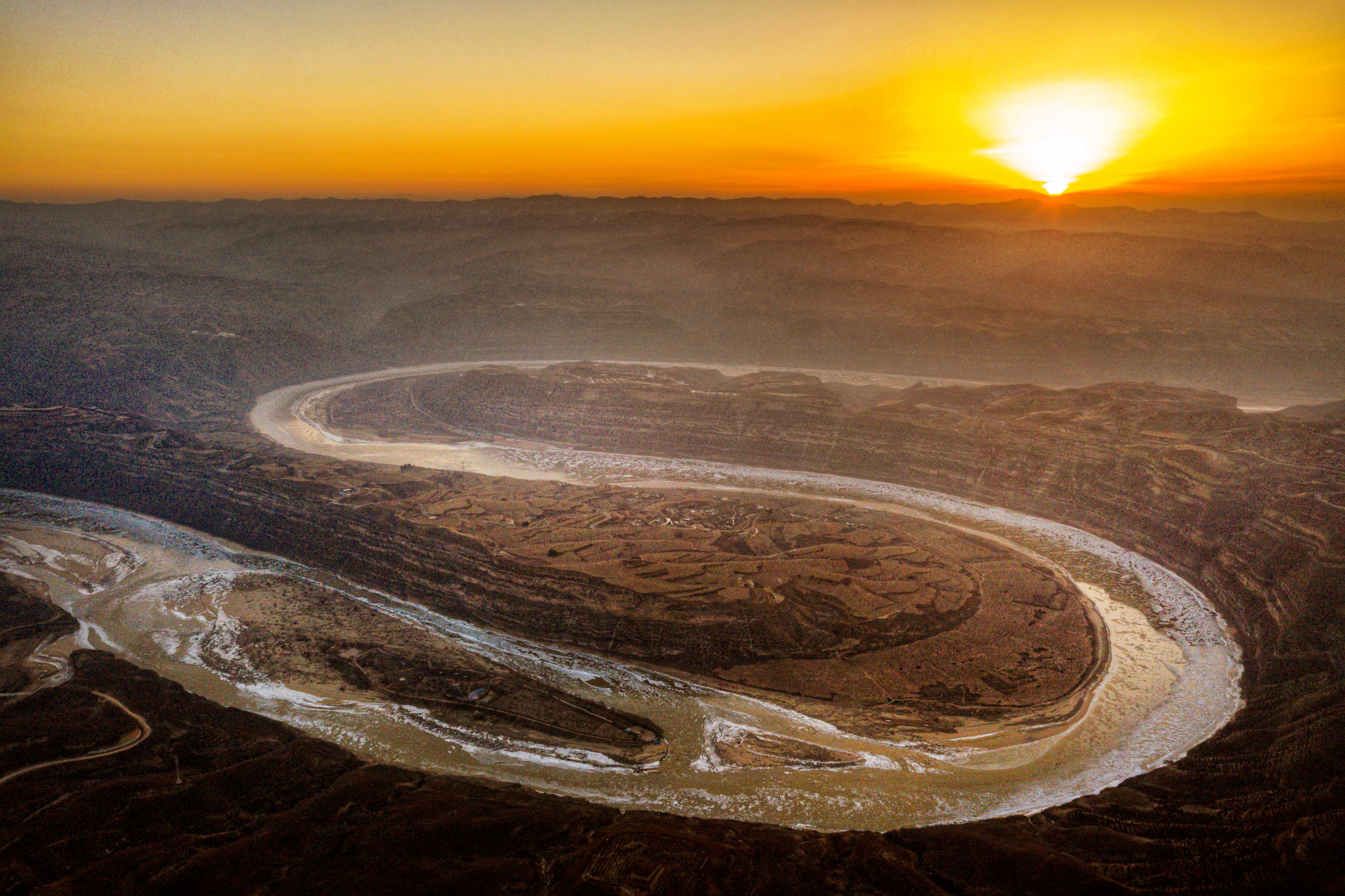 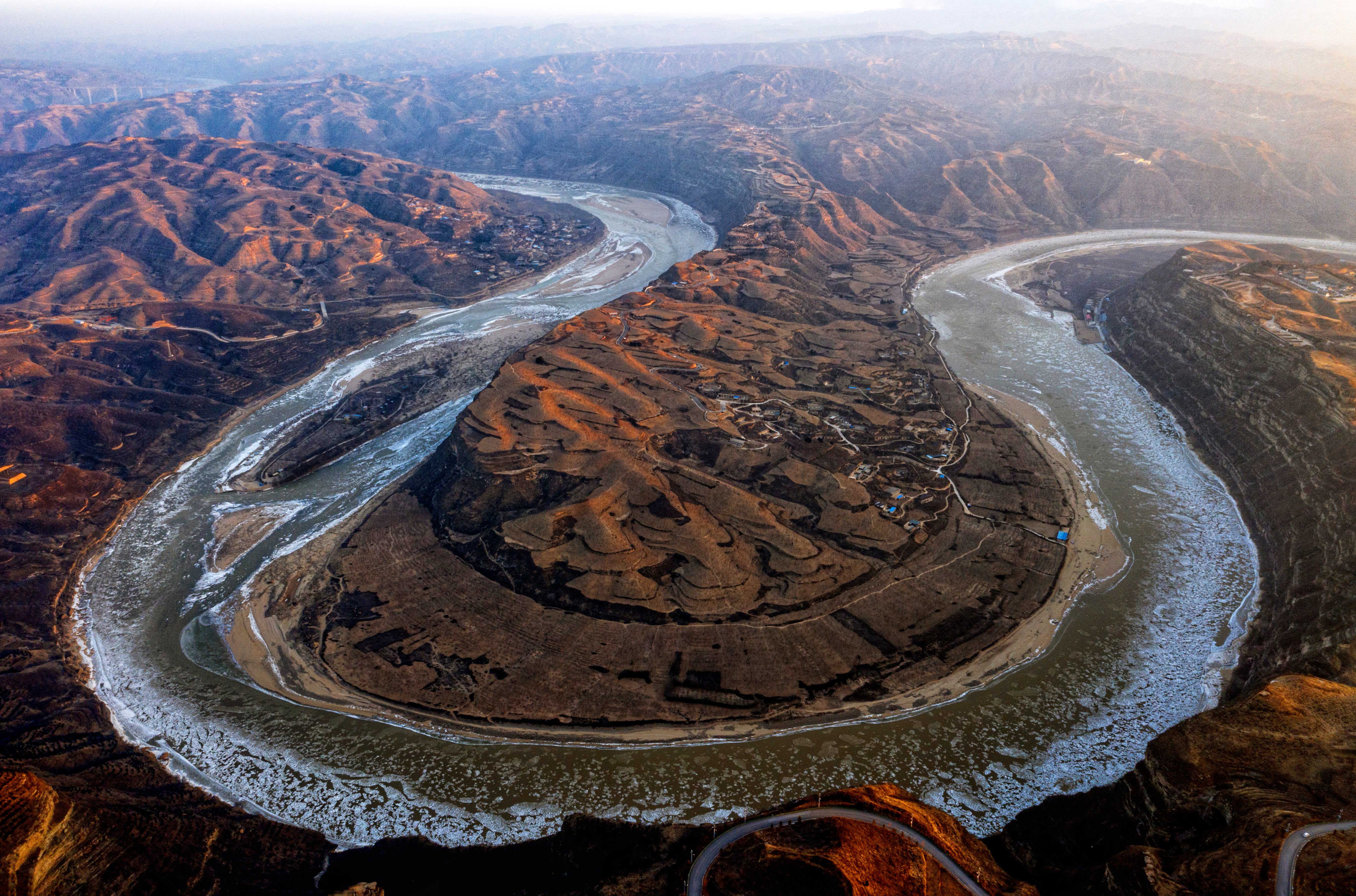 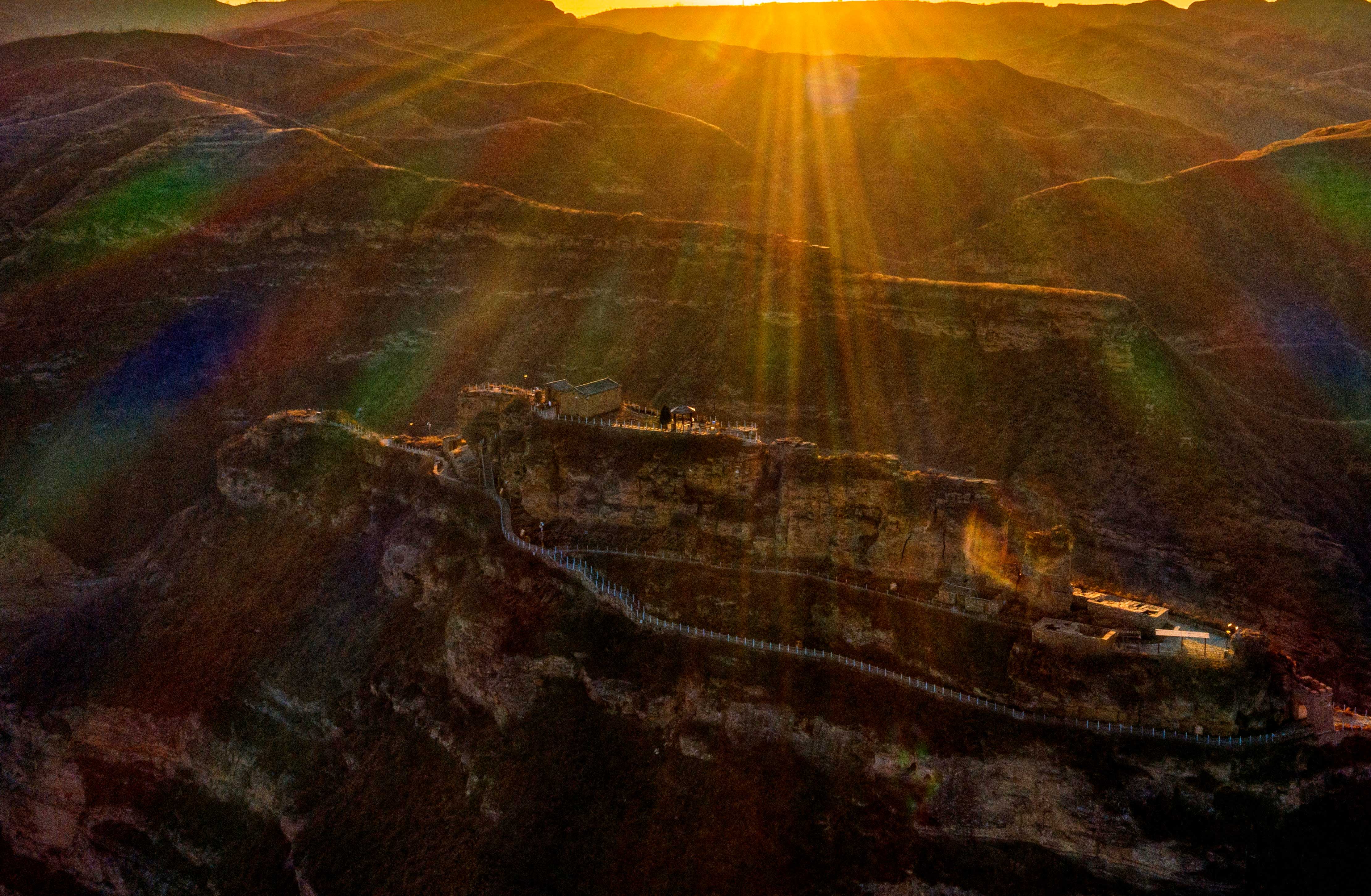 Since it is shaped like a natural Taiji picture, the bay is named Qiankun Bay. 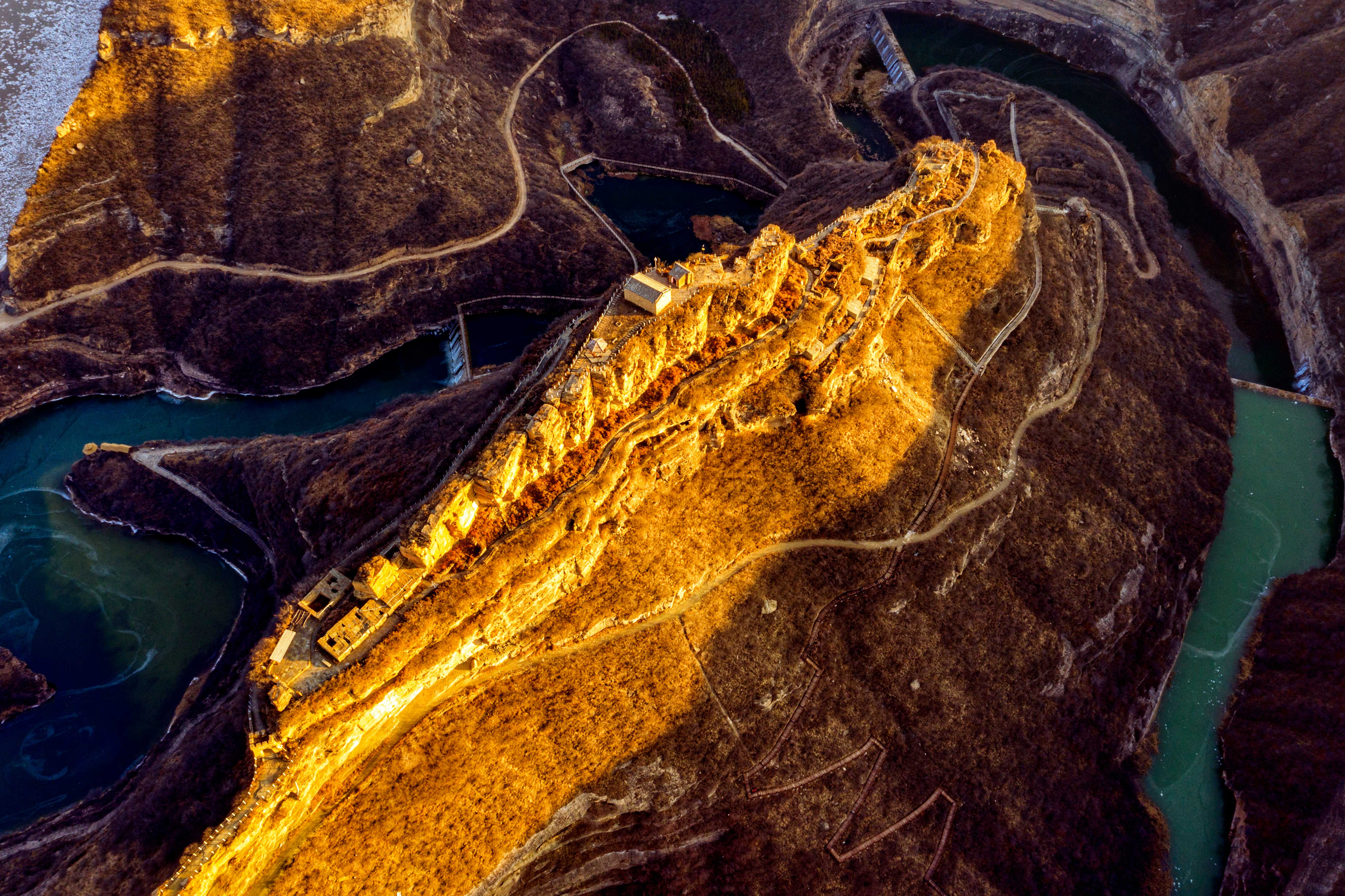 Taiji and Qiankun are Chinese Taoism cosmological terms often used together to describe the operating rules in the world. 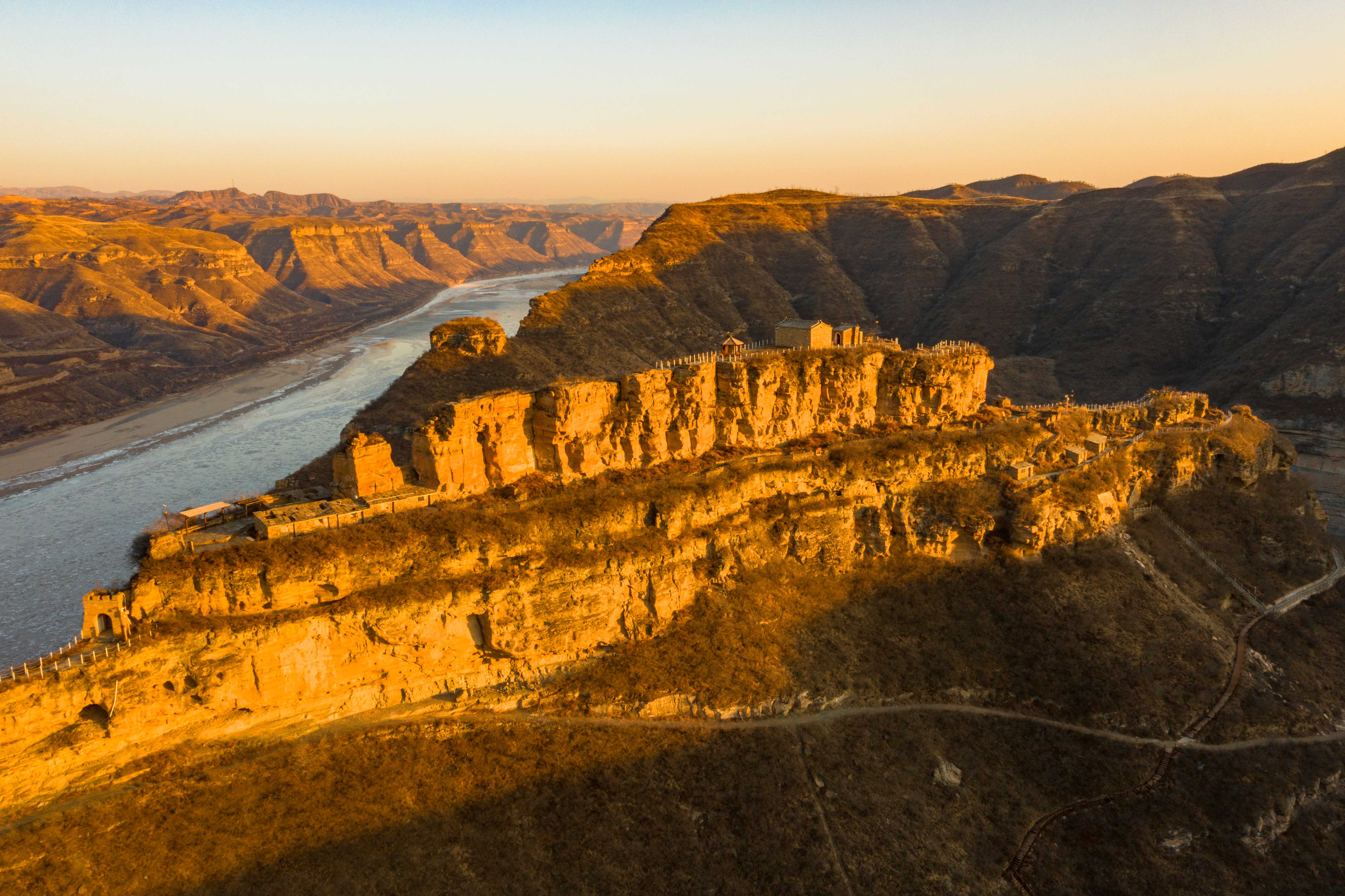