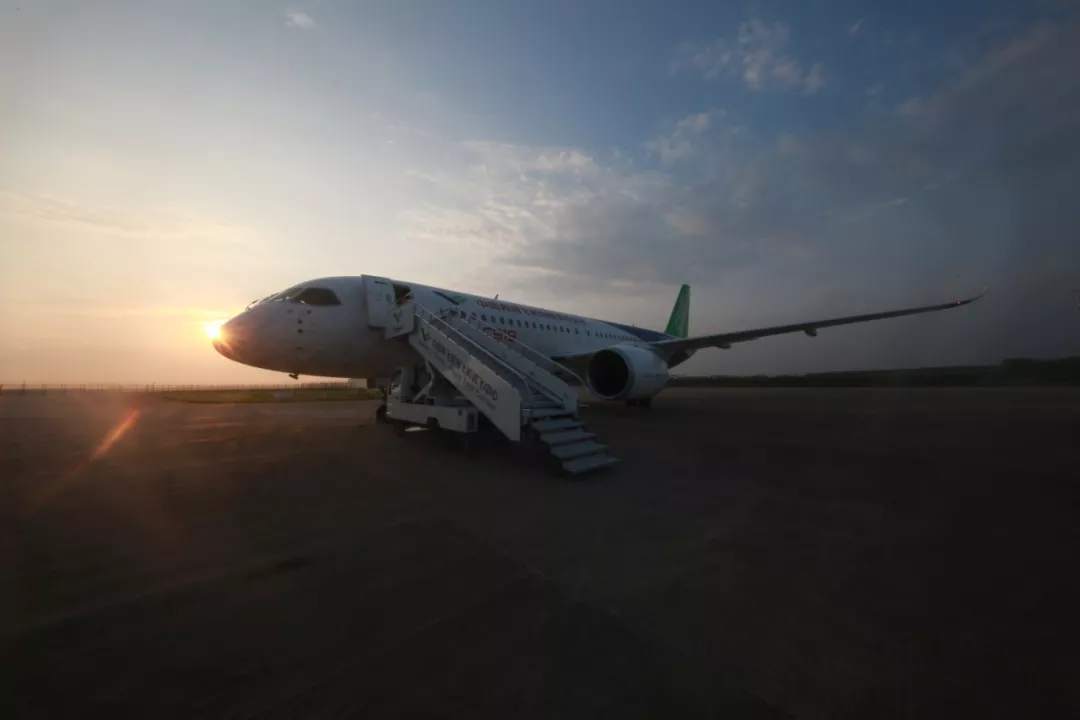 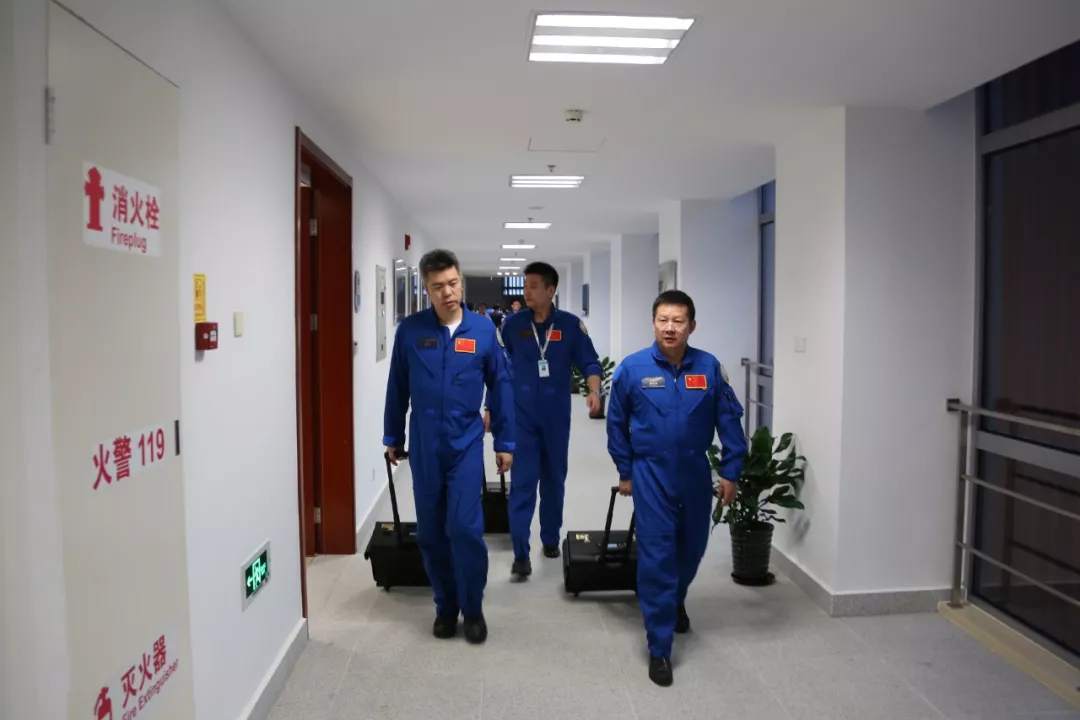 The test pilots on the transfer mission were Zou Lixue, Zhang Jianwei and Cai Jun. 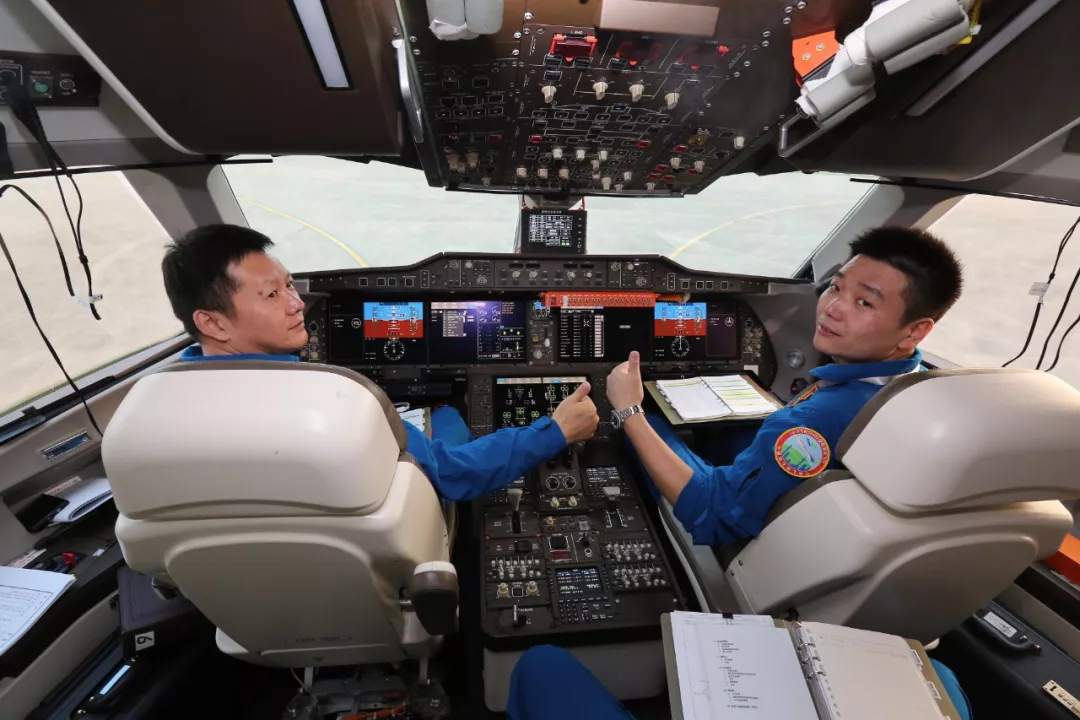 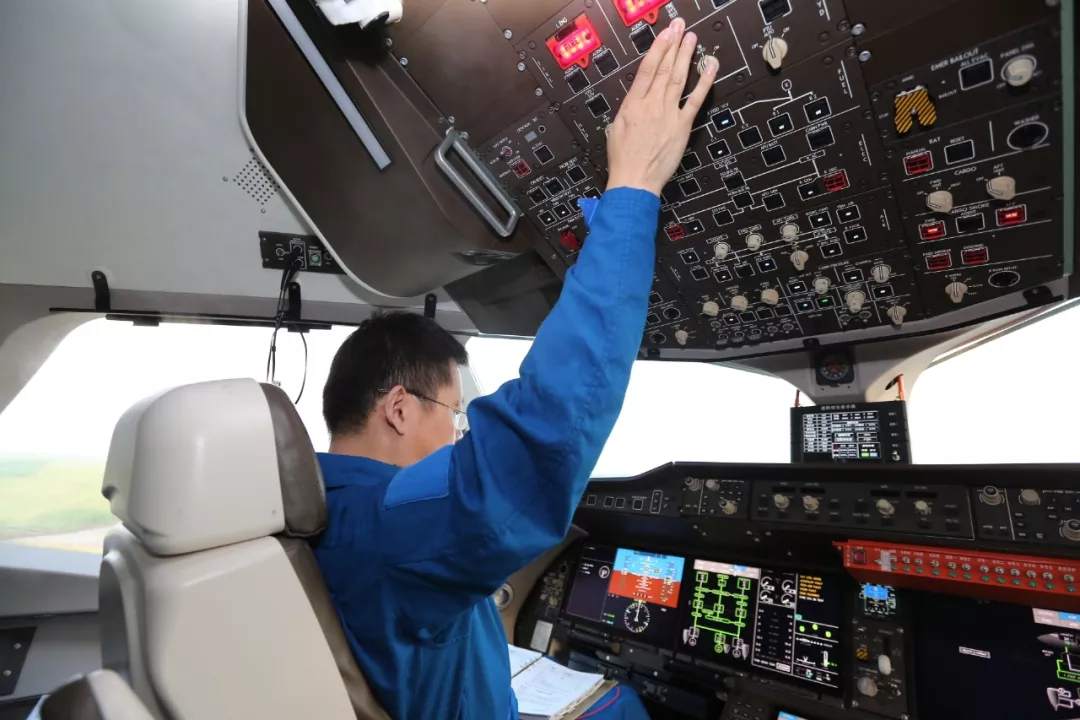 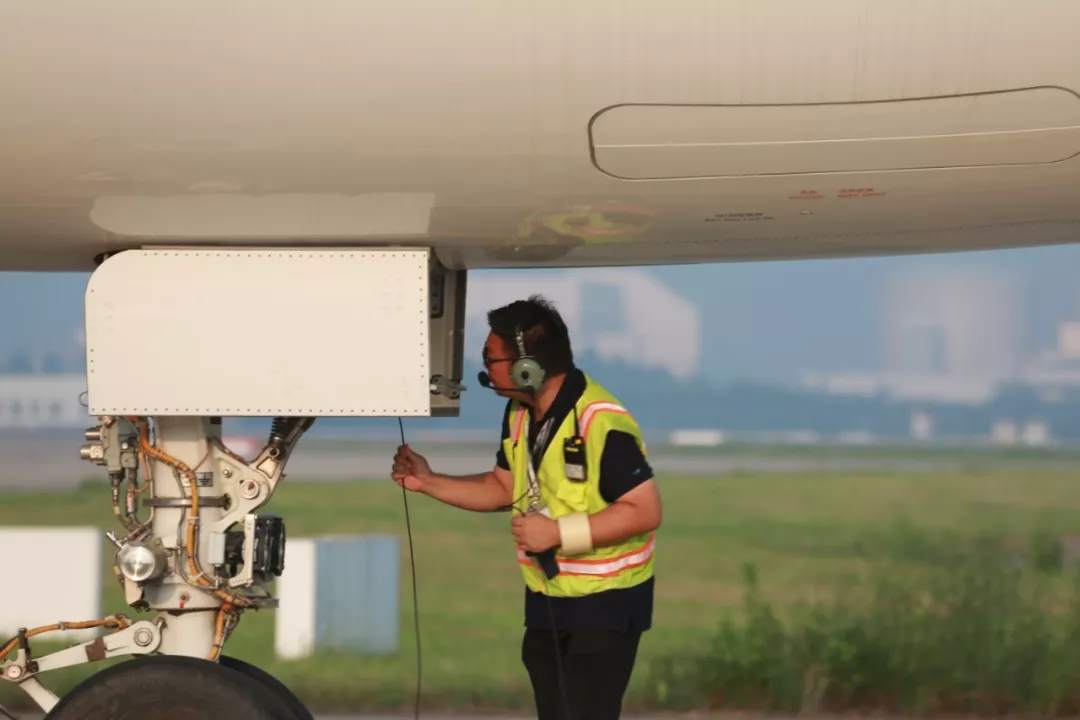