PHOTOS This museum dedicated to Dachshunds is cuteness overload

This museum dedicated to Dachshunds is cuteness overload 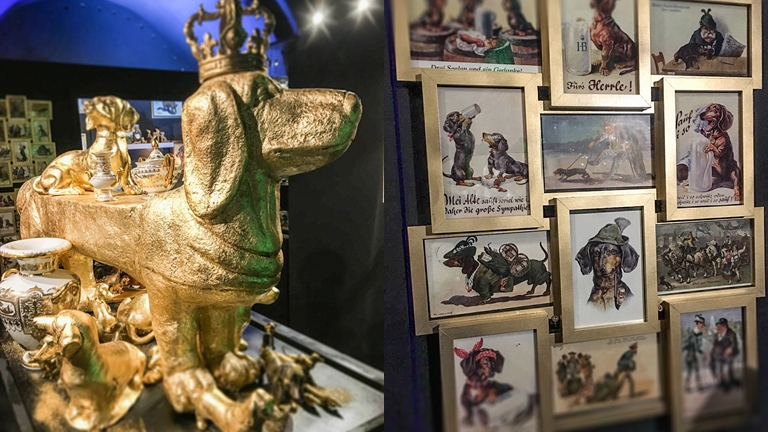 What do Napoleon Bonaparte, Abraham Lincoln, Pablo Picasso, and Andy Warhol have in common? What else but their love for dachshunds, better known as “wiener” or “sausage” dogs. /VCG Photo 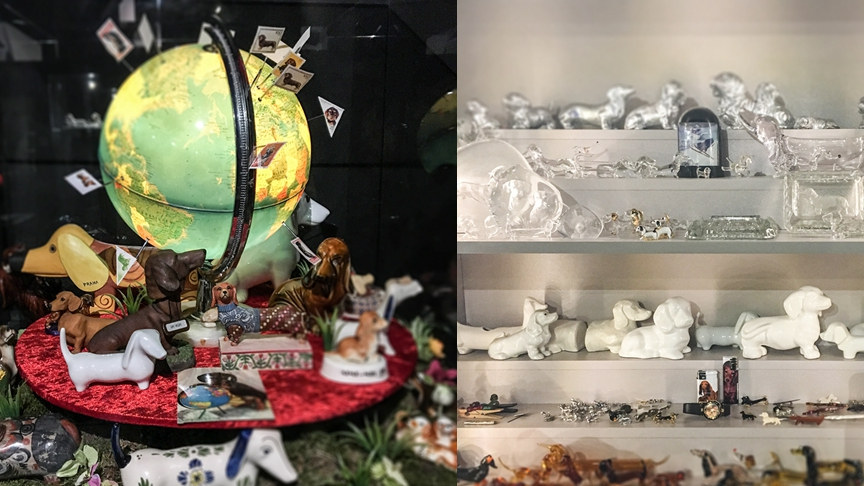 A museum located in the Bavarian city of Passau, in Germany has become the first in the world for sausage dog fans all over the world to make their pilgrimage. /VCG Photo 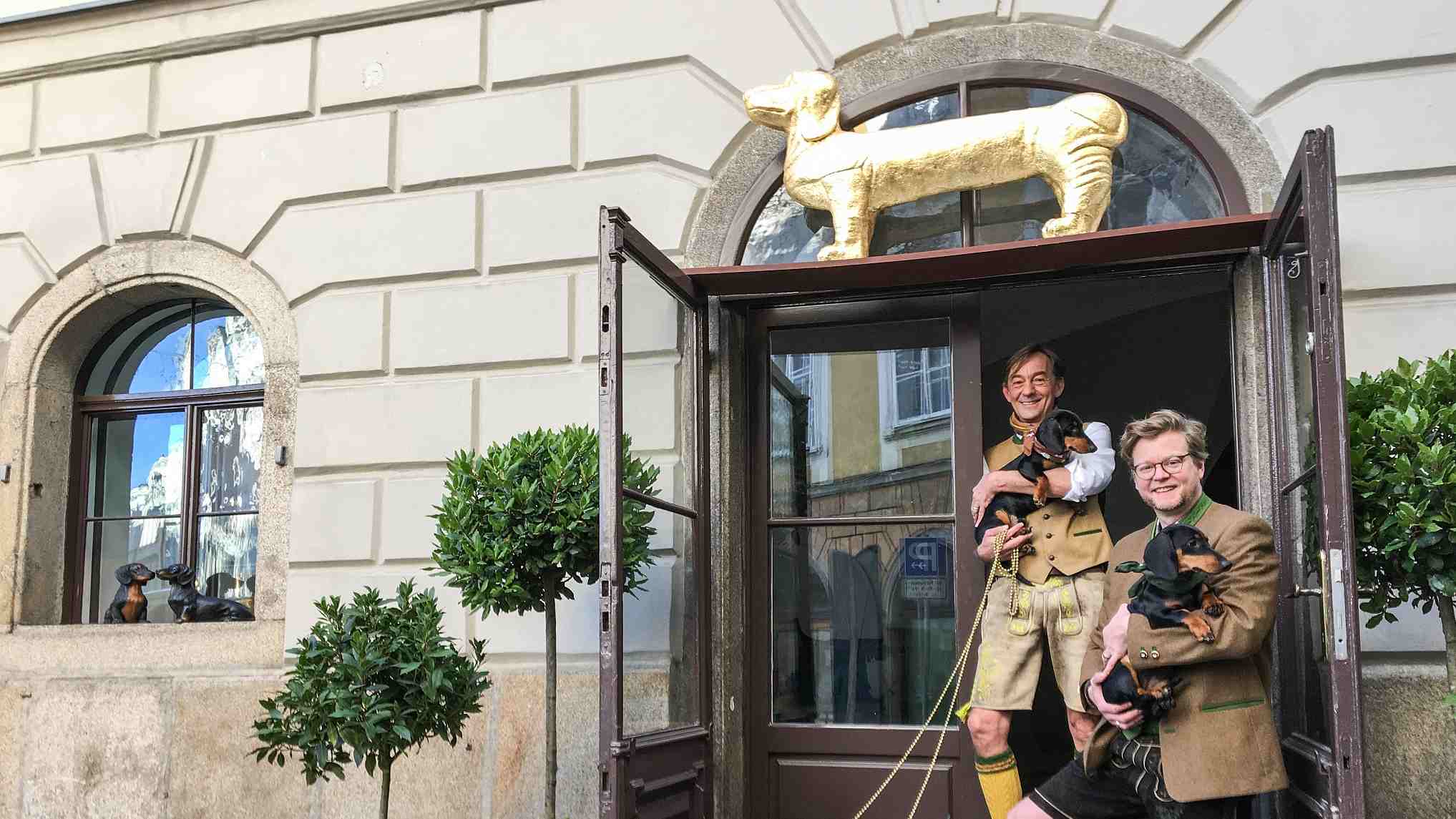 The Dackelmuseum (dackel is German word for dachshund) opened in April is packed with more than 4,500 themed items like stamps, artworks and puppets that the two owners have collected over the course of 20 years. /VCG Photo 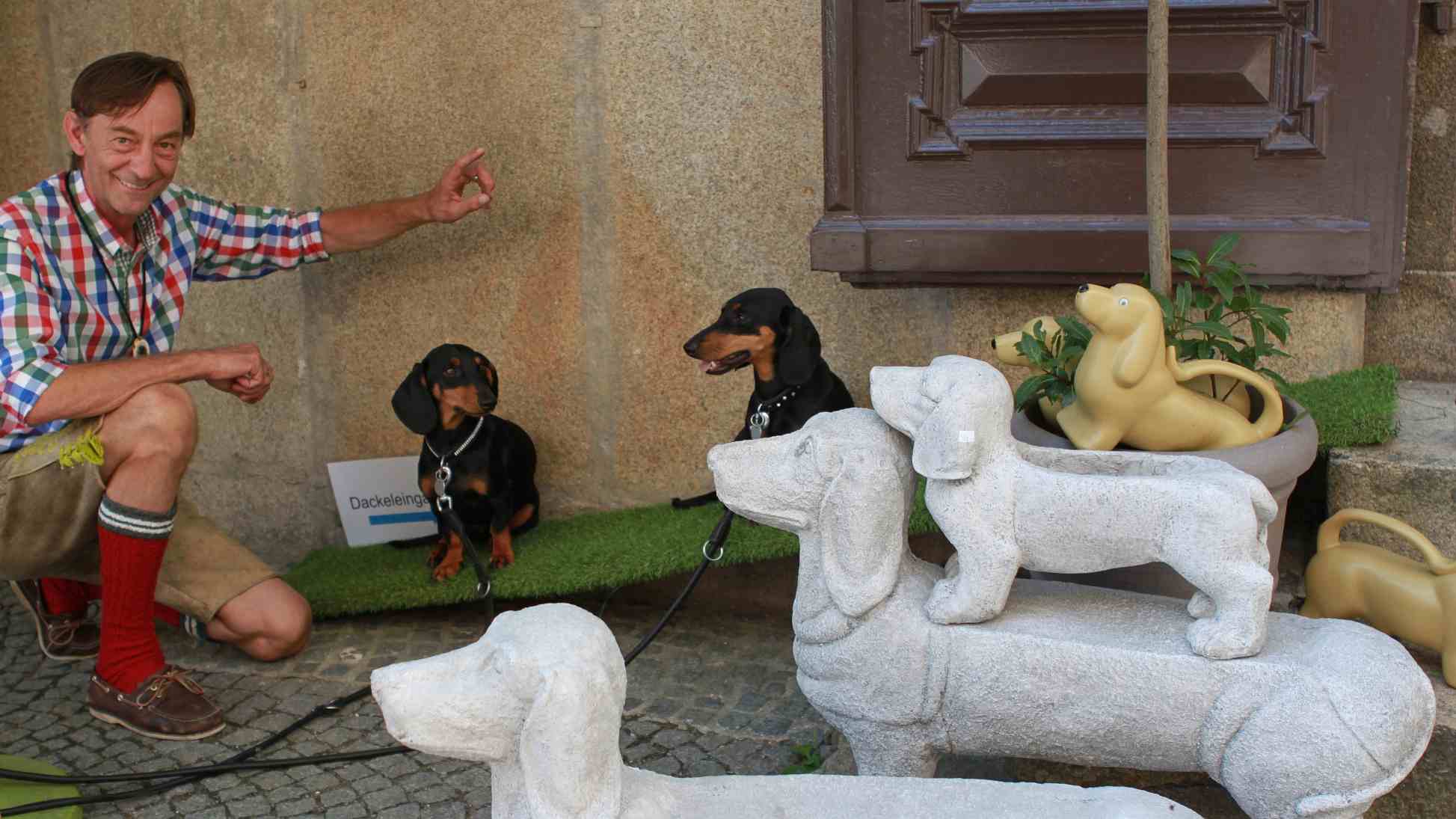