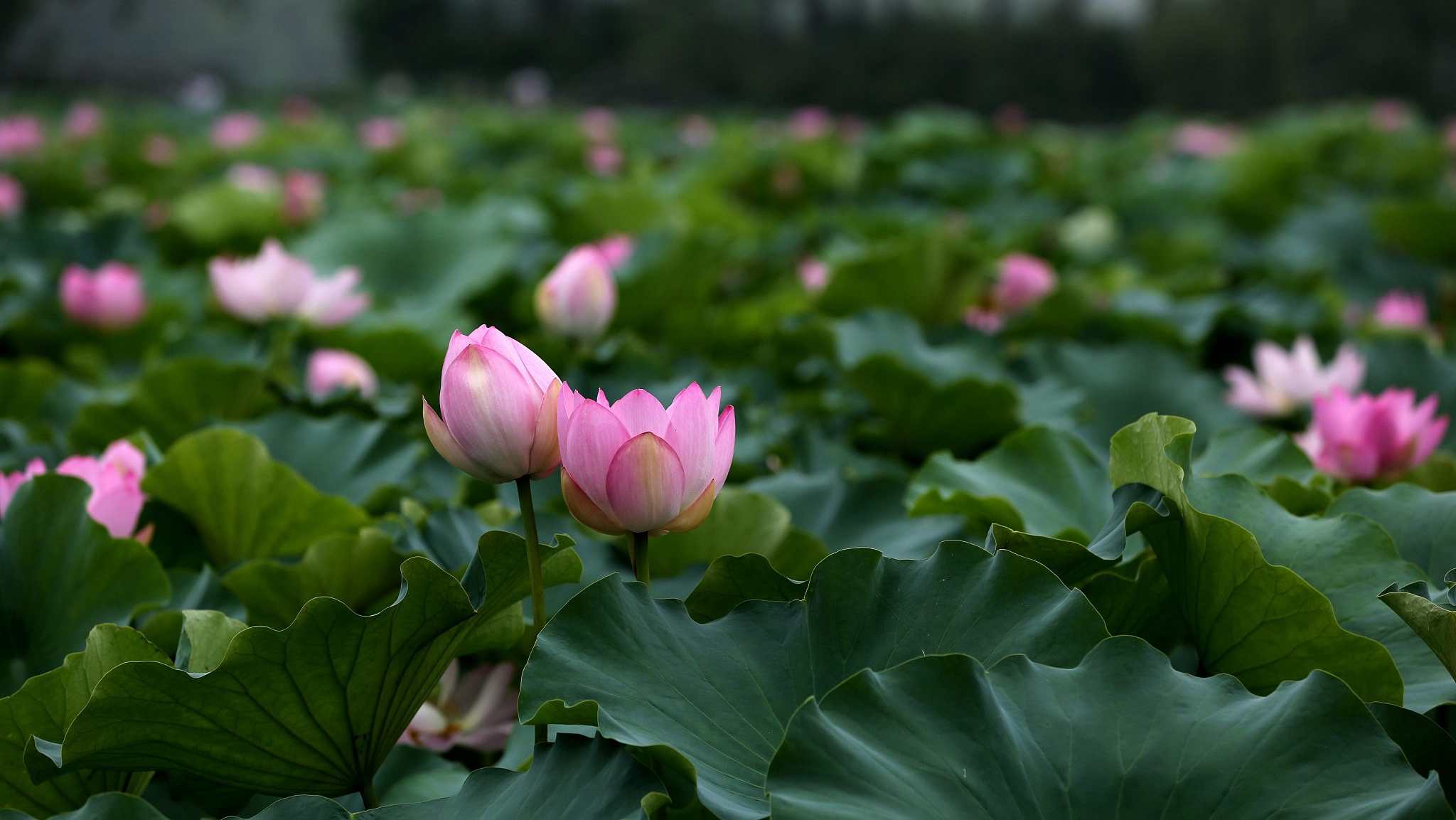 As summer arrived and temperatures rose, over 10,000 lotus flowers bloomed at a park in Huai’an City in east China’s Jiangsu Province. /VCG Photo 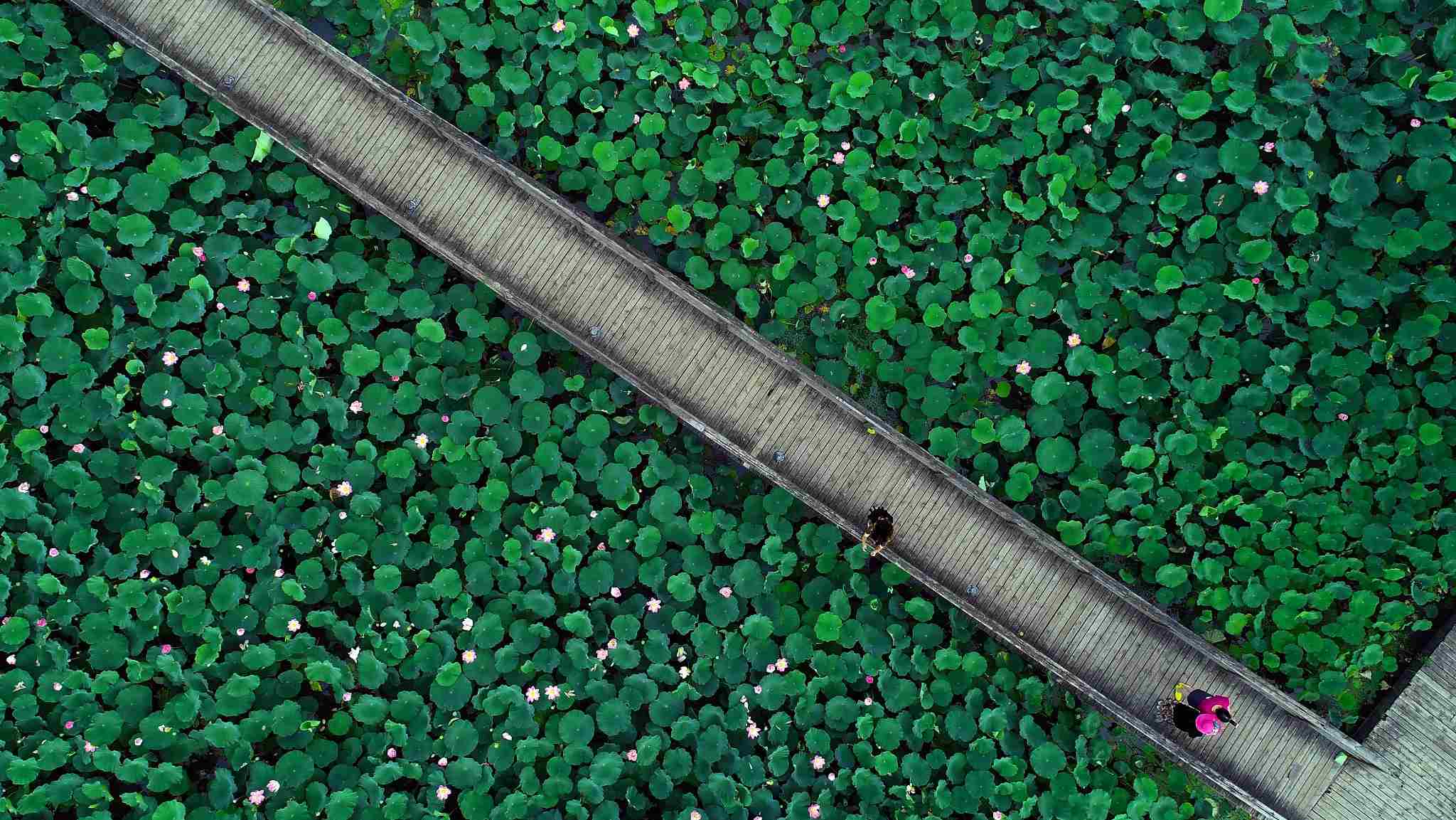 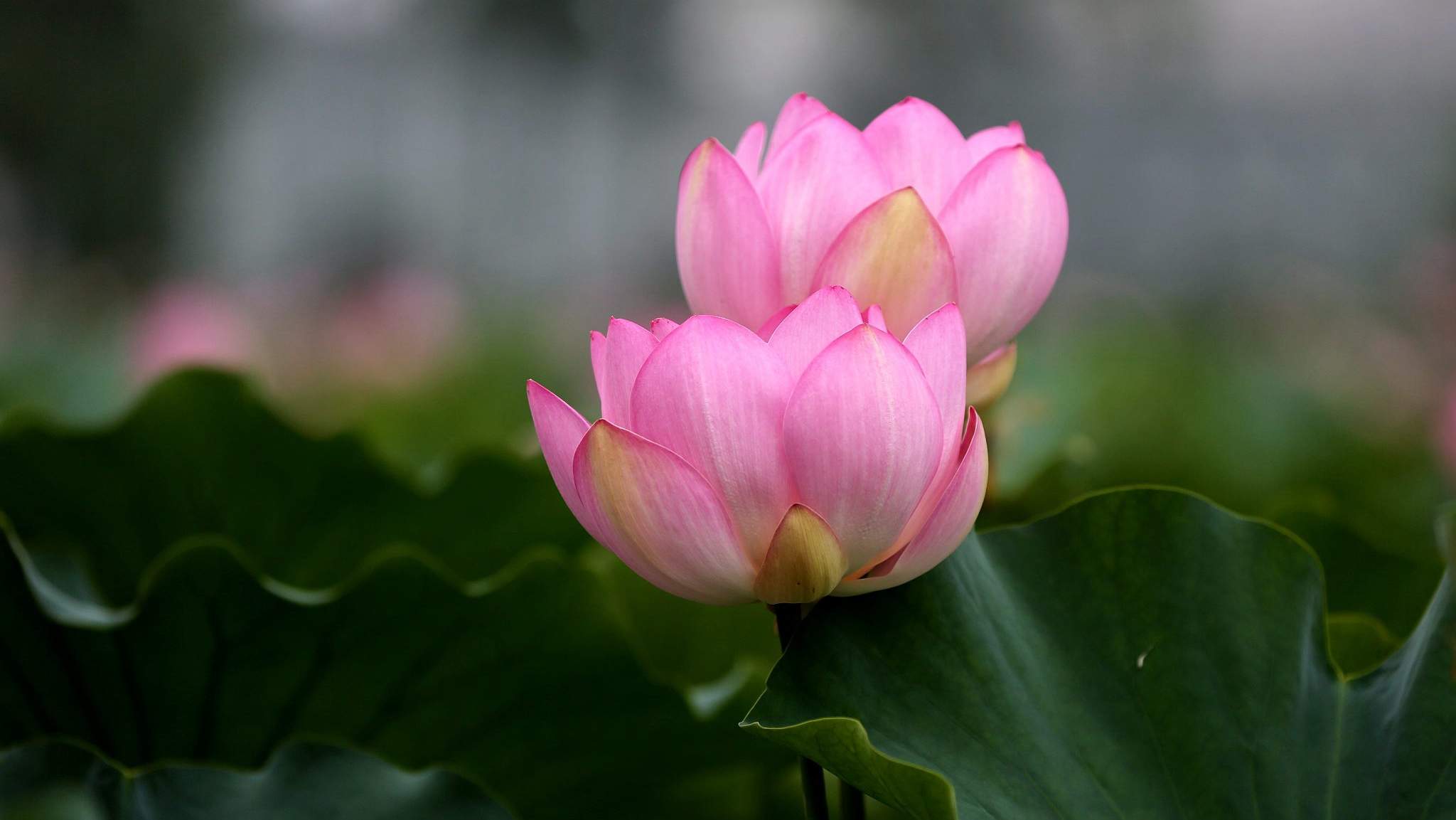 The lotus flower is one of the symbolic floras representing summer in China. Chinese people love the plant and see it as a symbol of pureness, because even though the flower grows out of mud it manages to stay untainted. /VCG Photo 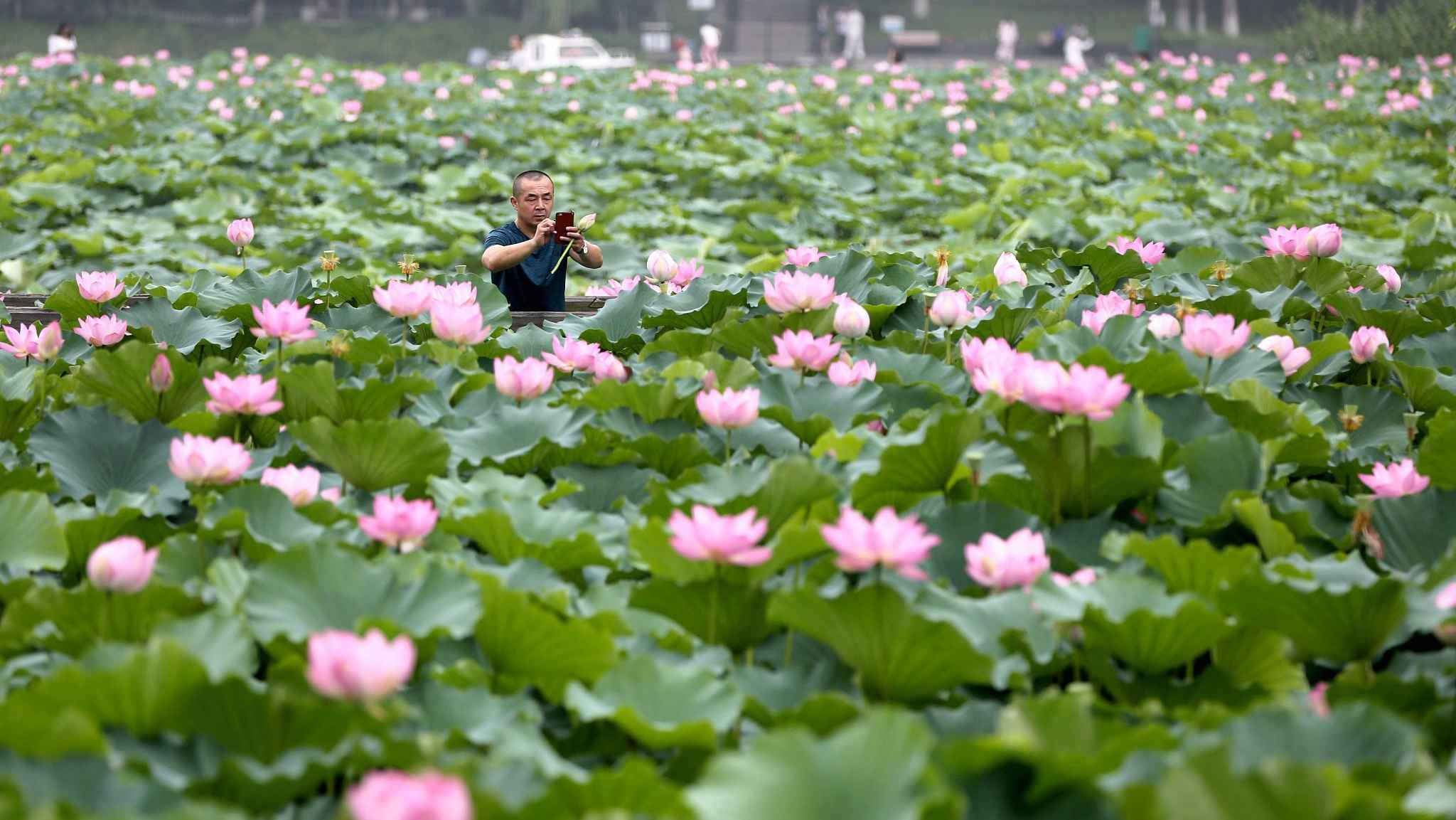 The blooming flowers have attracted throngs of shutterbugs to the park to capture the beautiful summer scene. /VCG Photo