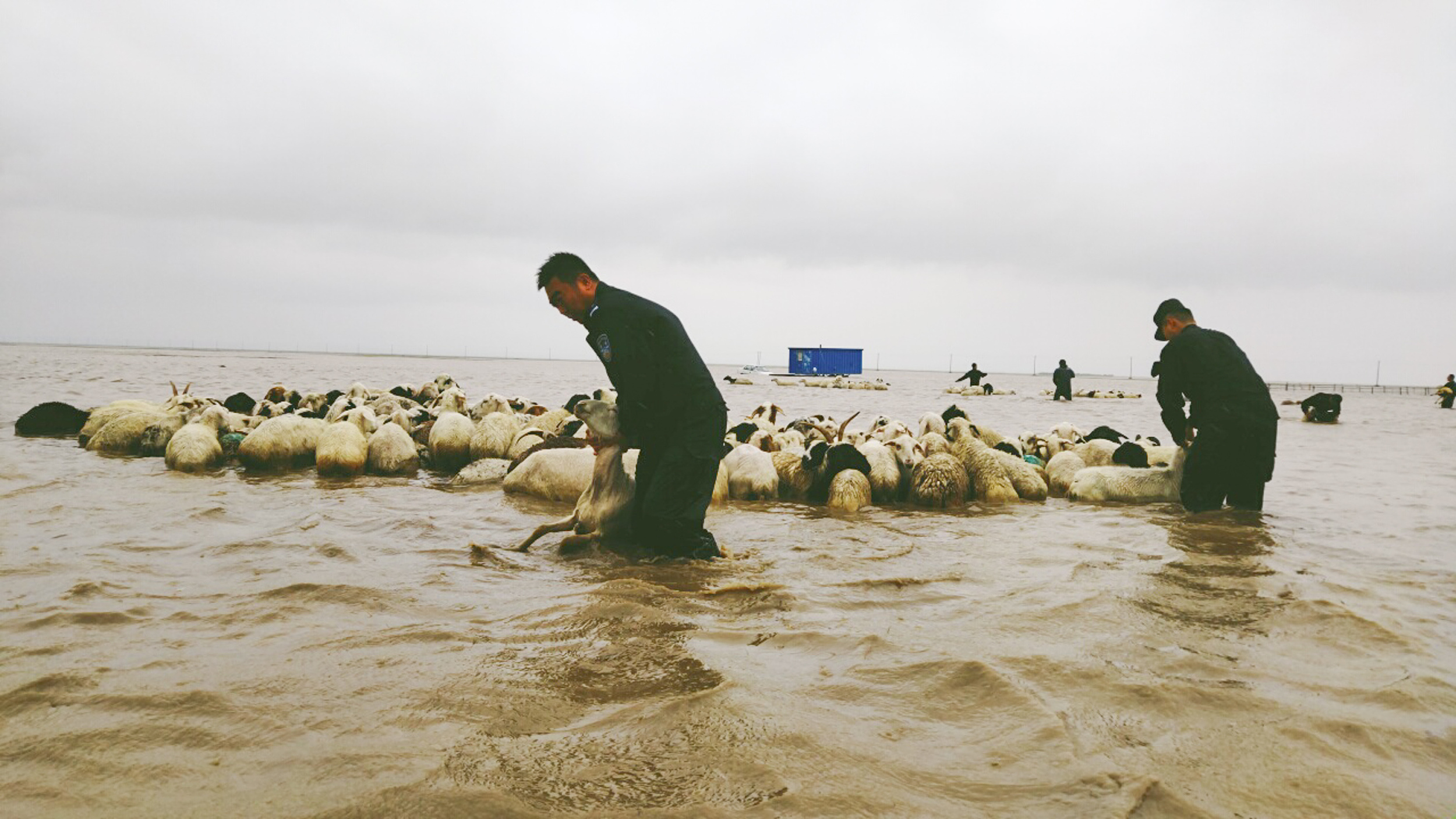 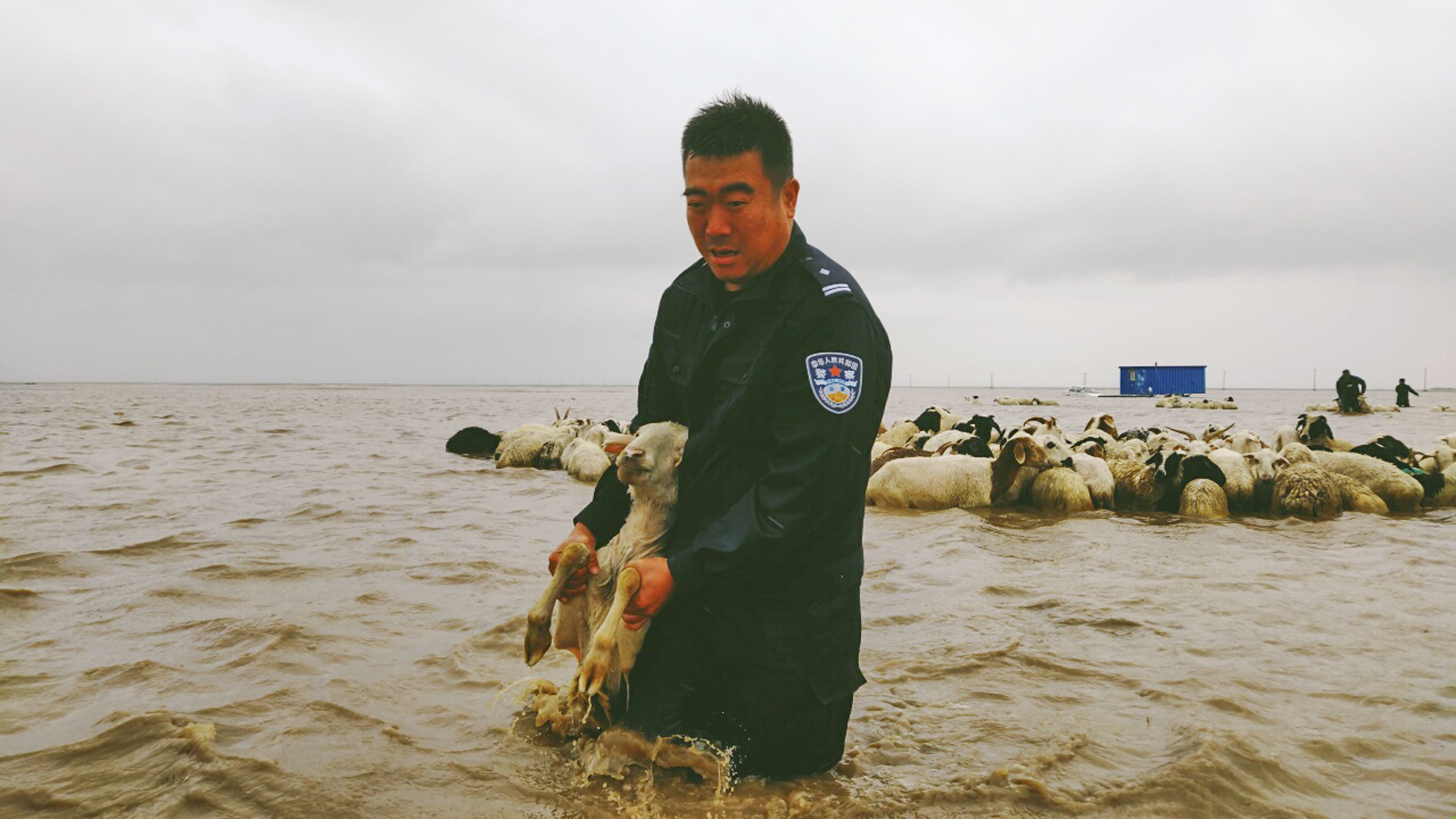 Grasslands in Hulun Buir have been flooded by heavy rains, stranding more than a thousand sheep on Sunday. 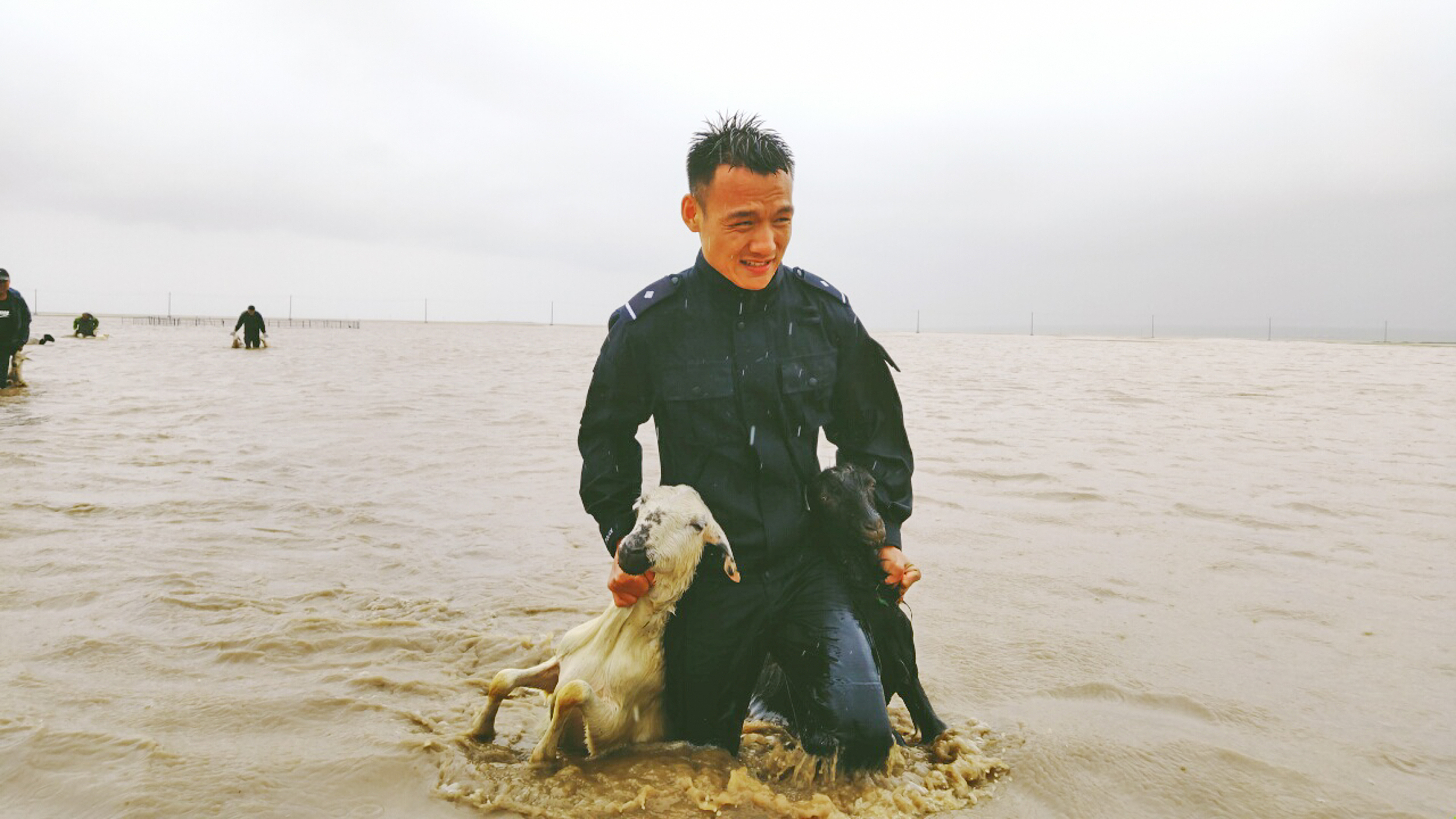 Border police rushed to the scene to rescue sheep after receiving an emergency call. 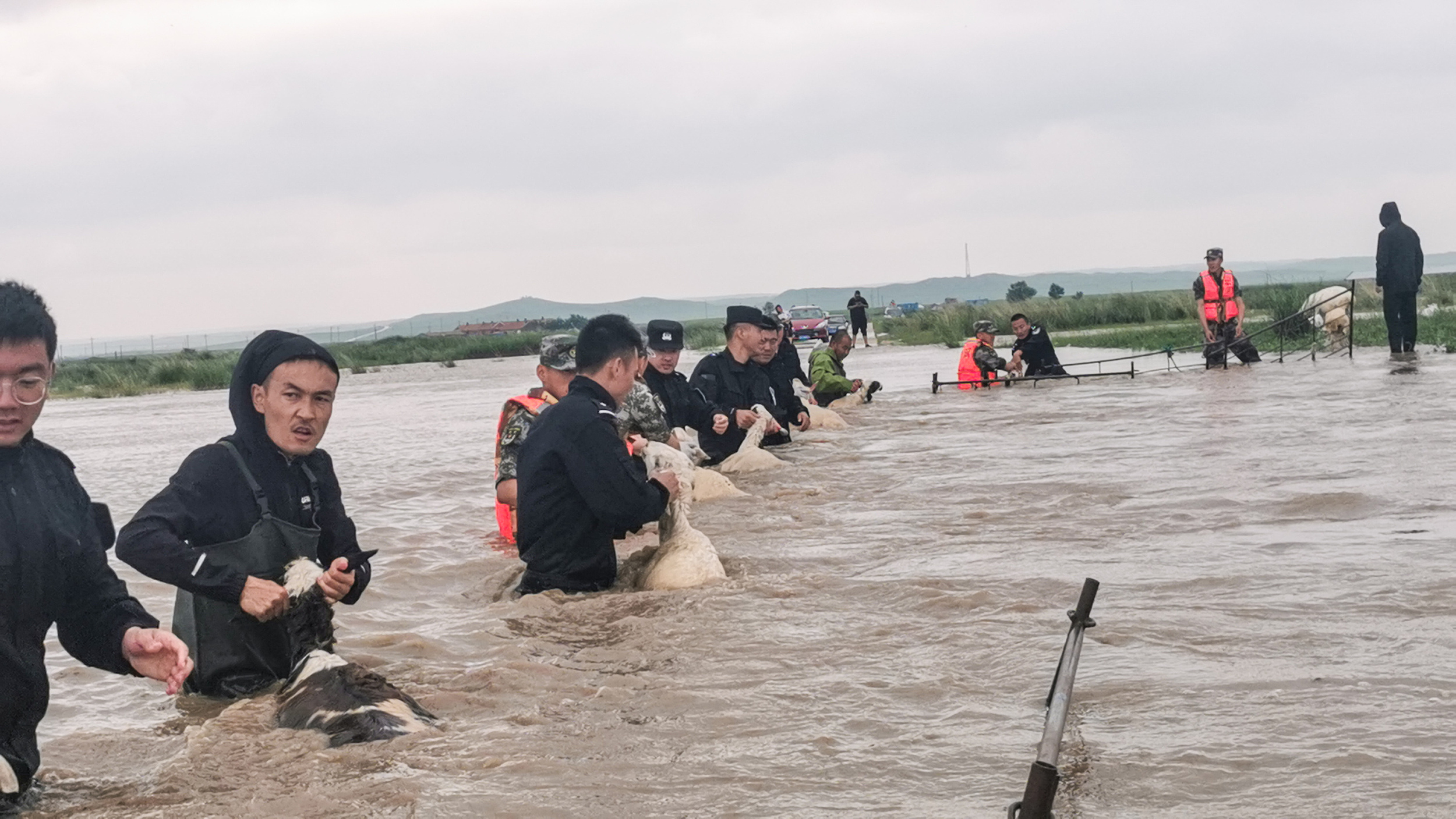 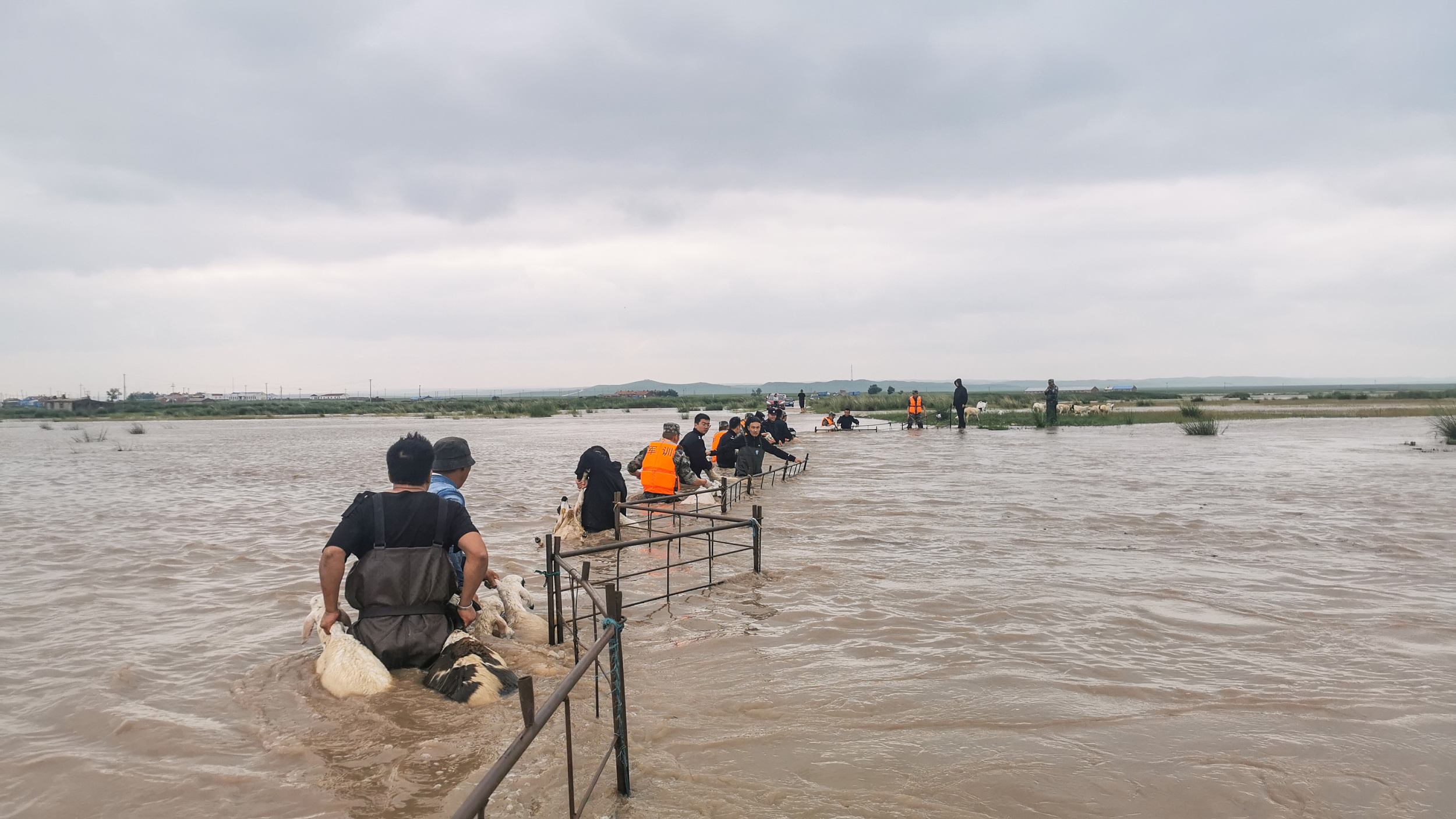 As torrential rains battered the city of Hulun Buir, the municipal government issued an emergency response order for flooding and evacuated affected residents.