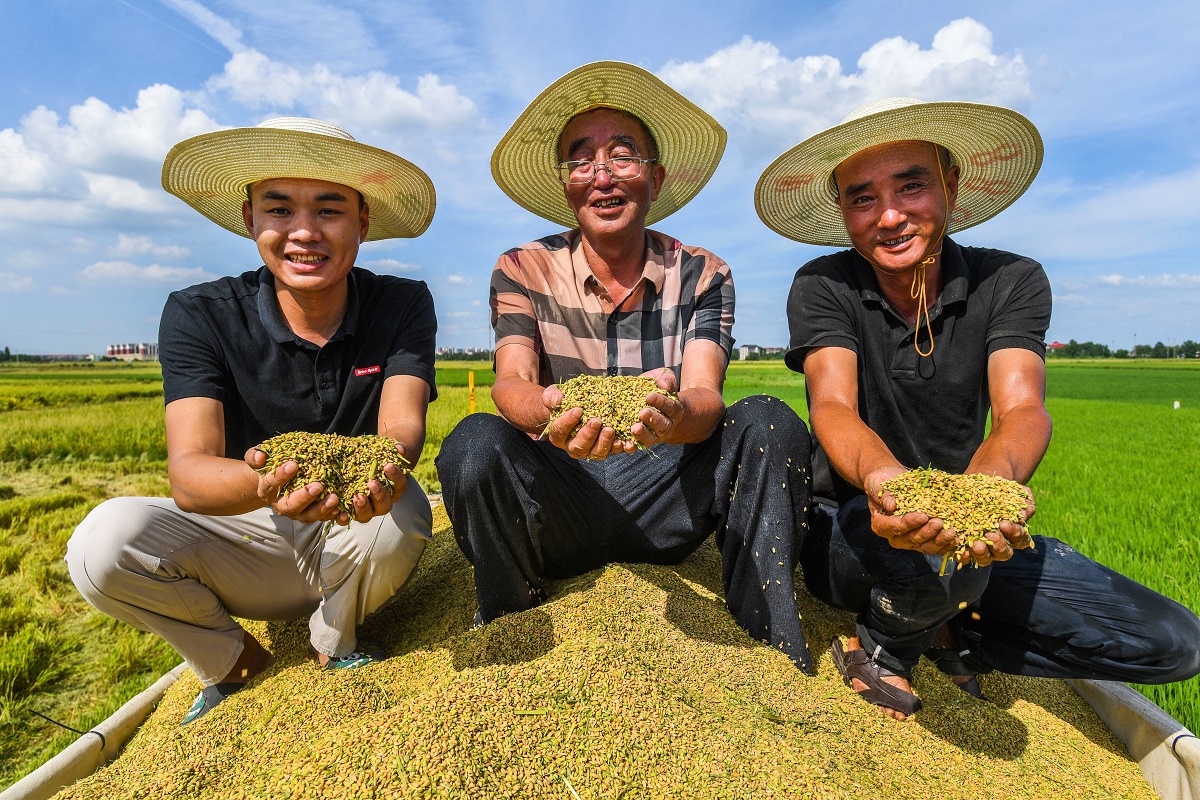 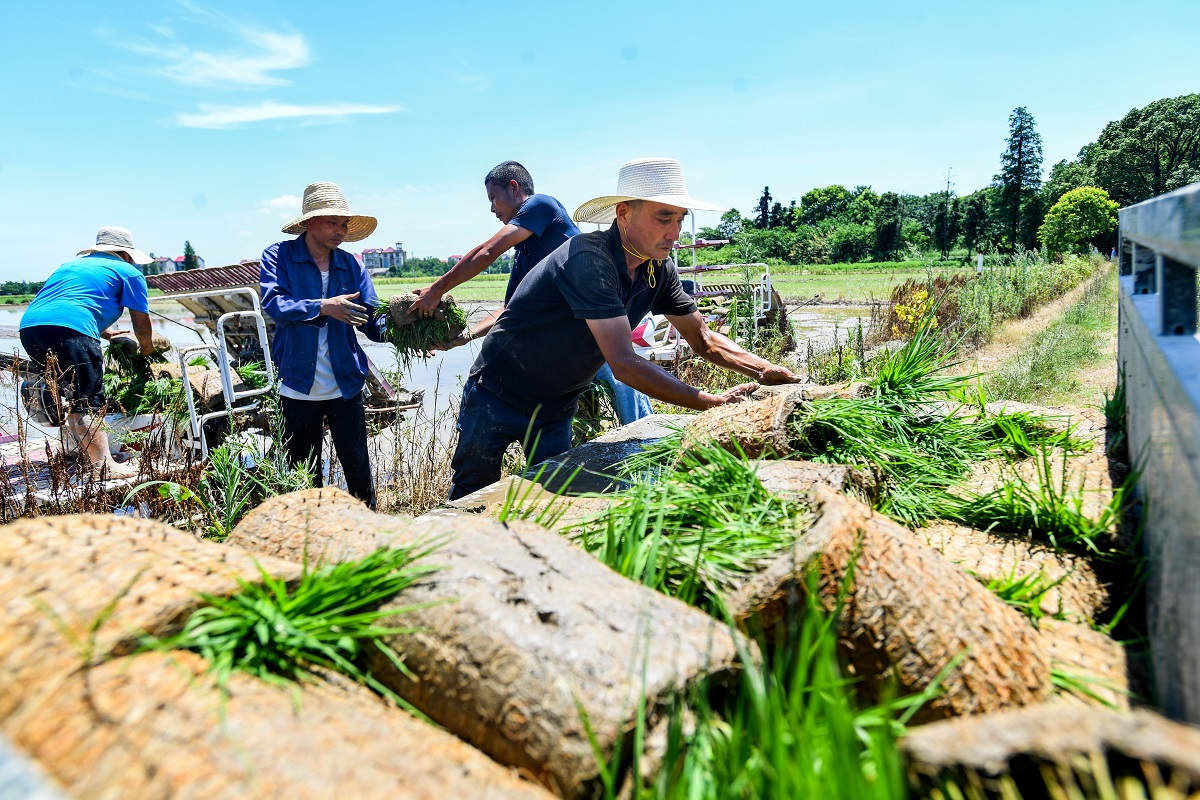 This family used to farm rice on five hectares. Now they have expanded to more than 200 hectares and their business is still growing. "The weather is good this year, people are hardworking, and it's another bumper year," Yang Guohui says. 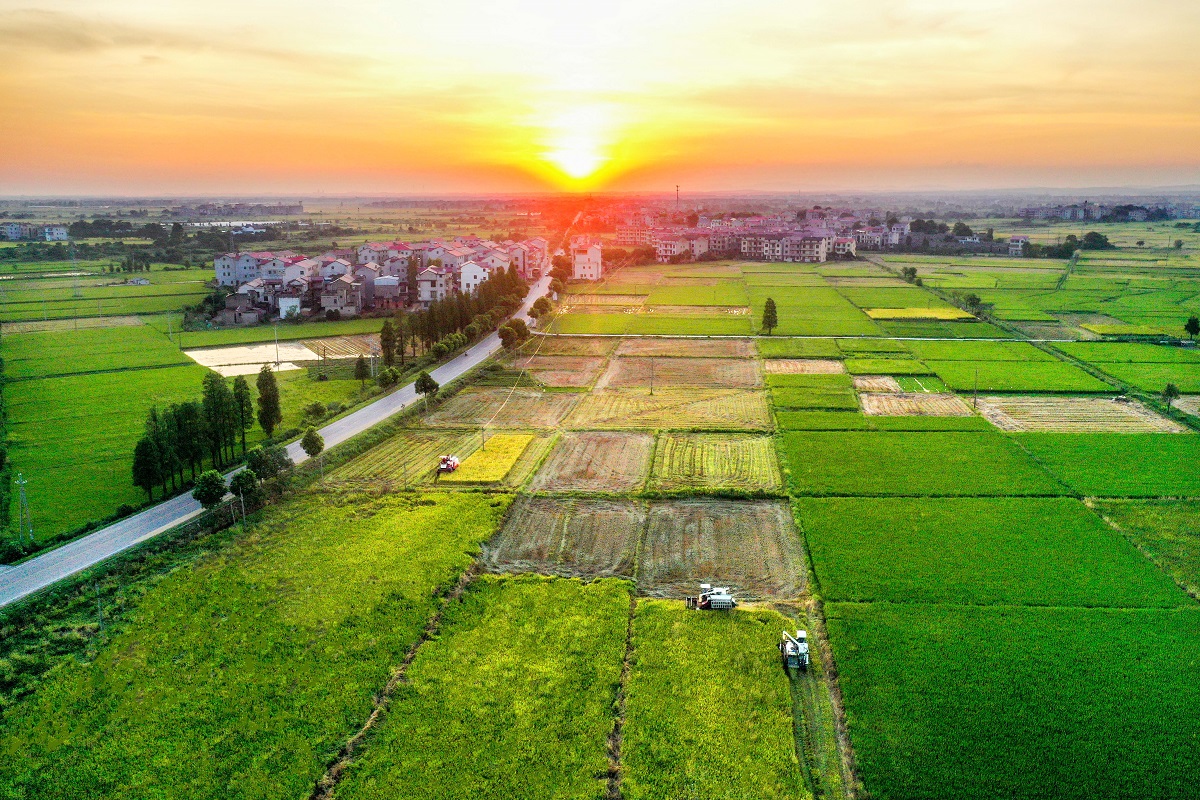 Yang Guohui started a fruit business in Fujian Province in his early years. In 2003, attracted by China's series of policies to grow grain and benefit the people, he resolutely returned to the village at the age of 50. Betting with all his savings, he obtained five hectares of land to start large-scale rice cultivation.

As the income from growing grains increased, in 2006, Yang Guohui summoned his son Yang Zhijun, who was in the clothing business in Hainan Province, and planted rice with him. Yang Zhijun invested in large-scale tractors and harvesters, and tried to grow new varieties of rice. He also often took part in agricultural technical training, and constantly improved the farm's level of agricultural modernization and mechanization. 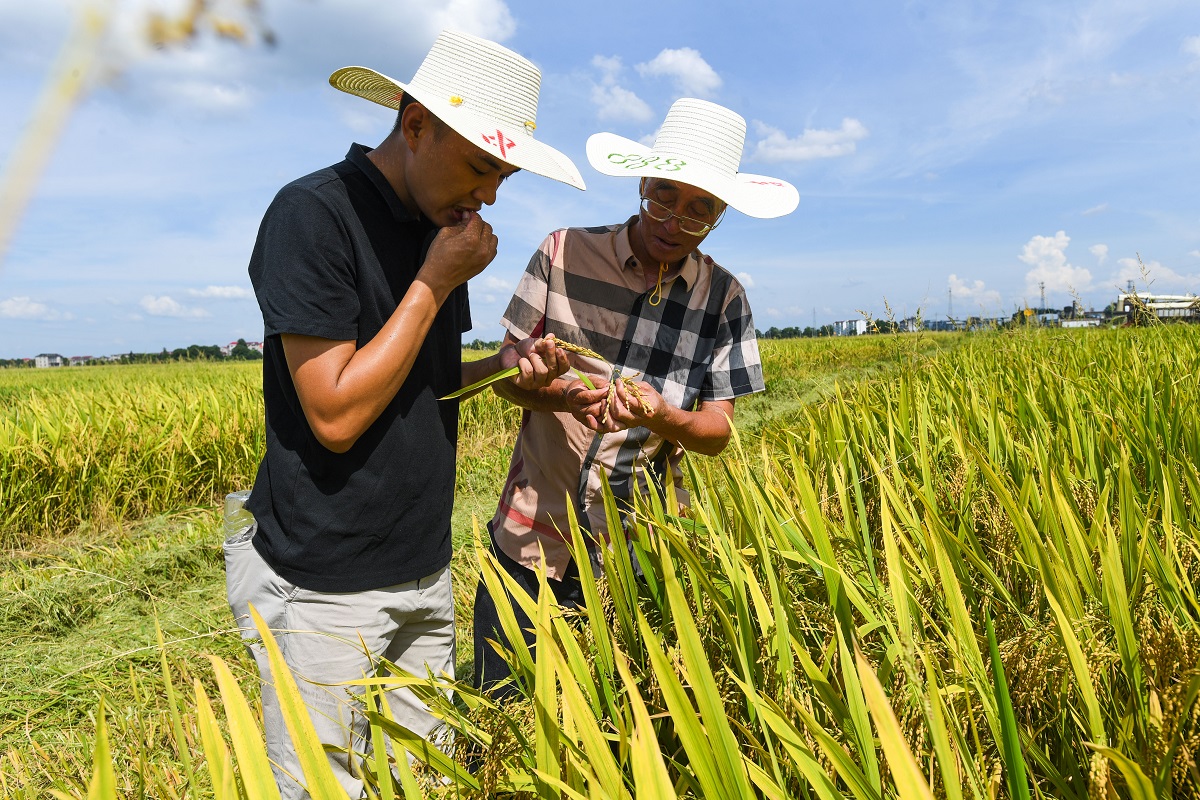 With the increase of grain output year by year, the cultivated land farmed by Yang Guohui and his son expanded to 33 hectares, then 66 hectares, and then 200 hectares. The growth persuaded grandson Yang Bang, who used to work in Guangdong Province, to come back and contribute his part.

Yang Bang had even more ideas. He is familiar with policies of rural vitalization and technology that boost agricultural output. Using big data platforms for agricultural affairs, agricultural materials, and agricultural machinery, Yang Bang solves many problems and increases profitability. 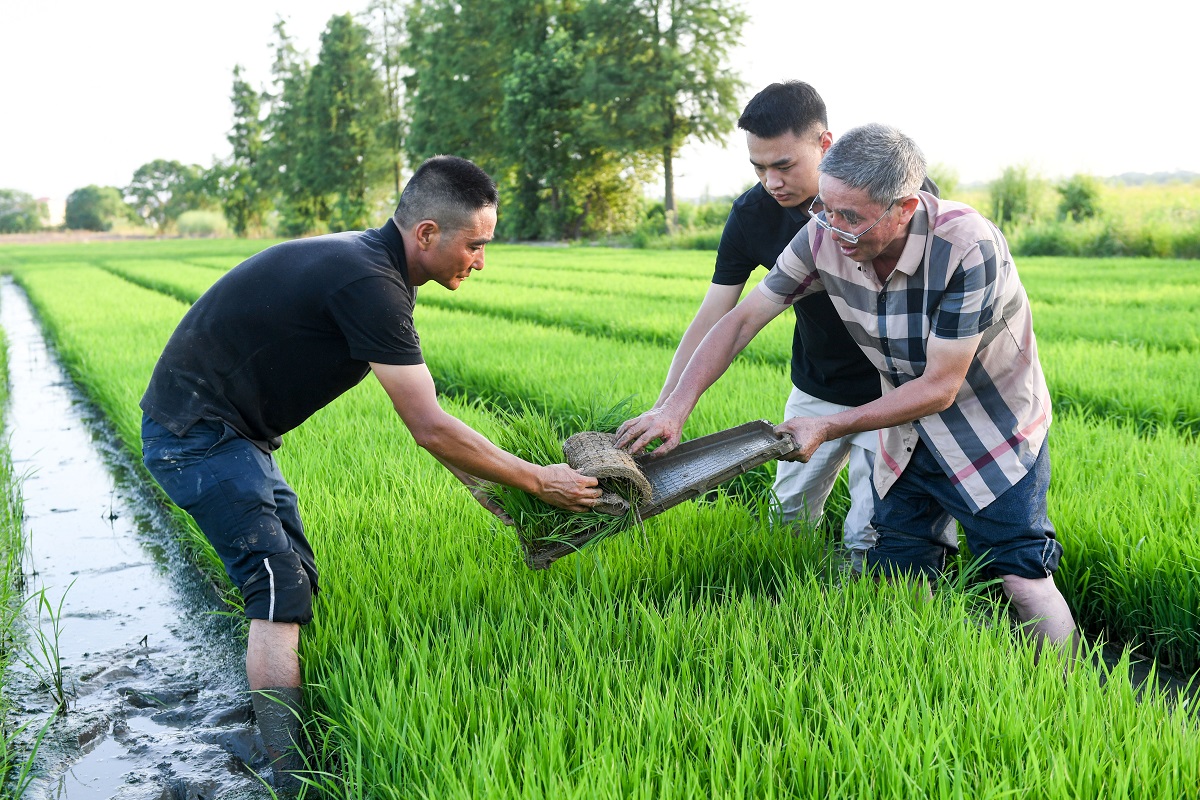 "Now the country's policies are so good that besides grain subsidies, there are agricultural machinery purchase subsidies. I shall work with my grandfather and father to expand the scale of planting, improve the efficiency of grain planting, and make our grain planting business even bigger," Yang Bang says. 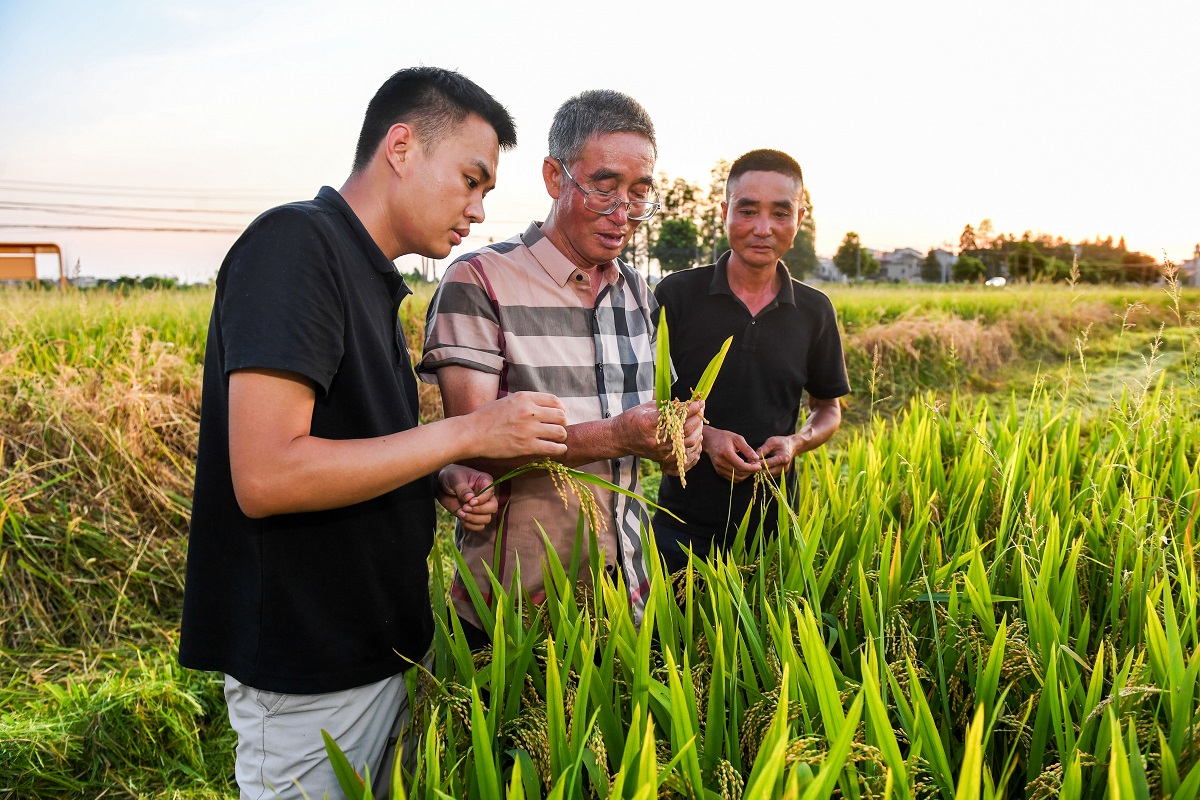 "This is it with farming. As long as you work hard, you will definitely be able to taste the joy of harvest," Yang Guohui said to his son and grandson.