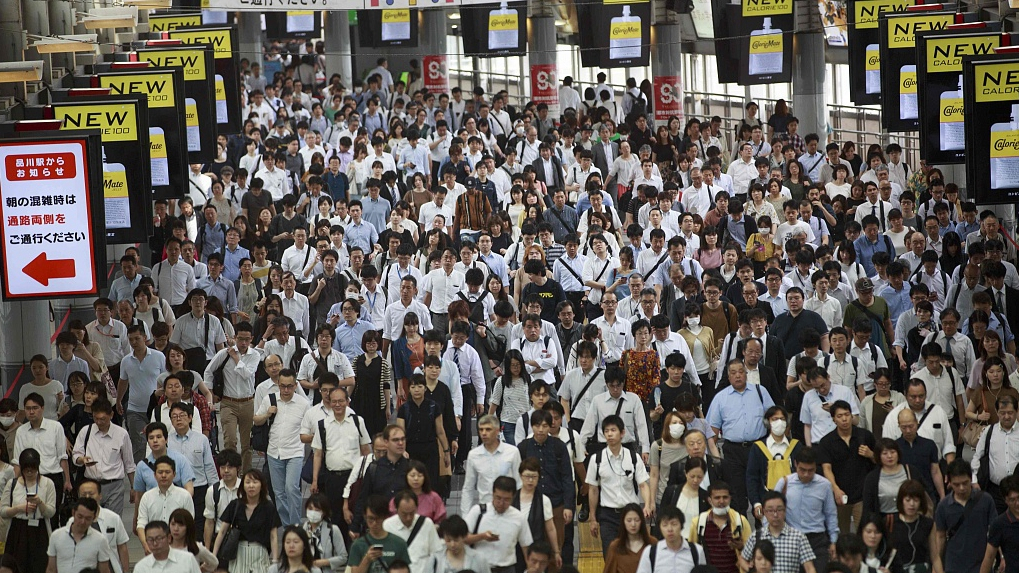 The Japanese capital of Tokyo is preparing for the 2020 Summer Olympics, which will run from 24 July to 9 August, but traffic congestion has been a major concern for the preparation committee for a while. (Photos: VCG) 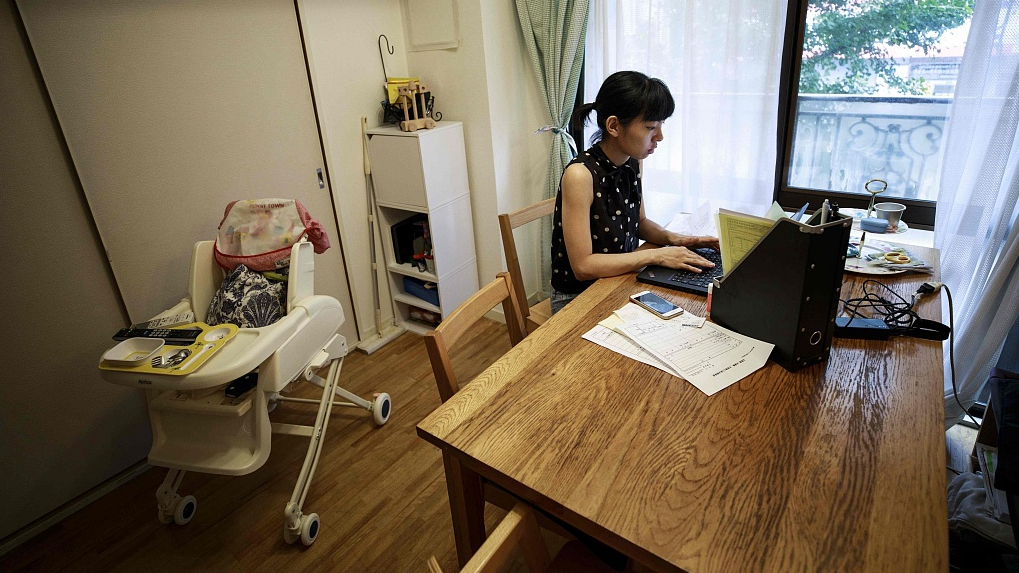 The authorities are now encouraging employees to work from home, at least two weeks a month. According to the Japanese Ministry of Economy, Trade and Industry, an estimated 600,000 workers from 3,000 companies will participate in the "work-from-home" plan to avoid traffic chaos during the games. 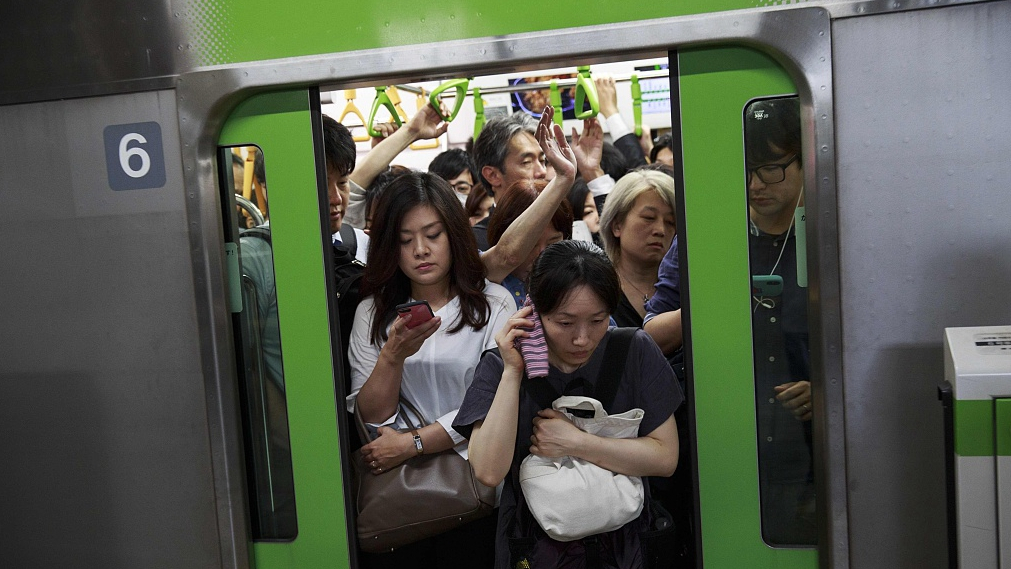 In Tokyo more than 20 million people use the public transport to commute between home and work on daily basis. 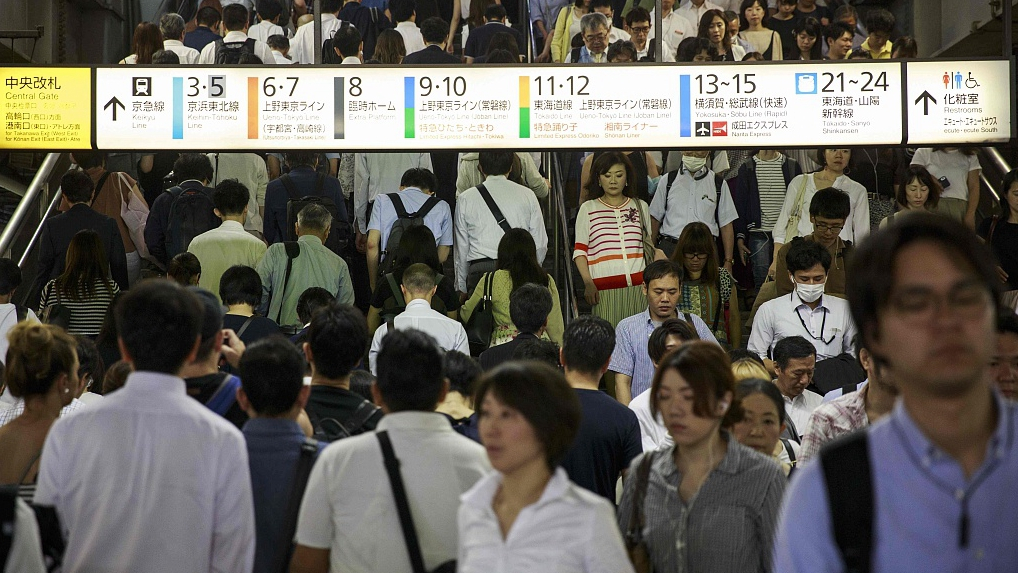