Tombs found to the south of Beijing Olympic Sports Center 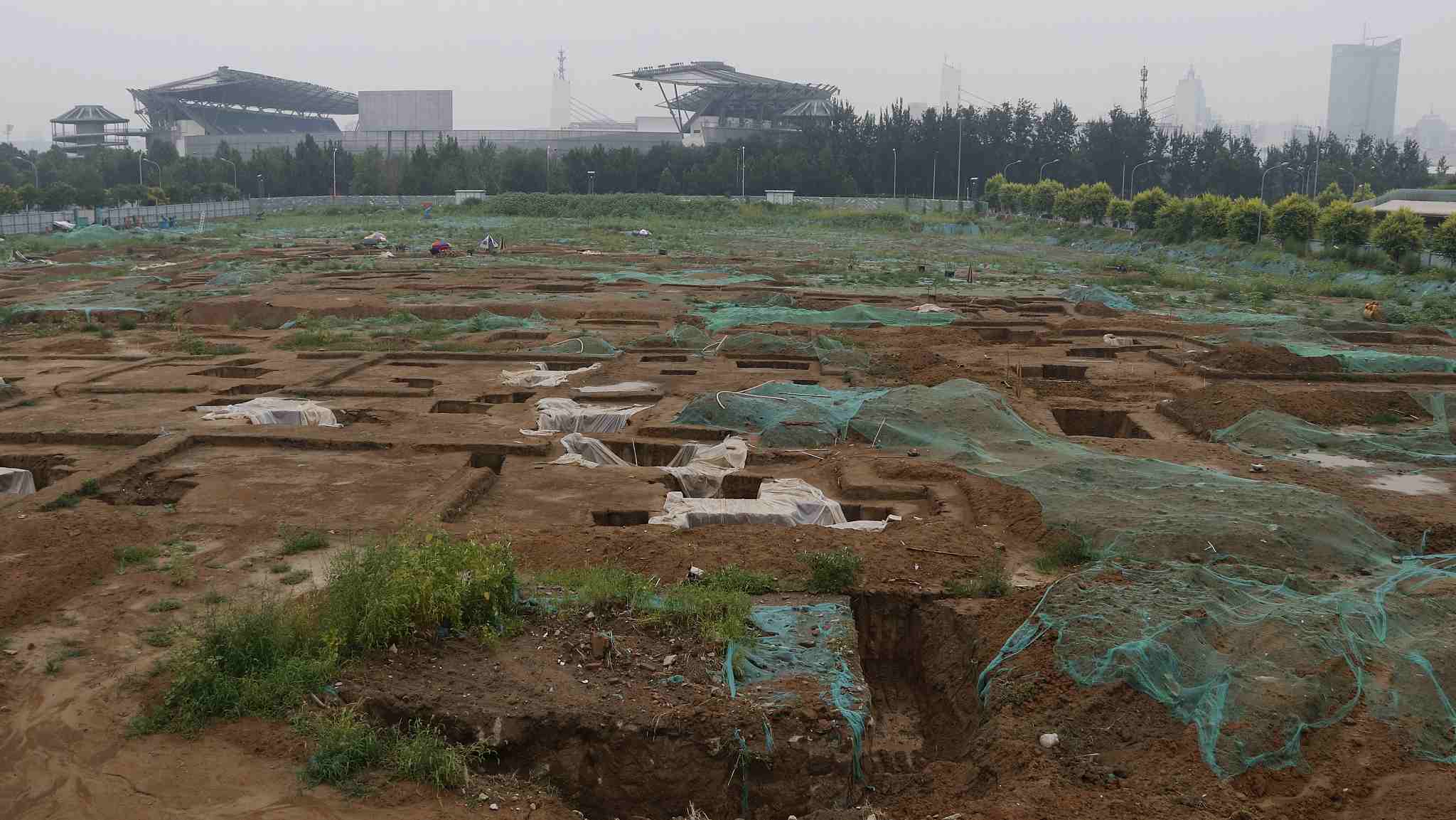 Around 300 tombs were found to the south of the Beijing Olympic Sports Center, with some skeletons clearly visible. According to archeologists, the tombs were built during the Qing Dynasty. /VCG Photo 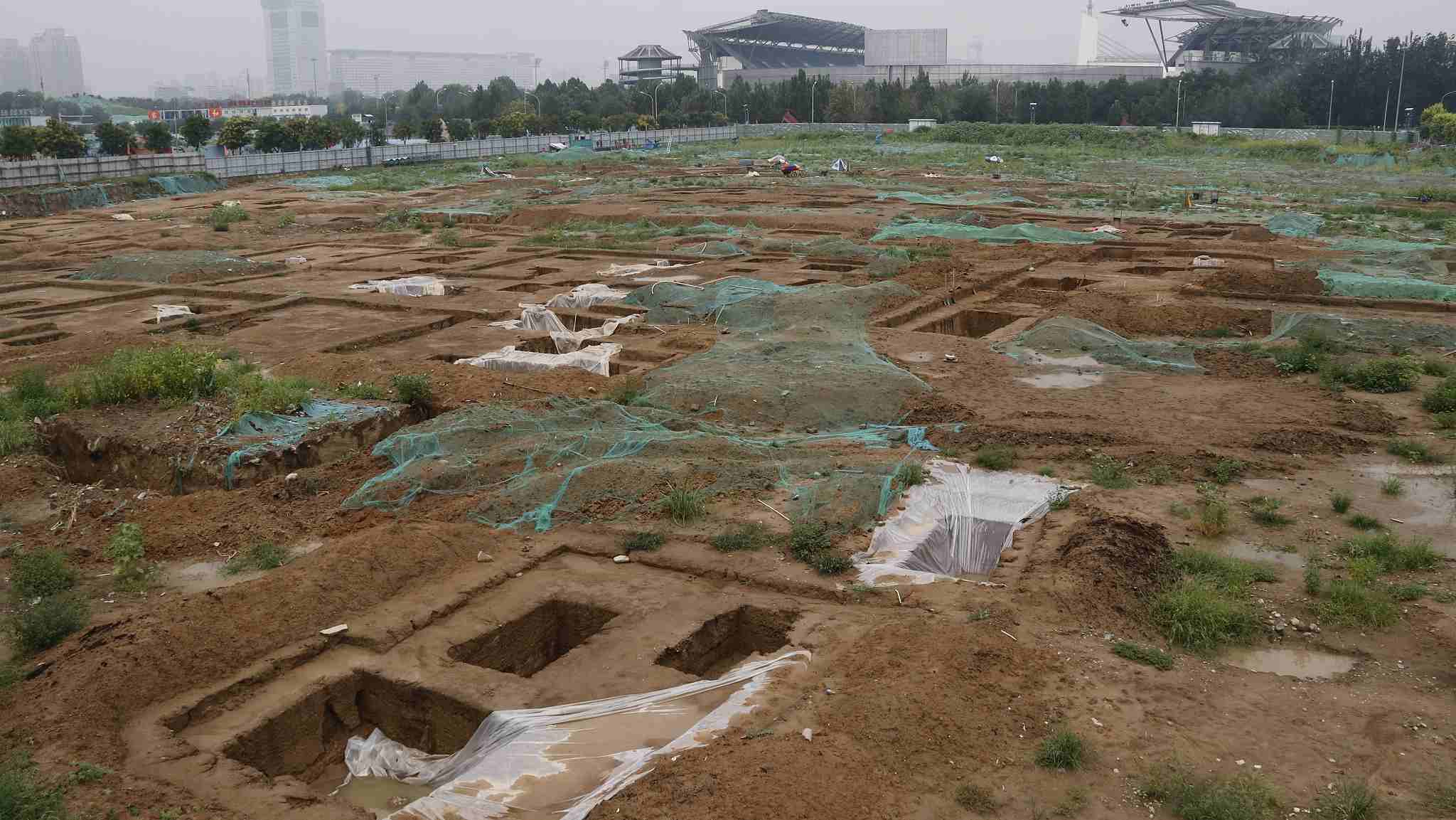 The tombs are divided into east and west groups. The archeological team has been excavating them for more than a month, and it will take another month to finish the job. /VCG Photo 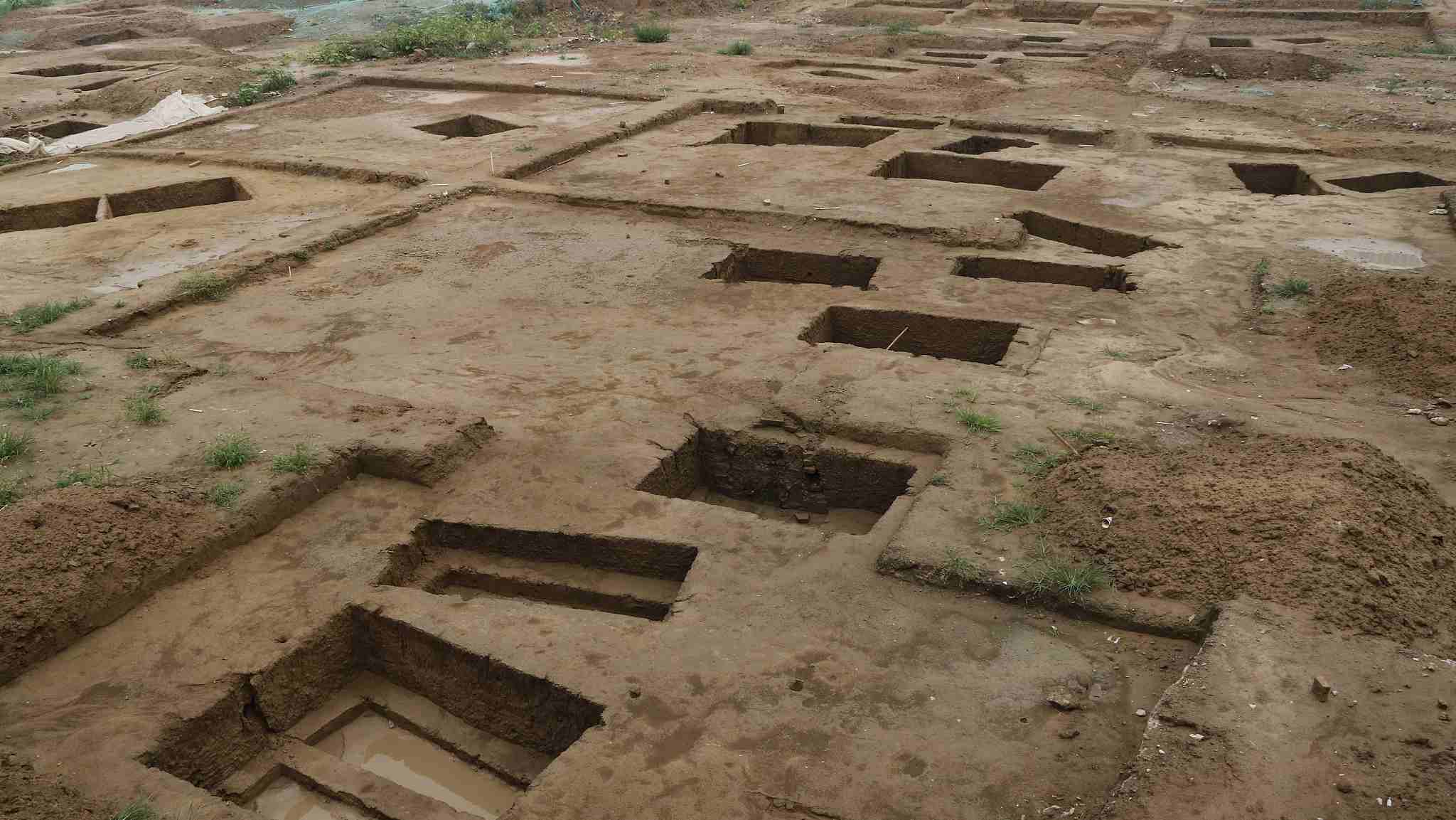 In addition to skeletons, funerary objects like jars can be seen in the tombs. According to a staff member of the Beijing Antiquities Authority, no special antiques have been found so far, and the masters of the tombs were probably ordinary citizens. /VCG Photo 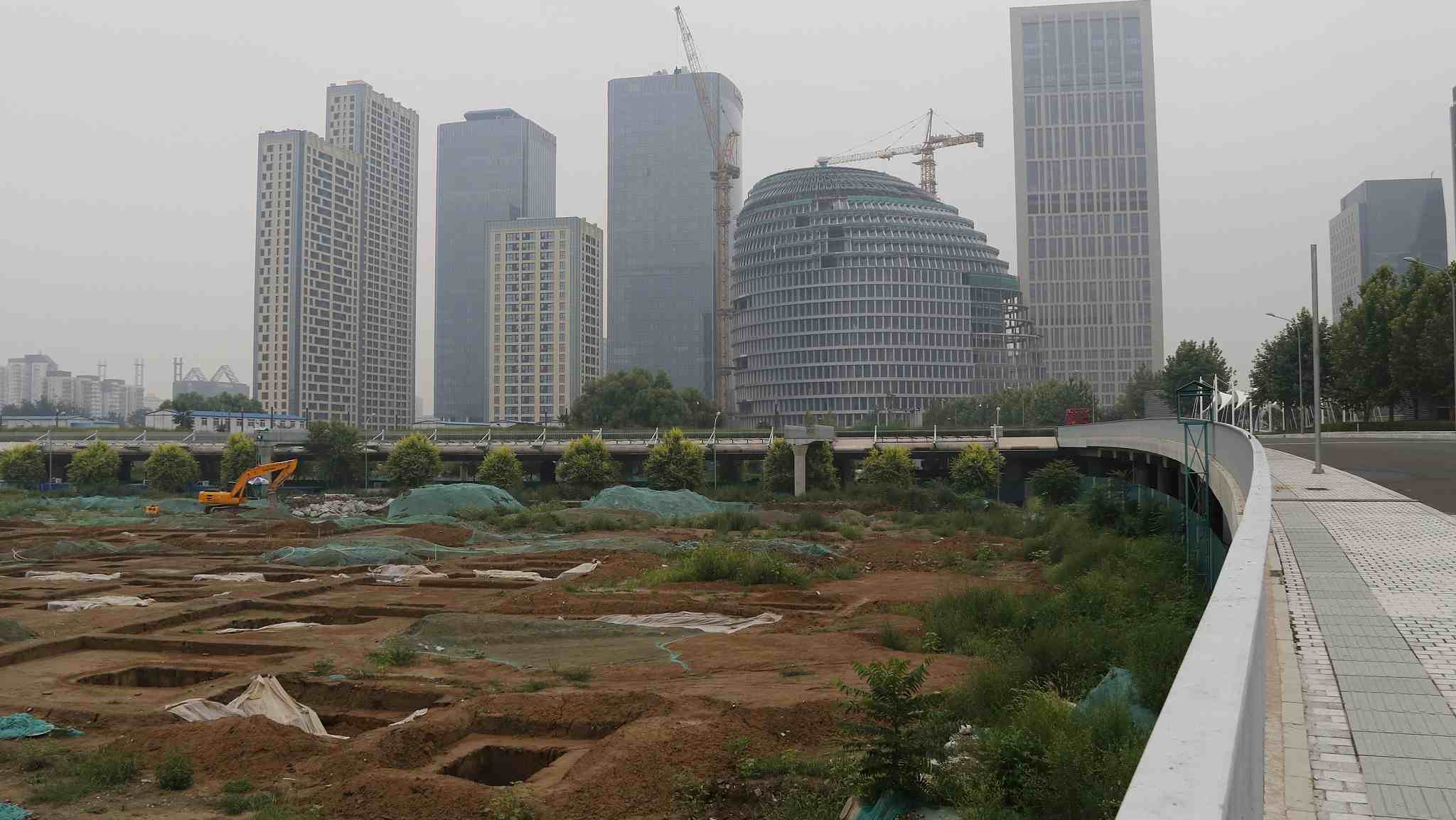 It was not strange to find tombs in the area, since it was far away from the city center during the Qing Dynasty, according to the staffer. /VCG Photo