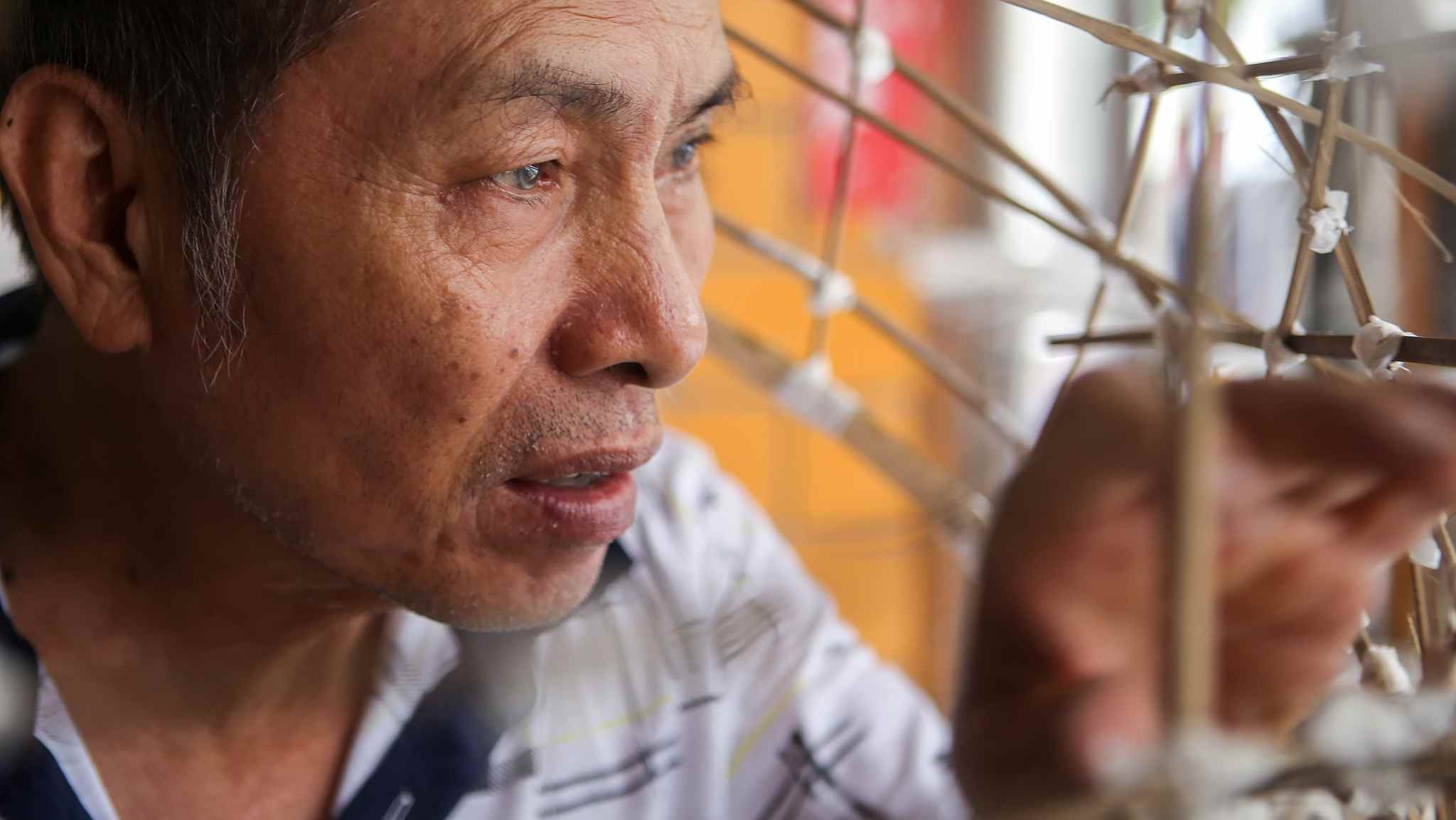 As the creator of Liyiji, a traditional hand-carved lion folk workshop, 72-year-old Li Yi, who comes from south China’s Guangdong Province, has been sticking to making lion head since he was 16 years old. /VCG Photo 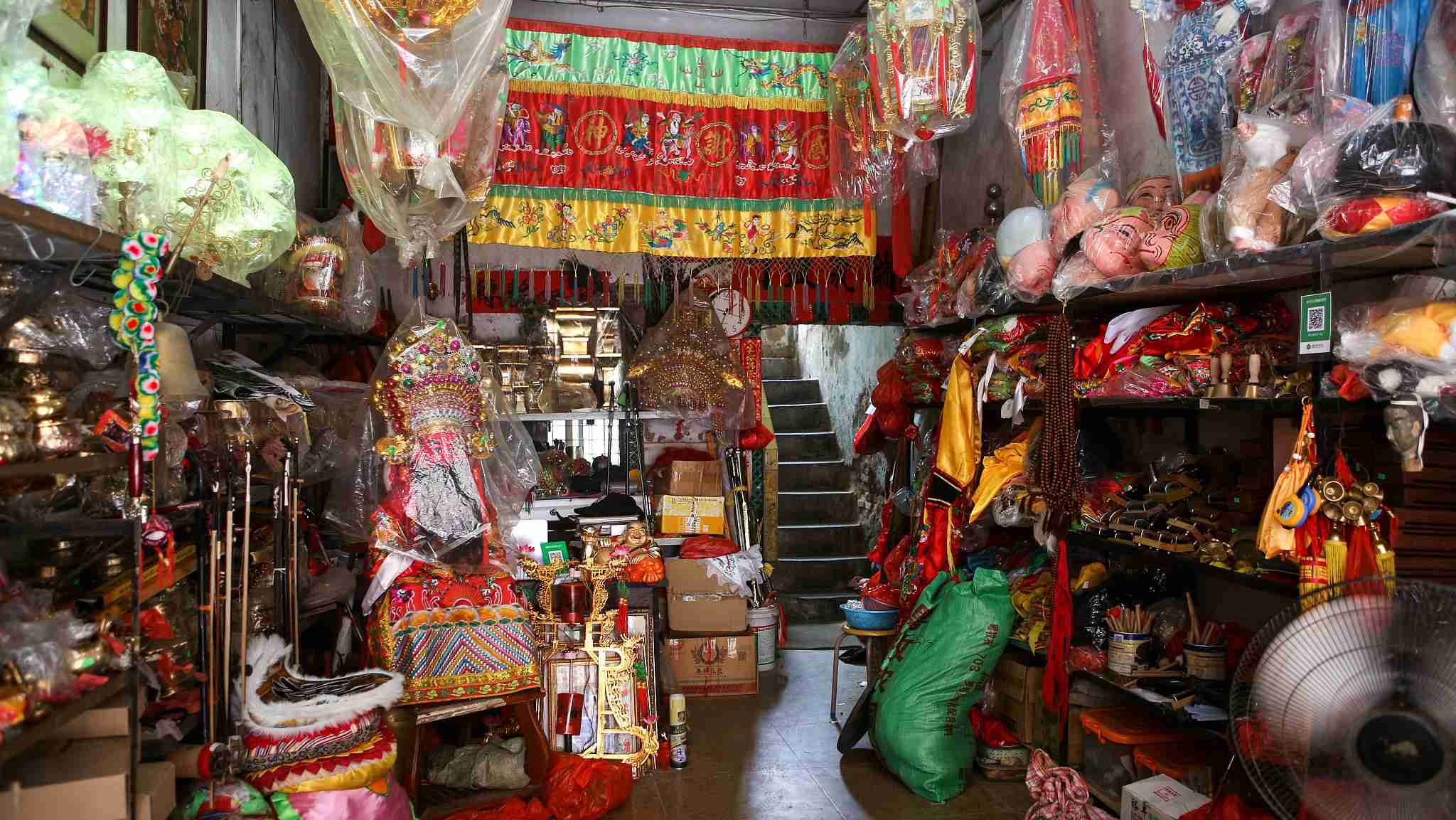 Symbolizing good luck, lion dance is a unique traditional culture in China which can be date back to the Han Dynasty (202-220 B.C.). During a lion dance, two men who are dressed in lion costume prancing to the beat of the drum. /VCG Photo 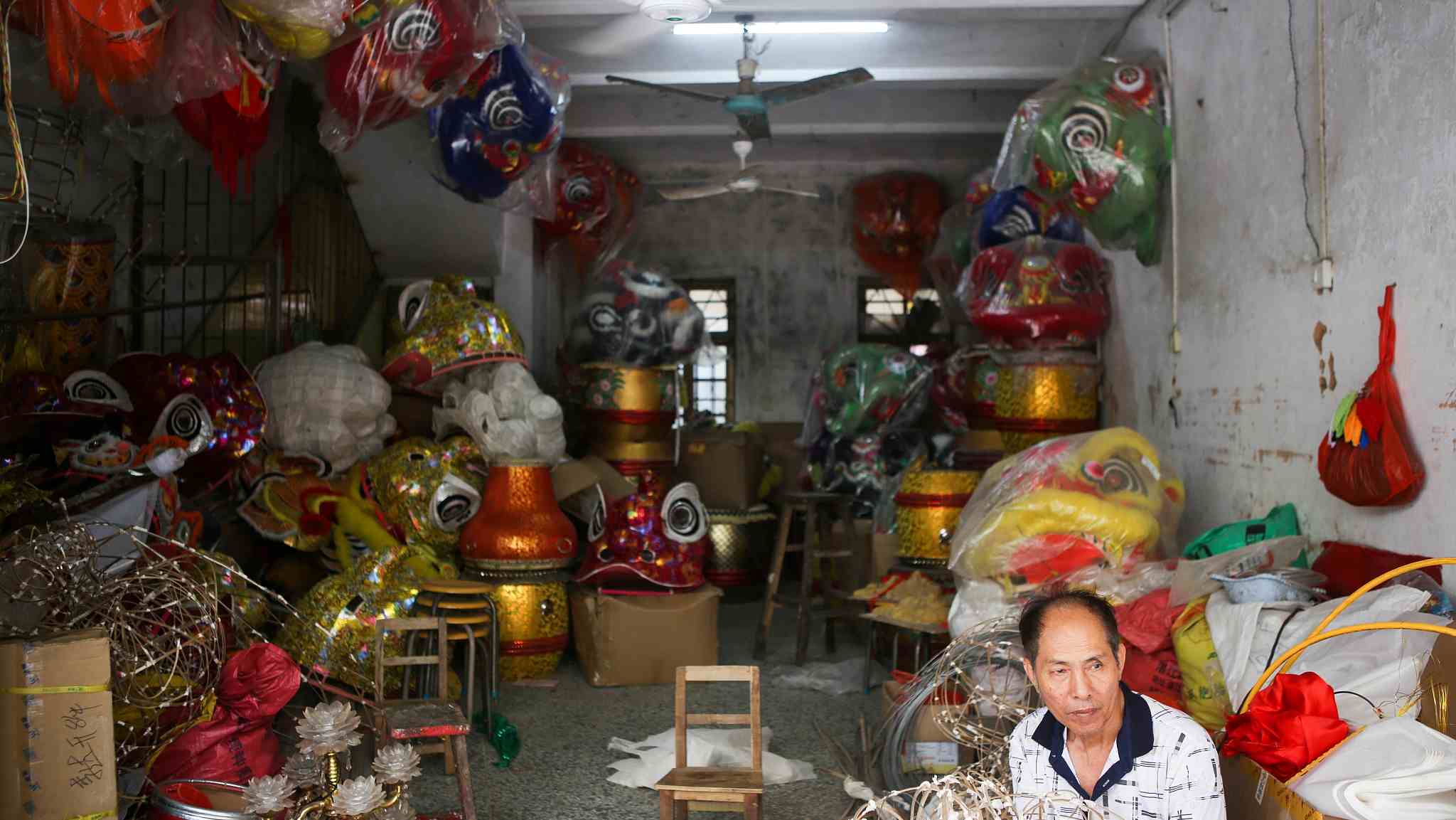 Li has been interested in making lion head for the special dance since he was a boy: “In the old days, craftsmen who could make lion head were always respectful. As I was very poor when I was young, I began to learn this skill.” /VCG Photo 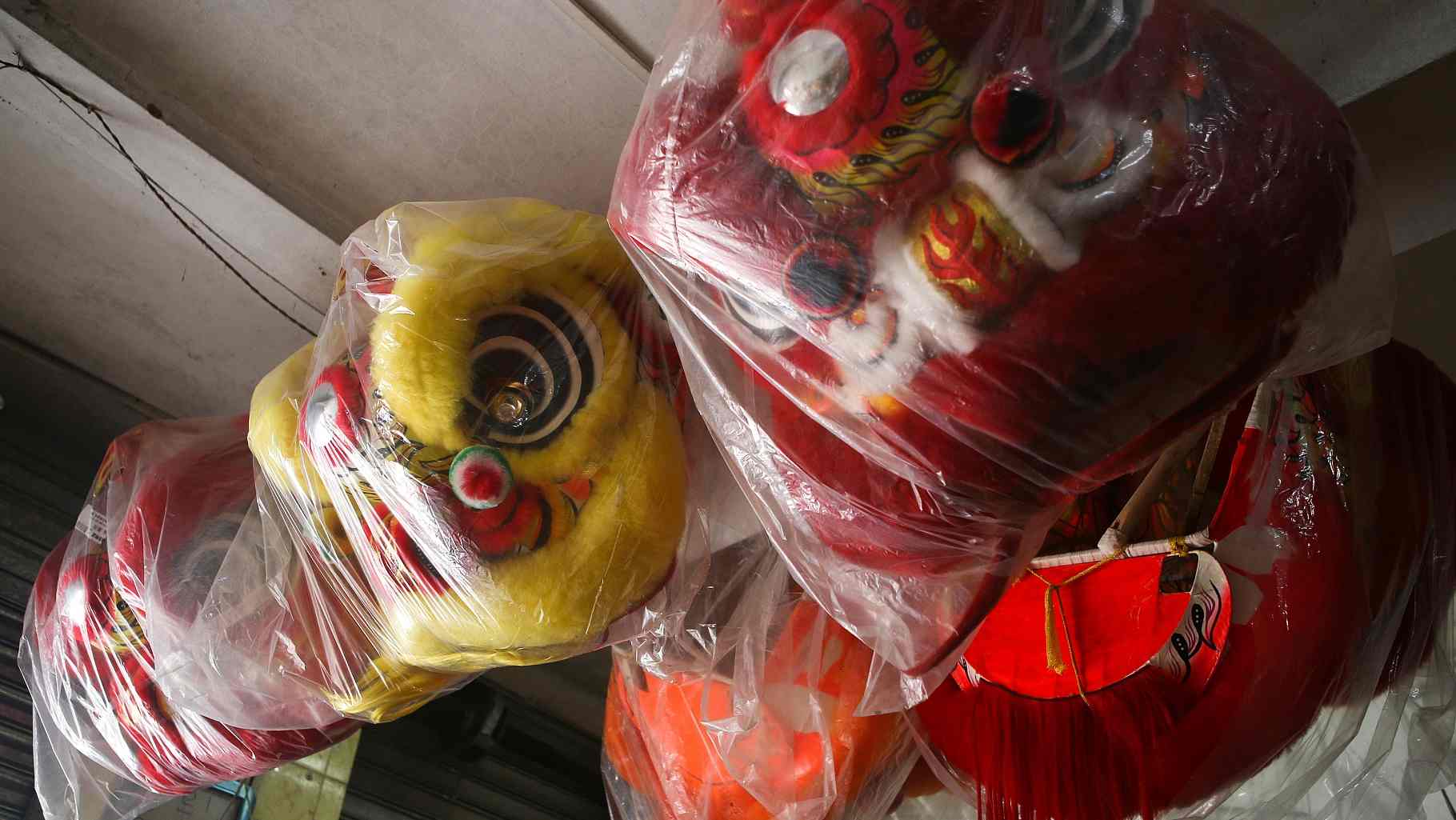 Li has become a master in making lion head thanks to his unremitting efforts. It has been 40 years since the workshop was opened, and Li is still working in this field: “I am an ordinary person, and this is the only thing I am proud of, and I won't stop working on it till my last breath.” /VCG Photo