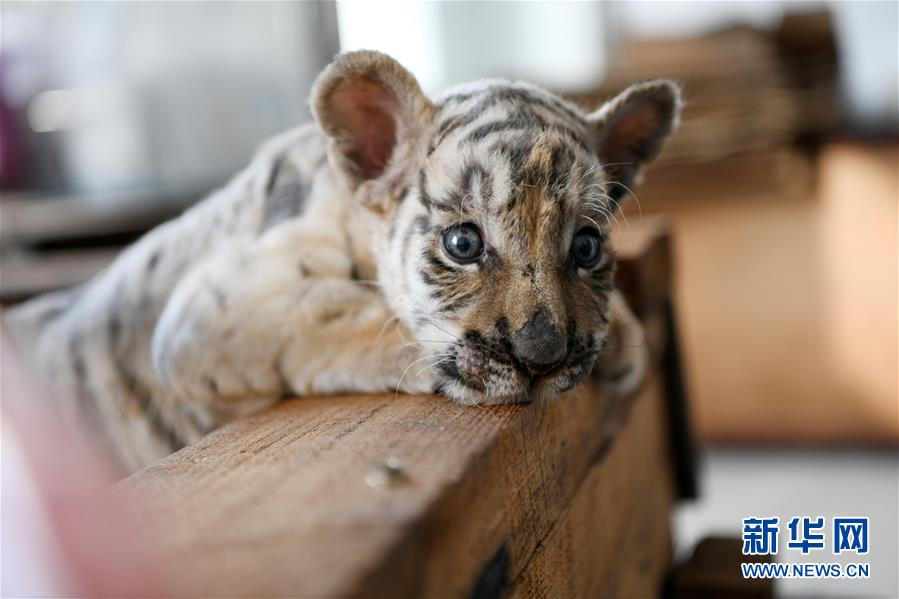 A breeding-base in northeast China's Heilongjiang province has welcomed 20 newborn Siberian tigers between February and April, bringing the total number to over 400. (Photos: Xinhua) 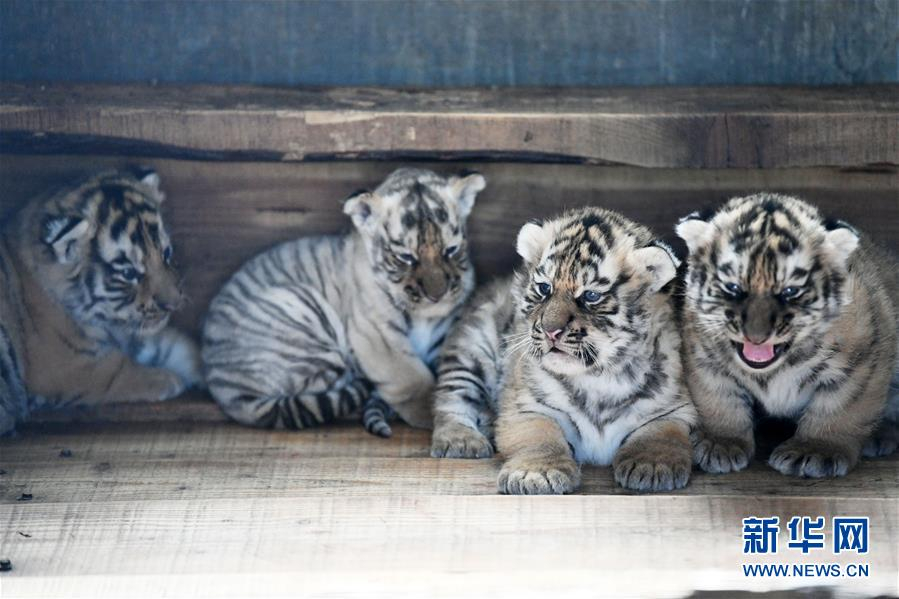 The China Hengdaohezi Feline Breeding Center, the biggest Siberian tiger breeding base in the world, expects to welcome around 100 cubs by the end of the year. 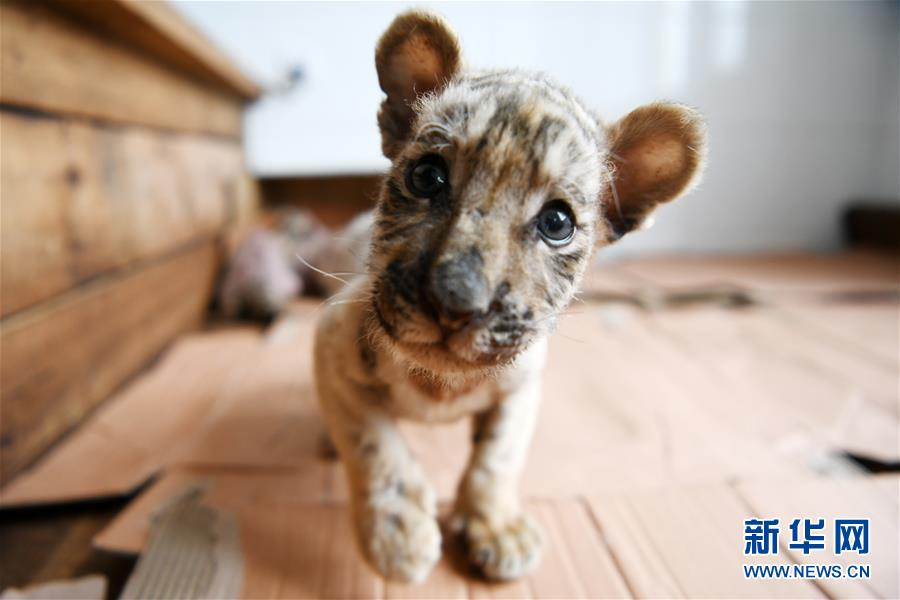 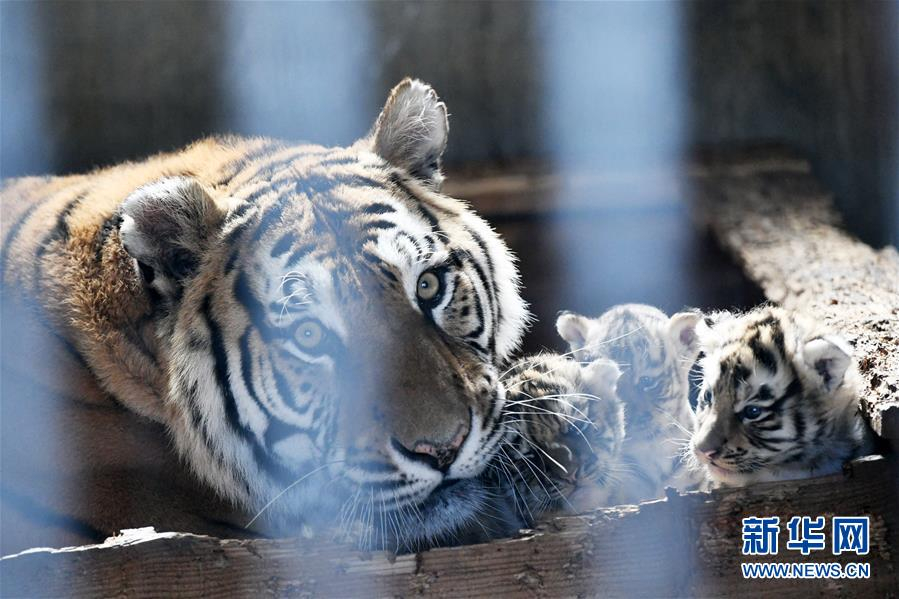 They live mainly in northeastern China, eastern Russia and the northern part of the Korean Peninsula.