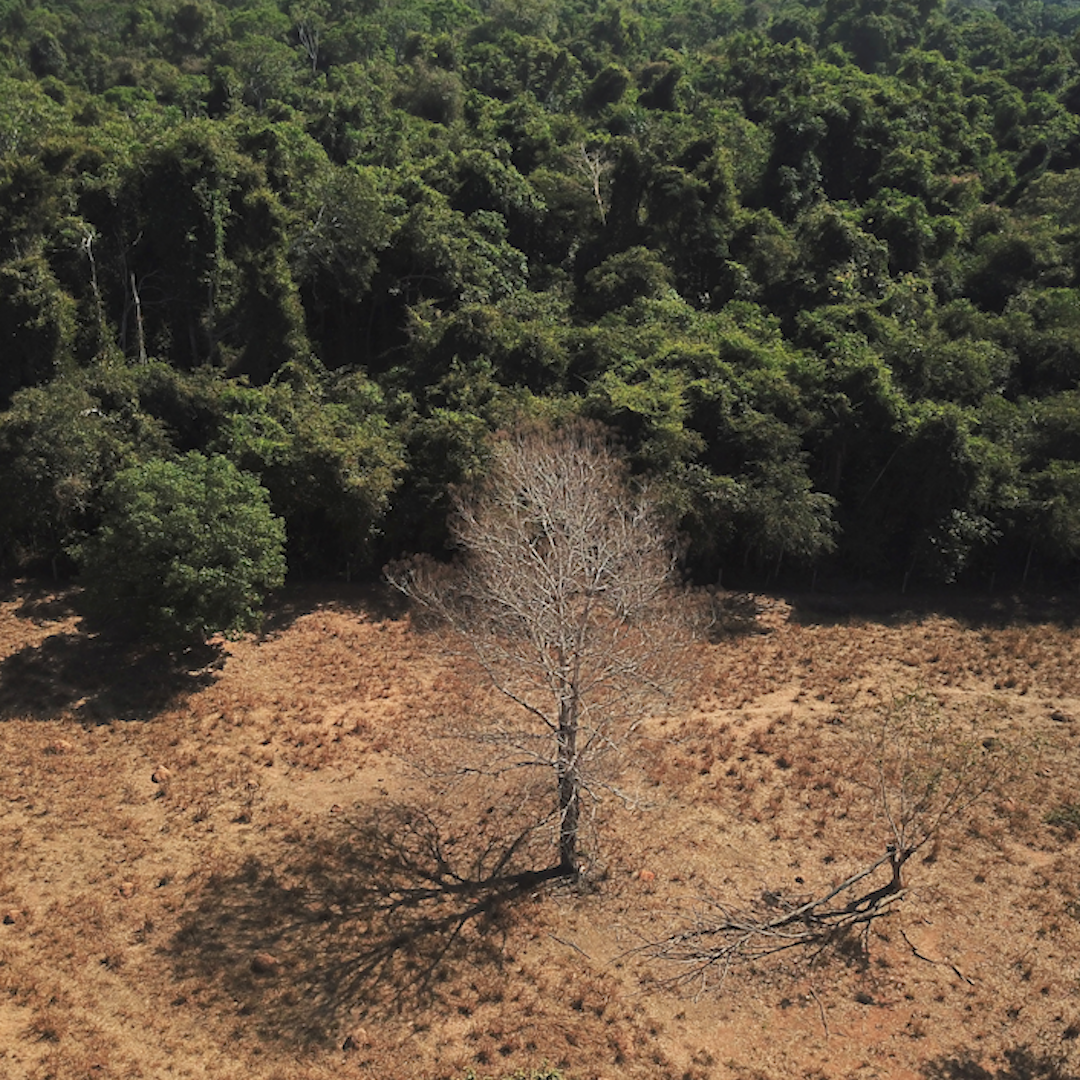 The world is on a "one-way ticket to disaster" because of climate change, warns the United Nations. UN Chief Antonio Guterres says he hopes the world is "still on time to avoid a failure" and can reach a new climate agreement at this years COP26 climate conference. (Photos: CGTN) 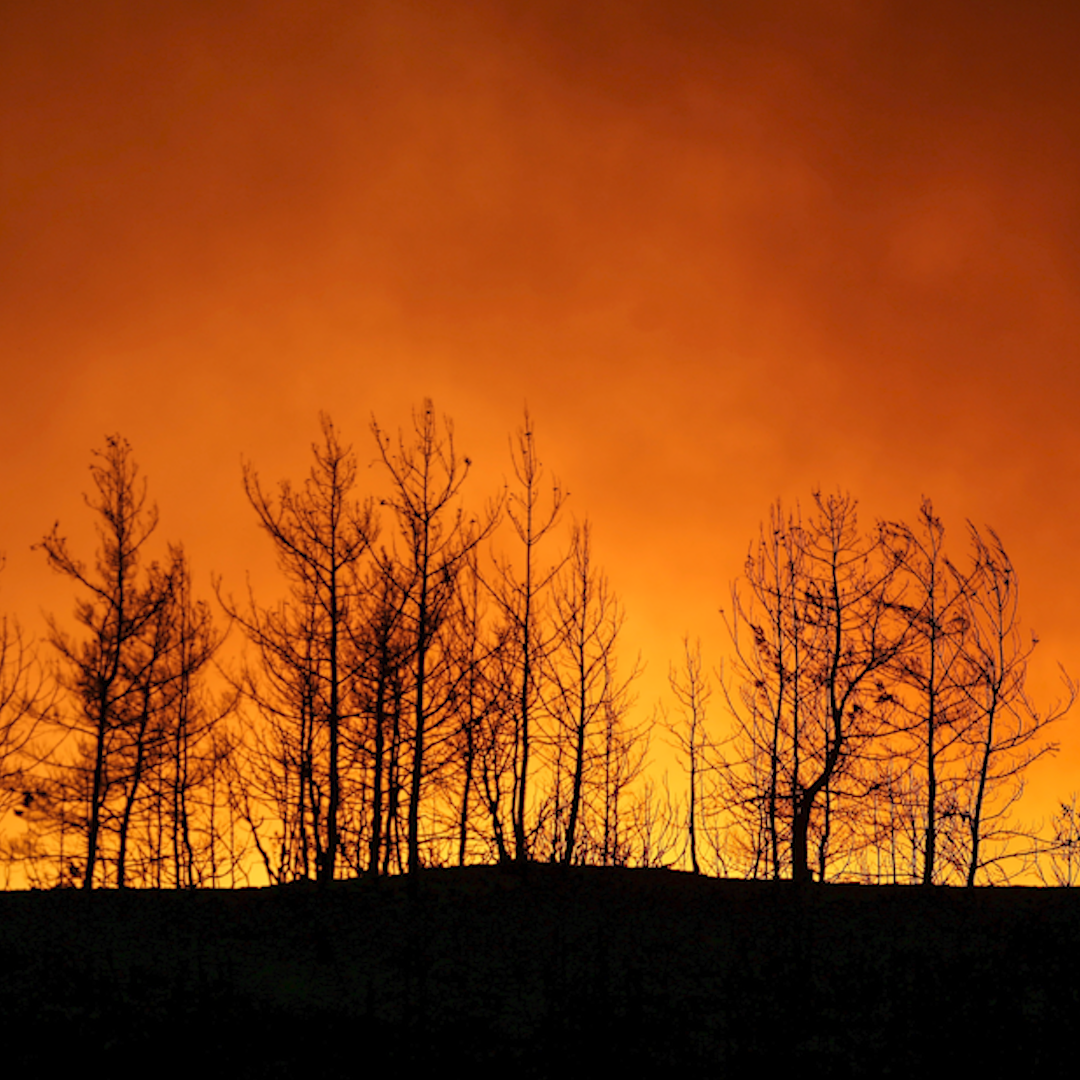 Leaders struck a deal in the 2015 Paris Agreement at COP21 but have failed to meet the goals agreed upon. 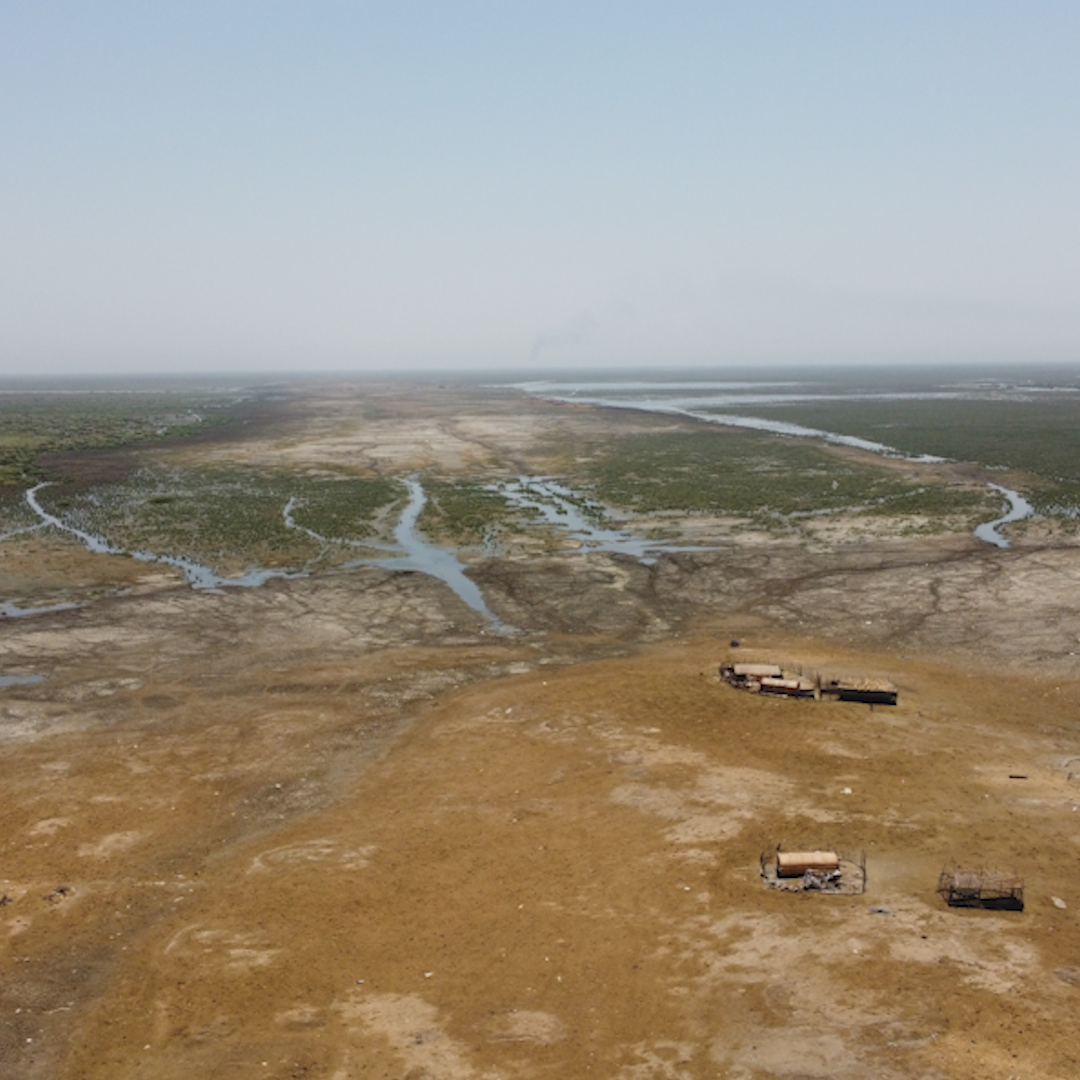 The agreement called for global warming to be capped below two degrees Celsius but instead it has risen to 2.7 C. 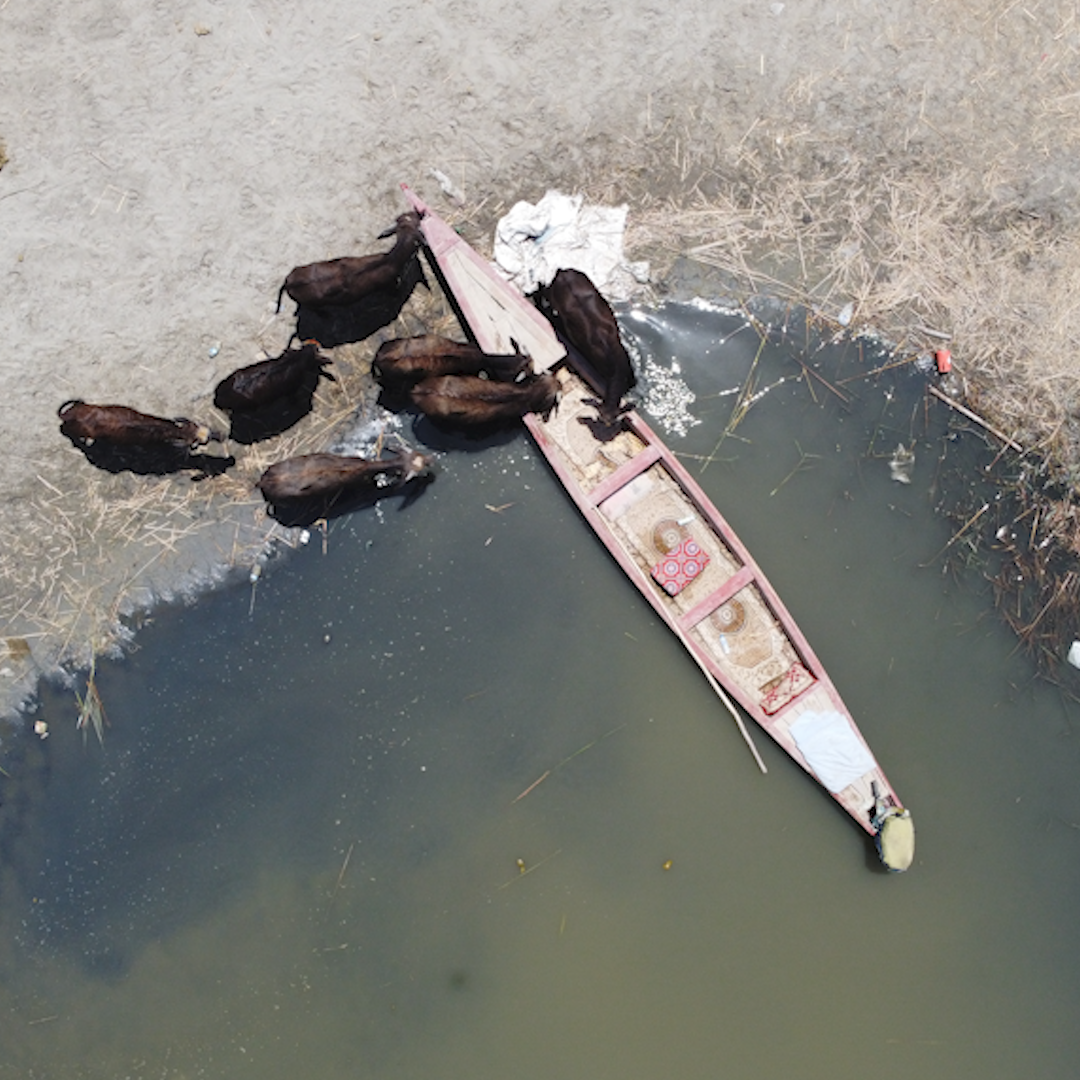 The weeklong conference begins begins October 31 and is considered a crucial meeting for world leaders to agree on emission targets that can help slow global warming.