PHOTOS US cities riven with protests

US cities riven with protests 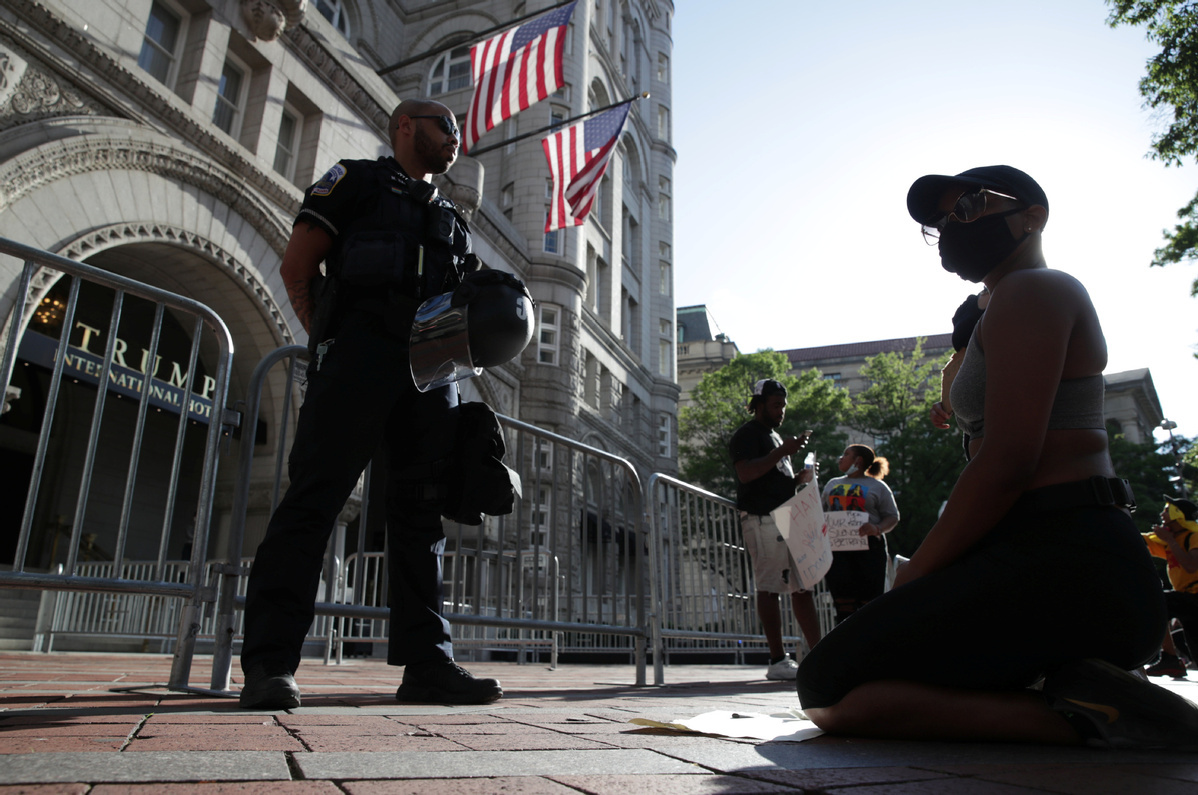 A protester kneels in front of law enforcement officers during a rally against the death in Minneapolis police custody of George Floyd, at the Trump Internaional Hotel in Washington, DC, US May 31, 2020. (Photo: Agencies) 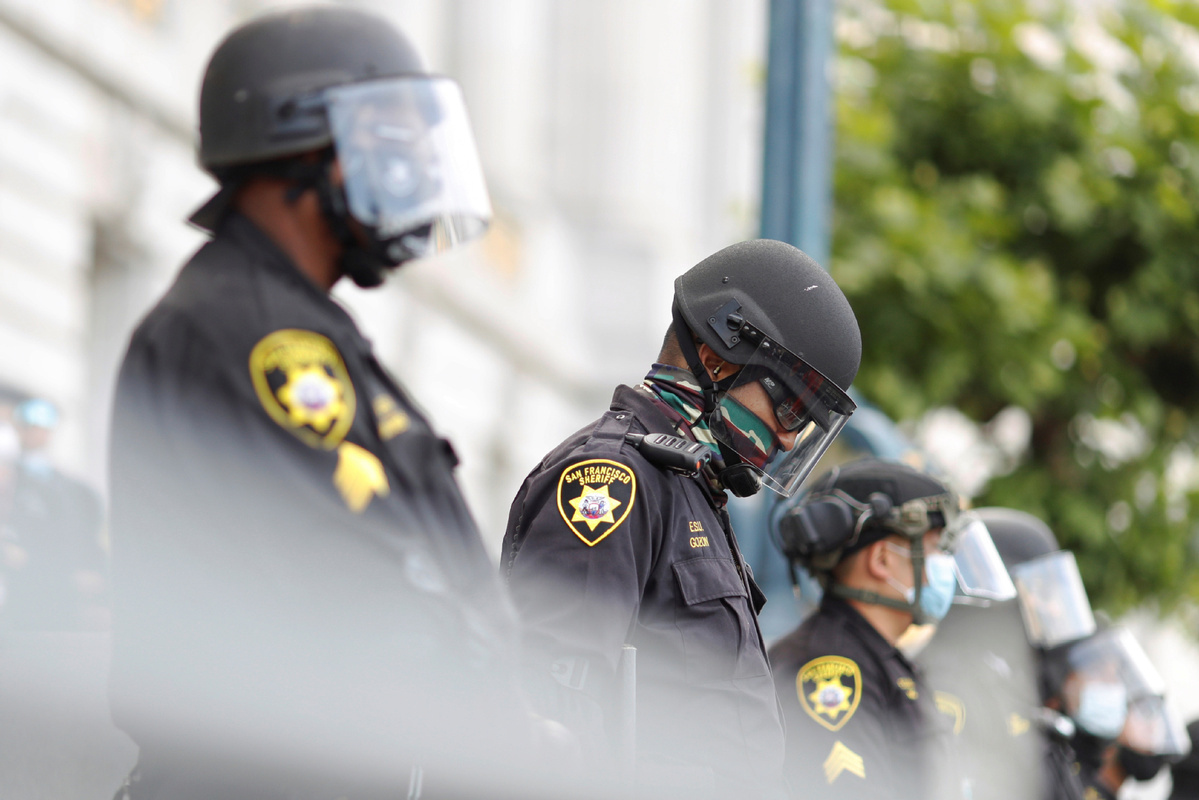 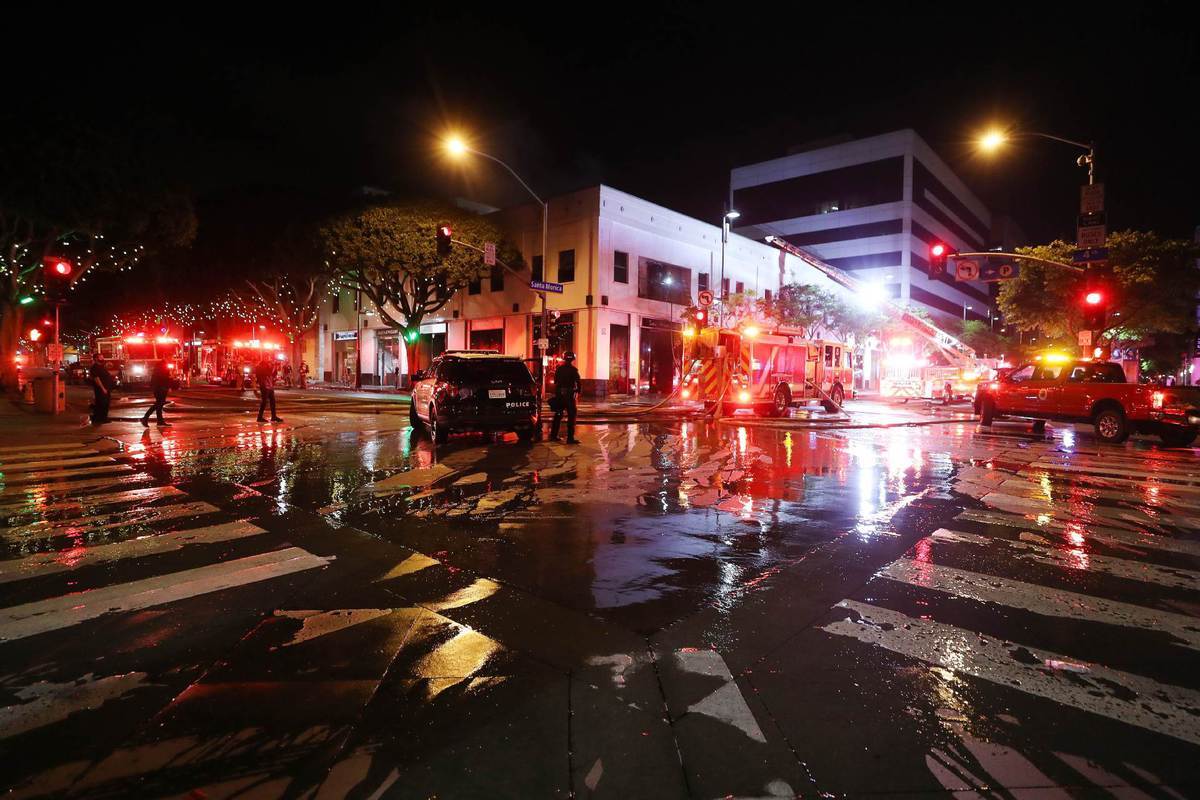 Firefighters work to extinguish a fire at a section of shops looted amid demonstrations in the aftermath of George Floyds death on May 31, 2020 in Santa Monica, California. 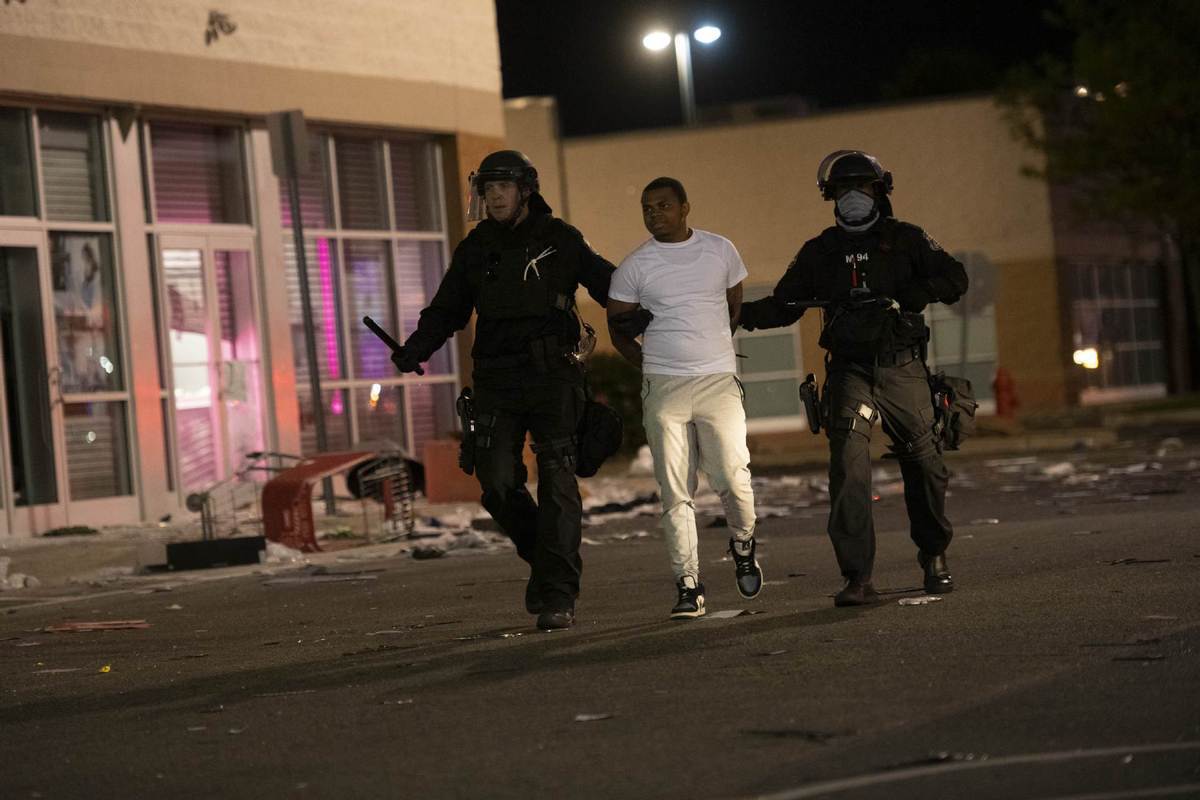 Police arrest a man outside a store during widespread unrest following the death of George Floyd on May 31, 2020 in Philadelphia, Pennsylvania.