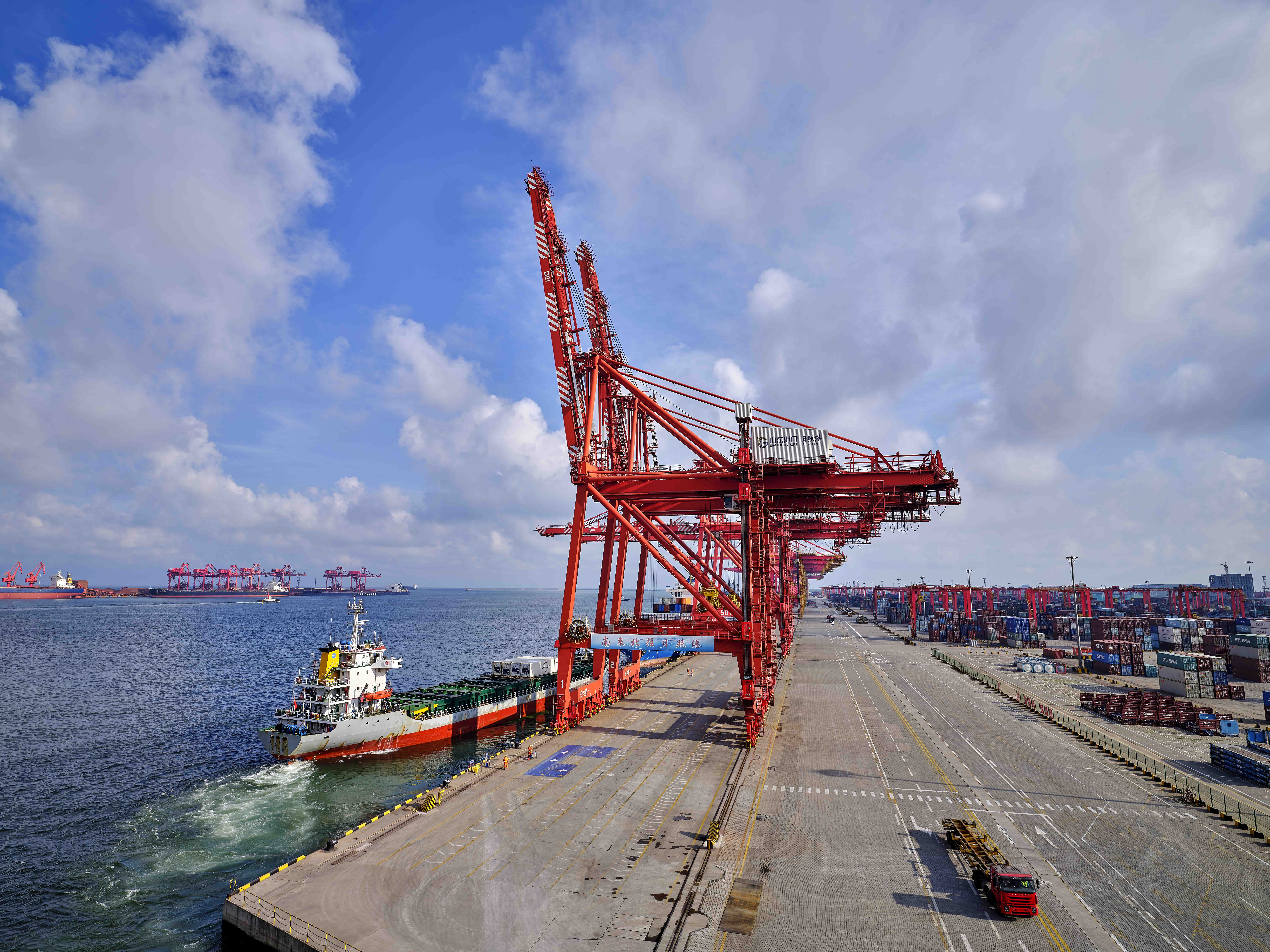 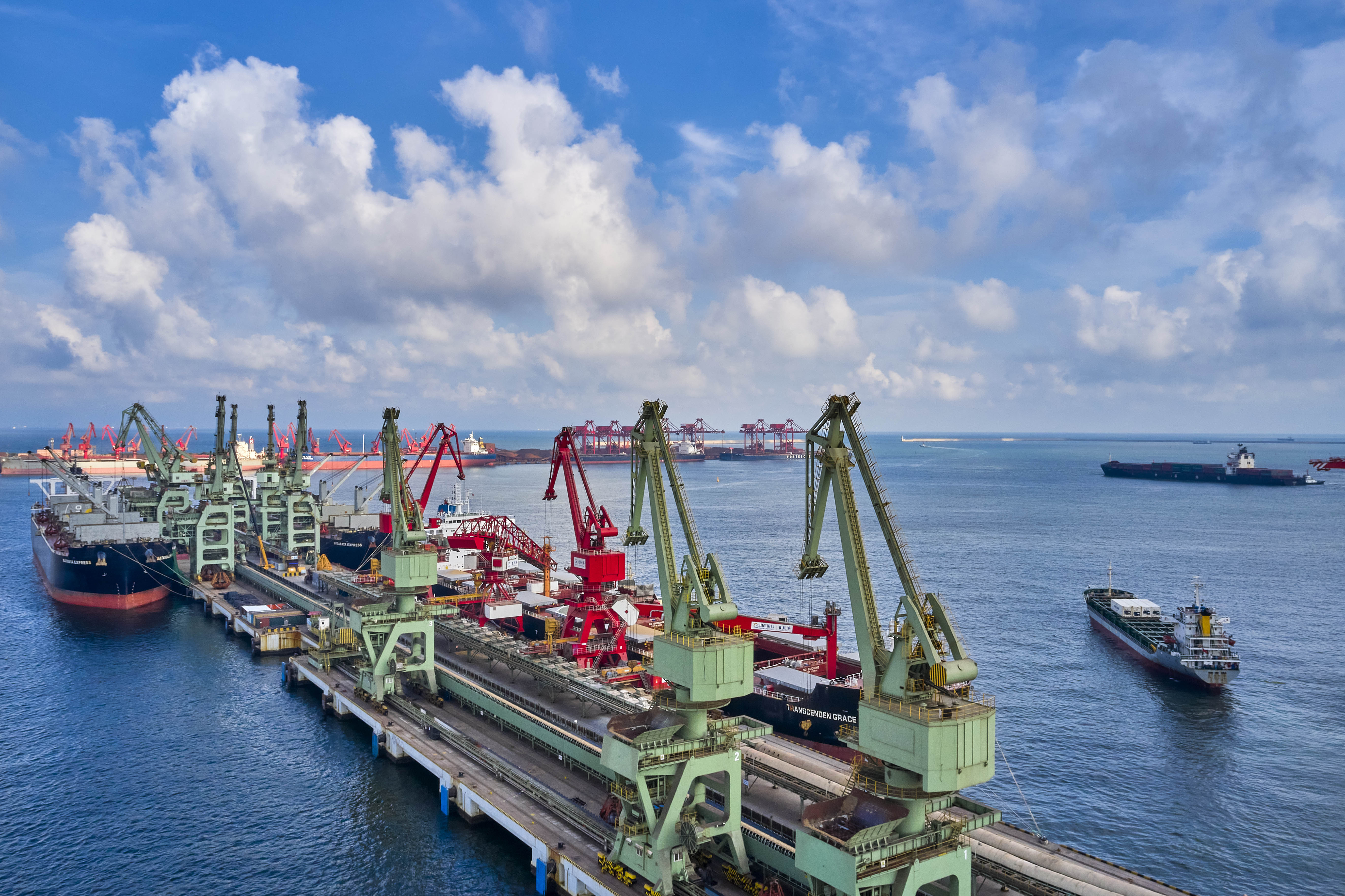 According to statistics from Rizhao Customs, in the first half year of 2021, the cargo volume of imports and exports at Rizhao Port was about 144 million tons, with a year-on-year growth of 4.4 percent. 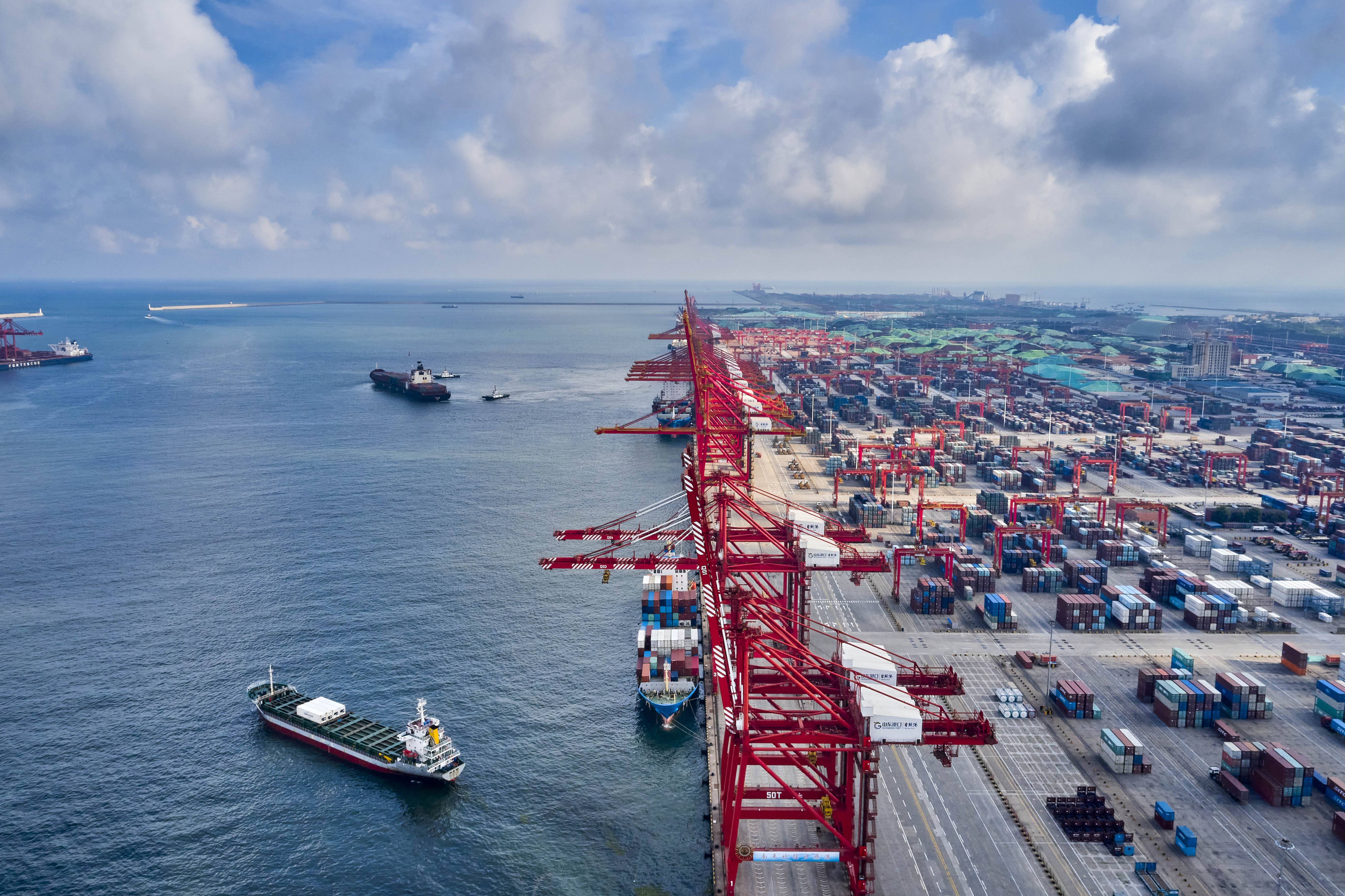 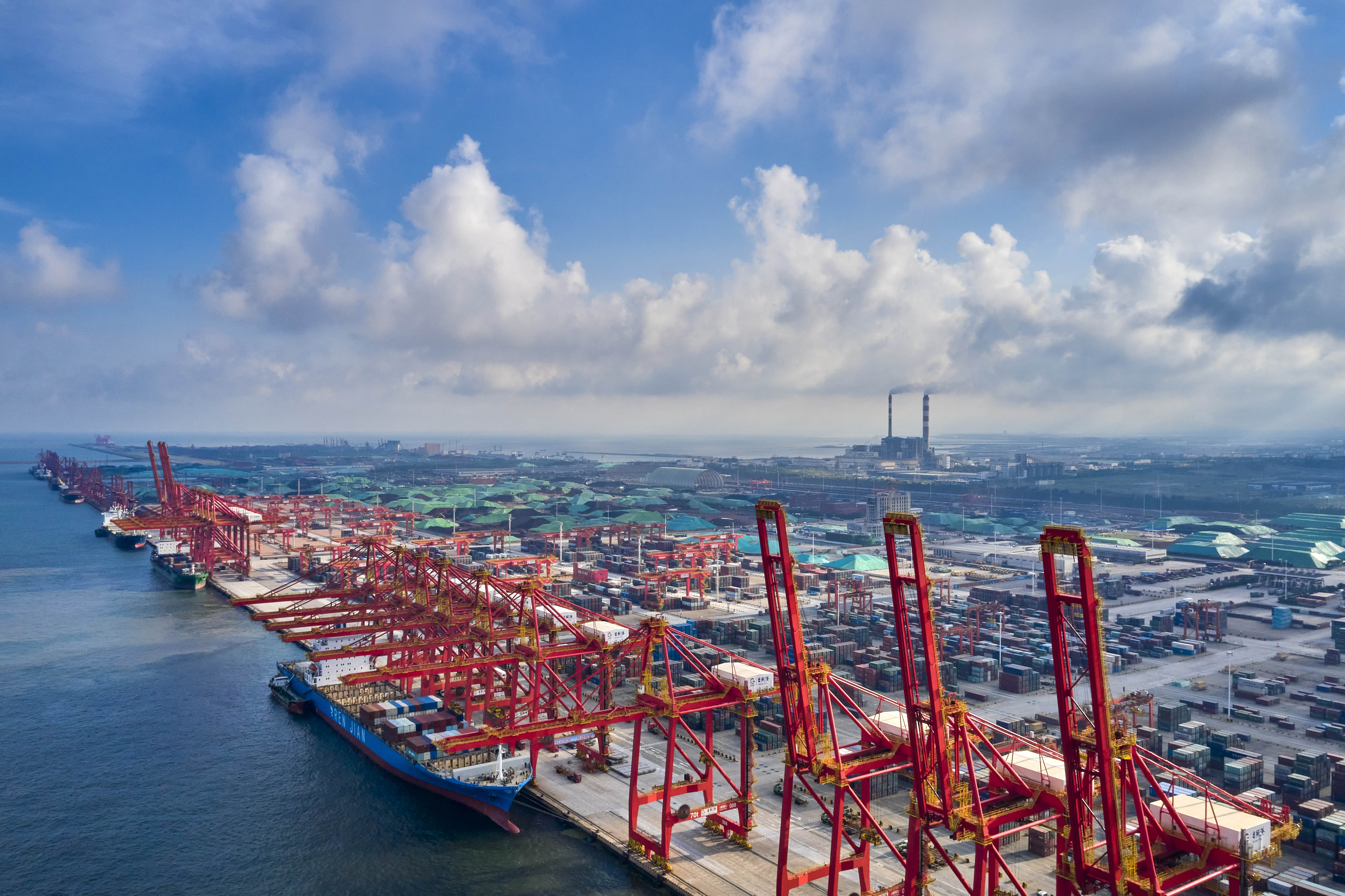 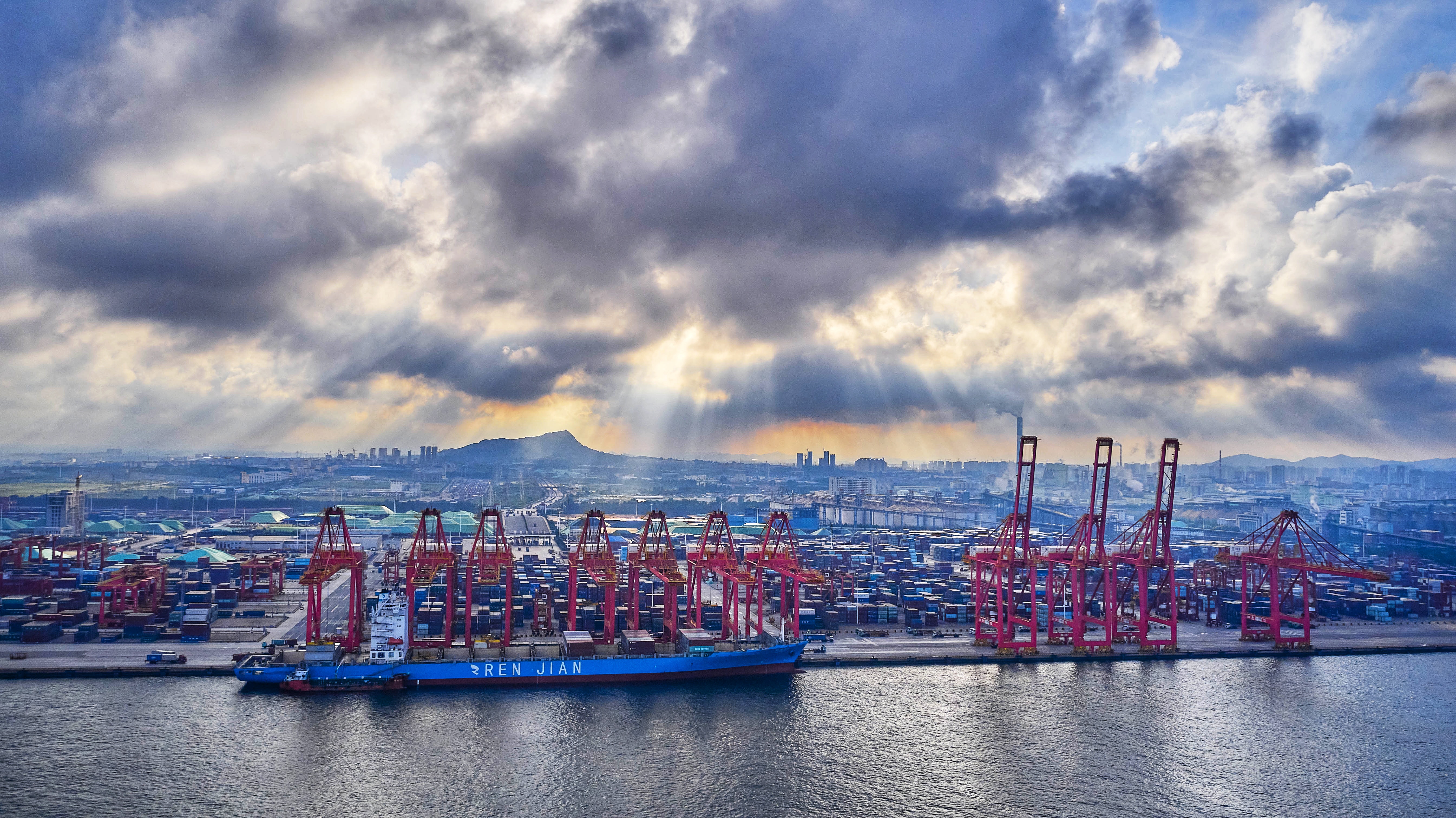