​Residents of Guanhu village in southern China's Guangdong Province have moved in villas donated by businessman Chen Sheng on Monday. The 54-year-old billionaire invested 200 million yuan ($31.2 million) to build new home that he gave to villagers in his hometown. [Photo: VCG] 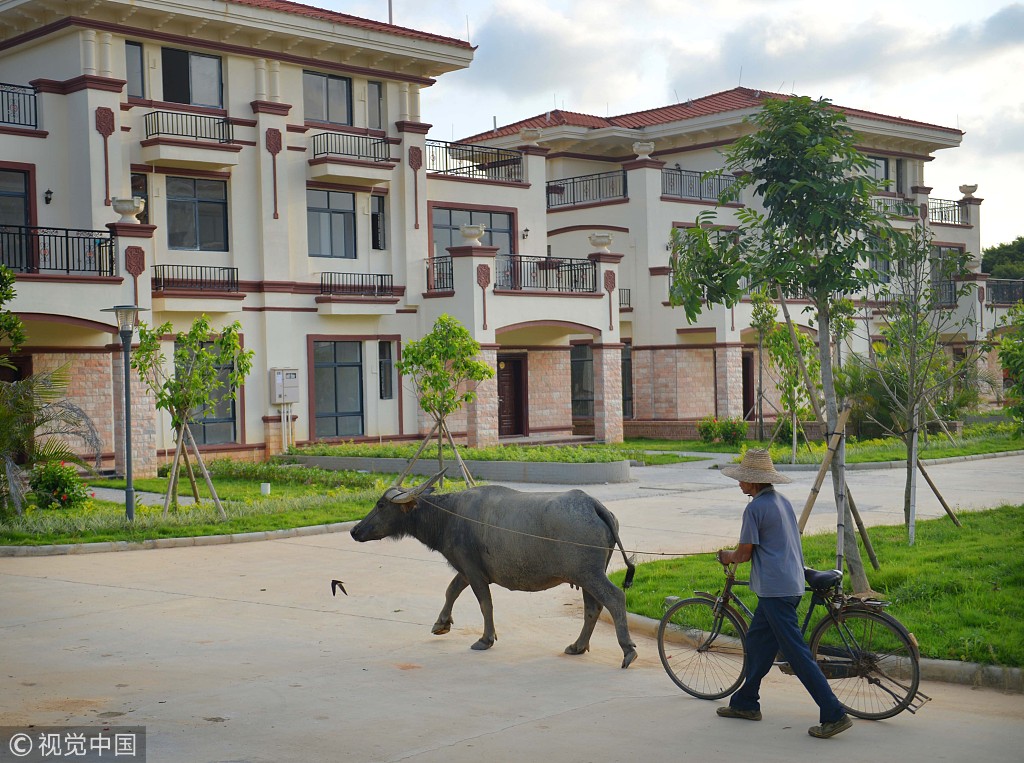 Although at first there were arguments about who would get a new home, and construction had to be suspended temporarily, the decision was made to allocate the houses by a lottery. [Photo: VCG] 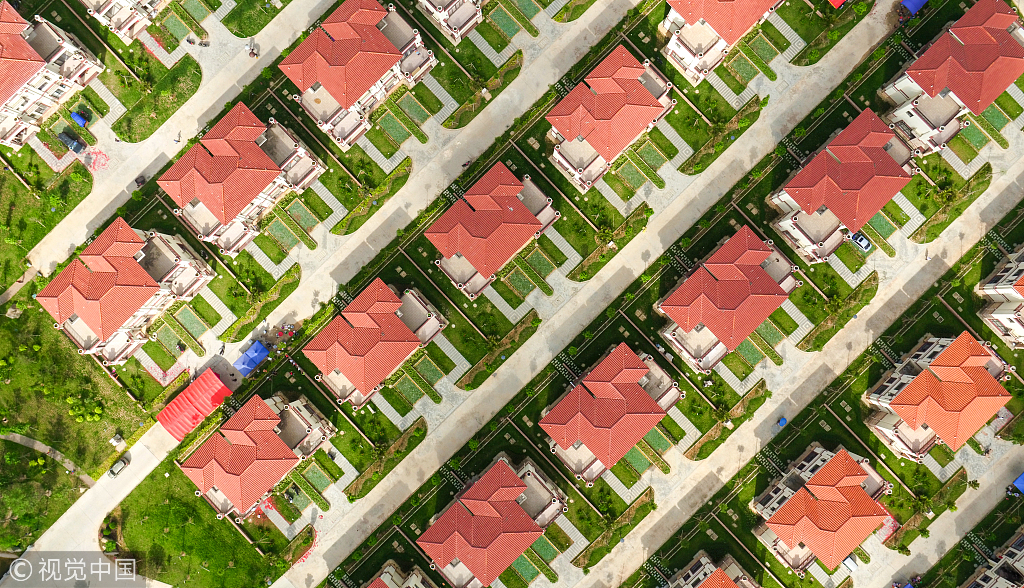 A bird's eye view of the new community built by Chen Sheng as a gift to his hometown. [Photo: VCG] 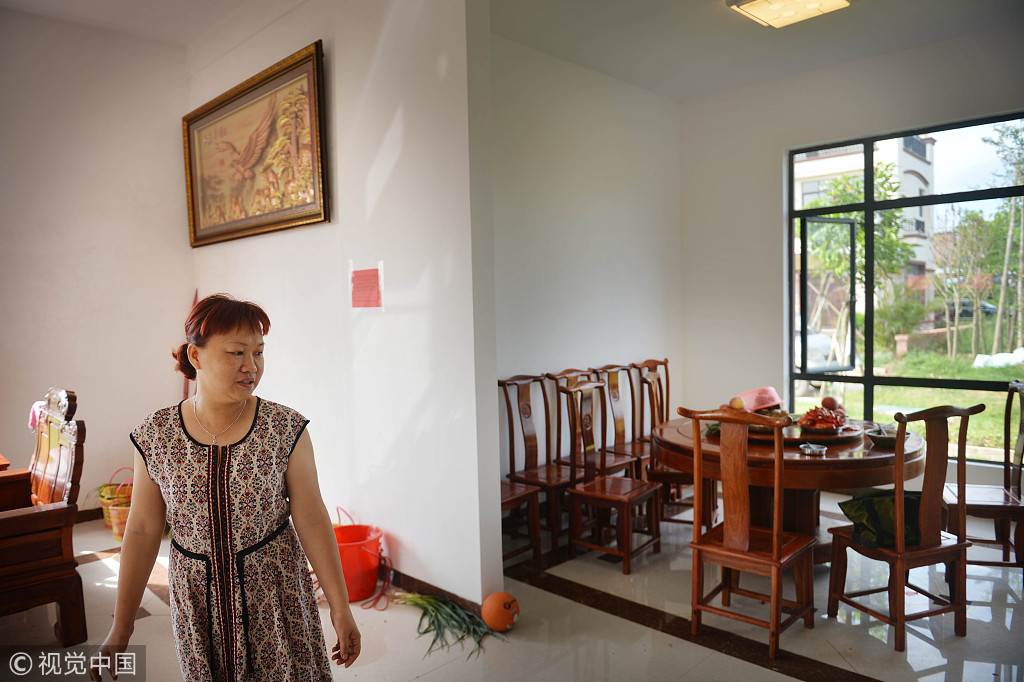 The inside of one of the villas. [Photo: VCG]