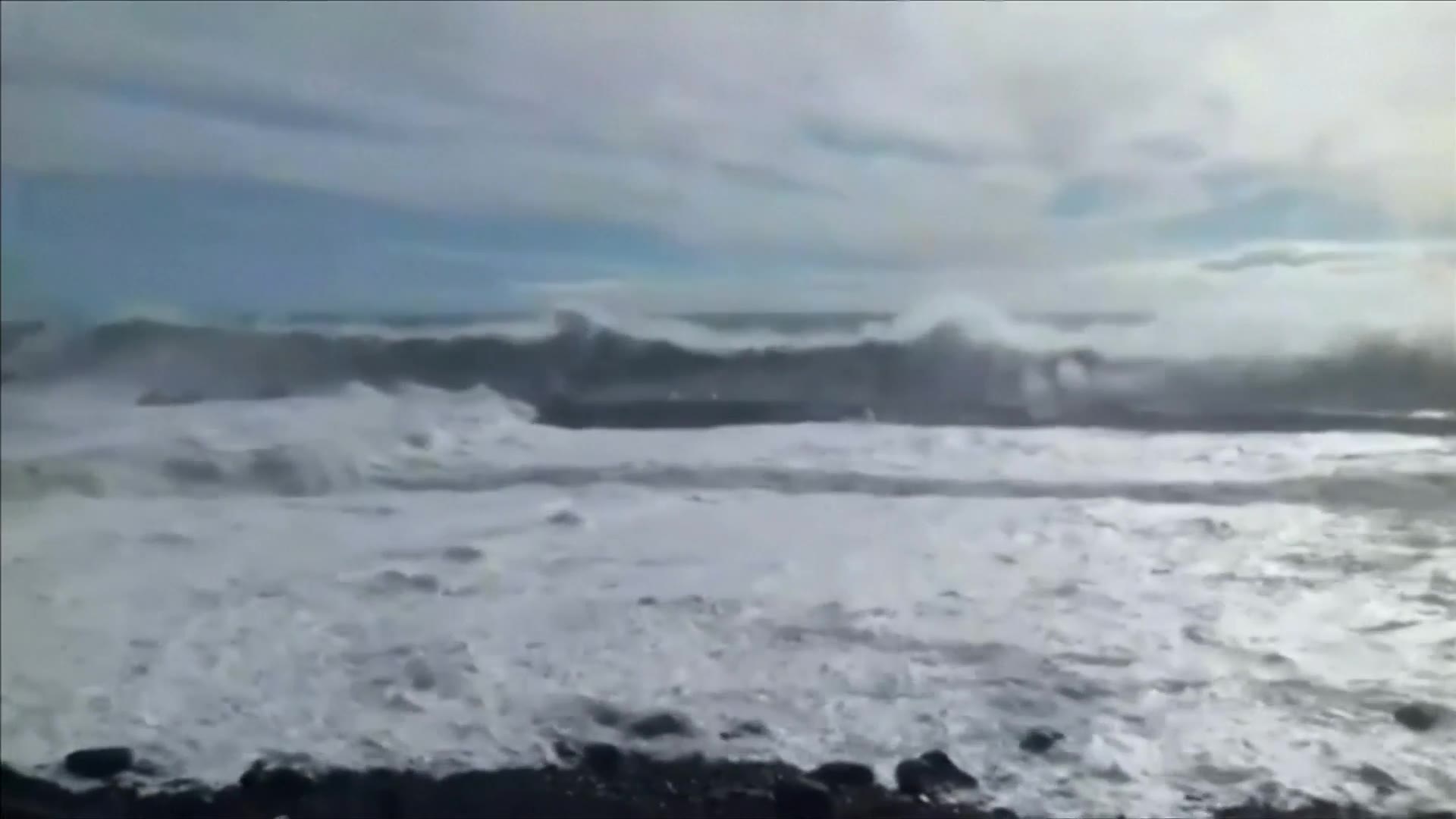 Waves crashed into the coast of the Portuguese island of Madeira on October 13 as Storm Leslie passed just north of the archipelago toward the Iberian peninsula. (Photos: VCG) 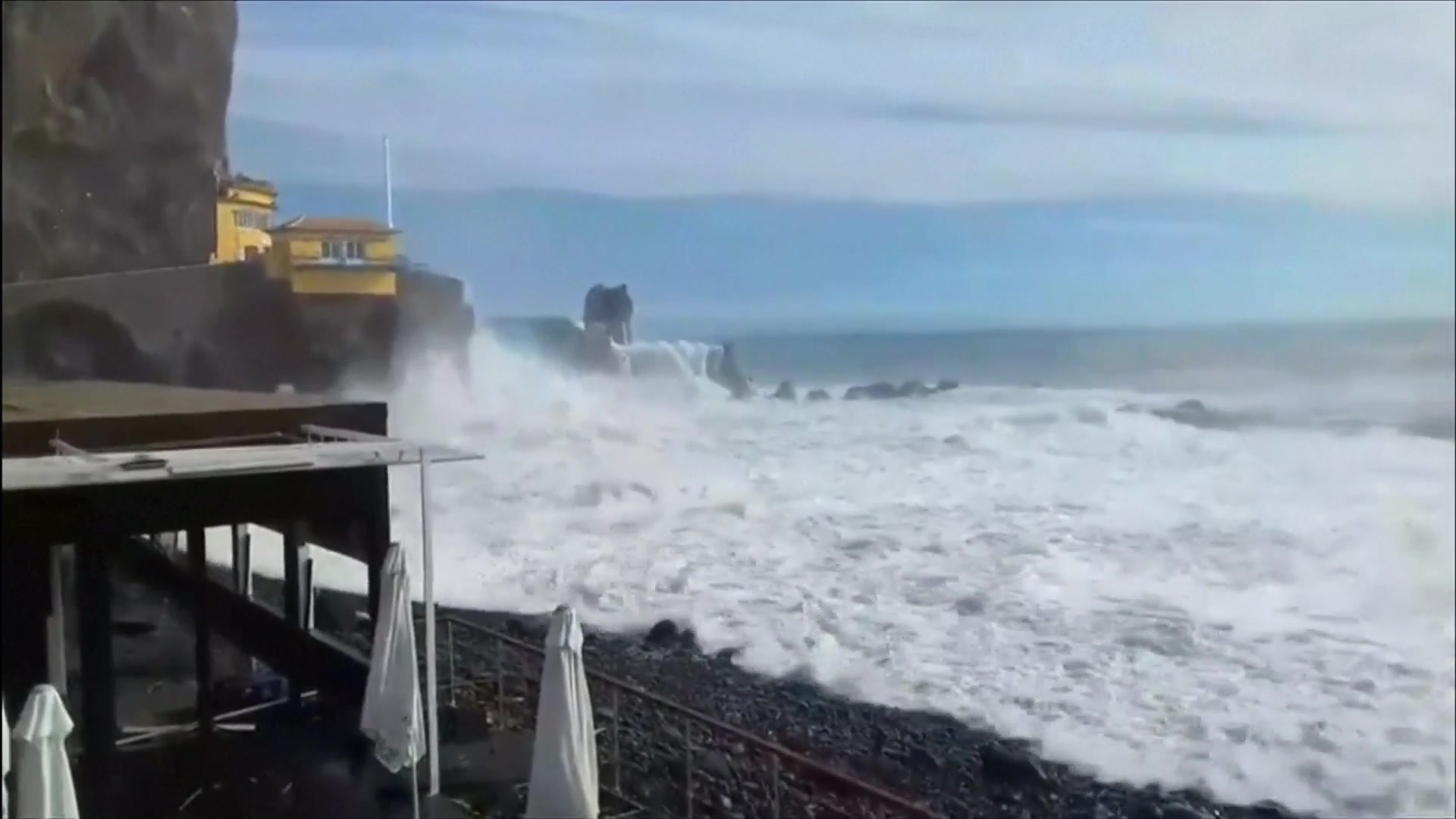 Leslie was downgraded from a hurricane before it reached Portugal later that evening, bringing with it heavy rain, strong winds and surging seas.

At least 300,000 homes were without power on October 14 after the tropical storm hit Portugal's Atlantic coast.