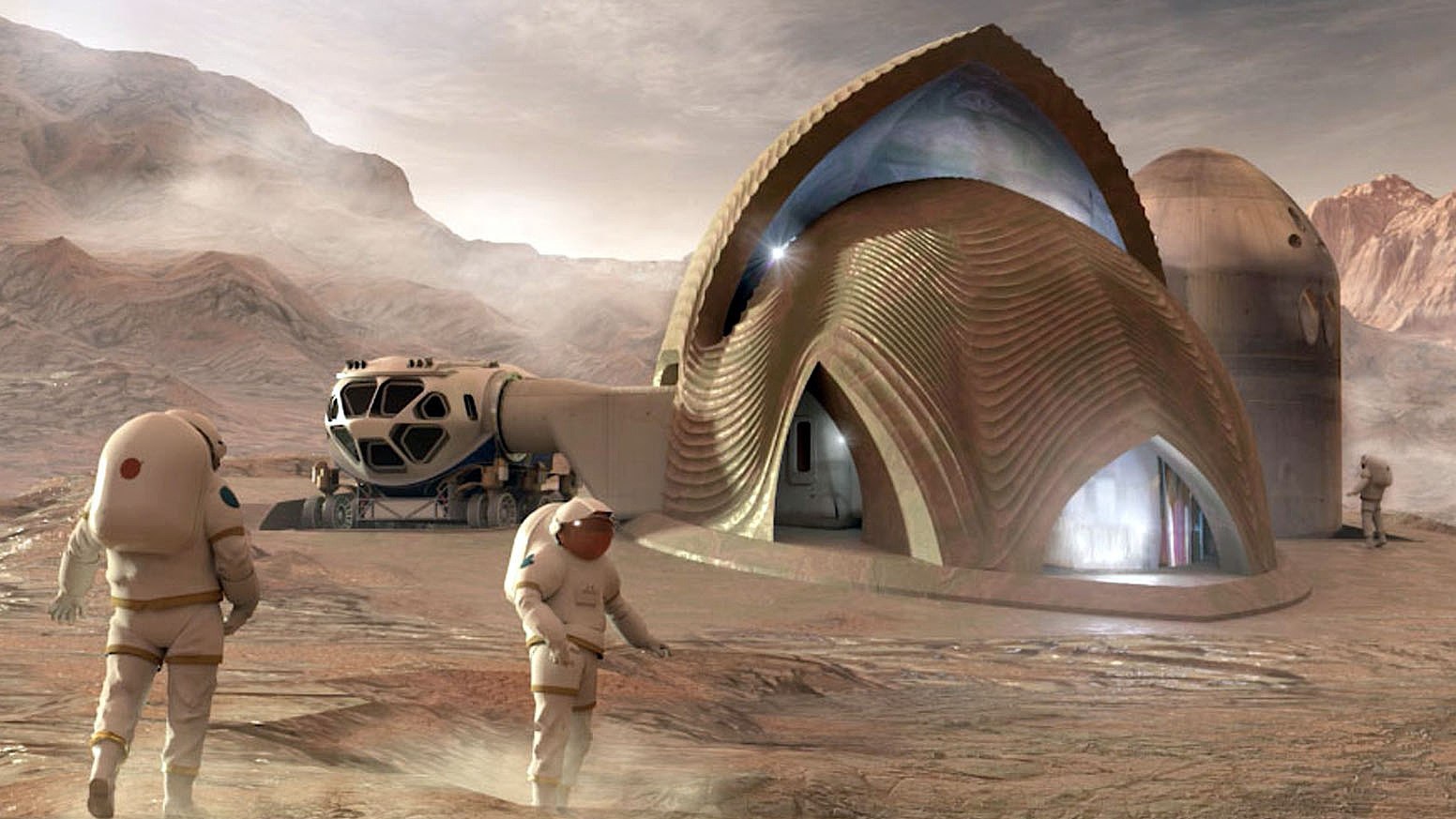 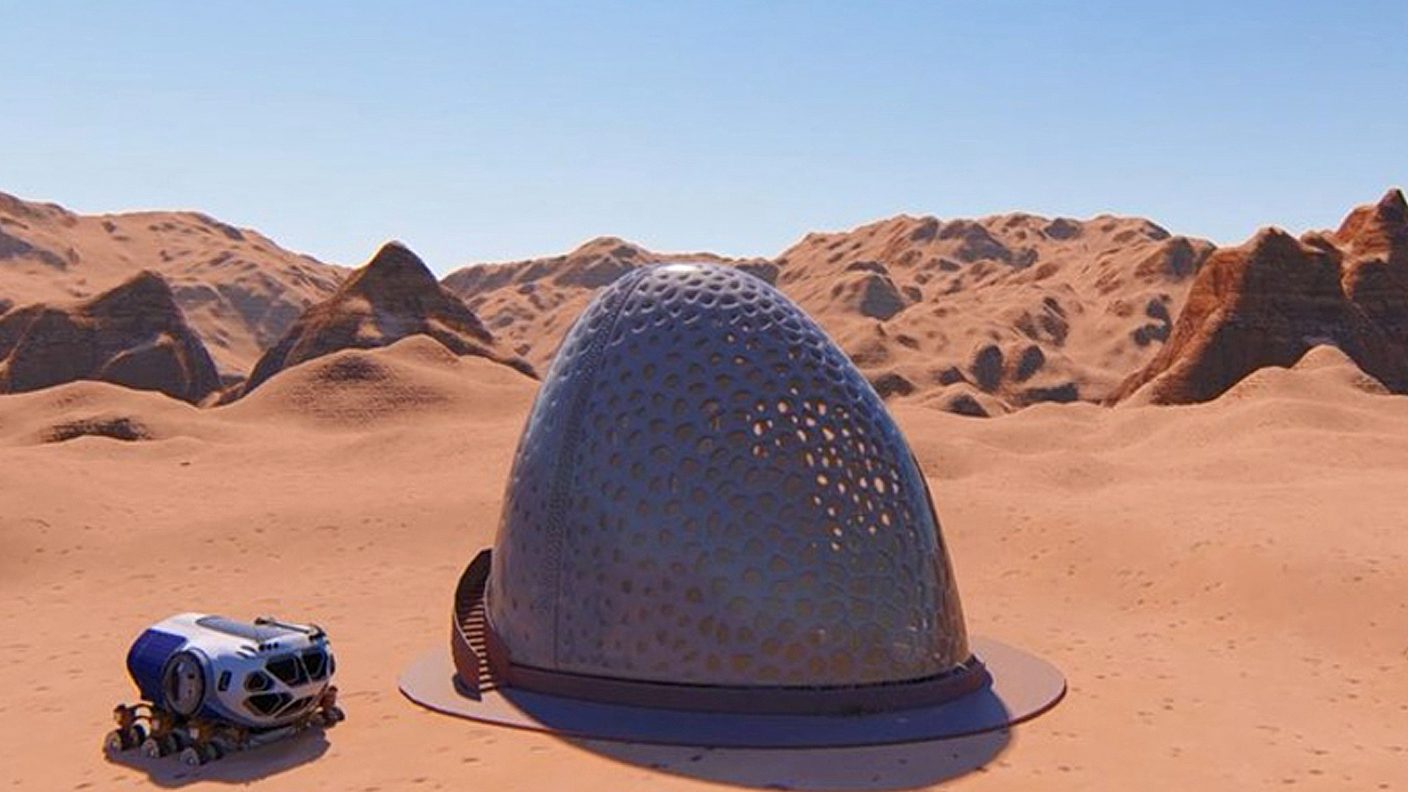 These are the top five habitats NASA believes could be used on the Red Planet in the future. /VCG Photo 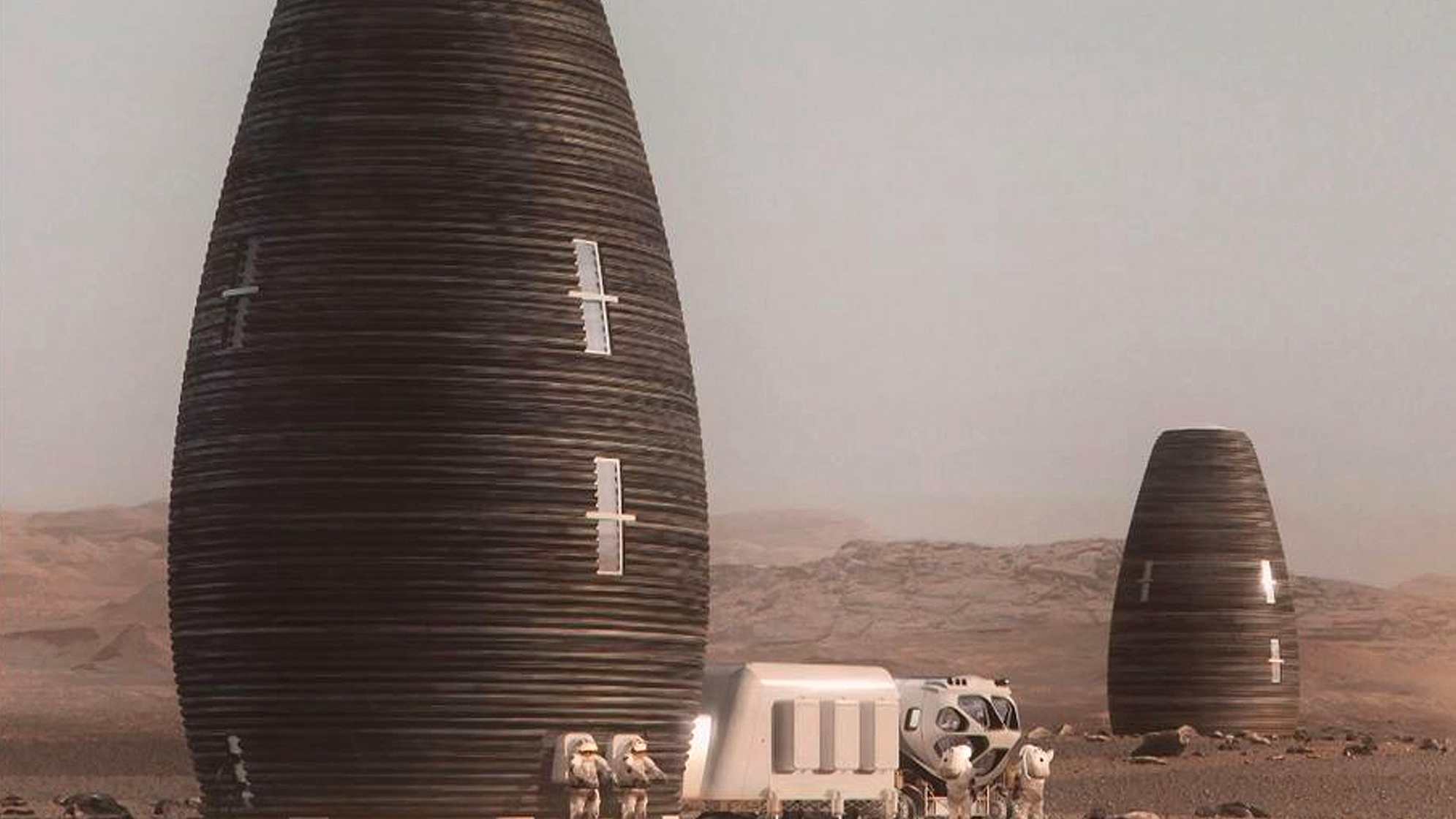 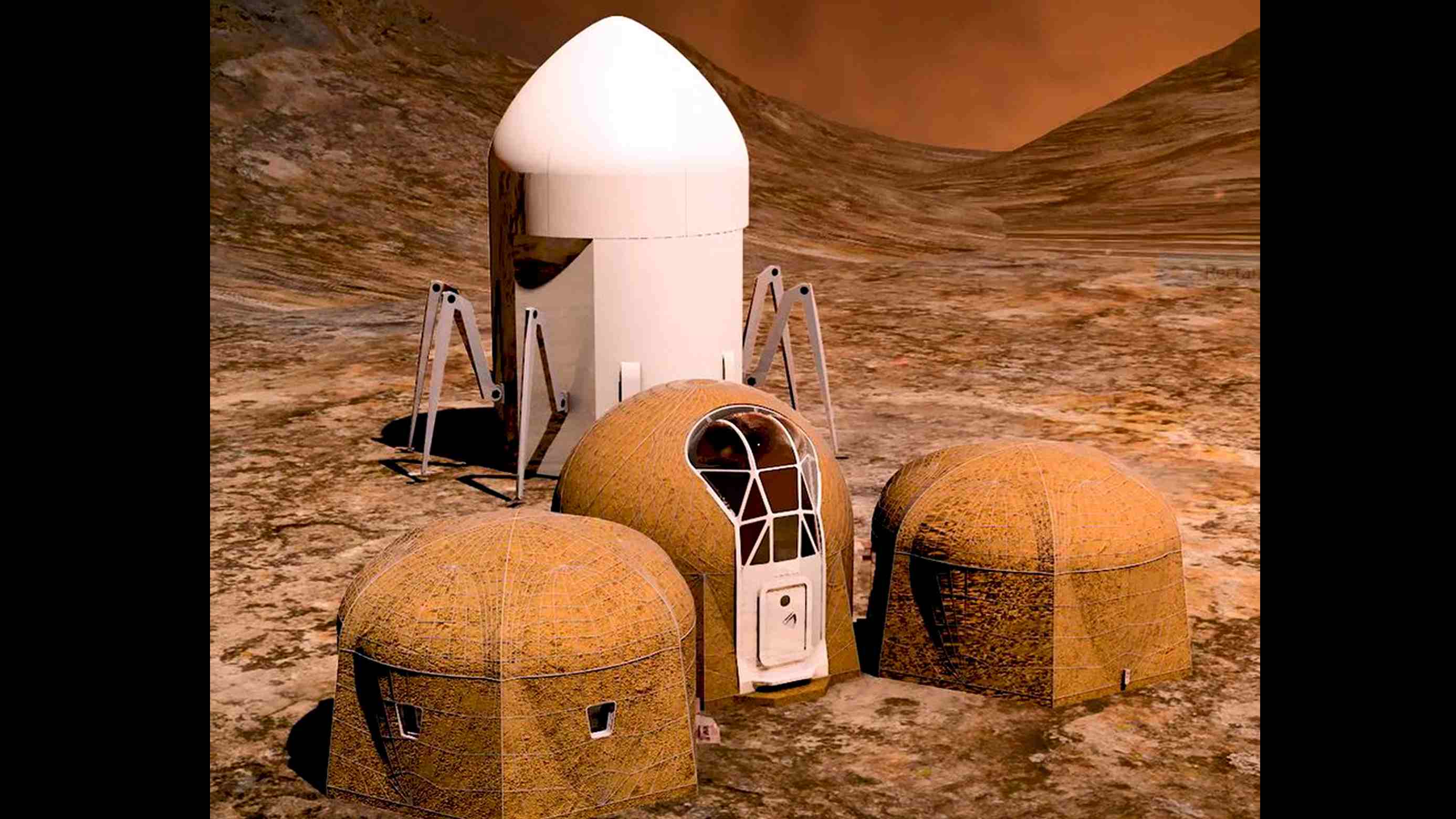 The prize money was awarded based on scores assigned by a panel of experts from NASA, academia and industry. /VCG Photo 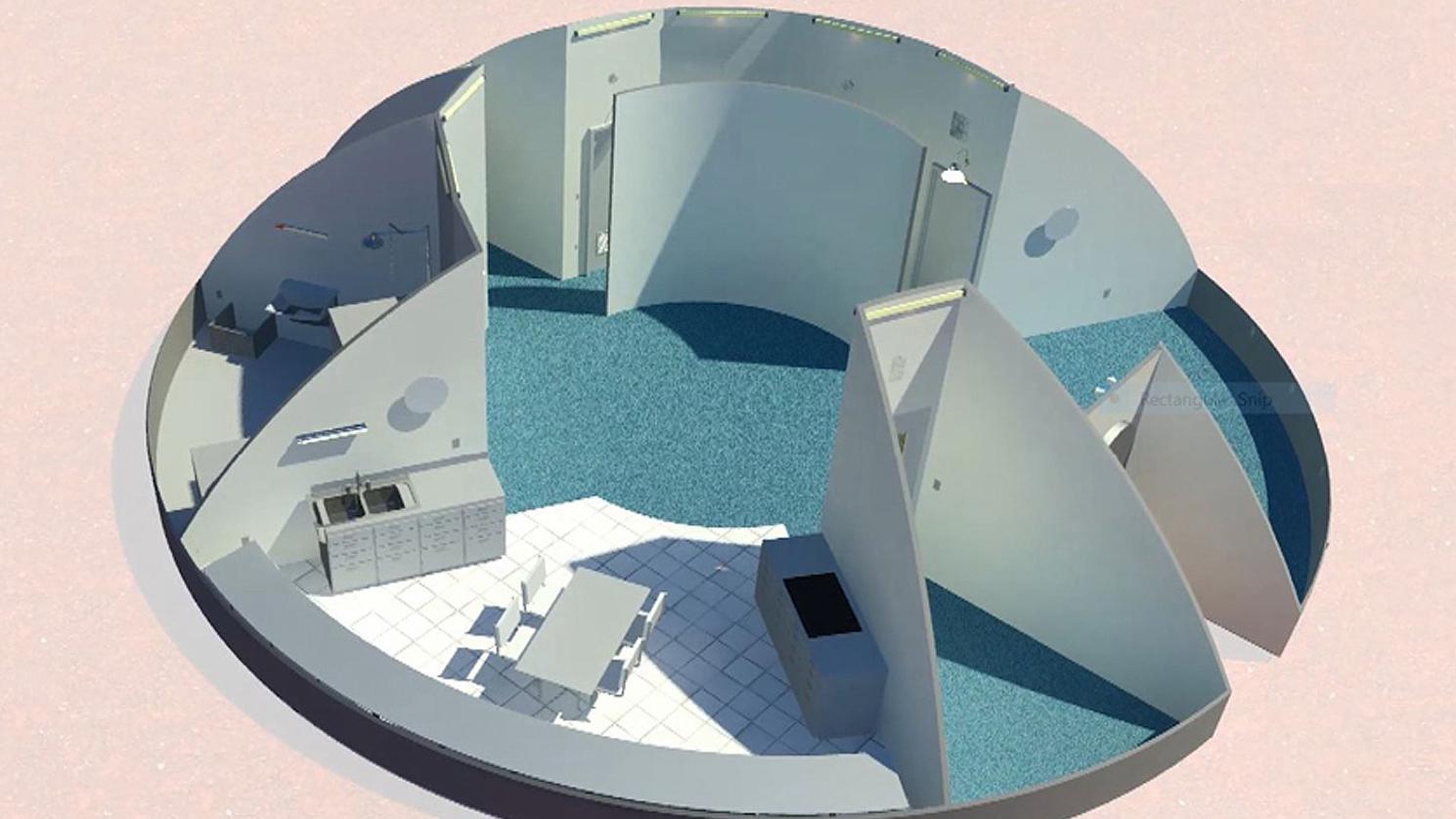 The judges evaluated submissions from 18 teams from all over the world and selected the final five to share a $100,000 prize. /VCG Photo