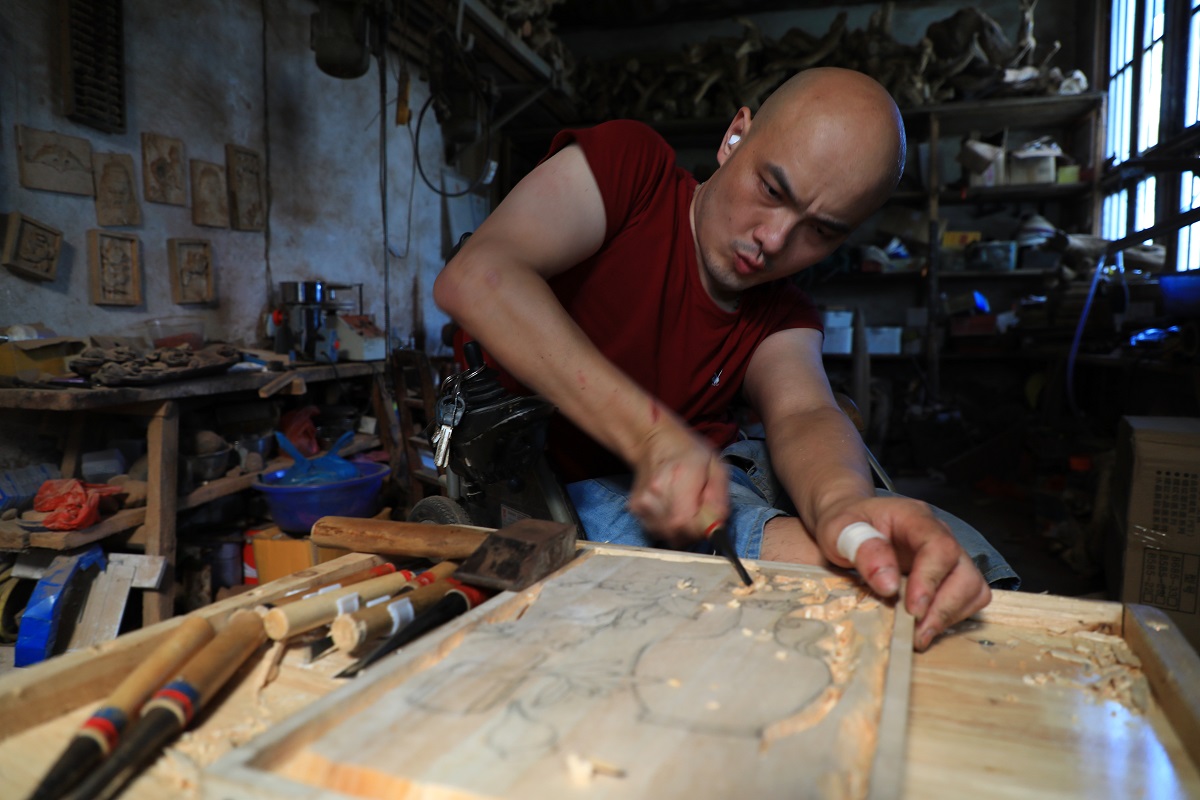 Tang was born in 1983 in Bazimen village. At the age of 10, he suffered from acute myelitis. As a result, his legs were paralyzed. 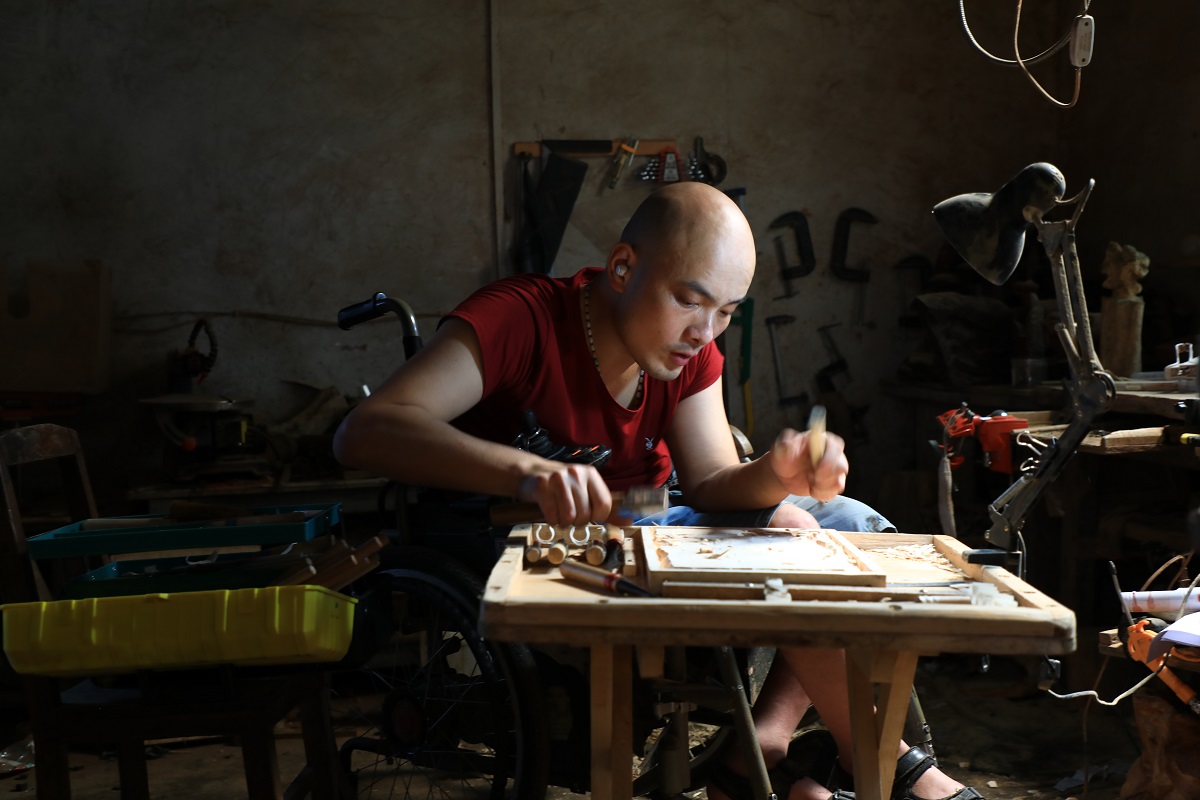 To reduce the burden placed on his family, he began to teach himself how to carve seals when he was young to generate extra income for the family. With the support of his father, he left home alone in a wheelchair to learn from the masters.

Since 2010, Tang has been competing in Disabled Vocational Skills contests in Hunan Province. He was later admitted by the Changsha University of Science and Technology (CSUST) to learn carving techniques. 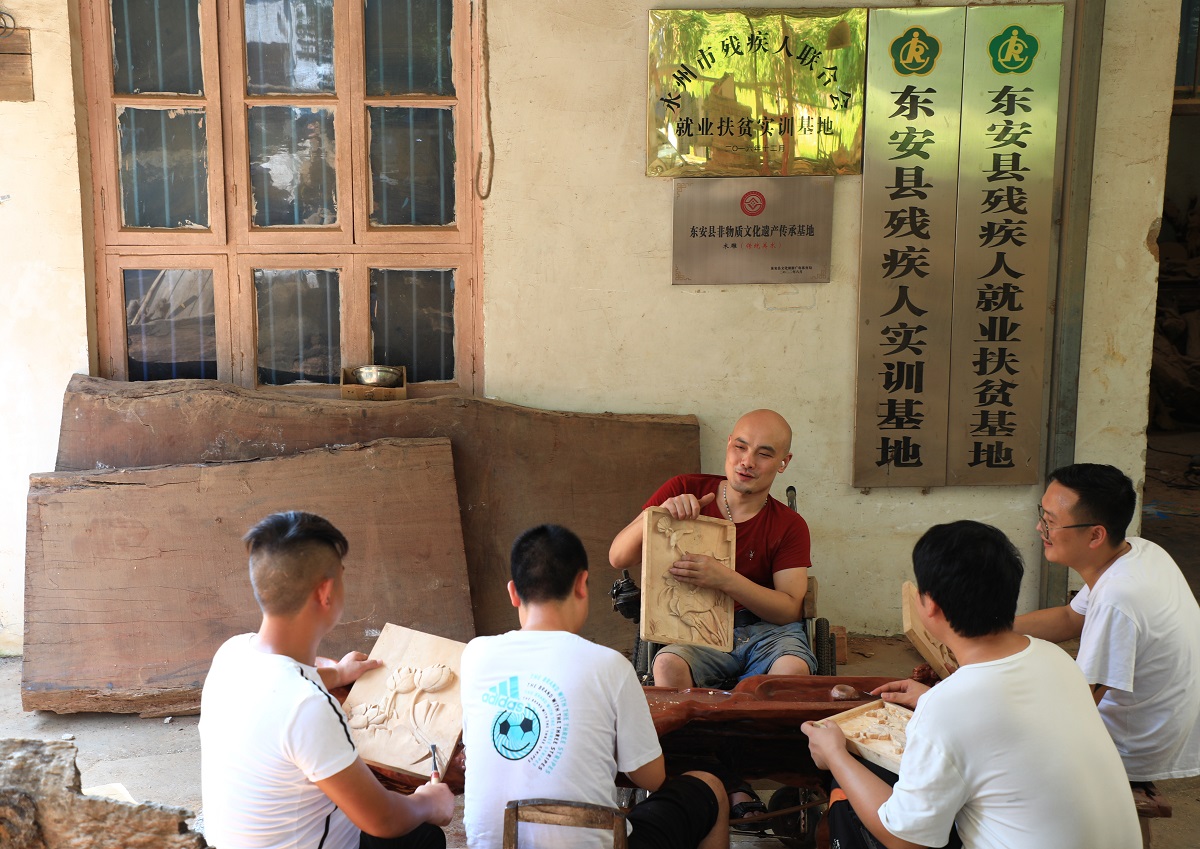 Tang established a carving company in his hometown, focusing on the processing of supplied materials, and his studio was selected as a training facility for those living with disabilities. The company has also become a center for poverty alleviation. While inheriting the intangible cultural heritage of woodcarving, Tang, in recent years, has passed woodcarving skills on to more than 200 people with disabilities and low-income families. His trainees are able to make money from these techniques. 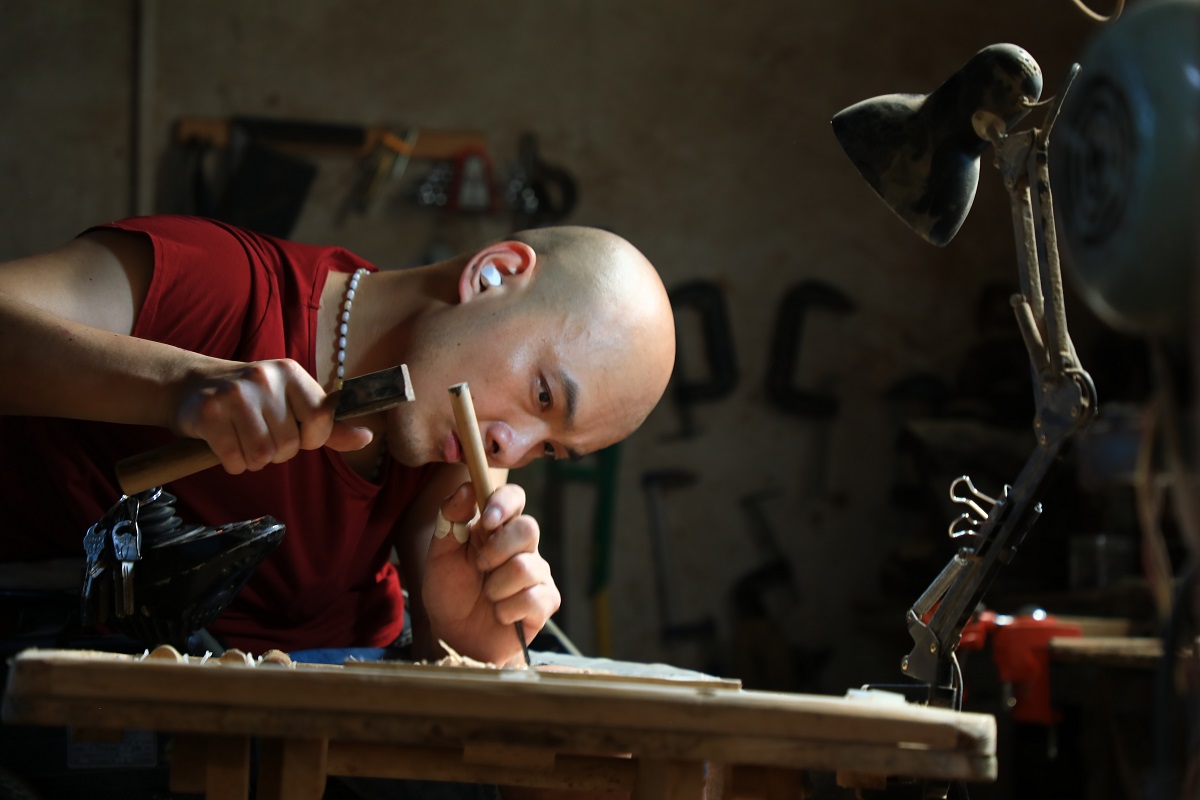 Tang joined the CPC in 2021. He has been honored as a role model in Dong'an county.