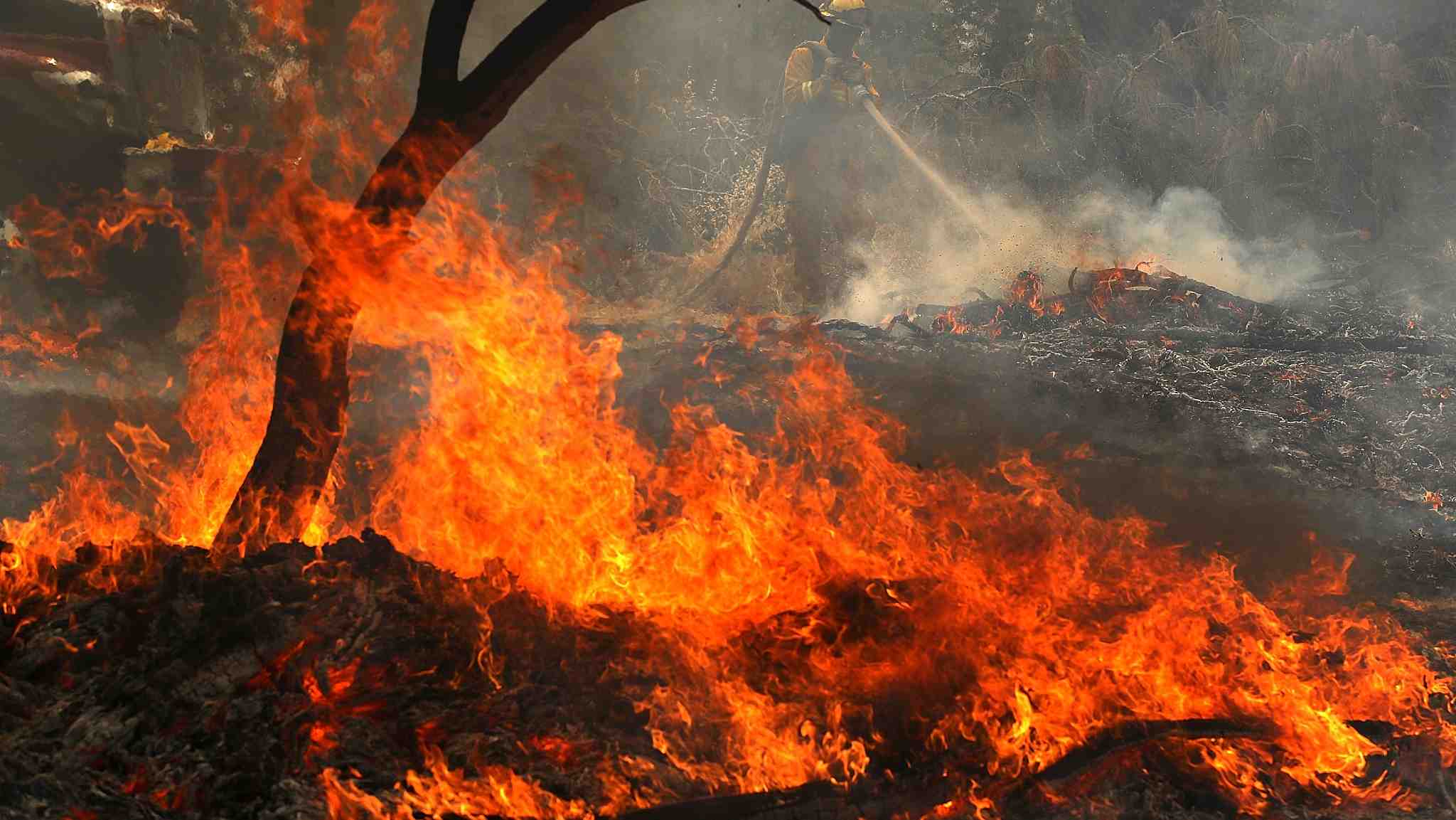 Wildfires can be scary and harmful – sometimes sweeping entire towns. Let's look at some of the major wildfires currently sweeping the world./VCG Photo 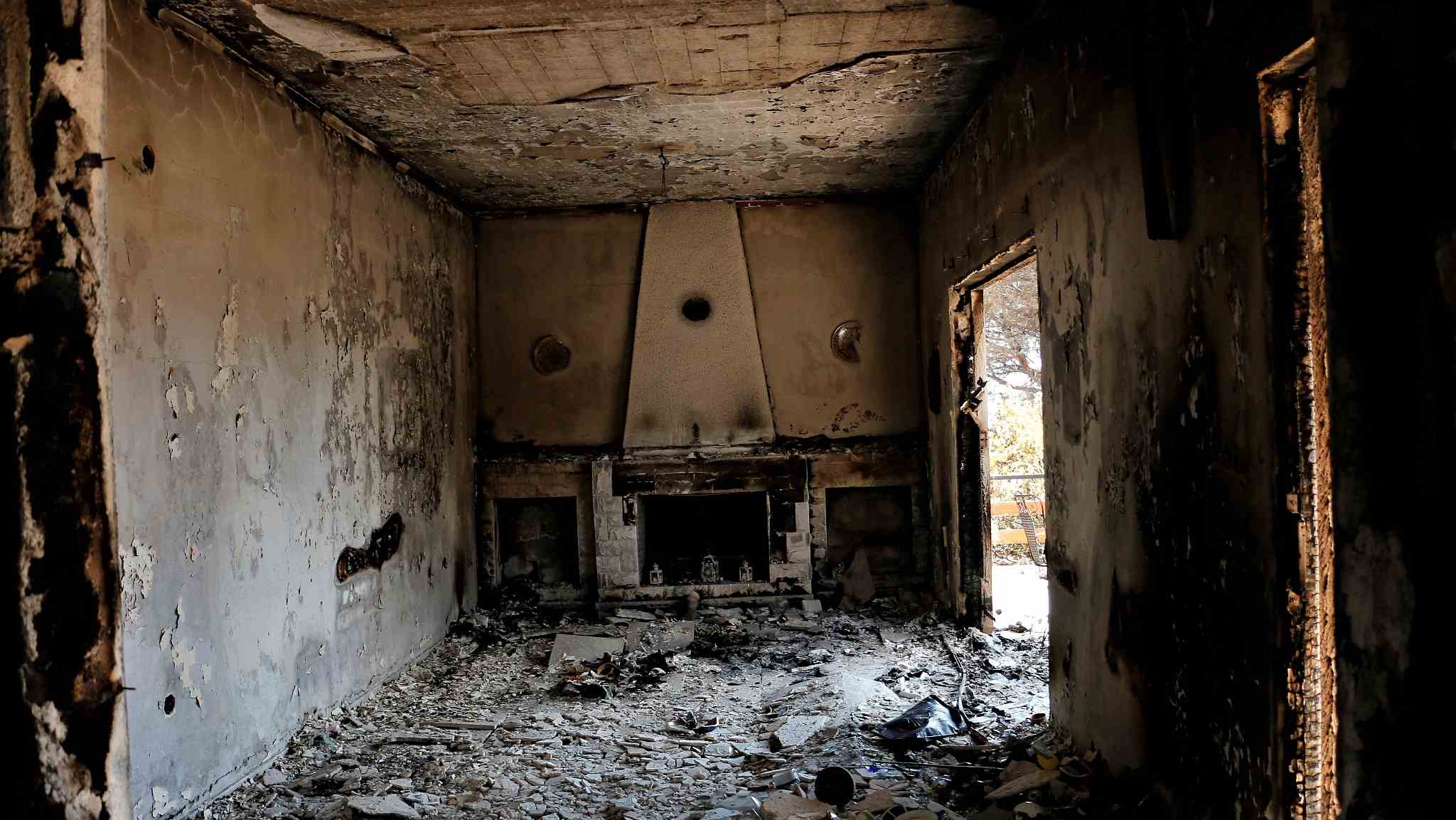 More than 90 people died in wildfires that broke out on July 23 in Athens, the capital of Greece, with 25 people still missing. According to AP, a database maintained by the Center of the Research shows the fire is the deadliest wildfire in Europe since 1900. The government is investigating arson./VCG Photo 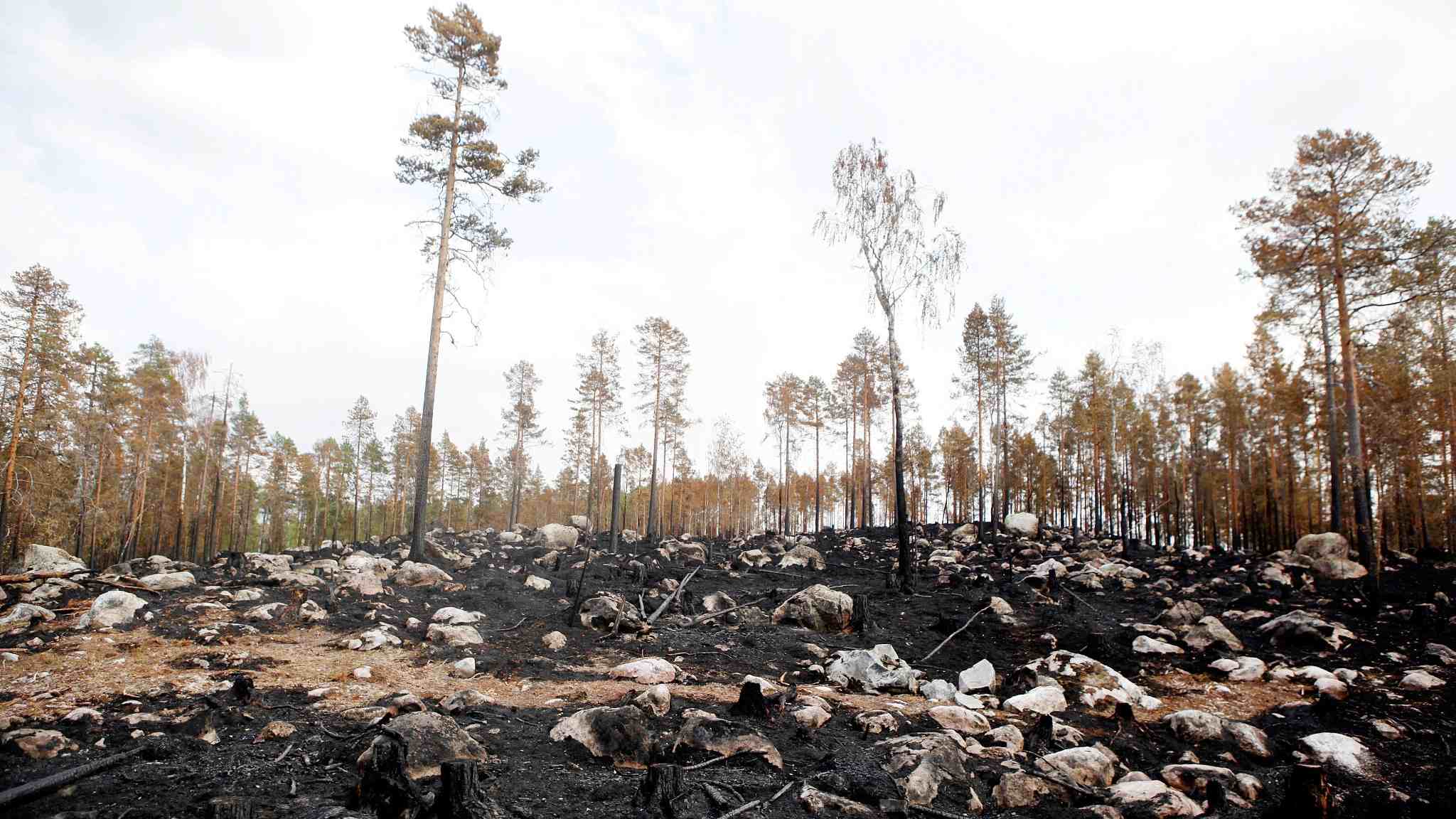 Sweden has declared a “war” on a new enemy: forest fire. A forest fire has been burning in central Sweden for nearly two weeks, and the burning place is a difficult place for firefighter to reach. But this is not the worst thing – the worst thing is the forest fire located in a range with unexploded ordnance! So, in fact it would be disaster if fire crews could reach the area./VCG Photo 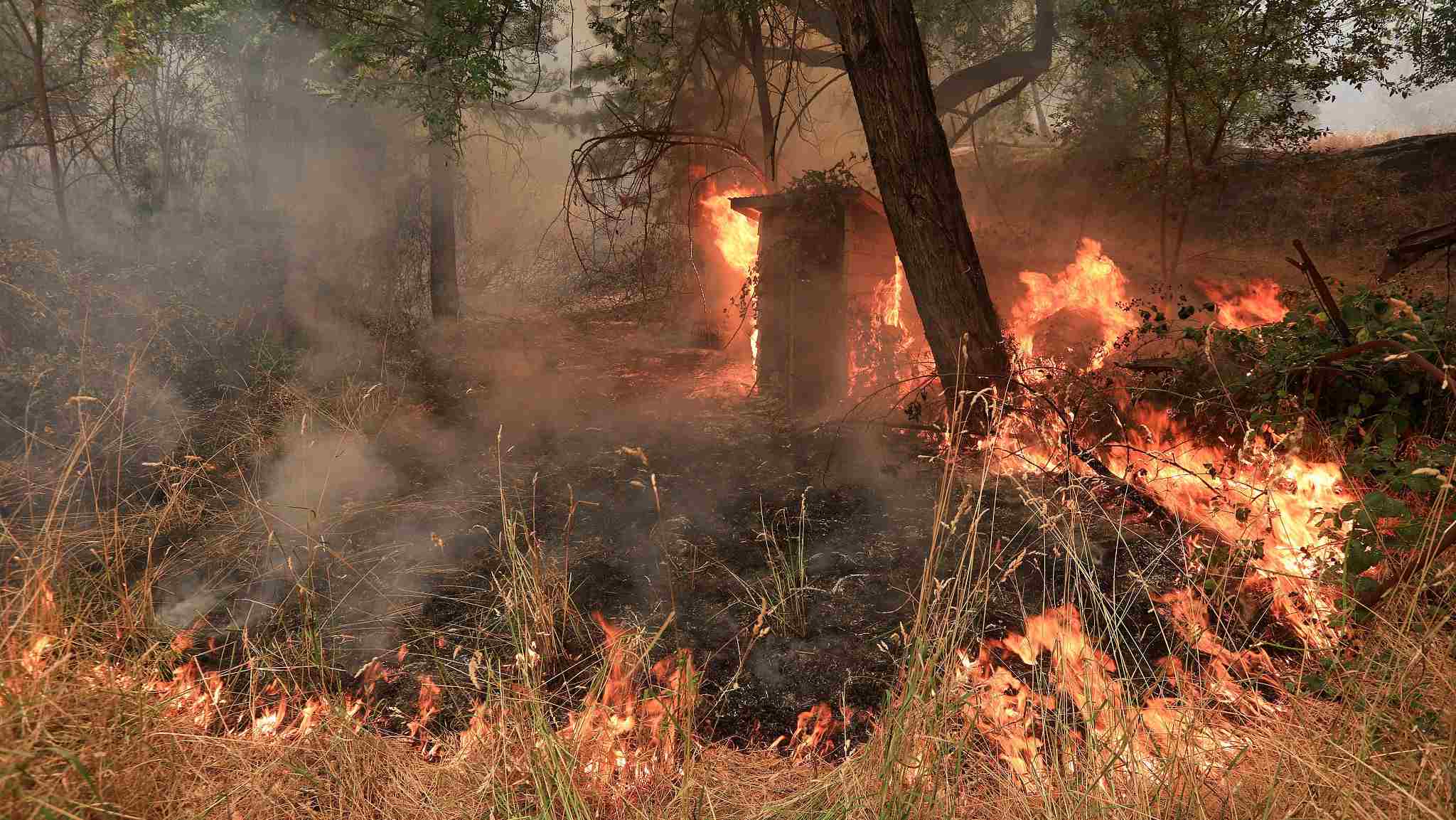 A wildfire in Northern California is burning out of control on Sunday. It has caused at least six dies, burning hundreds of houses and forced more than 30,000 evacuations. According to local authority, the fire was ignited on Monday when a vehicle malfunctioned near the Carr Powerhouse in Whiskeytown National Recreation Area./VCG Photo 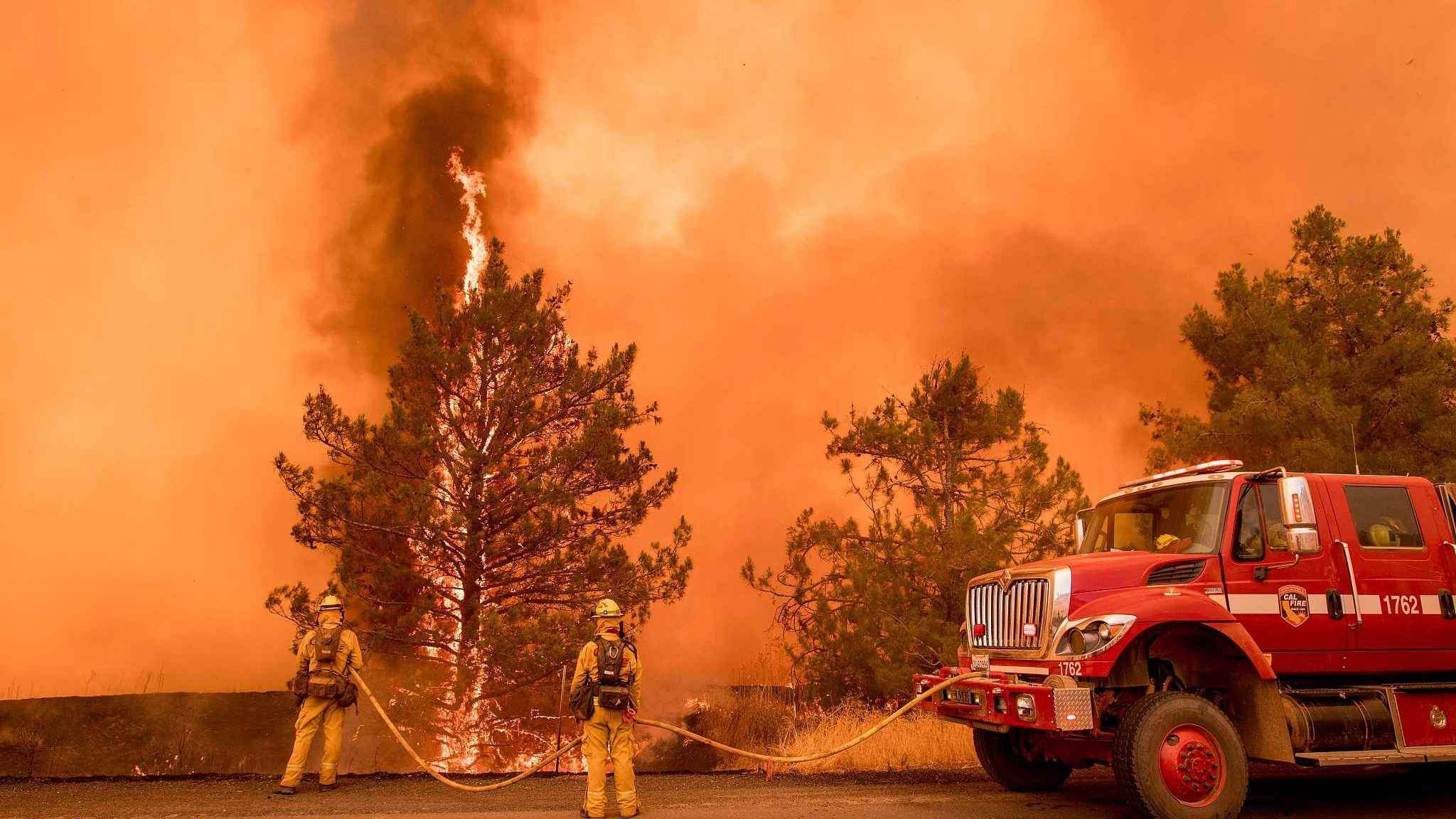 The Pawnee fire in Lake County of the US state of California, which has been burning for near a month, has grown more than 13,500 acres. The fire has forced 1,500 people to flee their home. Local forest and fire protection authorities say that such an intense fire at this point during summer is unusual, and wouldn’t normally be seen until September or October./VCG Photo