PHOTOS Wildfires break out in California

Wildfires break out in California 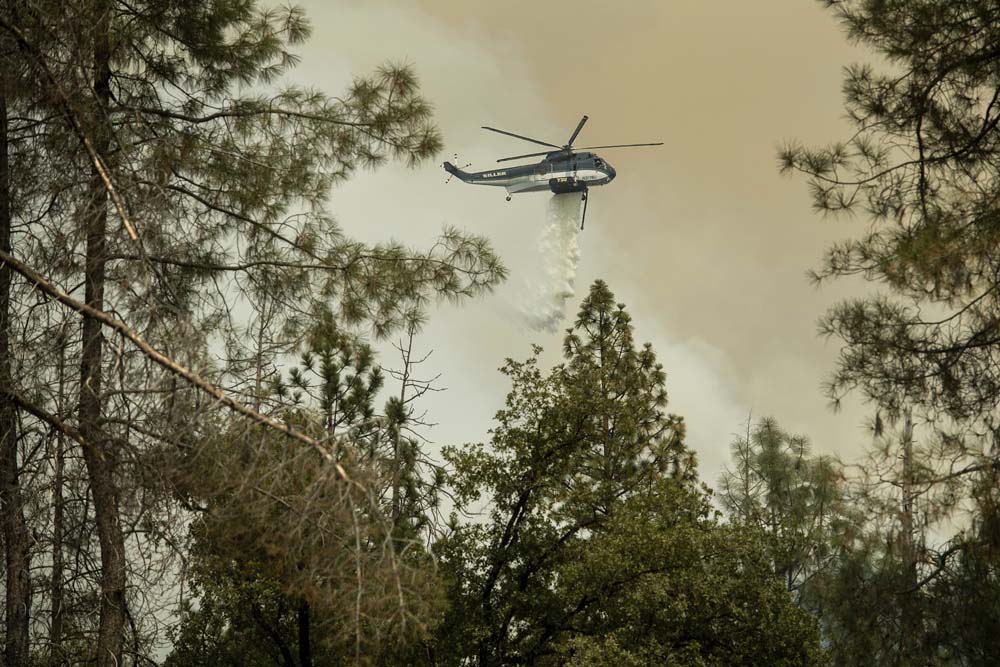 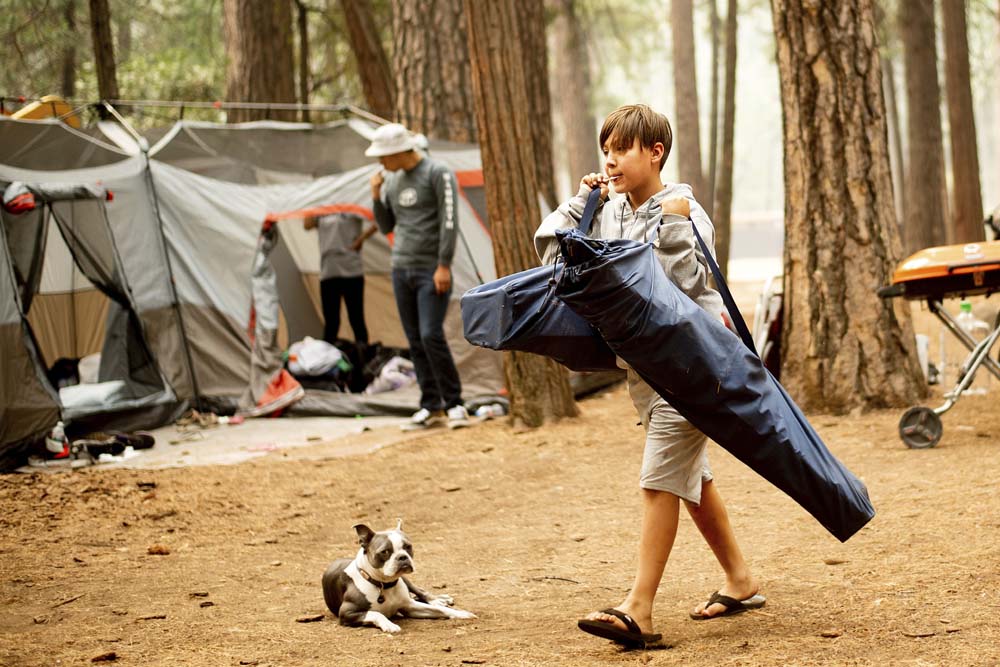 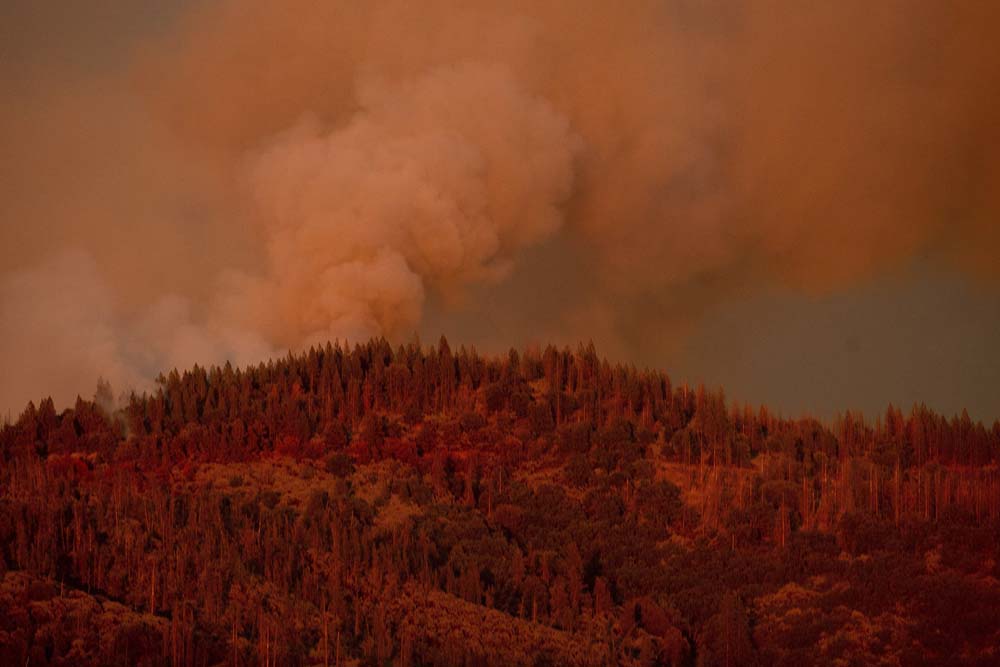 In this Monday, July 16, 2018, file photo, the Ferguson Fire burns along a ridgeline in unincorporated Mariposa County, Calif. Officials said Saturday, July 21, 2018, that the Ferguson fire is churning northward, sending up smoke that has been obscuring valley views in the park. [Photo: AP/Noah Berger]