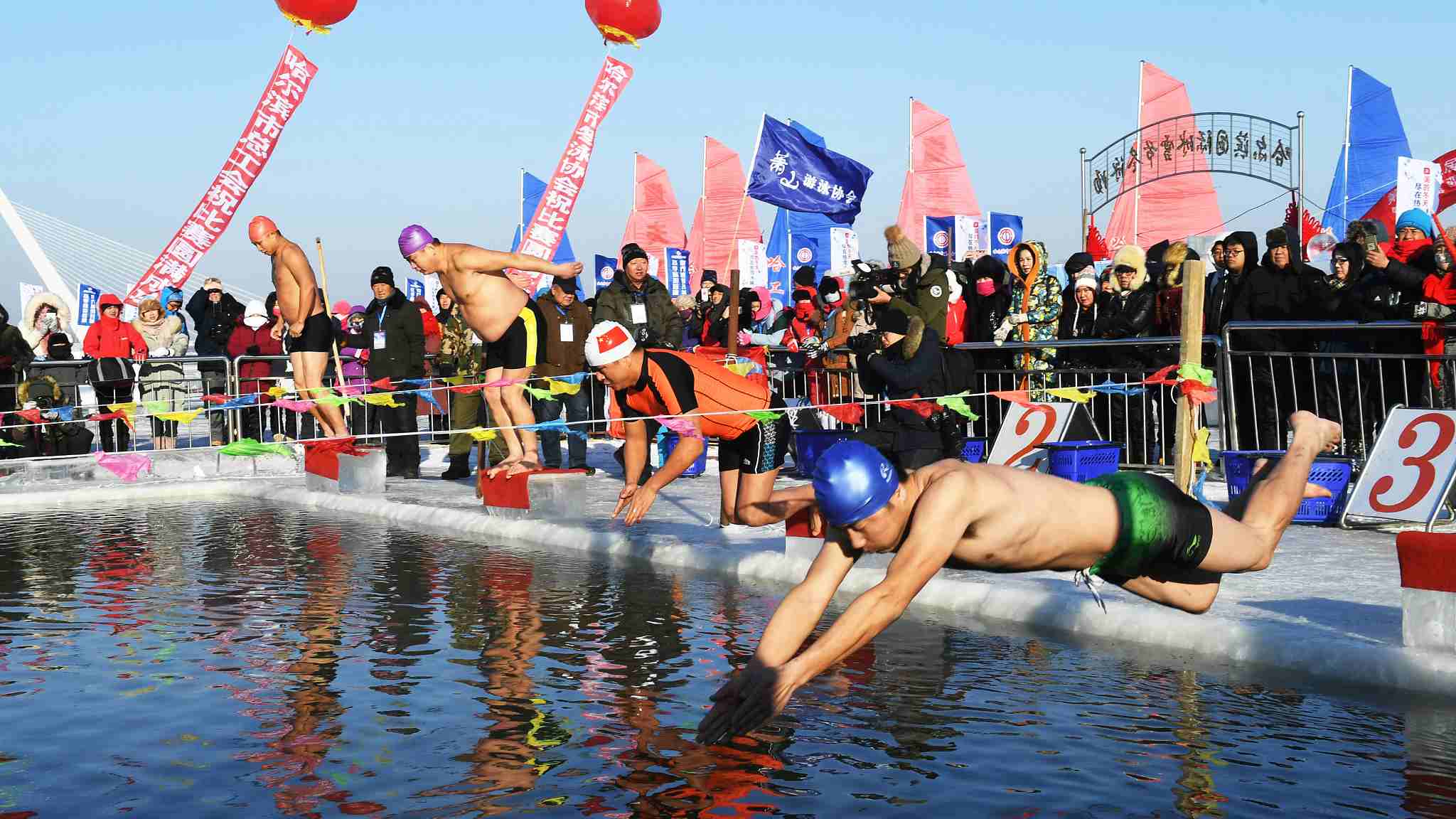 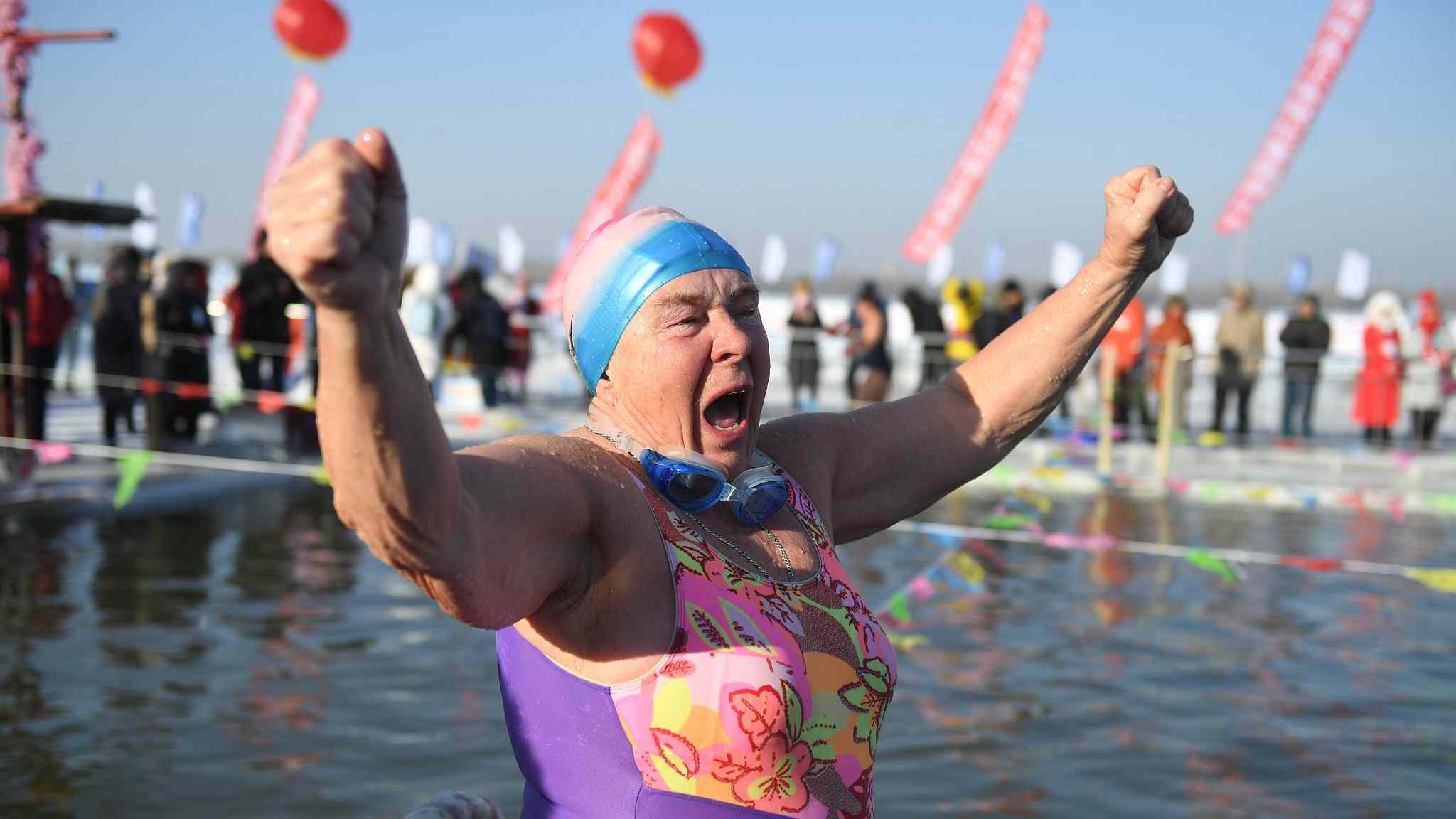 The two-day event is attracting hundreds of swimmers from China, Russia, Belarus and the U.S. among other countries. /VCG Photo 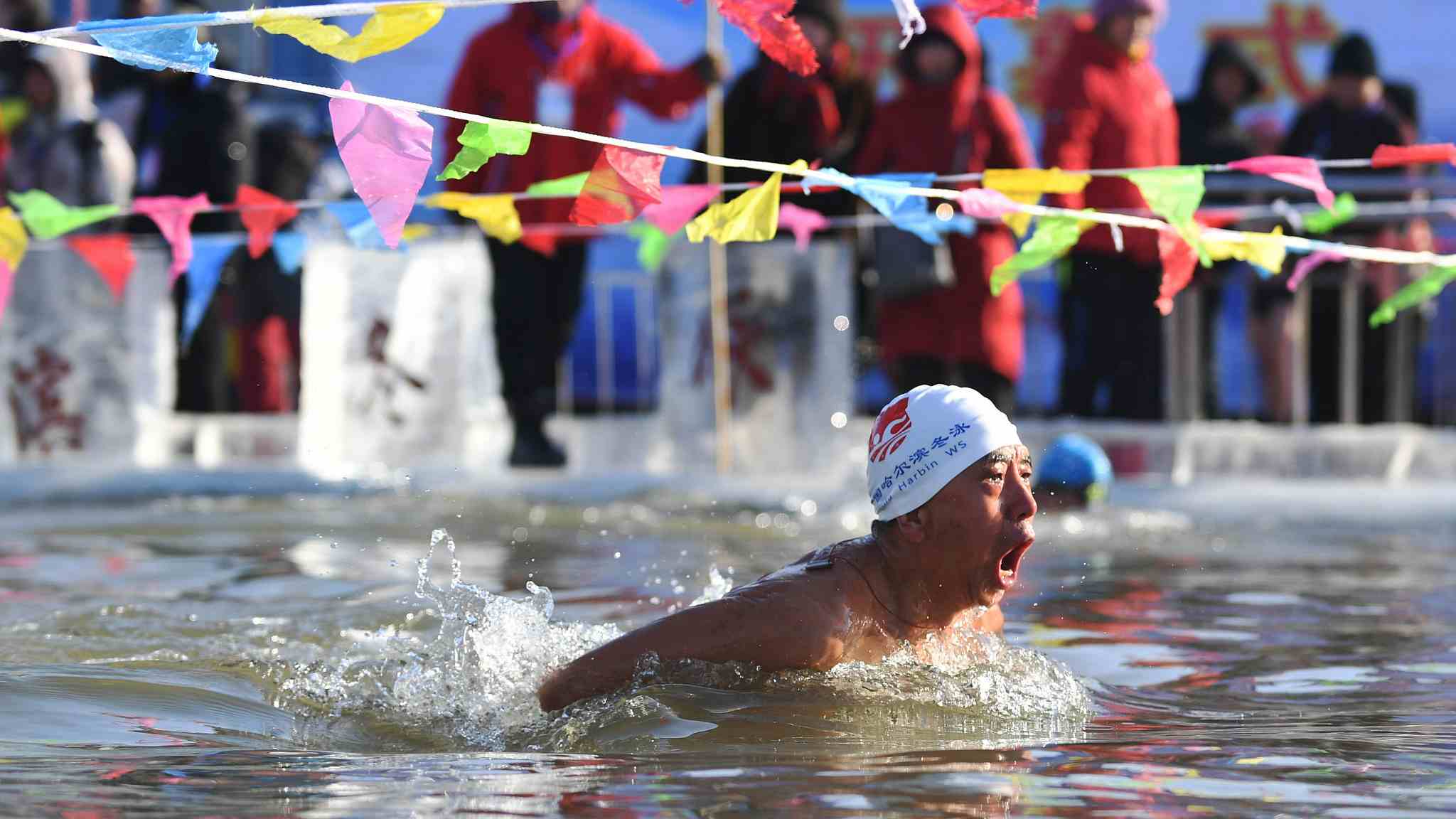 Swimmers have to compete in an extremely cold pool in the Songhua River. Temperatures in the city are ranging from -21 to -11°C. /VCG Photo 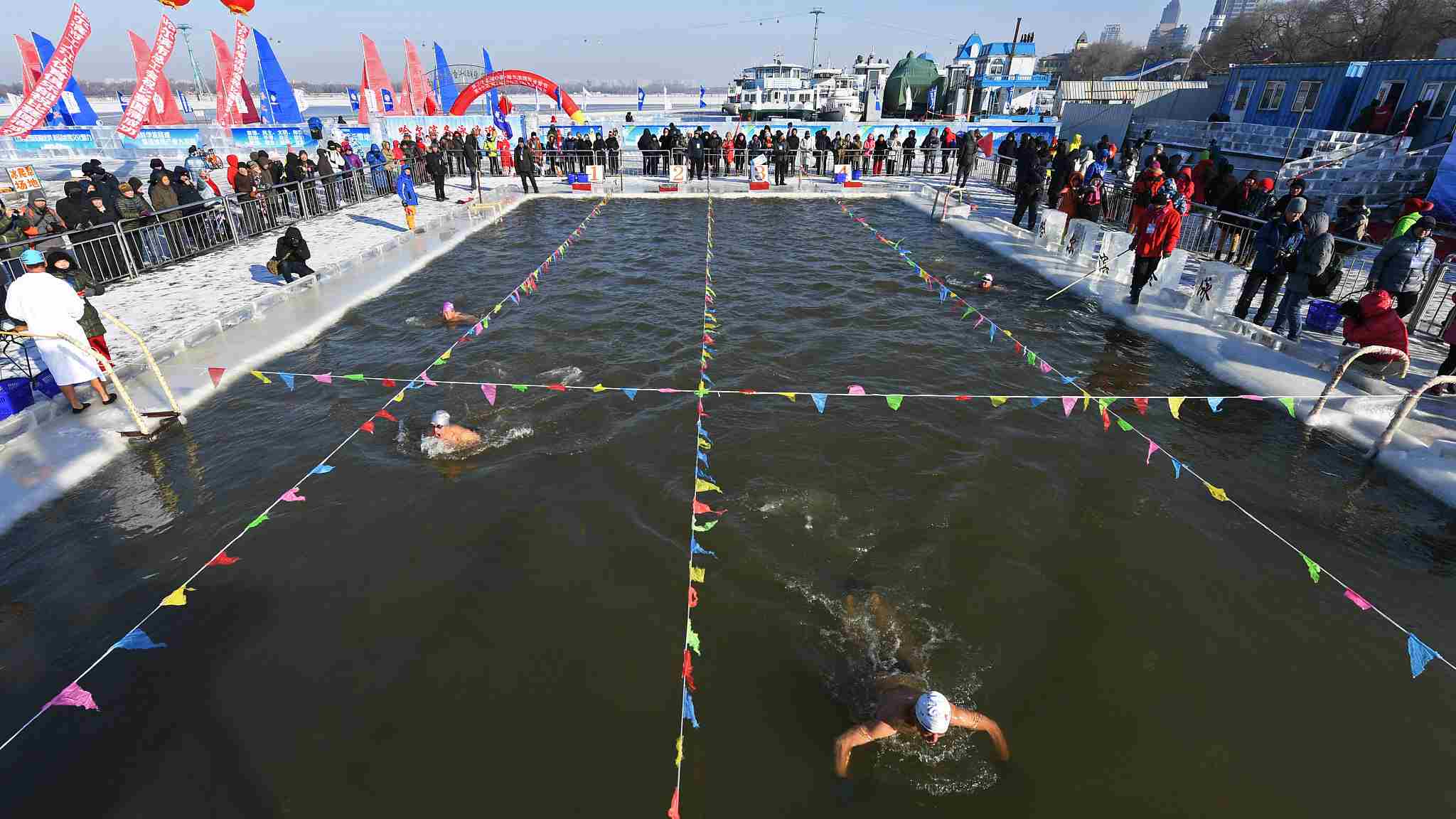 The swimming pool is 25m long, 15m wide and 4m deep. Participants were divided into 16 groups according to gender and age. /VCG Photo 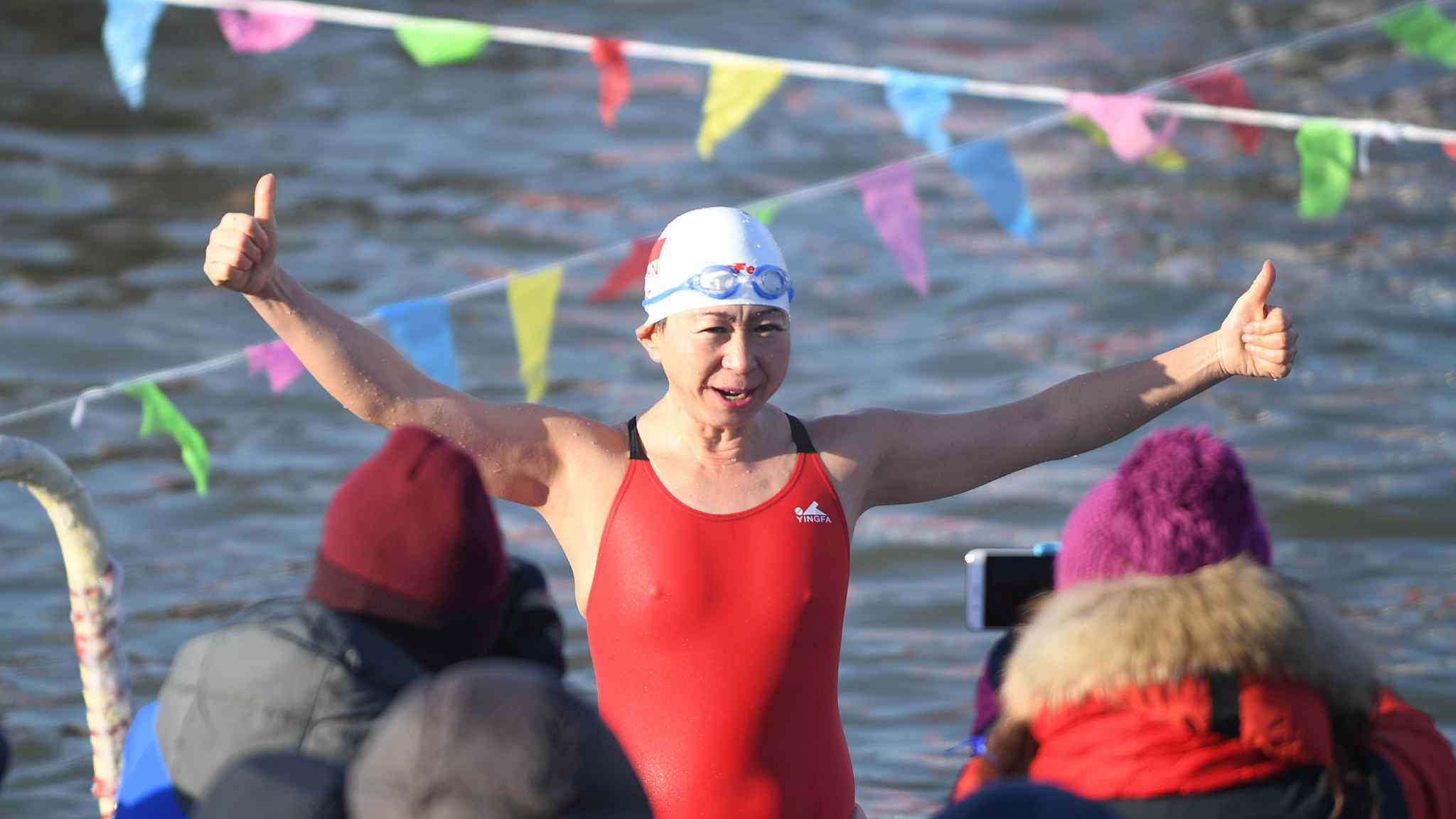 The Winter Swimming Game is an important section of the Harbin International Ice and Snow Festival, which also kicked off on the same day. /VCG Photo