PHOTOS Works by renowned lexicographer on show at Fudan University

Works by renowned lexicographer on show at Fudan University 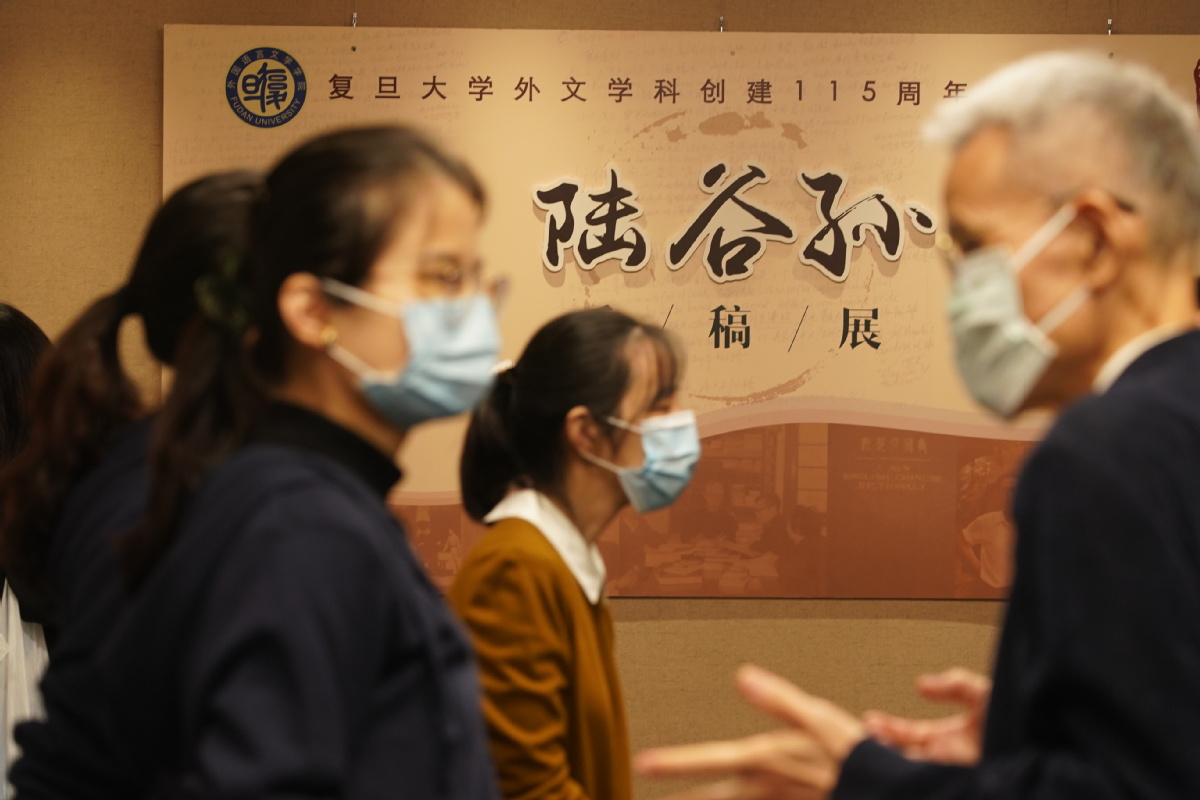 An exhibition featuring manuscripts by renowned lexicographer Lu Gusun (1940-2016) opened on Wednesday at the Liberal Arts Library of Fudan University. On exhibition are his handwritten essays in Chinese and English, test papers for students, as well as his working pages of the Chinese-English Dictionary. The showcase will run till the end of the year. (Photos: China Daily) 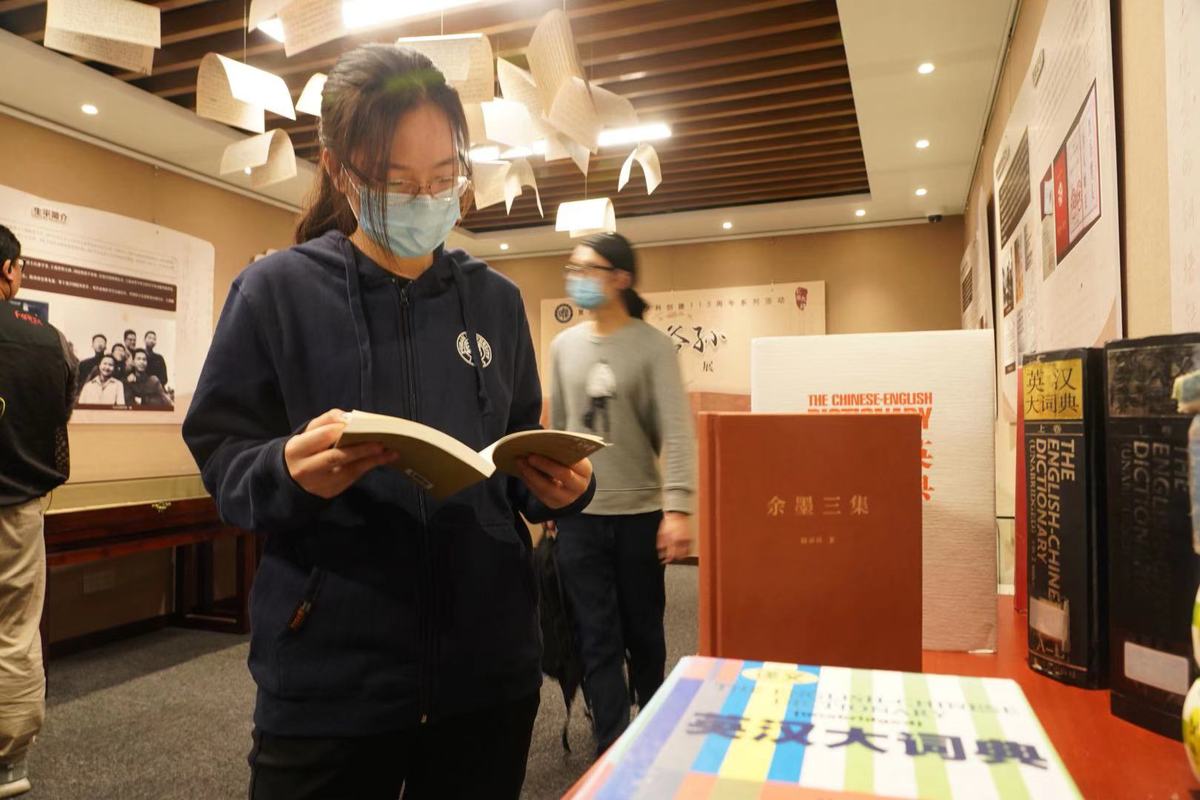 Fudan University held the exhibition in commemoration of the 80th birthday of the professor, who spent more than 50 years on campus studying, teaching, and building his career as one of the most important lexicologists of English in China. The former director of the college of Foreign Languages and Literatures at Fudan University, Lu was a widely esteemed professor, scholar and prolific translator of English and American literature 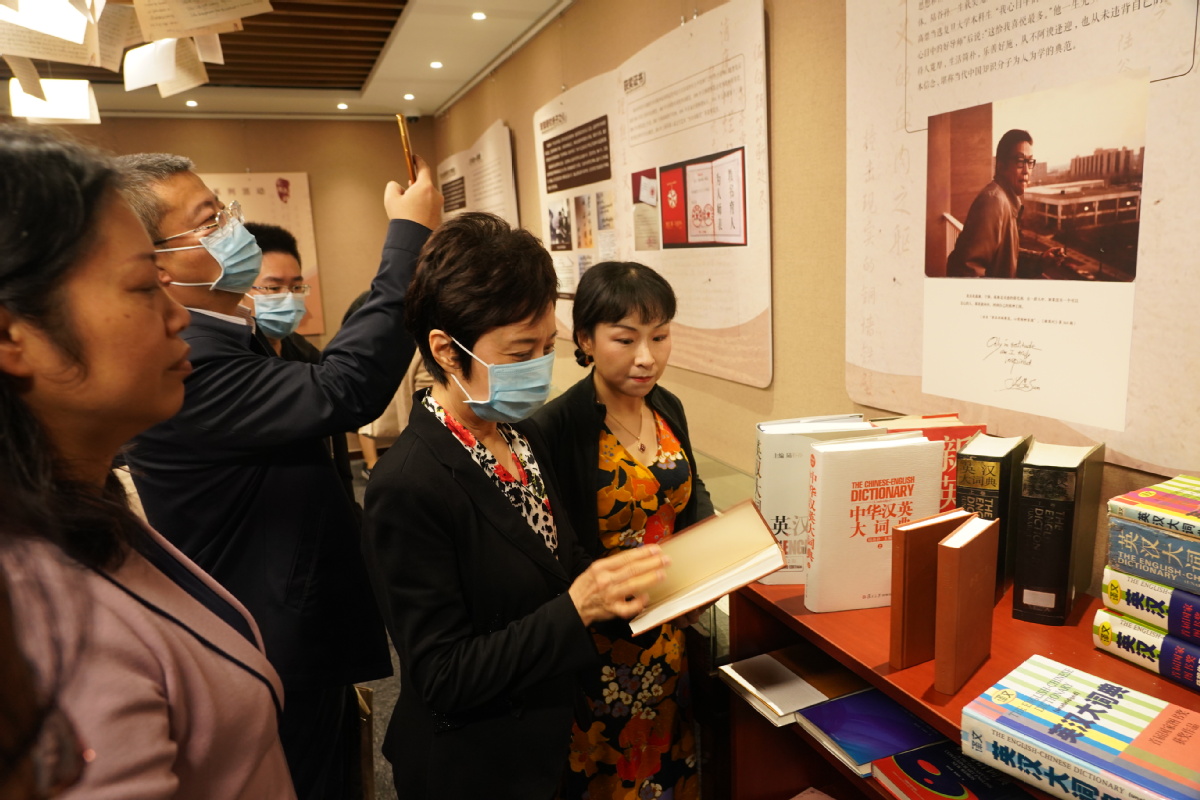 He was best known as the editor-in-chief of the first English dictionary compiled independently by the Chinese. The 15 million-character English-Chinese Dictionary was published by the Shanghai Publishing House and had won the first National Book Award of China in 1993. In 2000, Lu set out to compile the Chinese-English Dictionary, the first half of which was published by Fudan University Press in 2015. Lu died of heart disease following a stroke on Jul 28, 2016. The professor made such great contributions that "you cannot possibly overestimate his role in the China's academic scene, and the Chinese society's opening-up to the world," said Professor Zhuang Zhixiang of Shanghai International Studies University at the opening ceremony of the exhibition. 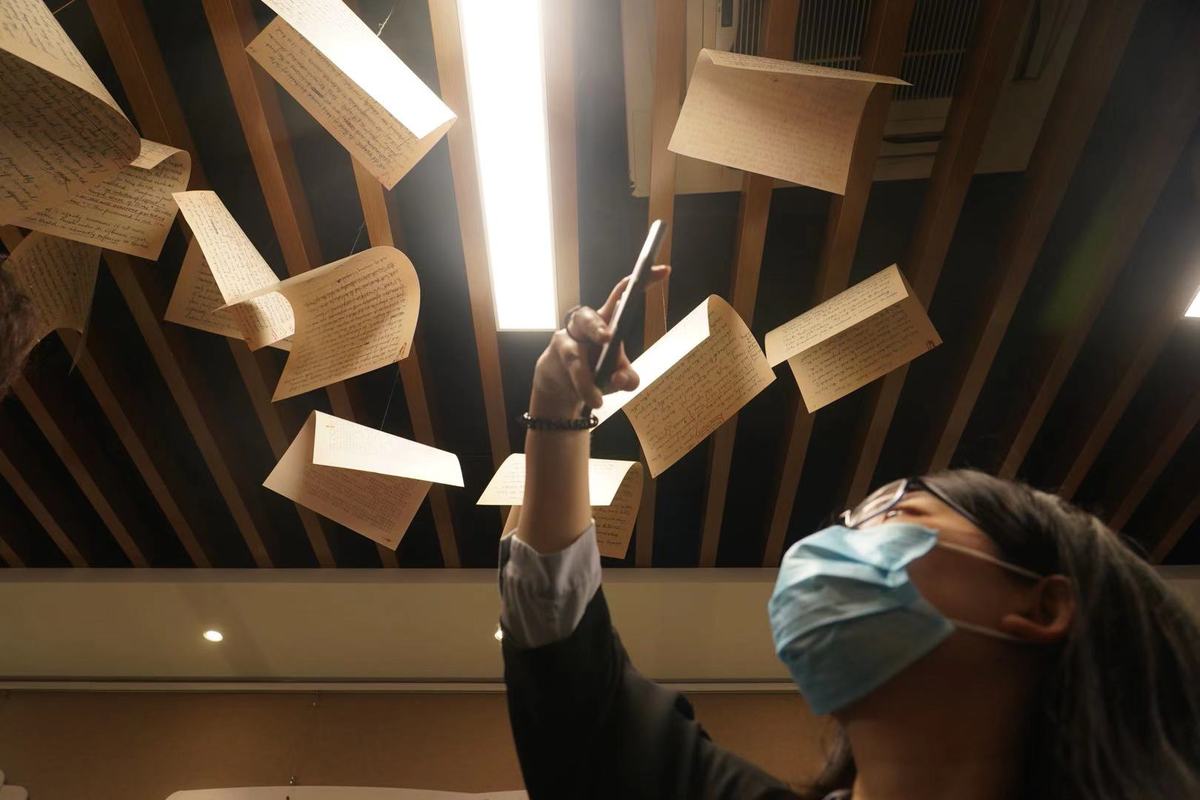 The exhibition featuring manuscripts by renowned lexicographer Lu Gusun at the Fudan University shows his handwritten essays in Chinese and English, test papers for students, as well as his working pages of the Chinese-English Dictionary.