PHOTOS World Book Day: A look into Shakespeare and Company 68 years on

World Book Day: A look into Shakespeare and Company 68 years on 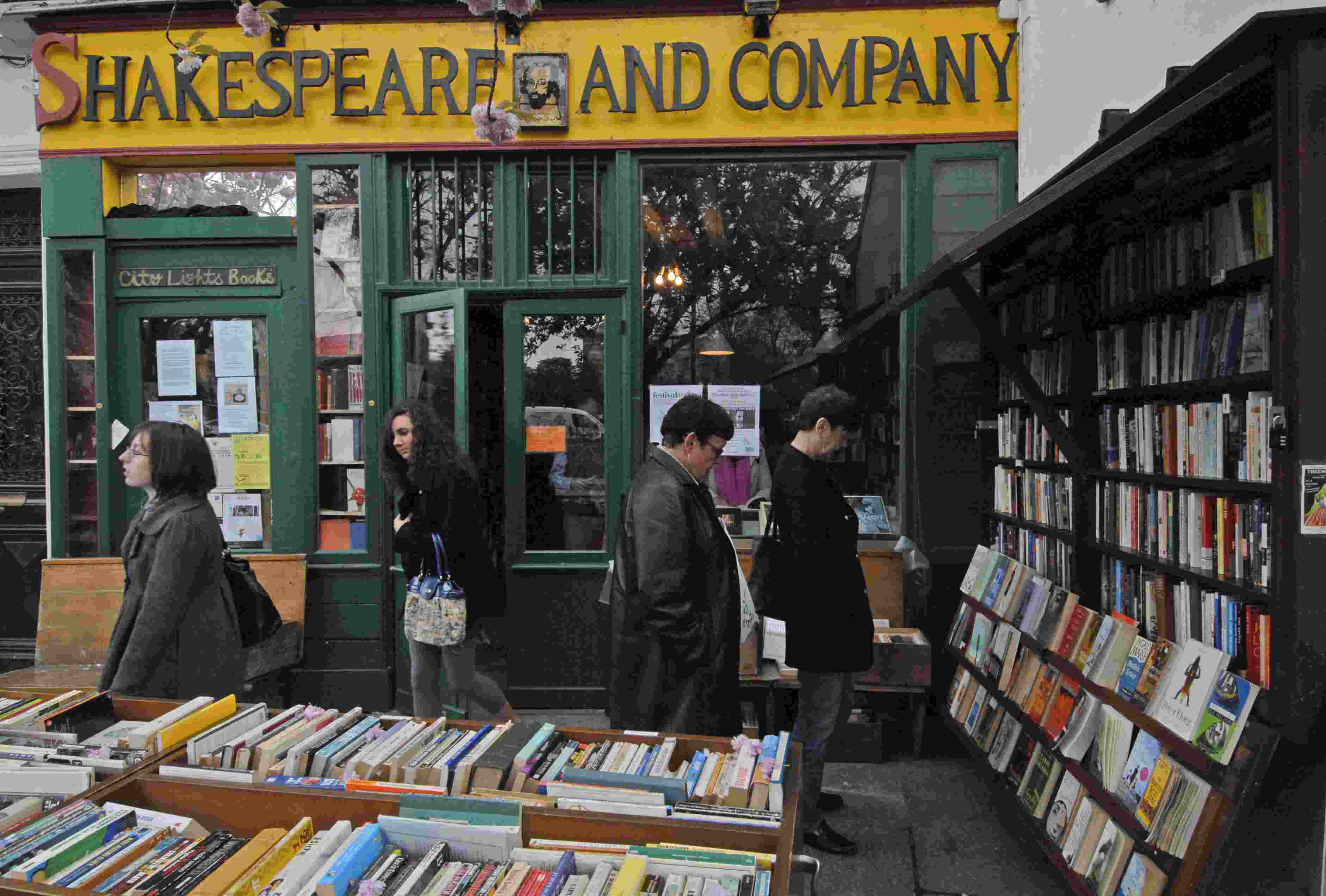 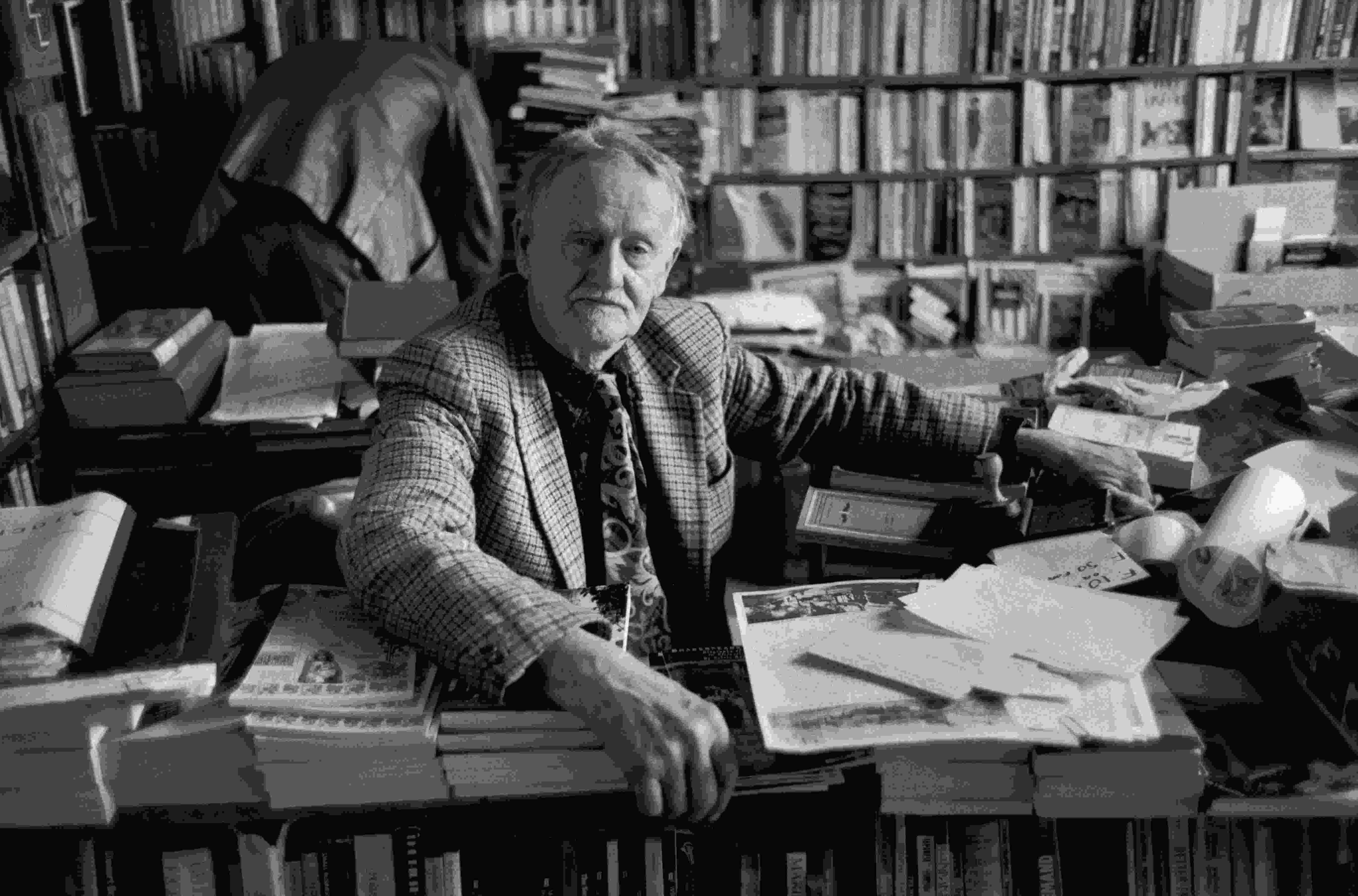 The bookstore’s building was originally a monastery constructed in the early 17th century. The store was first called Le Mistral when opened, until its American-born proprietor, George Whitman, changed it to the present name in April 1964 – on the 400th anniversary of William Shakespeare’s birth – in honor of a bookseller and its original founder he admired, Sylvia Beach. 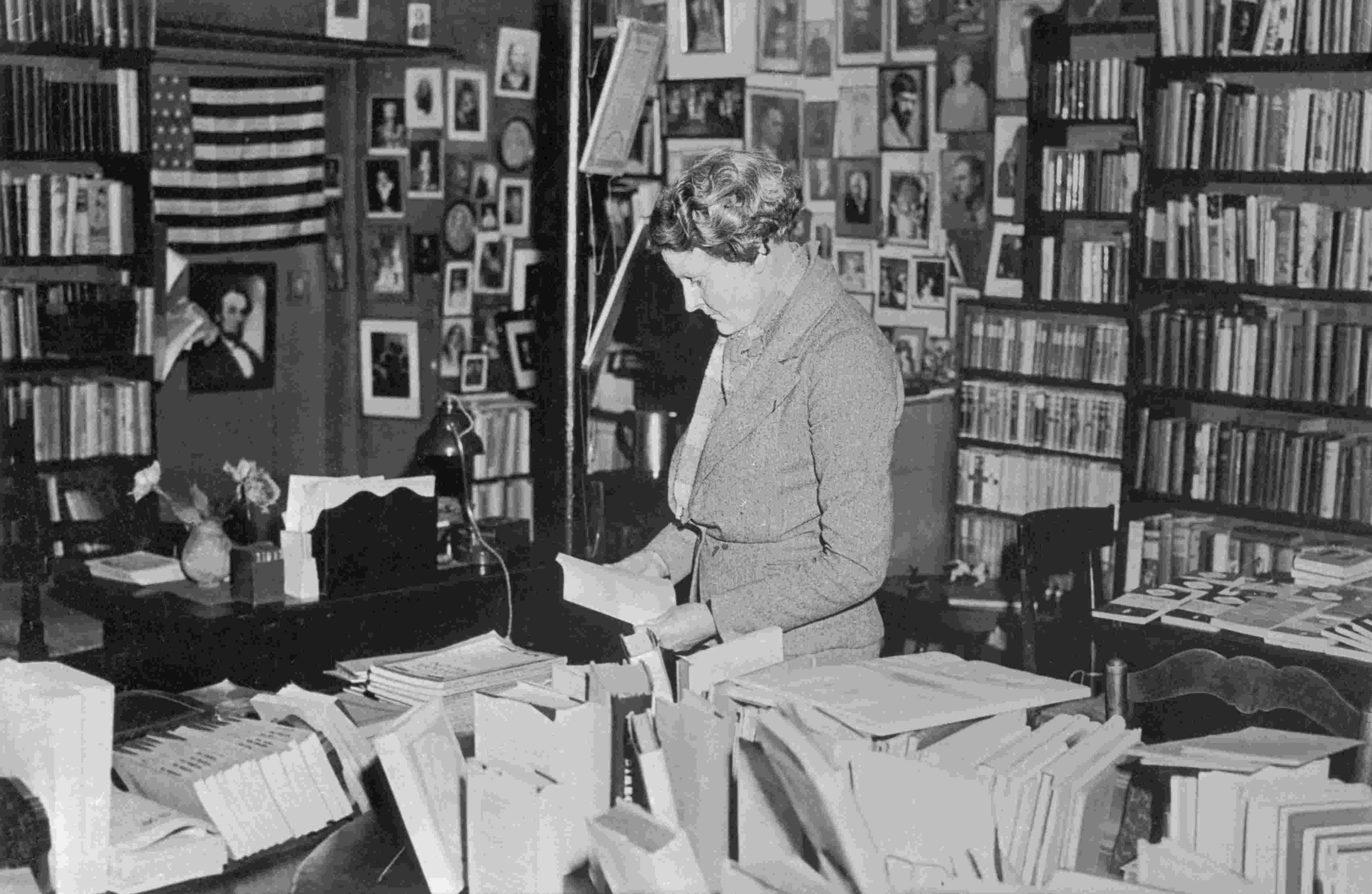 The “original” Shakespeare and Company was founded by Beach in 1919, despite it was forced to close in 1941 during the Nazi occupation of Paris, when Beach, along with thousands of others, was interned. 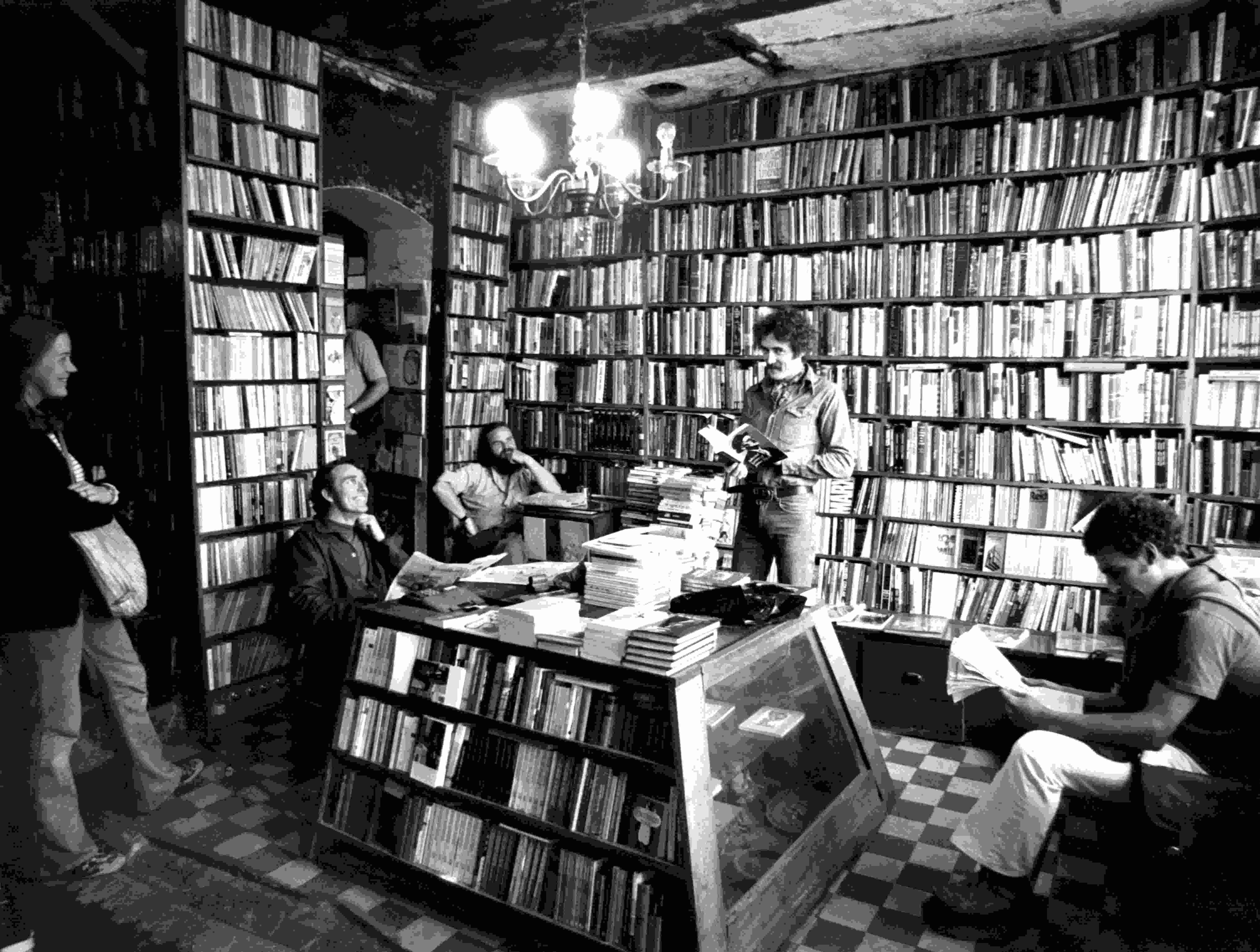 Her shop was a gathering place for the great literary figured of the time, including James Joyce, Ernest Hemingway, F. Scott Fitzgerald, Ezra Pound and T.S. Eliot. It was also the only place that published James Joyce's "Ulysses" in its entirety in 1922, when no one else would. 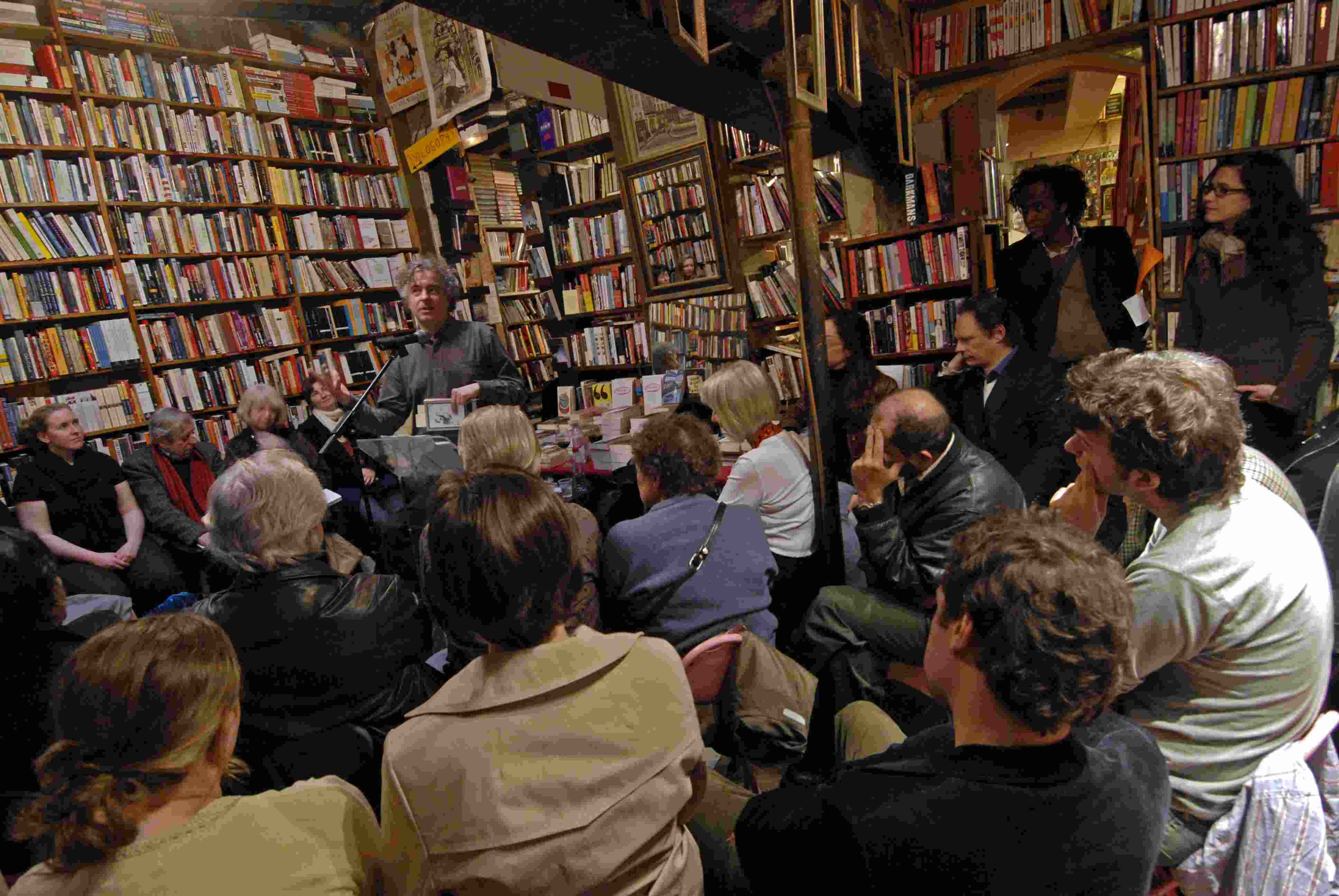 For decades, the bookstore has remained true to its tradition of being a host – sometimes an informal living room, and sometimes a bedroom – to writers, readers, artists and intellectuals in its second life since 1951 under Whitman’s hands. 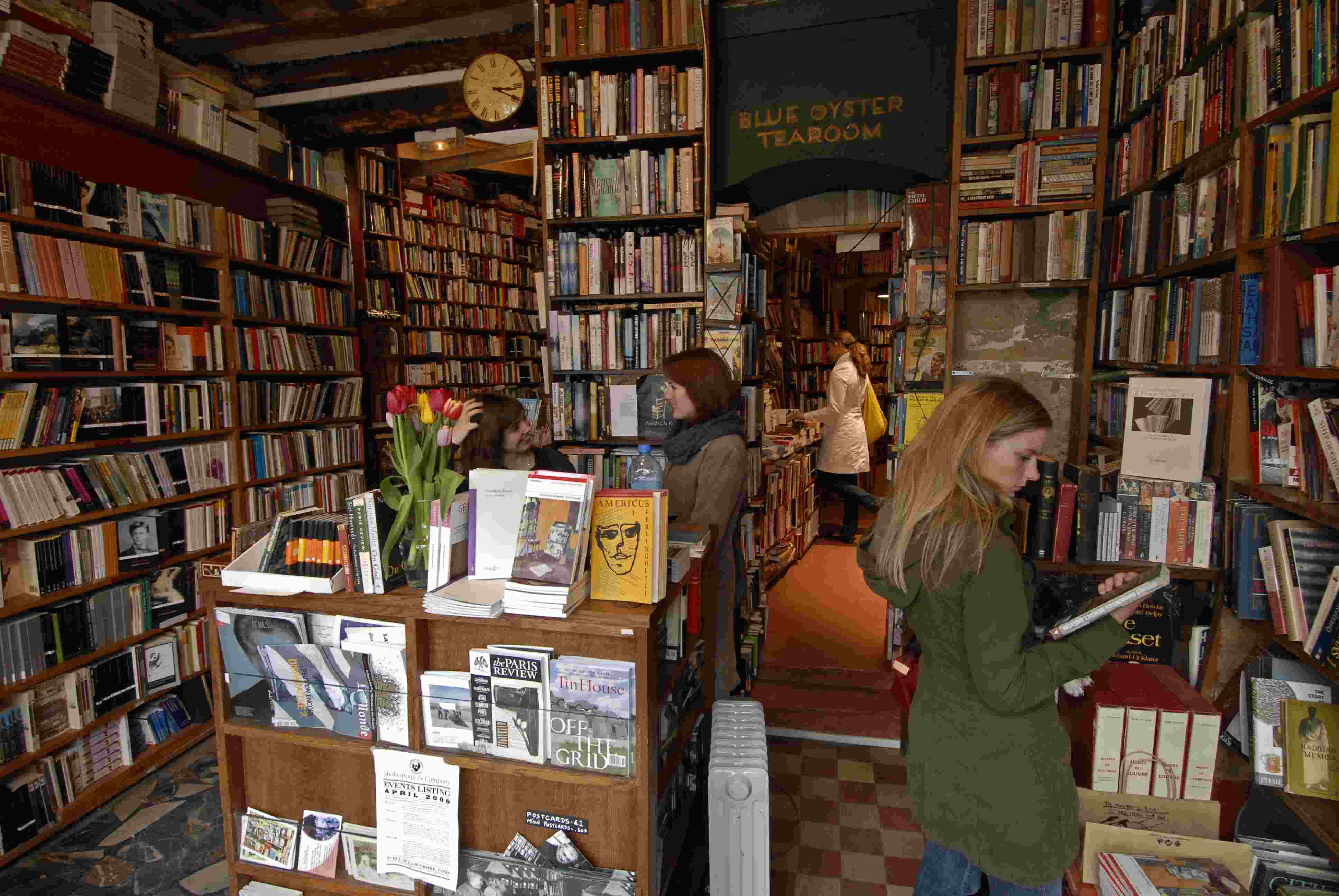 Greatly known as a refuge and space for aspiring writers, it’s estimated that 30,000 writers and artists have stayed in the bookshop. These guests are often called “Tumbleweeds.”