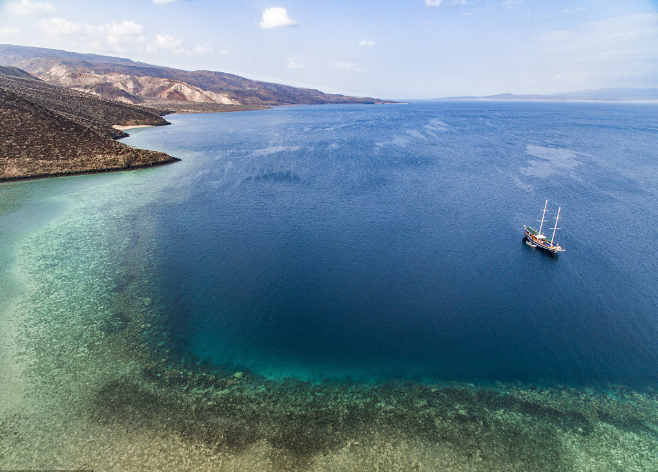 Today is the World Oceans Day. We select some pictures to show you how our oceans look like today. This is a beautiful scene of the ocean. (Photo:VCG) 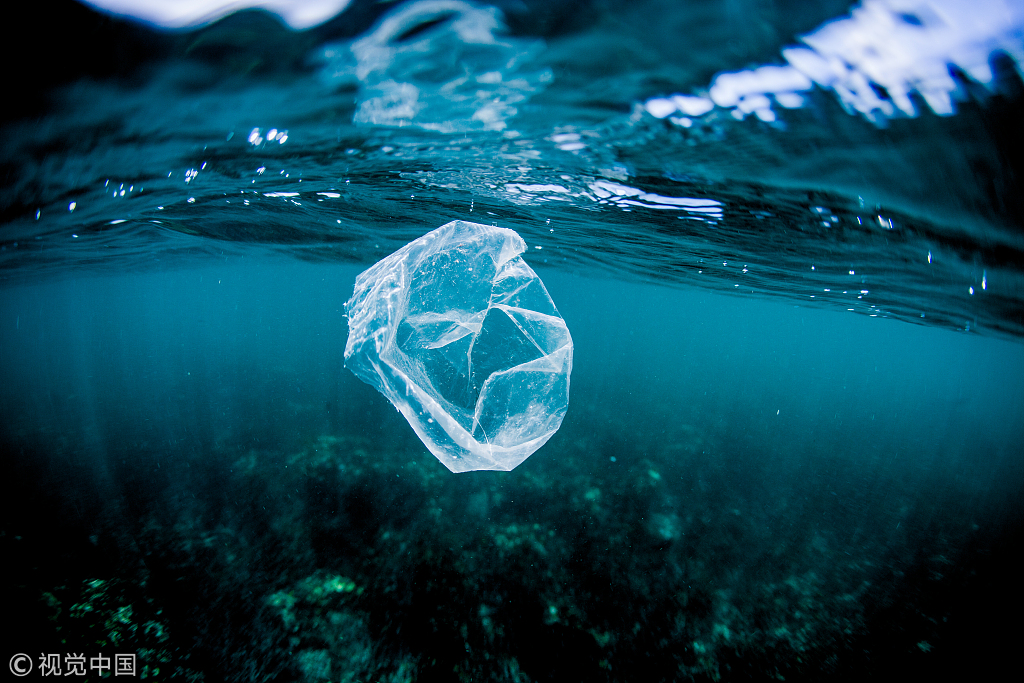 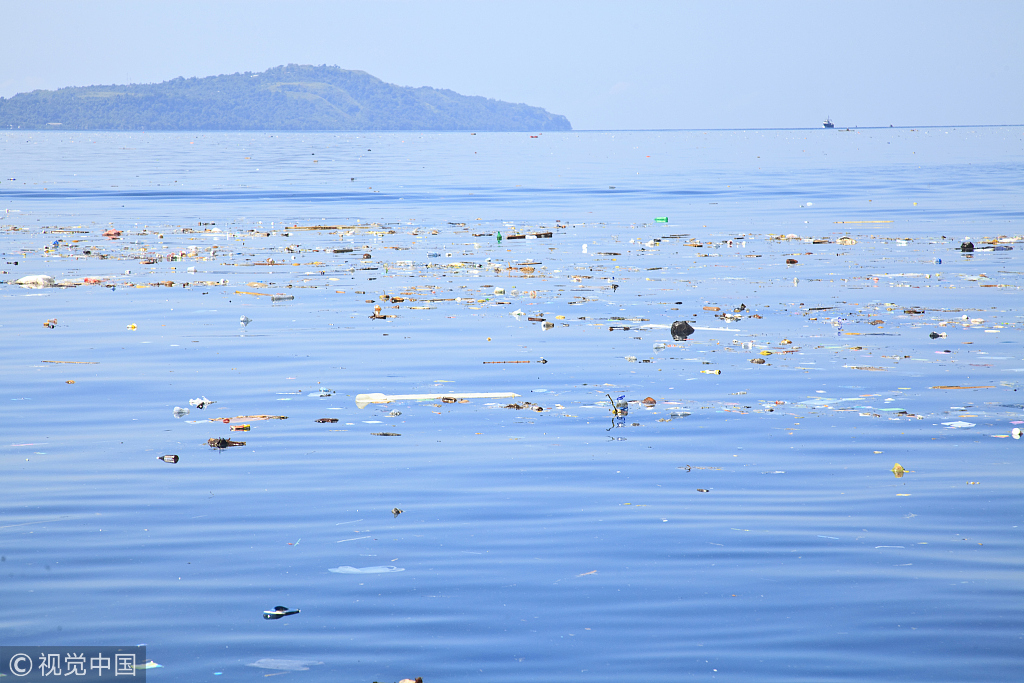 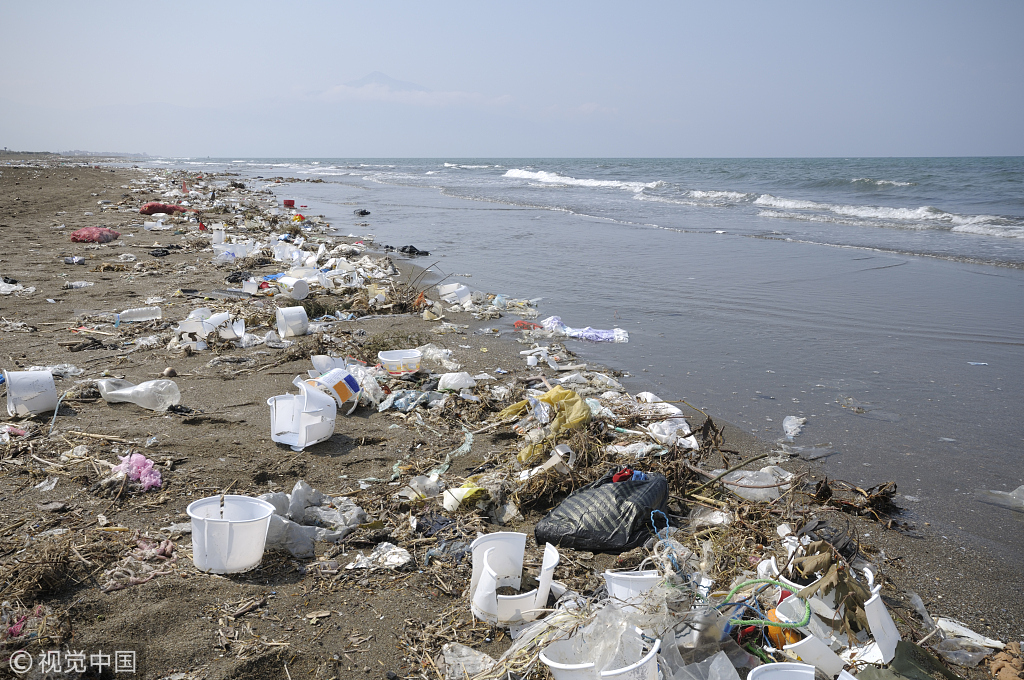 Garbage at the beach. (Photo:VCG) 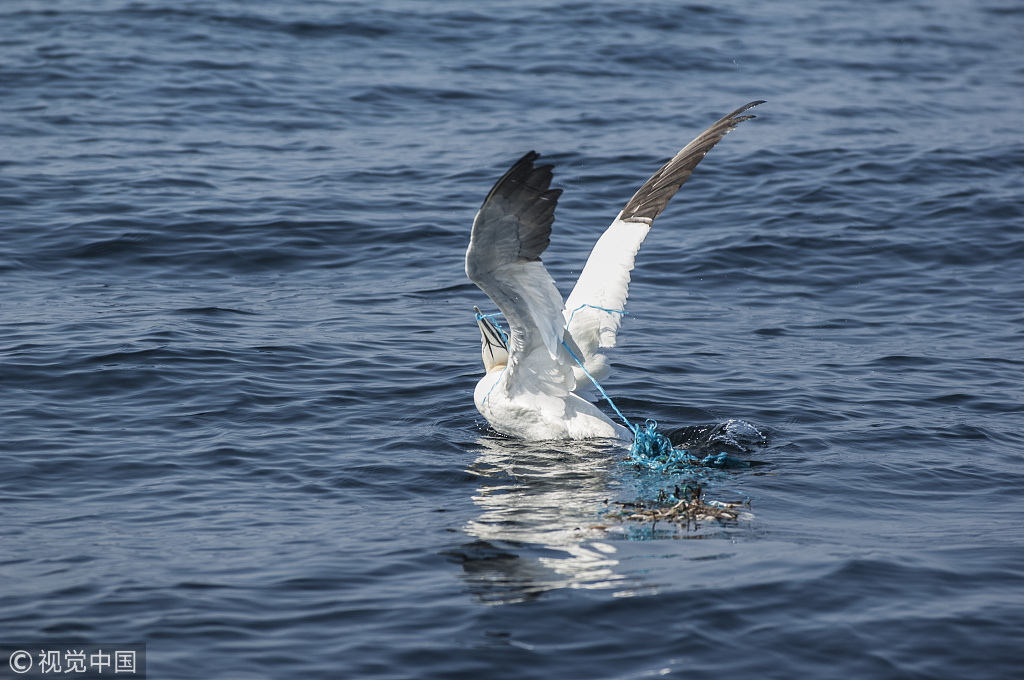 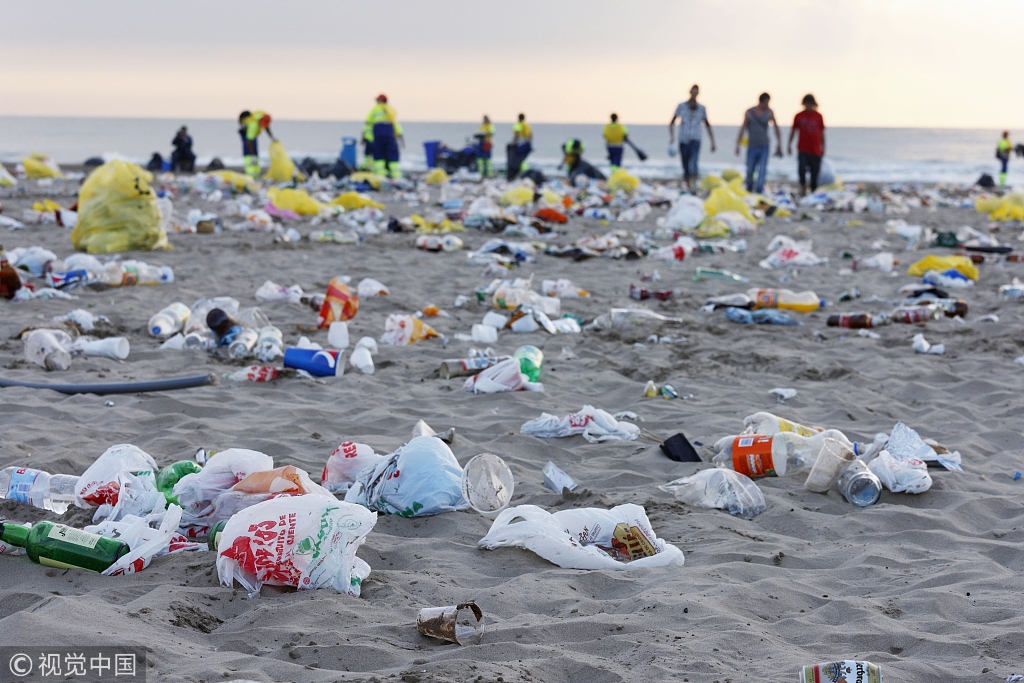 People picking up rubbish on the beach, Valencia, Spain. (Photo:VCG)