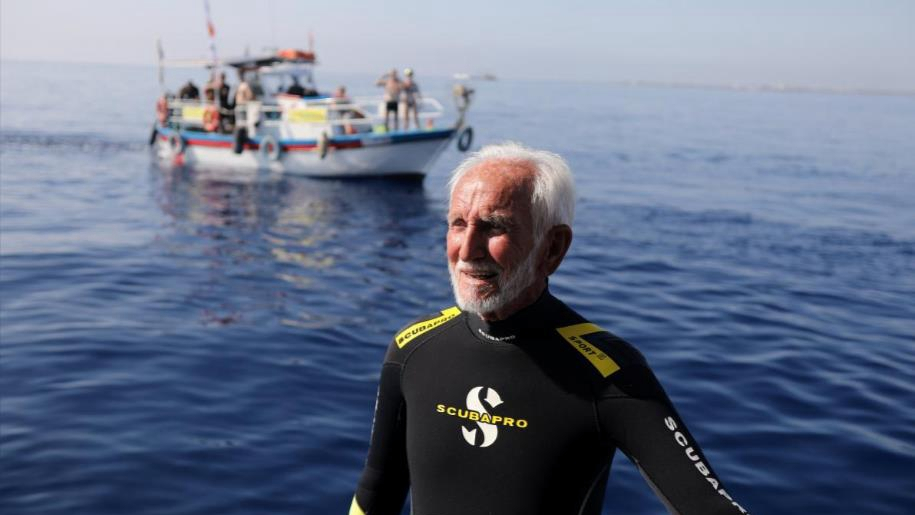 A British senior celebrated his 95th birthday by breaking his own record as the world’s oldest male scuba diver after taking the plunge to explore a shipwreck off Cyprus on Saturday. /Reuters Photo 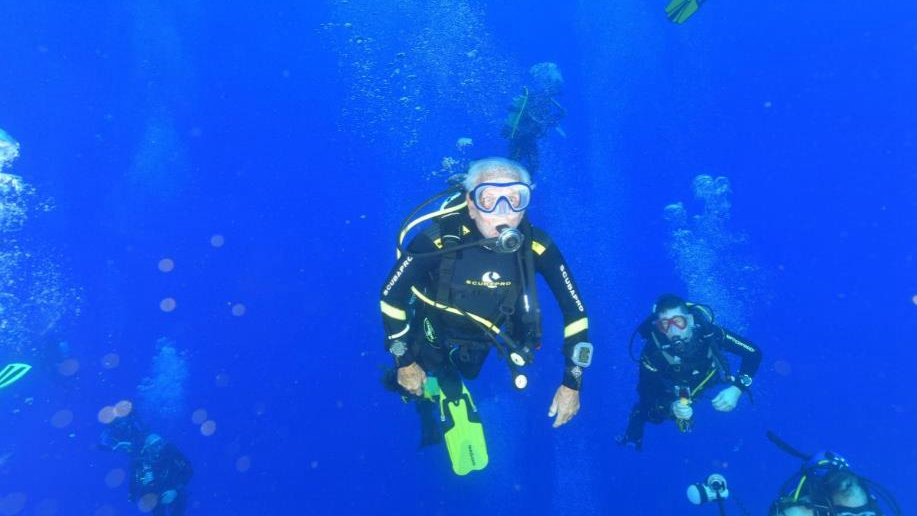 Ray Woolley, pioneer diver and World War II veteran, dived for 44 minutes at a depth of 40.6 meters, beating his record of 38.1 meters in 41 minutes he set last year. /Reuters Photo 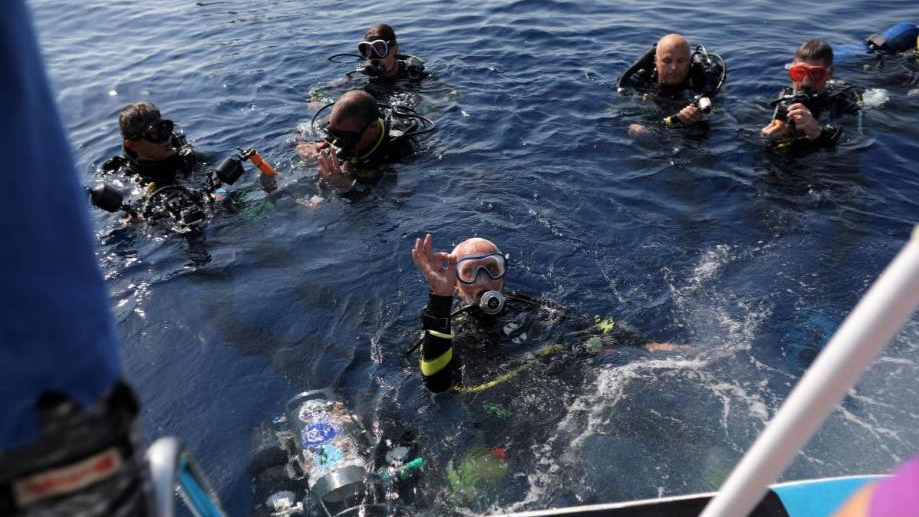 "I am trying to prove to myself, and I hope to other people, that exercise, especially when you are getting to around my age, is most important to do," Woolley said after surfacing at sea. /Reuters Photo 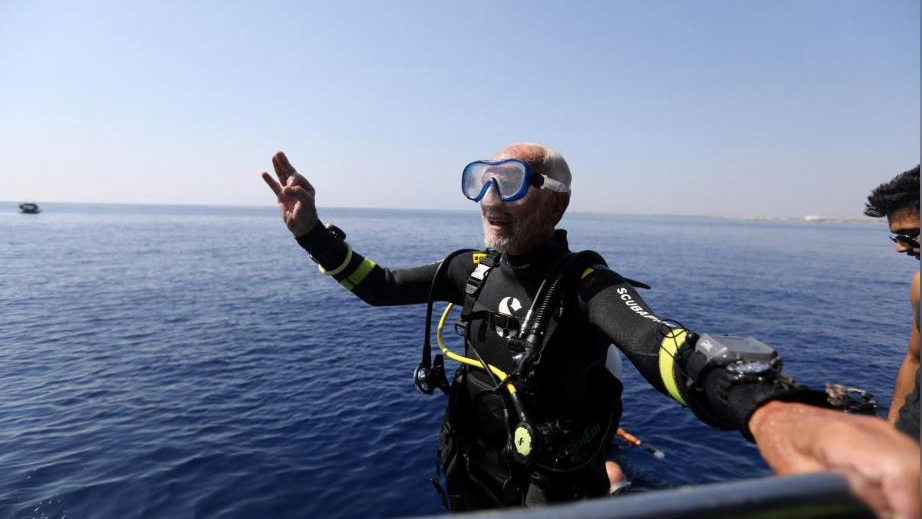 The veteran diver has been scuba diving for 58 years and claimed he would try breaking his record again next year. /Reuters Photo