PHOTOS Wuhan comes back to life after lockdown ends

Wuhan comes back to life after lockdown ends 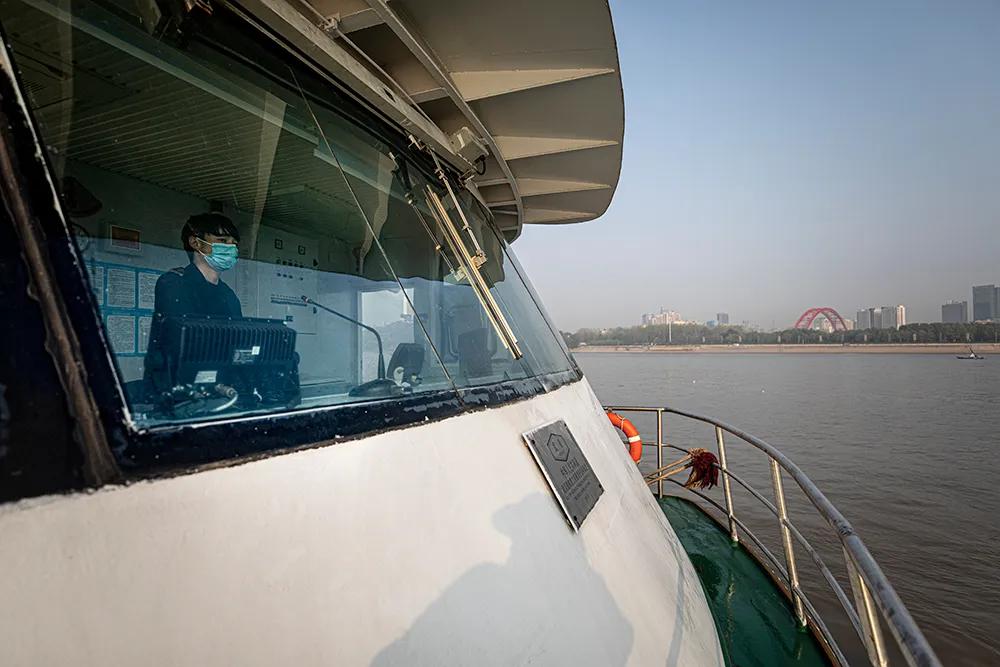 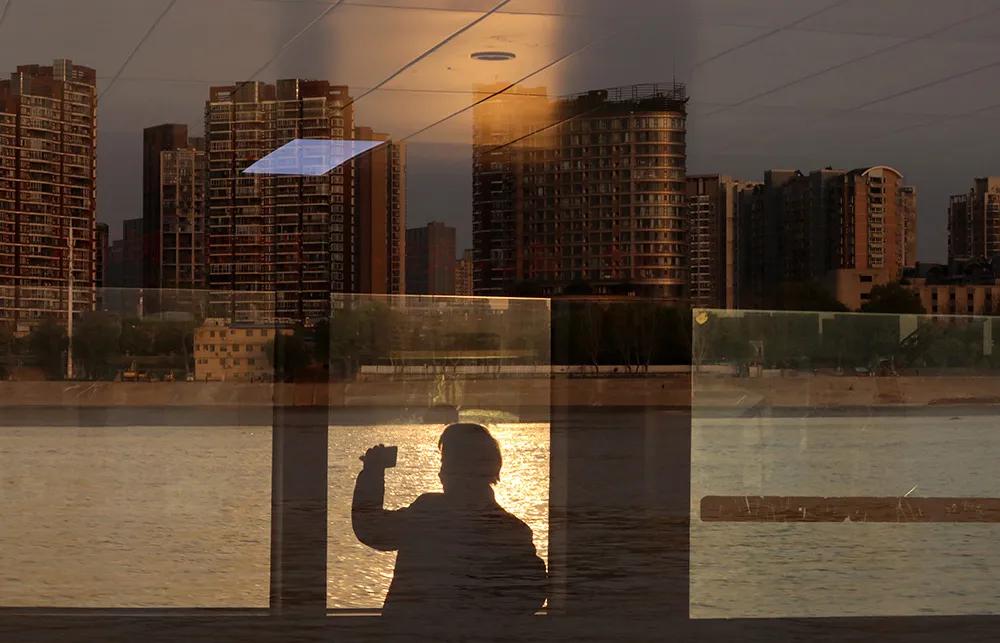 A Wuhan citizen crosses the river by ferry on April 8. 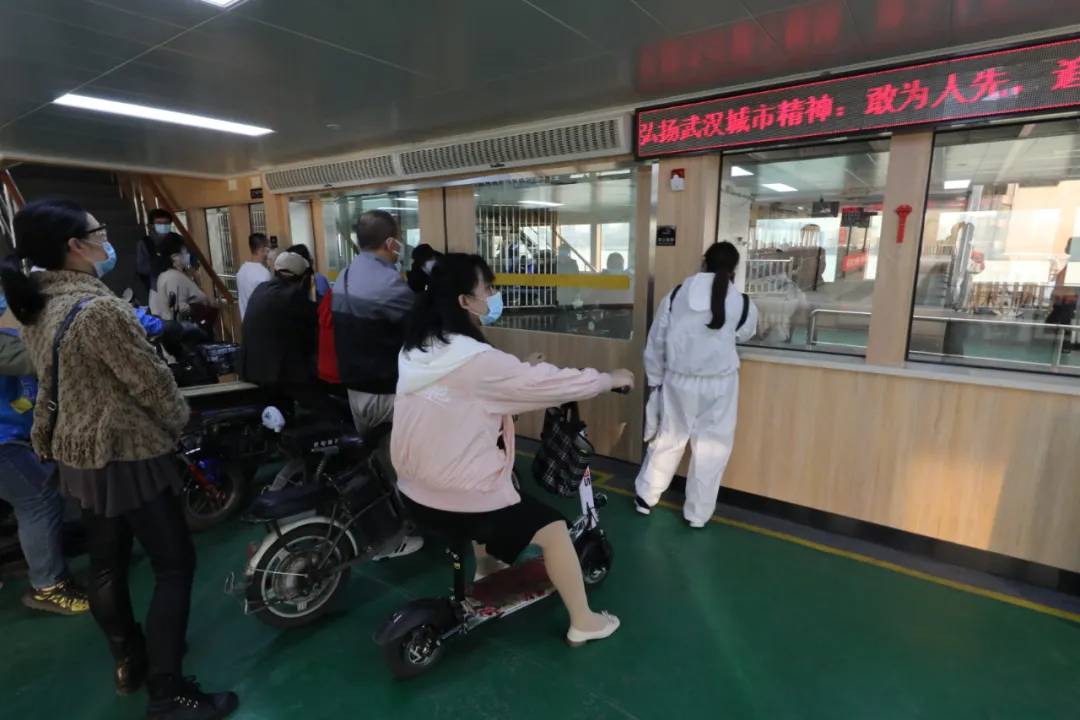 Photo taken on April 8 shows Wuhan citizens queueing up to take the ferry. 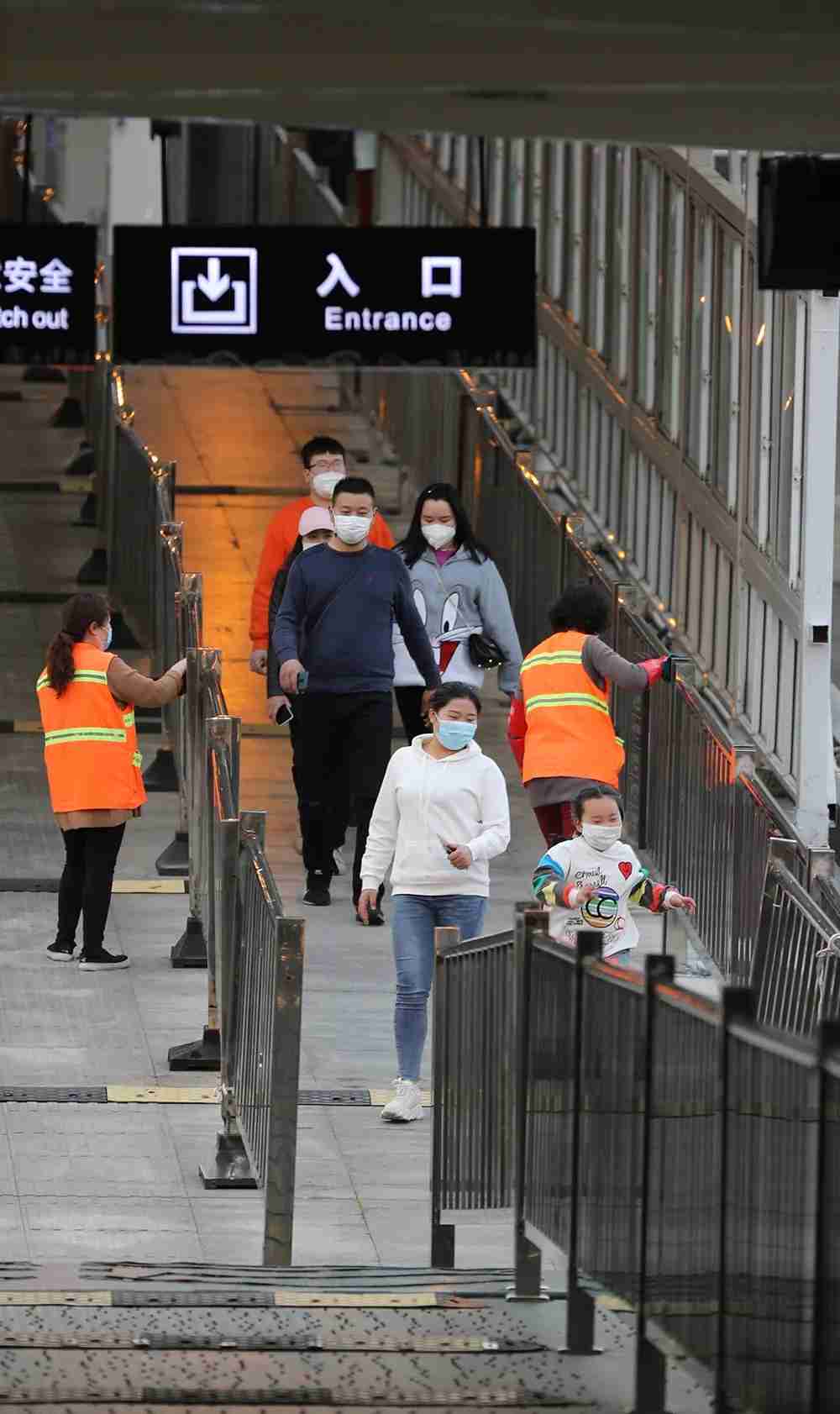 Wuhan citizens cross the river by ferry on April 8. 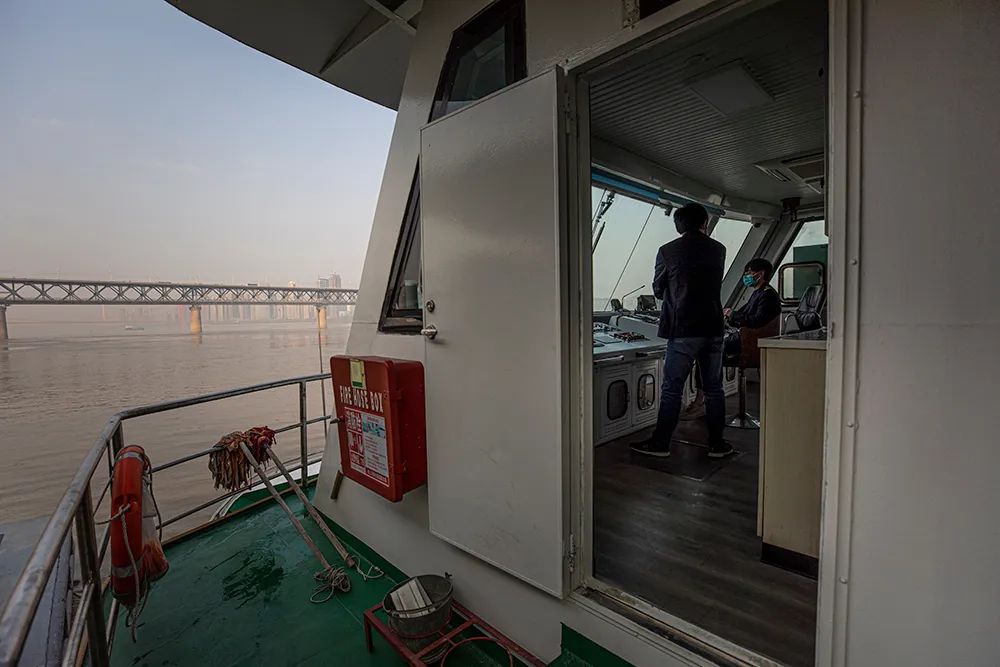 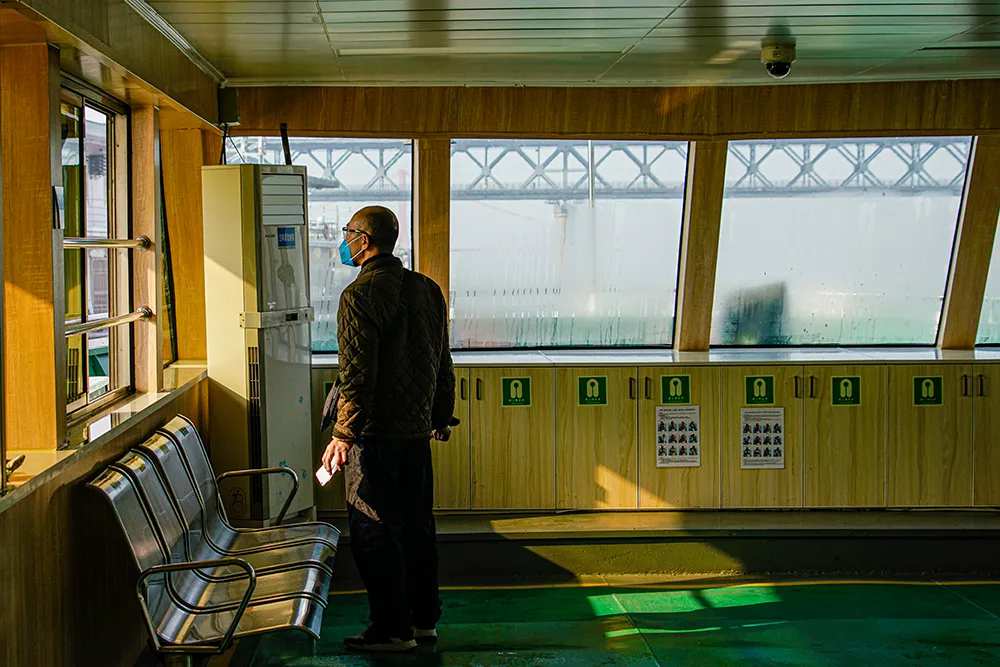 A ferry passenger enjoys the morning sunshine out of the window at the Wuhan Yangtze Great Bridge on April 8. 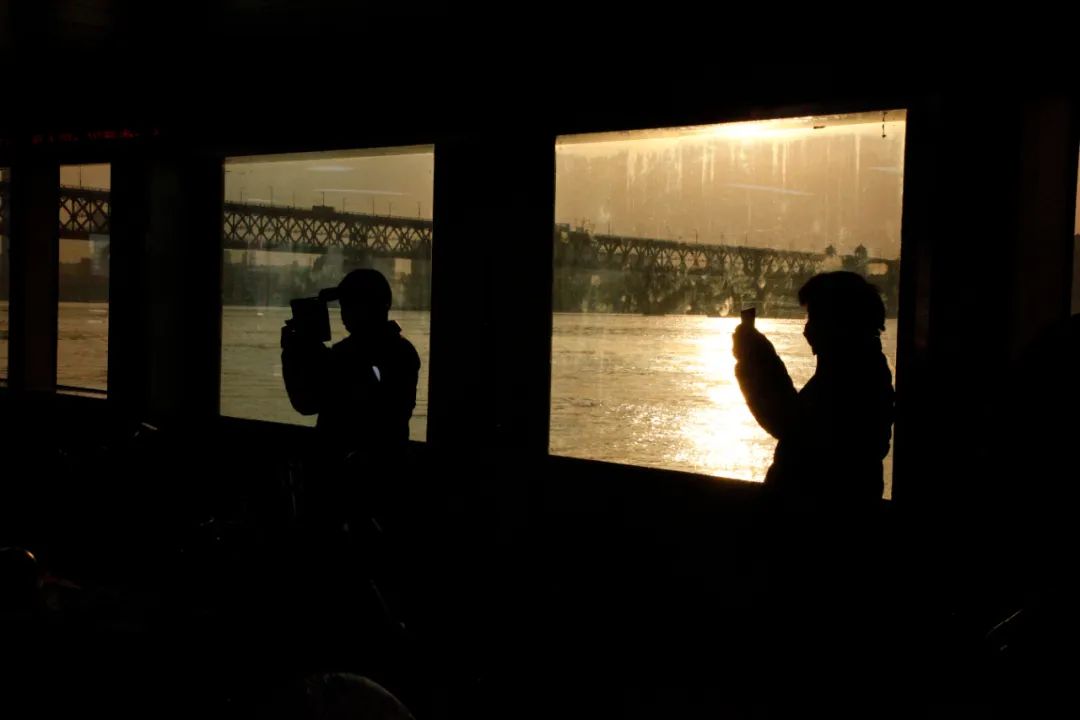 Citizens take pictures at a ferry setting off from the Zhonghua Road Wharf. 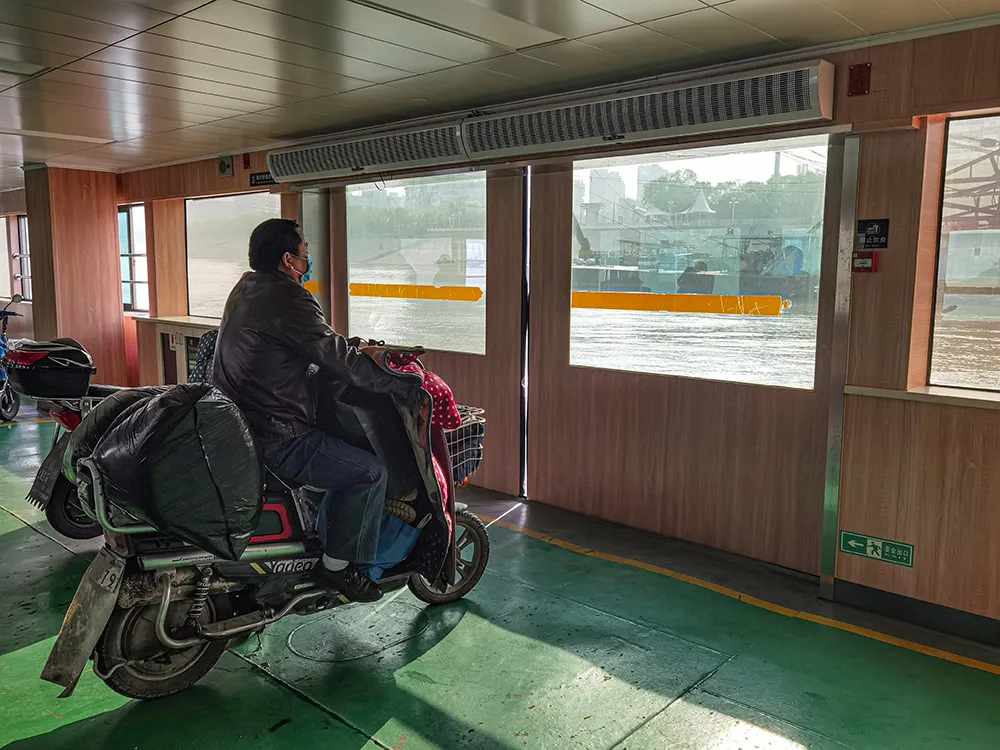 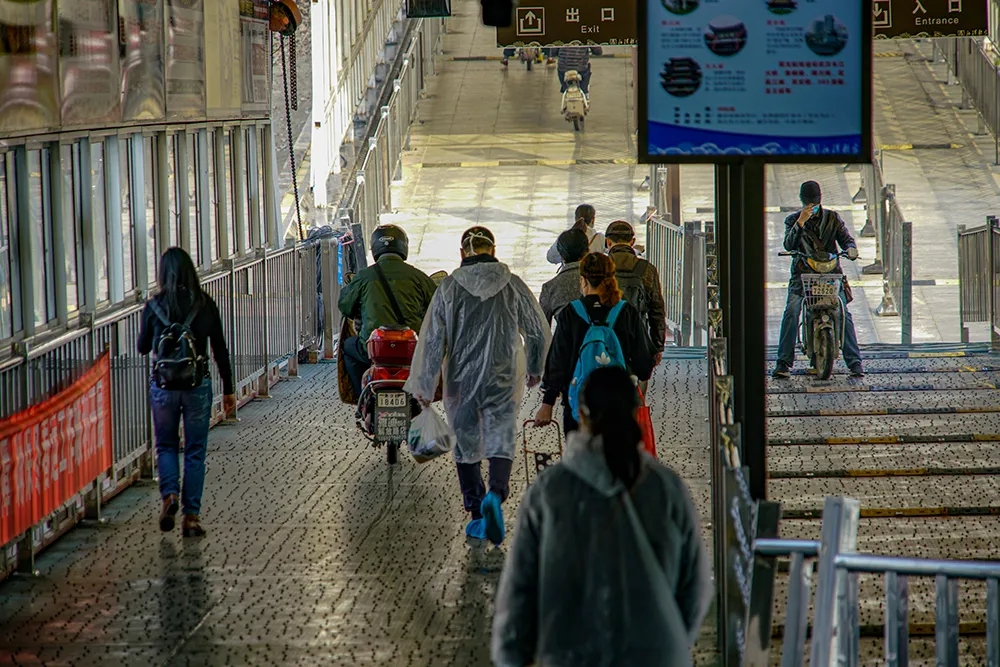 Passengers leave as the ferry docks on April 8. Some passengers choose to take the ferry as it is a less confined and risky compared with many other modes of transport. 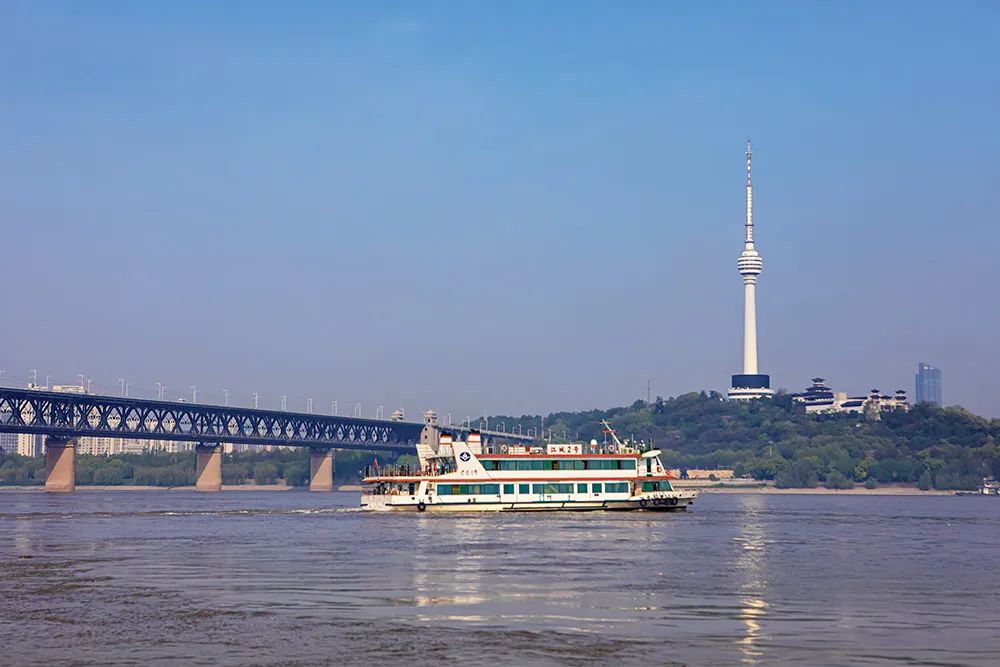 Photo taken on April 8 shows a ferry leaving the Zhonghua Road Wharf as the lockdown in the city is ended. 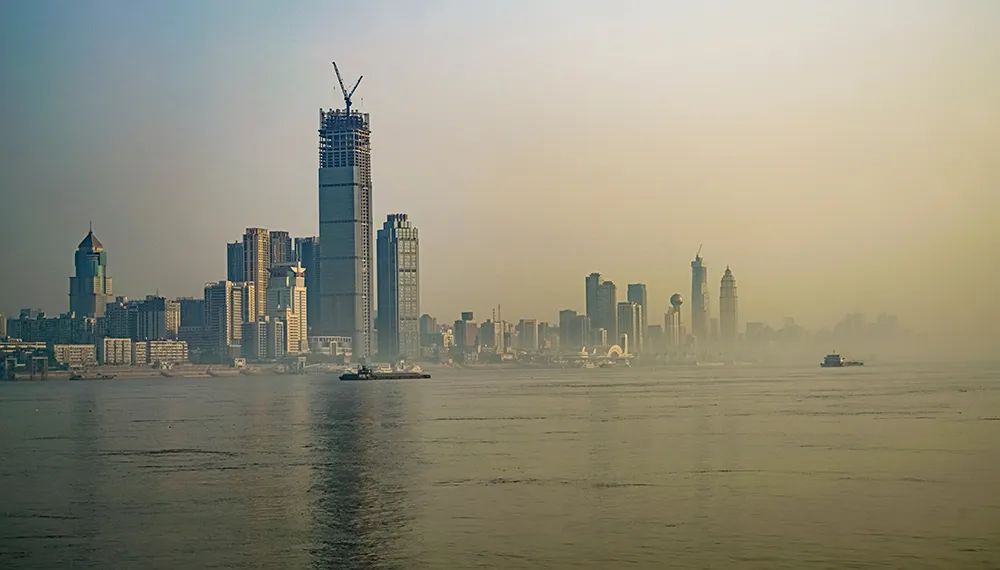 Photo shows the view of the river from the ferry on April 8. (By Chen Liming, China Photographers Association) 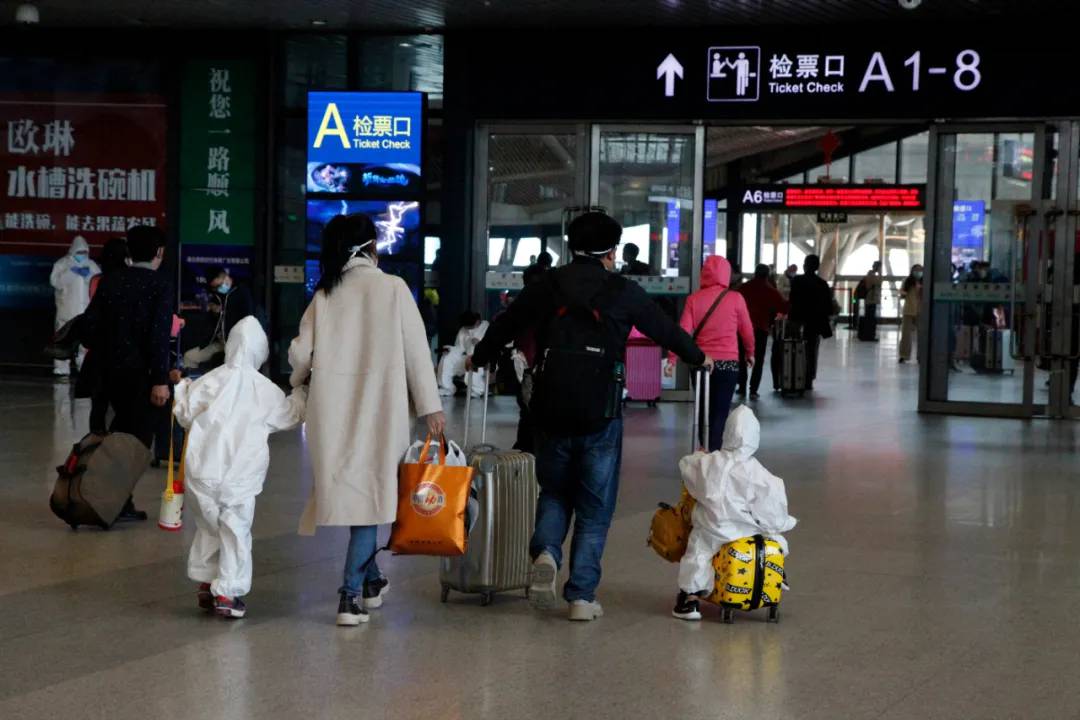 On April 8, a family setting out for Dongguan, south China's Guangdong province, prepare to have their tickets checked at the Wuhan Railway Station. 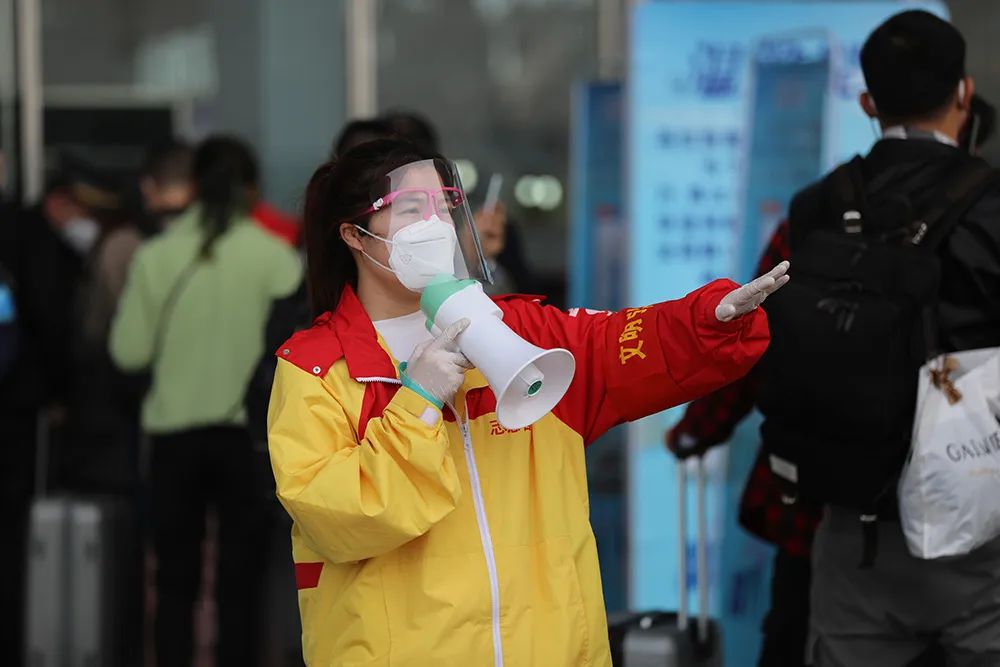 A volunteer helps guide travelers at the Wuhan Railway Station on April 8. 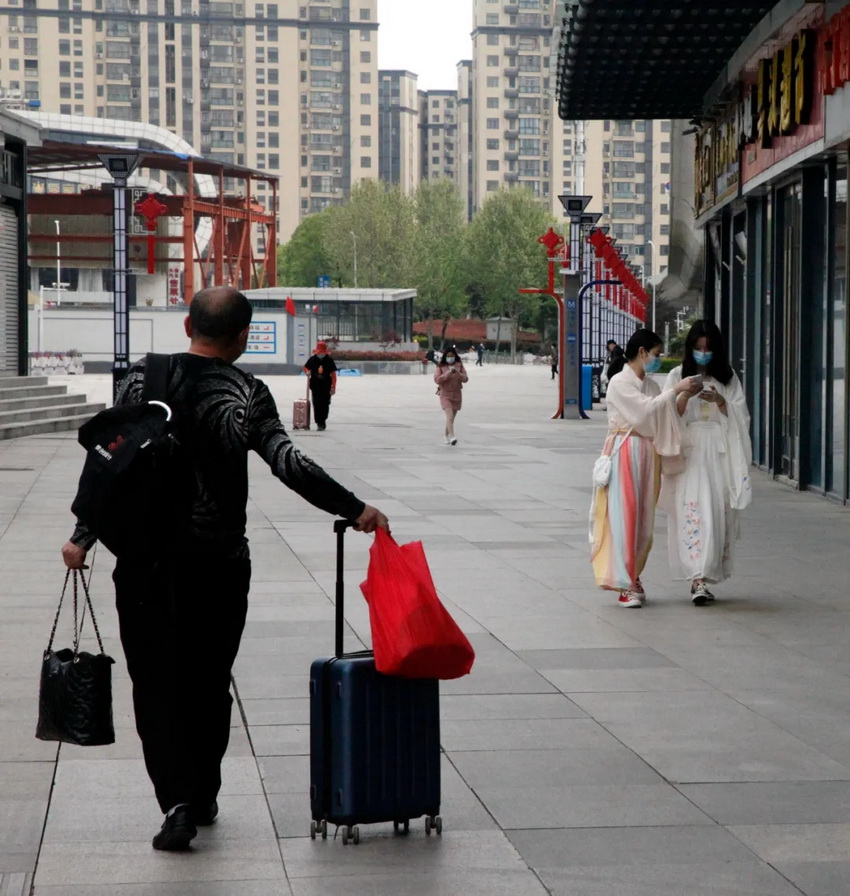 Photo taken on April 8 shows travelers and passers-by at the Wuhan Railway Station. 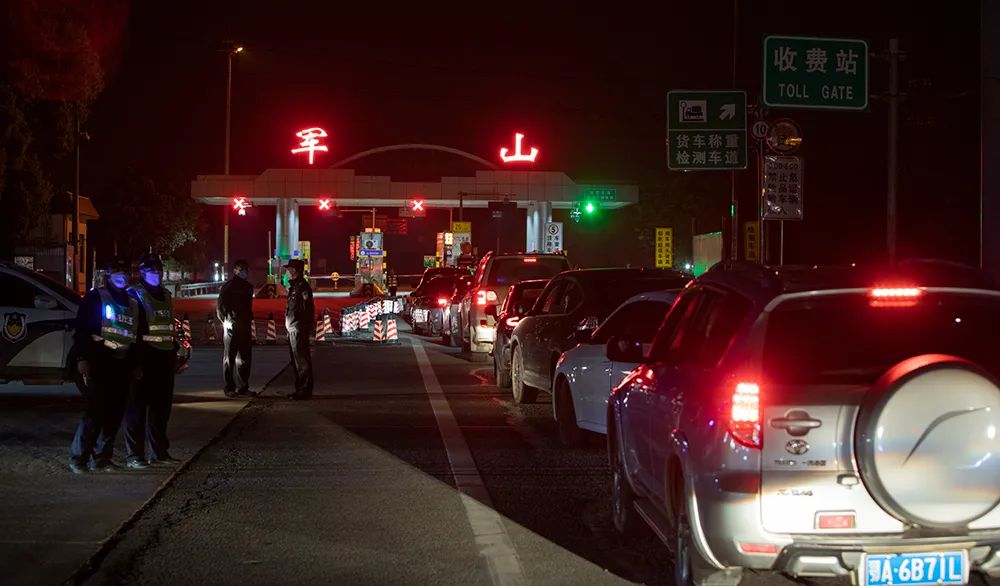 Cars line up in front of an expressway toll booth in Wuhan at 11:53 p.m. on April 7 awaiting its reopening at midnight. 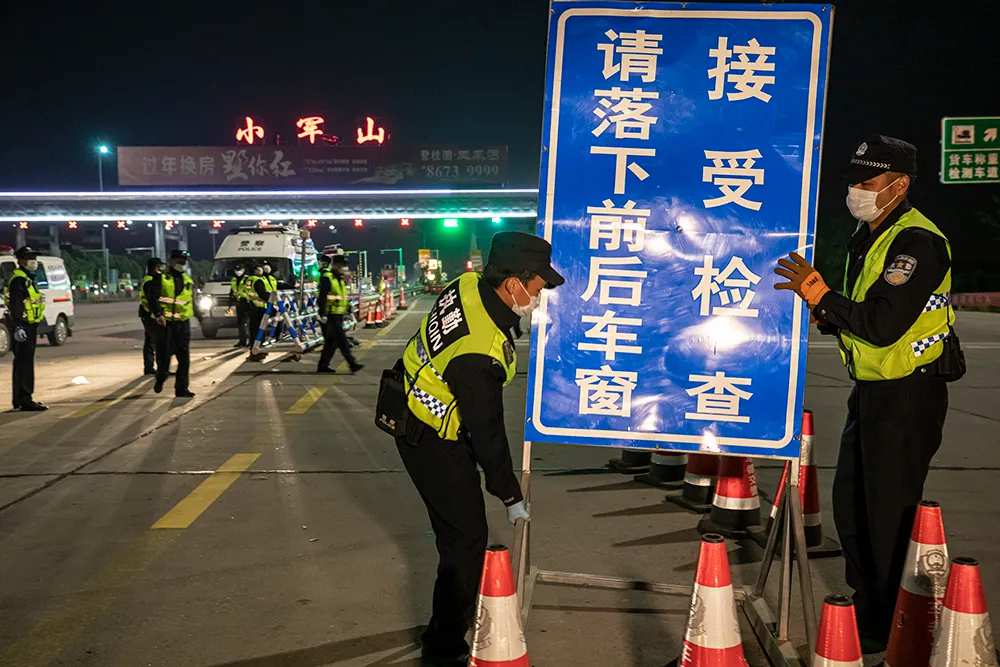 Police on duty move aside roadblocks as the expressway toll booth is reopened on April 8. 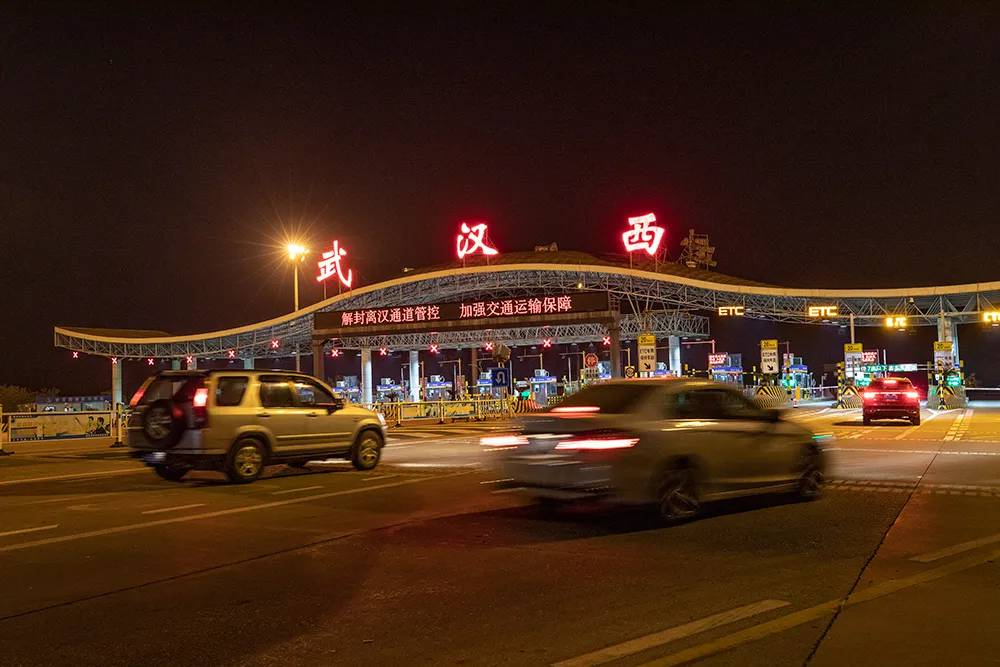 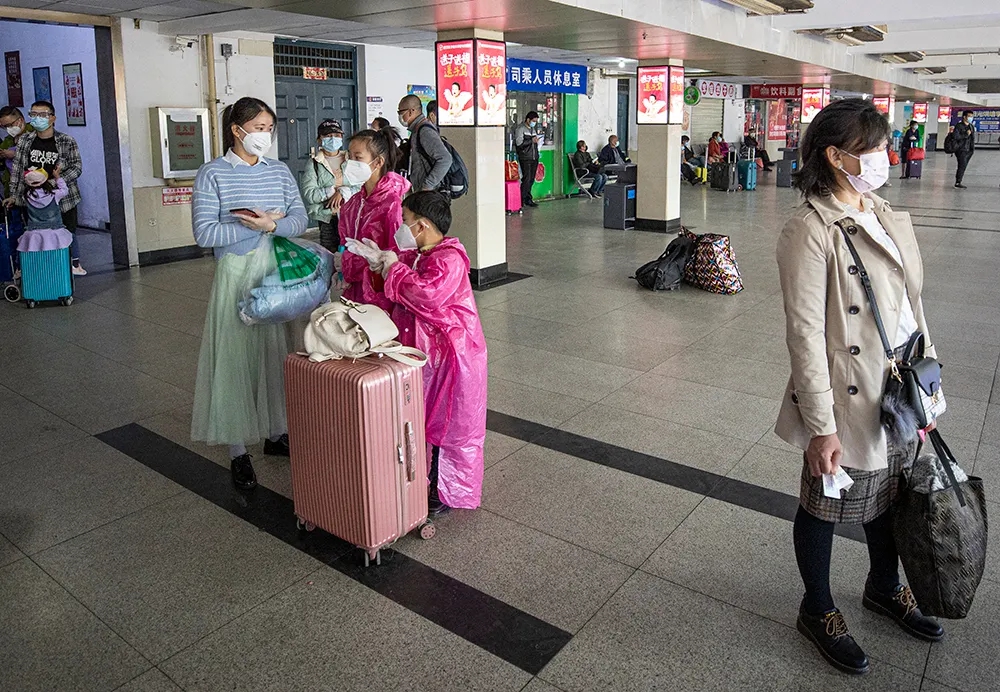 A young girl and her brother wearing protective clothing wait for the bus at the Fujiapo Long-distance Bus Station of Wuhan on April 8. 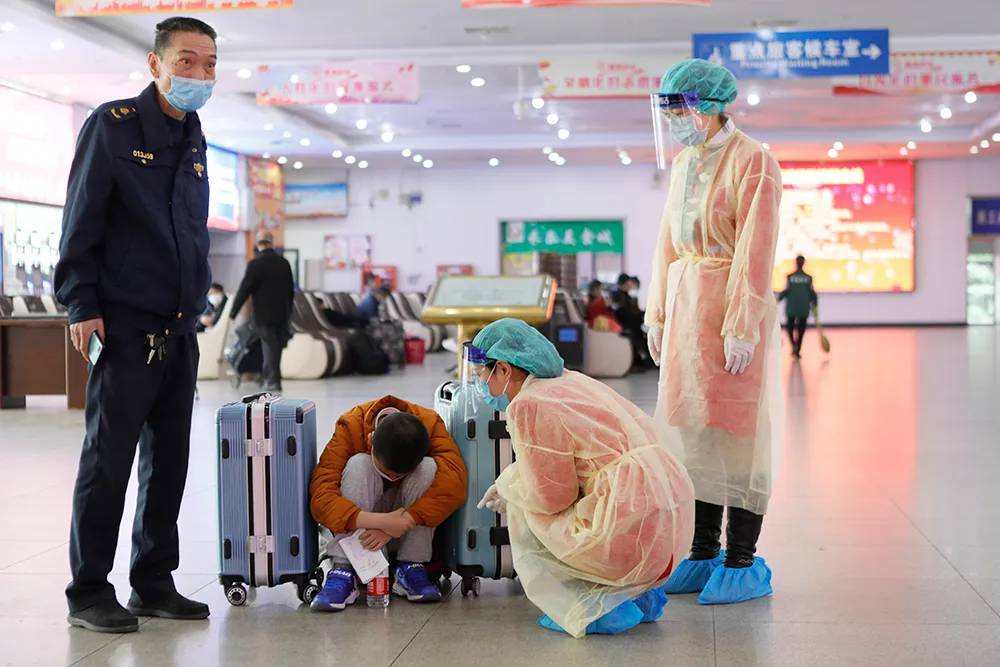 Staff members at the long-distance bus station offer services to a passenger. 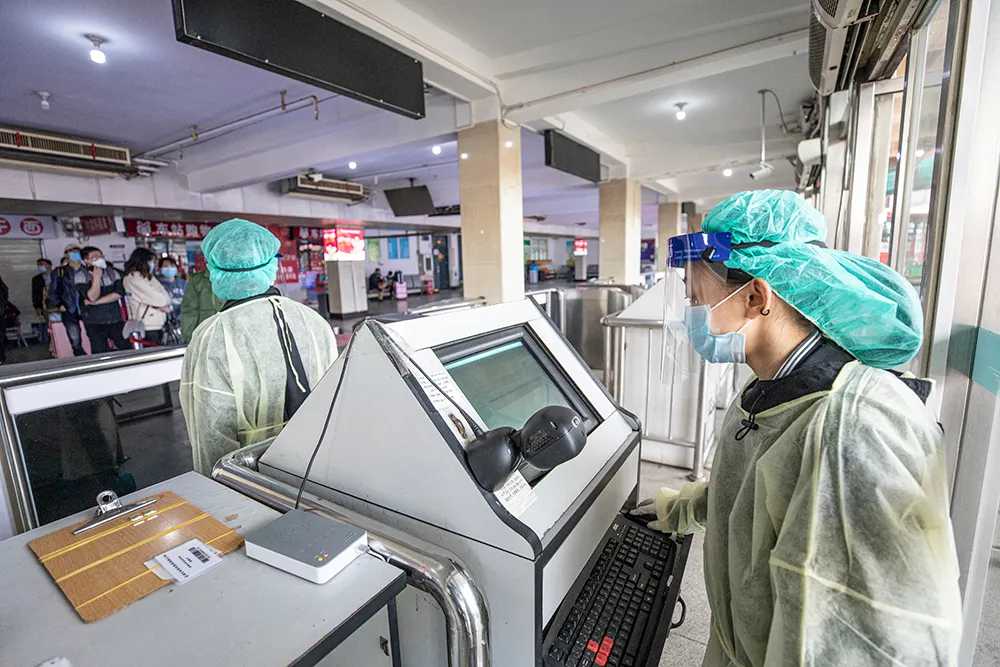 Staff members in protective clothing at the long-distance bus station. 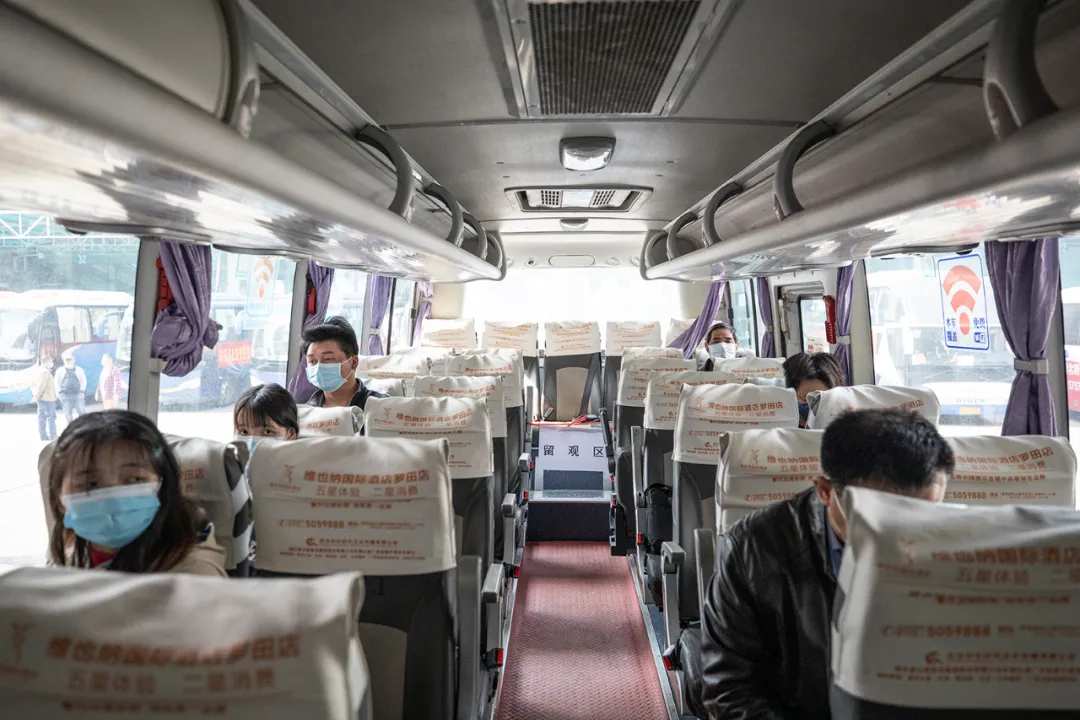 Passengers take a long-distance bus from Wuhan to Luotian county in the northeast of Hubei province.