The East Lake covers an area of 88 square kilometers, 33 square kilometers of which are occupied by vast water. In autumn, all mountains are covered by red leaves with the aroma of osmanthus. 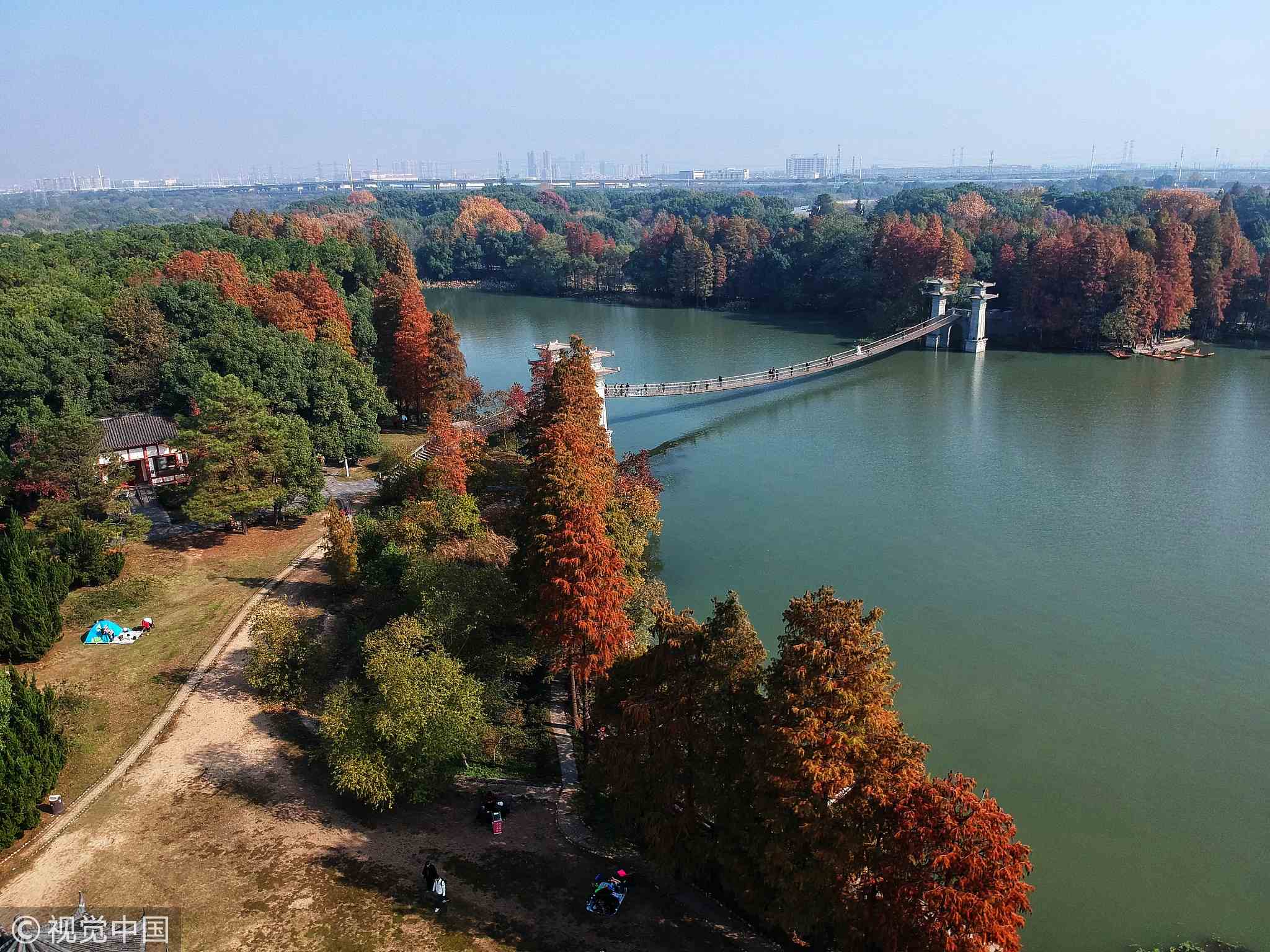 Attracting over one million visitors a year, the lake has been rated a 5A tourist attraction in China. It is consisted of four parts: Tingtao (Listening to Surging Waves), Moshan Hill (Millstone Hill), Chuidi (Playing with the Flute), and Luoyan (Wild Goose). 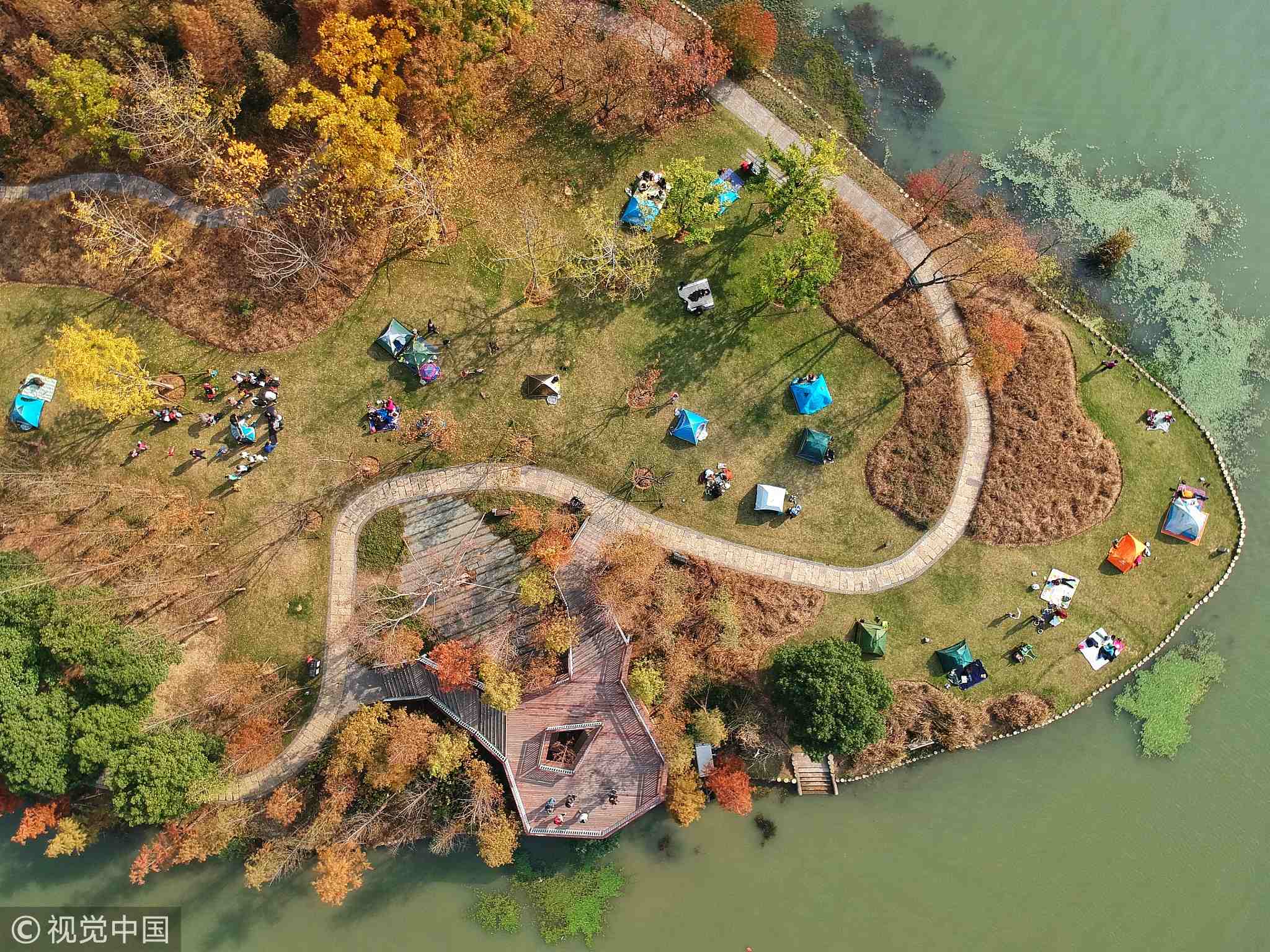 Wuhan is also known for its spring gardens and cherry trees. The bigger cheery tree garden is located in the East Lake Park, and the best time to admire blossoming is between mid-March and April.