Wuhan pays tribute to the PLA soldiers with light show 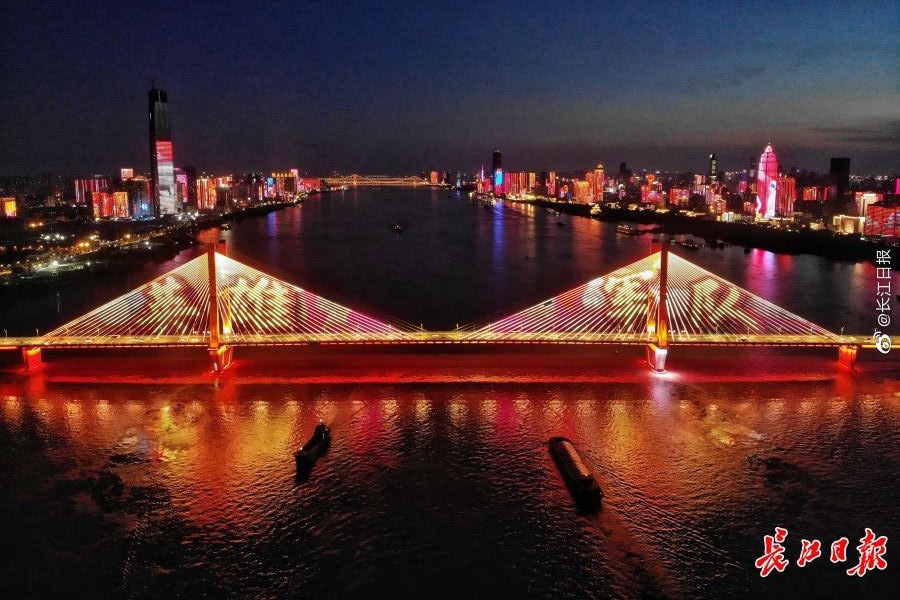 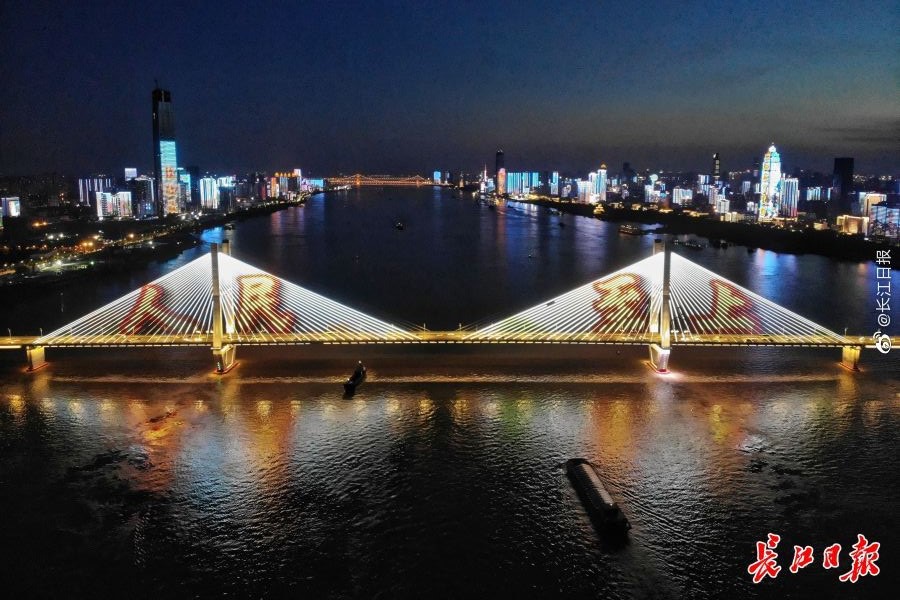 The splendid light show, illuminating the city’s skyline along the Yangtze River and the Han River, had lasted 3.5 hours from 7:30 pm to 11 pm.

At 7:30 pm, buildings, bridges and hills along the riverside were lit up in red and blue.

Images such as a red star, a red flag and soldiers, and words such as “Put the people in the first place” and “heroic army” were projected on bridges and buildings during the light show. (Compiled by Long Wei)