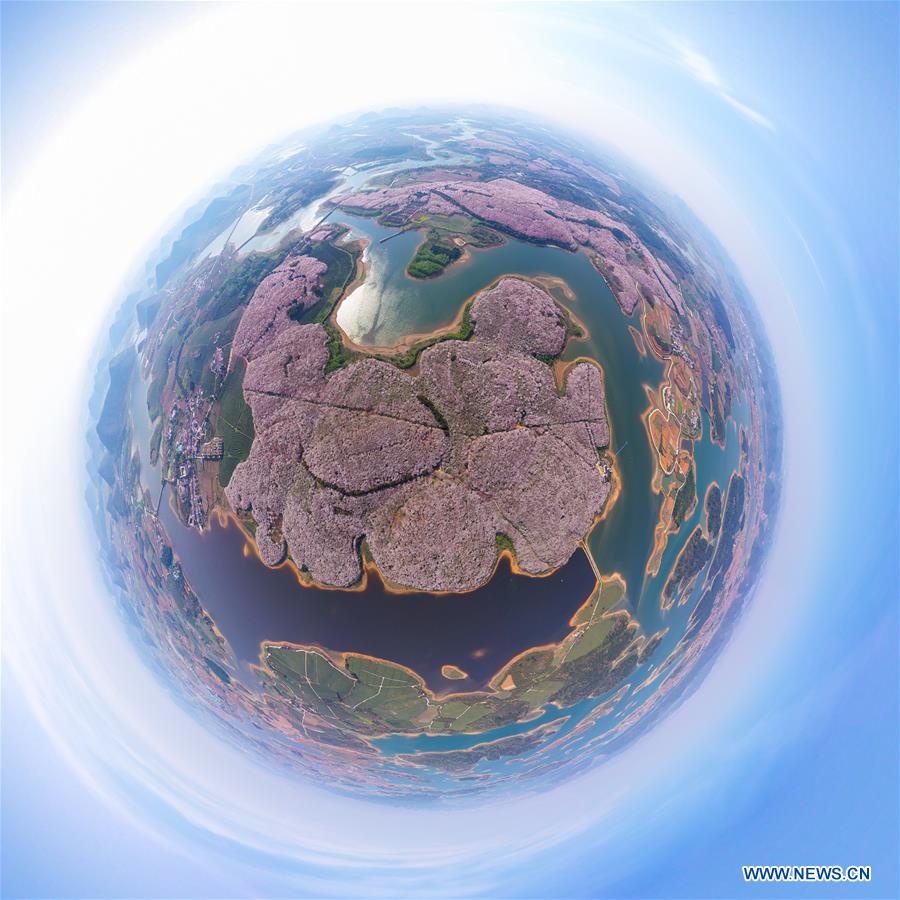 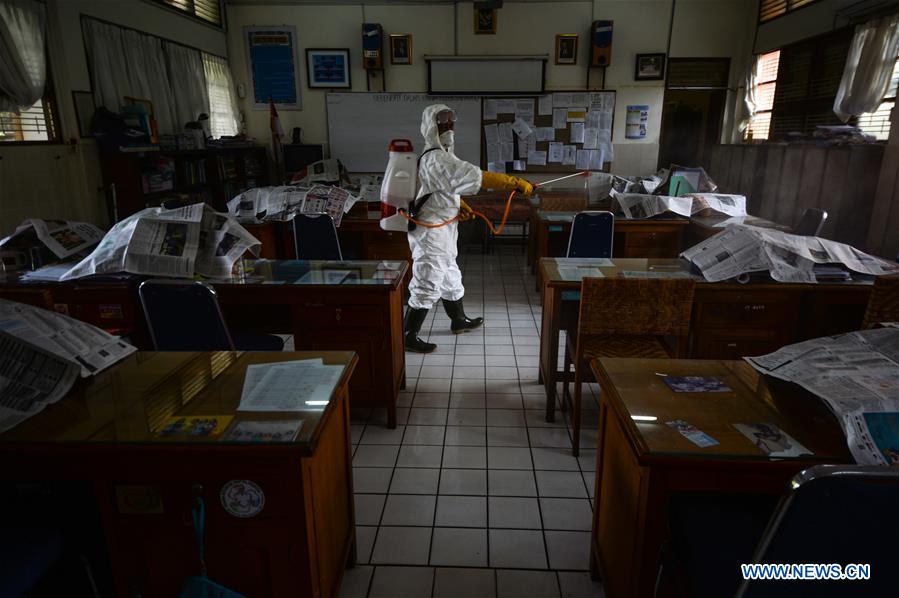 A Red Cross official disinfects a school in Jakarta, Indonesia, March 20, 2020. The COVID-19 outbreak has claimed 32 lives in Indonesia, while 60 new cases were confirmed on Friday, bringing the total to 369 in the country, according to the latest data issued by the Indonesian National Disaster Management Agency (BNPB) on Friday. (Xinhua/Agung Kuncahya B.) 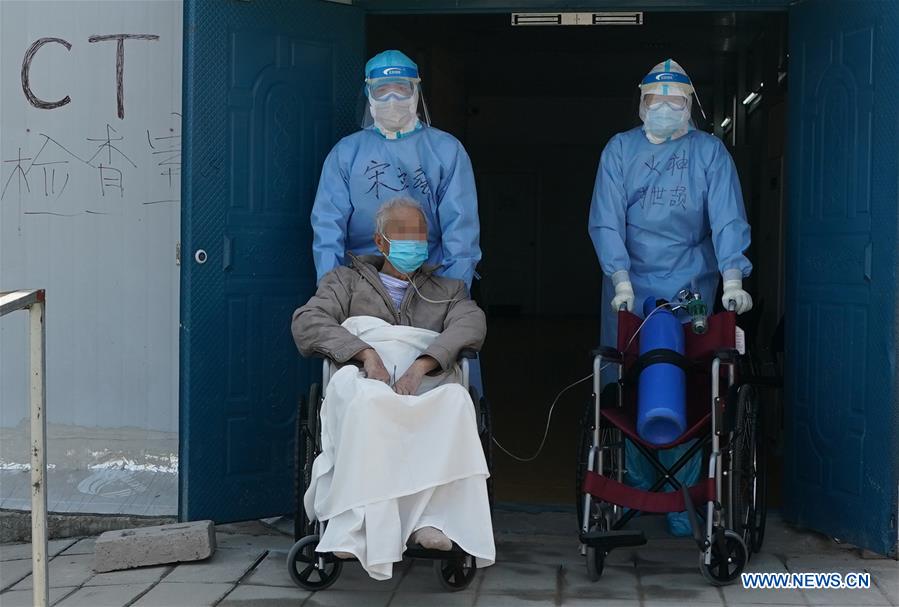 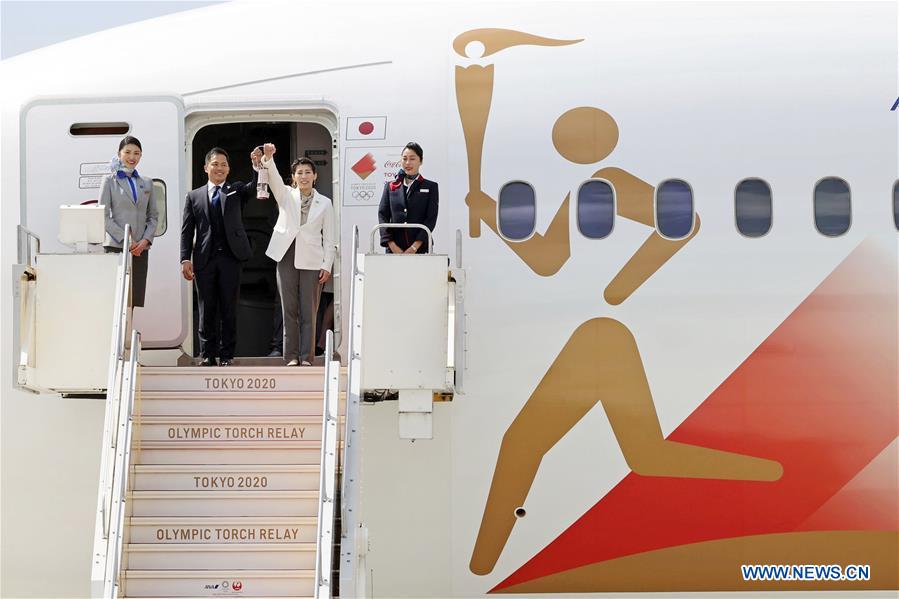 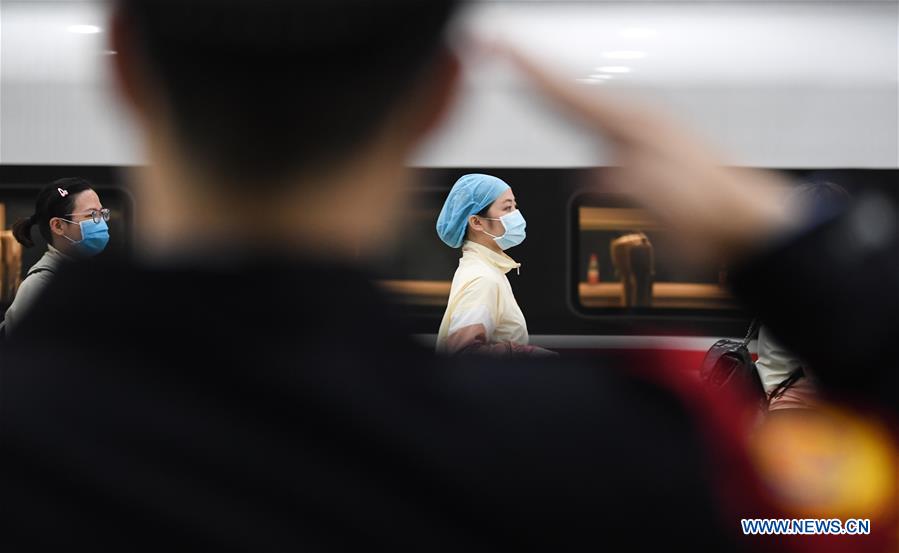 A policeman salutes medical workers supporting virus-hit Hubei Province after they arrive at Guangzhou South Railway Station in Guangzhou, south China's Guangdong Province, March 20, 2020. Medical assistance teams from Guangzhou, which consist of over 1,000 members, left Hubei Province in batches as the epidemic outbreak in the hard-hit province has been subdued. (Xinhua/Deng Hua) 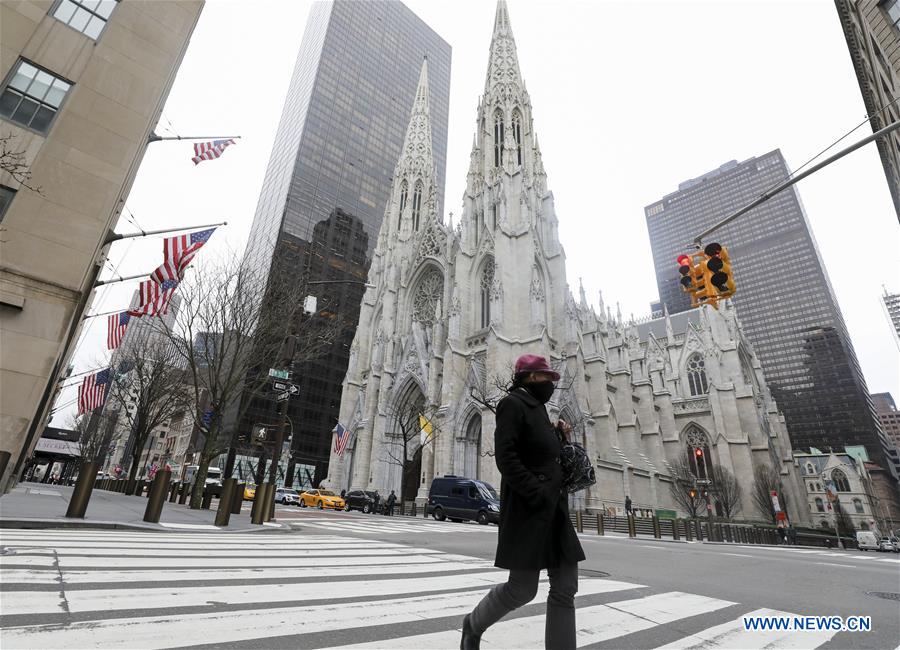 A woman wearing a face mask walks past St. Patrick's Cathedral on the 5th Avenue of New York City, the United States, March 19, 2020. The number of COVID-19 cases in the United States topped 18,563 as of 19:00 p.m. Eastern Standard Time (2300 GMT) Friday, with 227 deaths, according to the Center for Systems Science and Engineering at Johns Hopkins University. (Xinhua/Wang Ying) 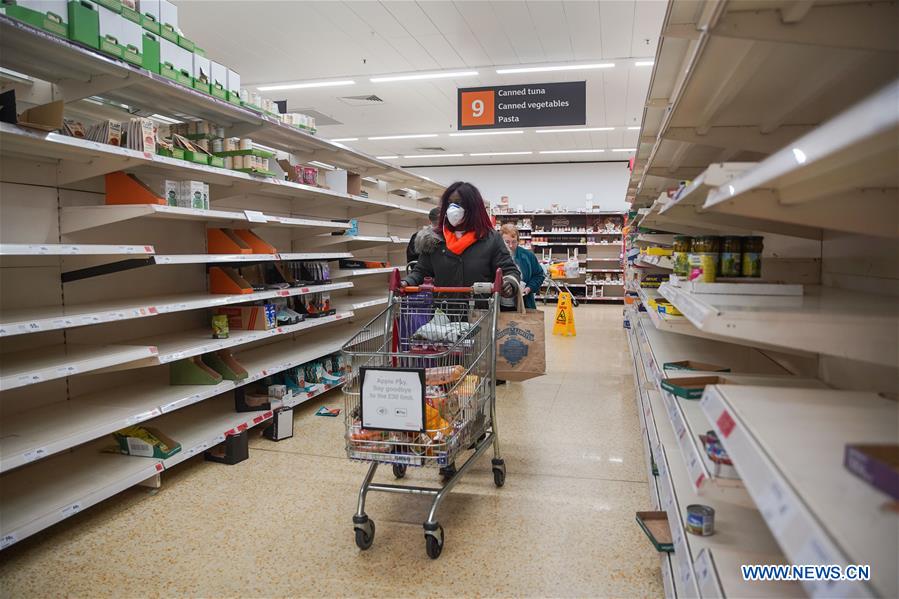 People go shopping in a Sainsbury's in London, Britain, on March 20, 2020. Cafes, bars, pubs and restaurants must close from Friday night across Britain in a bid to contain the spread of COVID-19 outbreak, British Prime Minister Boris Johnson said Friday. As of 9 a.m. local time (0900 GMT) Friday, the number of confirmed COVID-19 cases in Britain reached 3,983, according to UK's Department of Health and Social Care. As of 1 p.m. (1300 GMT), 177 patients who tested positive for COVID-19 have died. (Photo by Joe Newman/Xinhua) 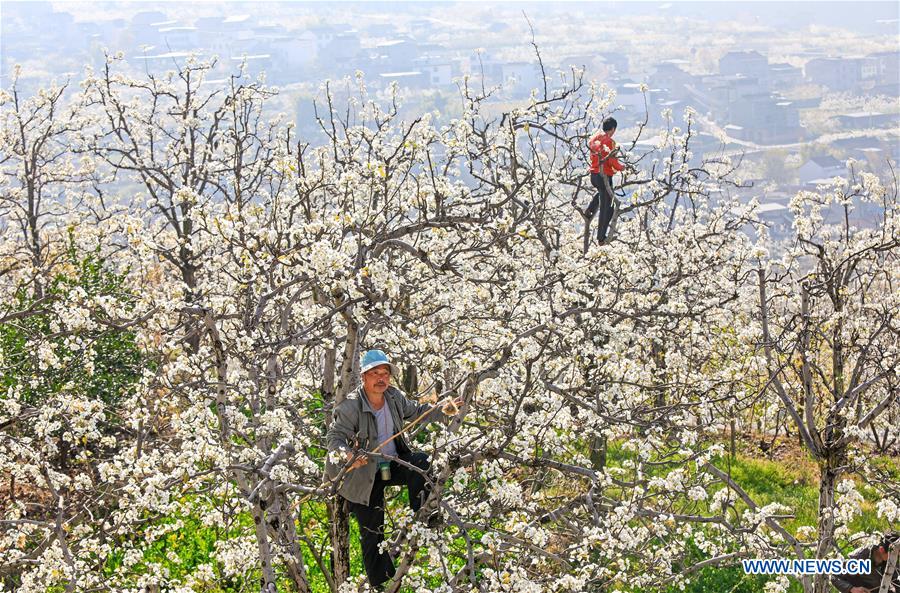 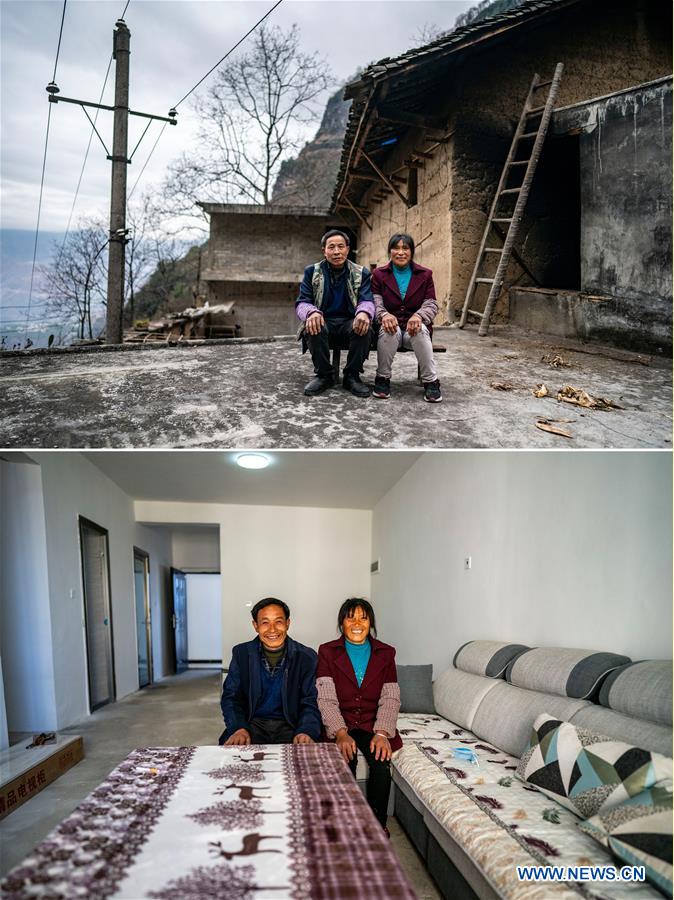 Combo photo shows villager Yan Fugao and his wife Wang Daxiang posing for a group photo in front of their old house at Luoqiu Village in Daxing Town of Yongshan County, southwest China's Yunnan Province, March 14, 2020 (up) and in their new house at Maojiawan resettlement area for impoverished people in Ludian County of Yunnan, March 15, 2020. Nestling deep in mountains of southwest China's Yunnan Province, Luoqiu Village is home to only dozens of households scattering in mountain valley. Villager Yan Fugao and his wife Wang Daxiang have lived here for more than 20 years. Harsh mountainous environment here has severely restricted local people's economic activities and caused some of them poor. Yan Fugao's family is among them, and was identified in 2014 as a poverty-stricken household under China's standard of poverty evaluation. In 2017, local authorities made the decision to relocate impoverished people in Luoqiu Village to Maojiawan resettlement area, which is built for the poor in 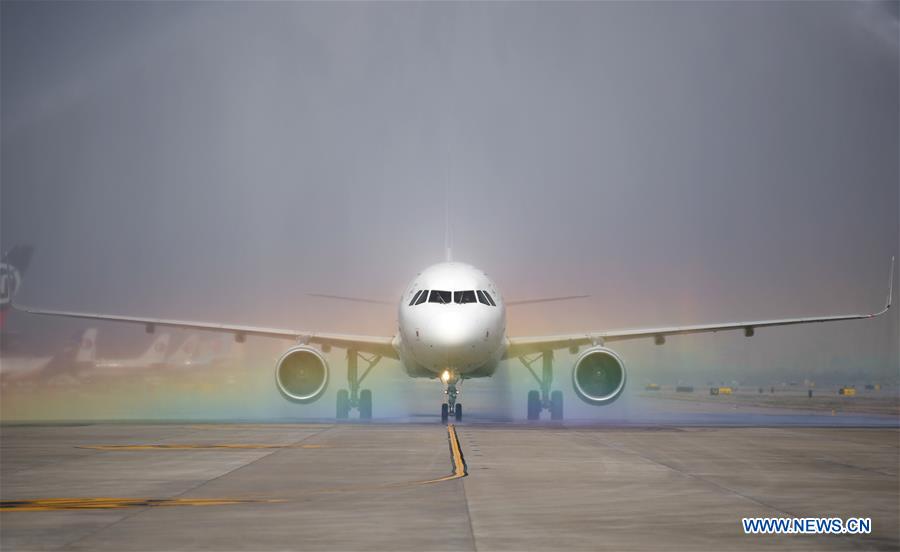 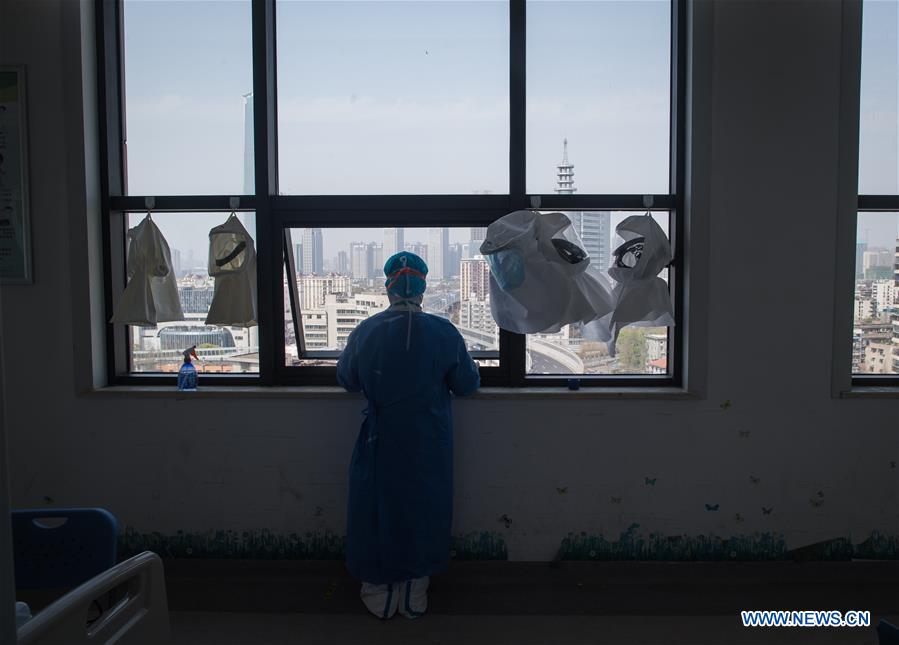 A medical worker from south China's Hainan Province takes a break by the window at the Wuhan pulmonary hospital in Wuhan, central China's Hubei Province, March 19, 2020. As the epidemic situation in Hubei has been greatly eased, current hospitalized patients infected with COVID-19 will be transferred to ten local designated hospitals gradually. (Xinhua/Xiao Yijiu) 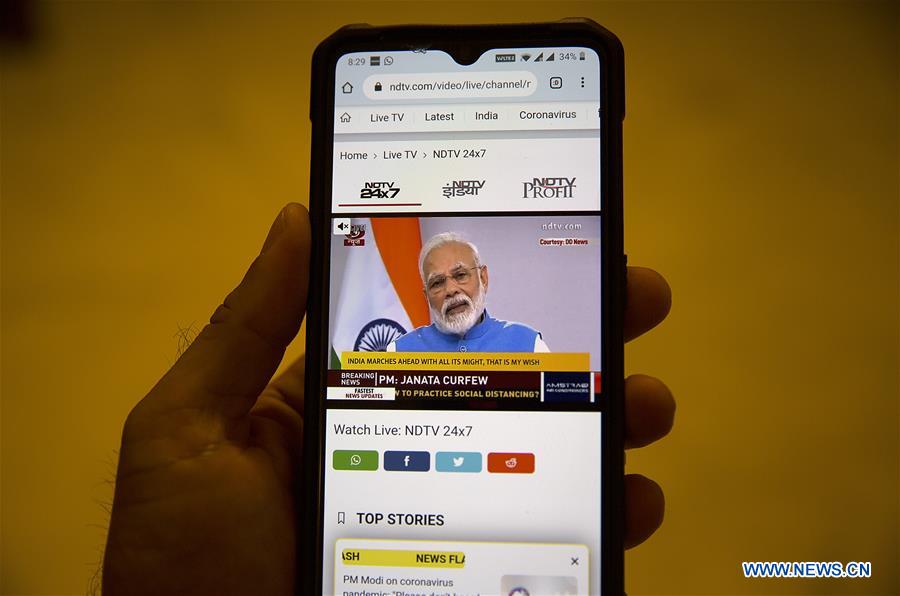 Photo taken on March 19, 2020 shows Indian Prime Minister Narendra Modi addressing people on television in New Delhi, India. Indian Prime Minister Narendra Modi on Thursday appealed to the countrymen to isolate themselves at their homes in order to save themselves from novel coronavirus. In a televised address to the nation, Modi said that COVID-19 had adversely affected many nations over the past two months, and that it was a wrong belief that it won't affect people in India. (Xinhua/Javed Dar) 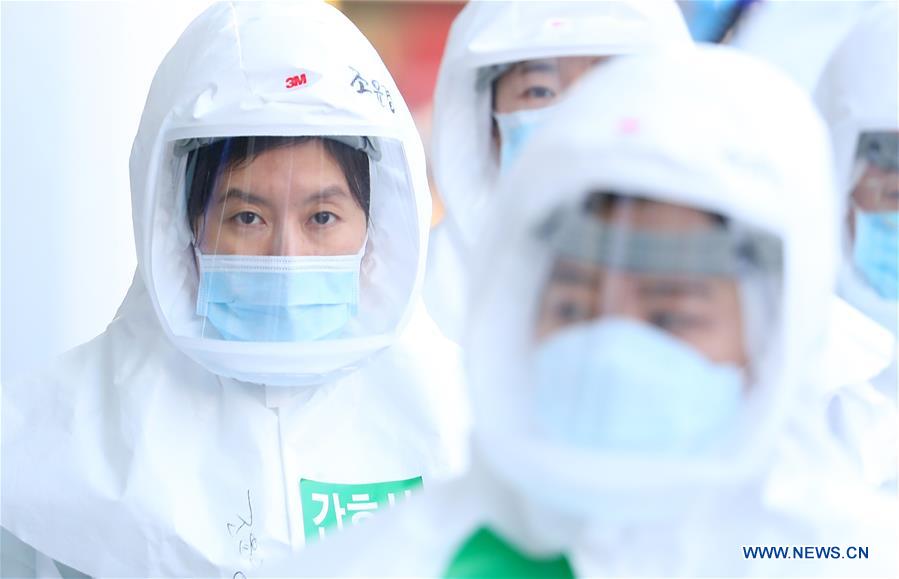 Medical workers wearing protective suits walk to the wards of a hospital in Daegu, South Korea, March 20, 2020. South Korea reported 87 more cases of the COVID-19 on Thurday, raising the total number to 8,652. (Newsis/Handout via Xinhua) 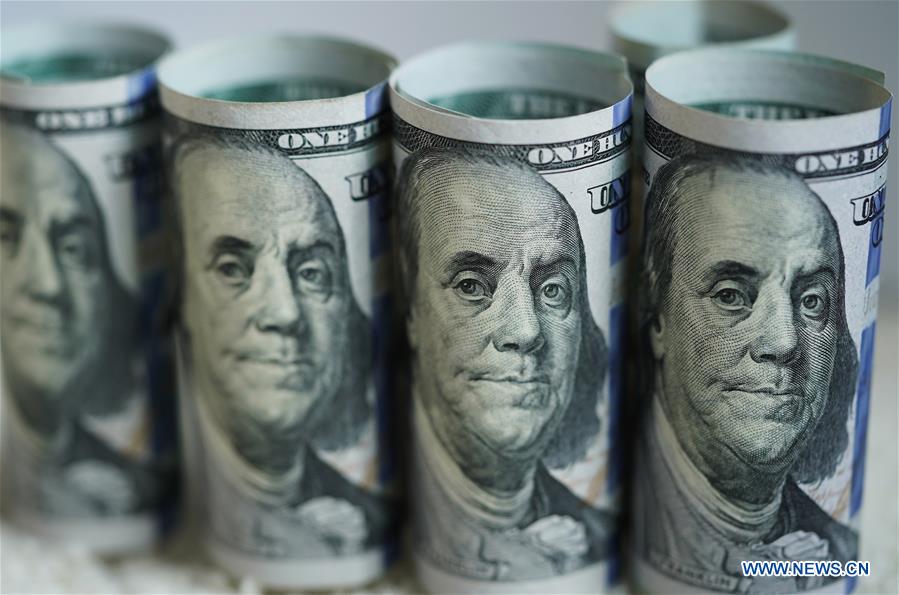 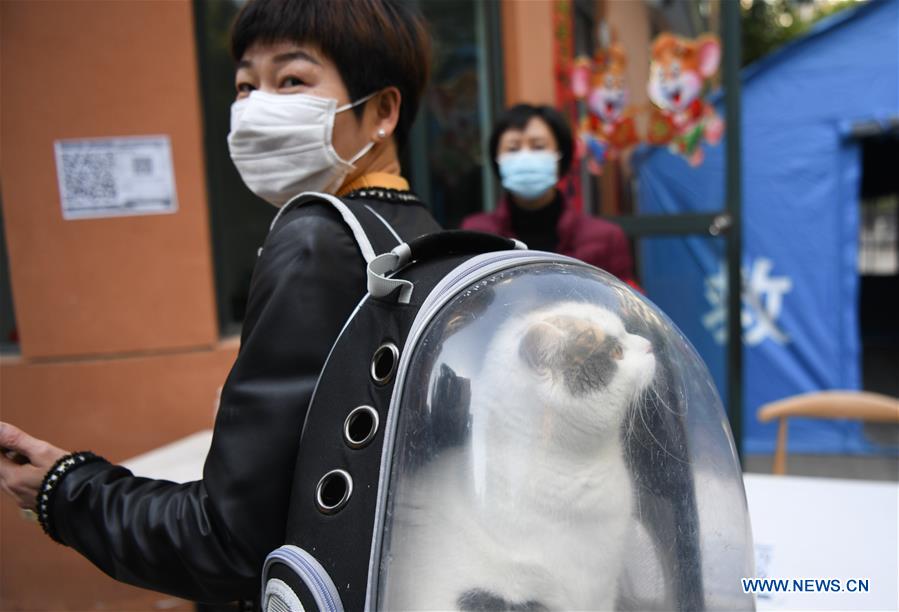 A resident leaves home with her pet cat at a community in Xiling District of Yichang City, central China's Hubei Province, March 20, 2020. The flow of personnel and commercial activities have gradually resumed in Yichang since mid-March, follwing local's effective control of novel coronavirus. Residents can enter and leave their residential areas with qualified health QR code, meanwhile retails and shopping malls are gradually resumed. (Xinhua/Cheng Min) 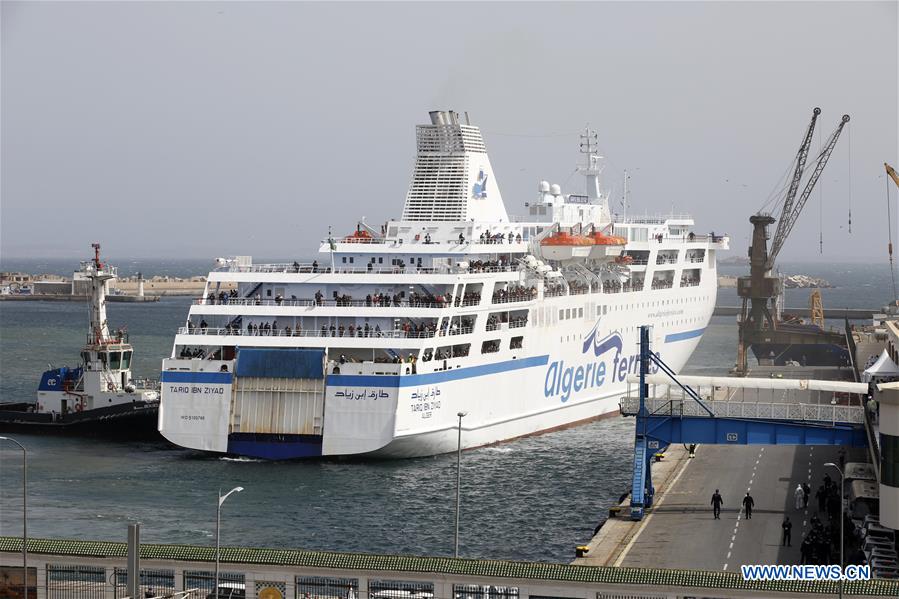 A ship carrying Algerians from France arrives in Algiers, Algeria, on March 19, 2020. Algerian government said the passengers will be sent to several hotels for medical examinations and then all will be quarantined for 14 days before returning to their hometowns. (Xinhua)