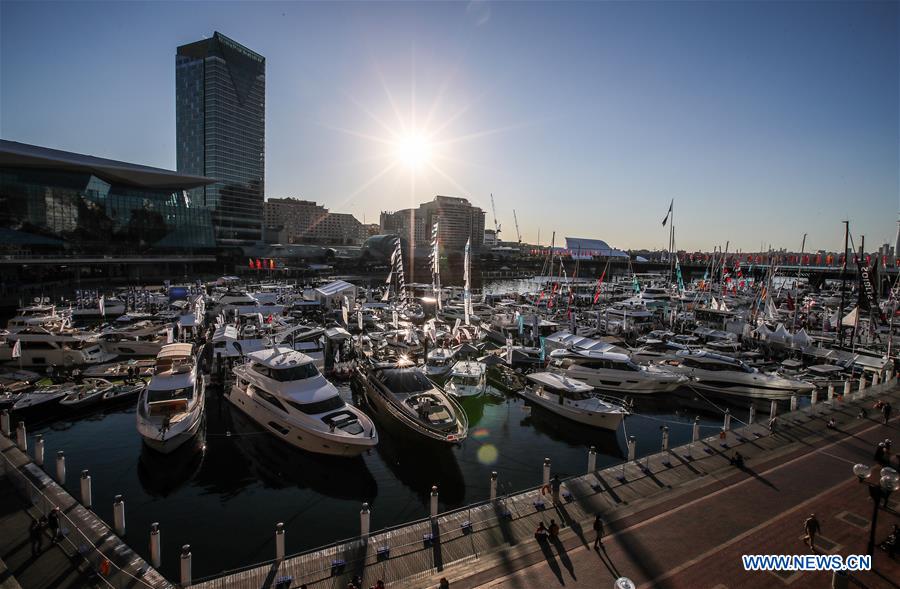 People visit Sydney International Boatshow at Darling Harbour in Sydney, Australia on Aug. 1, 2019. The show will last from Aug. 1 to 5. (Xinhua/Bai Xuefei) 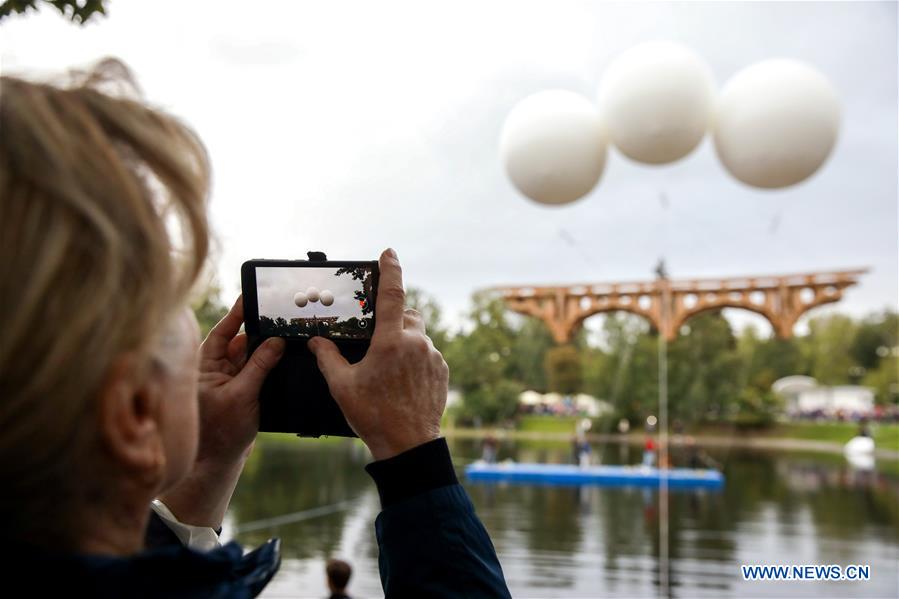 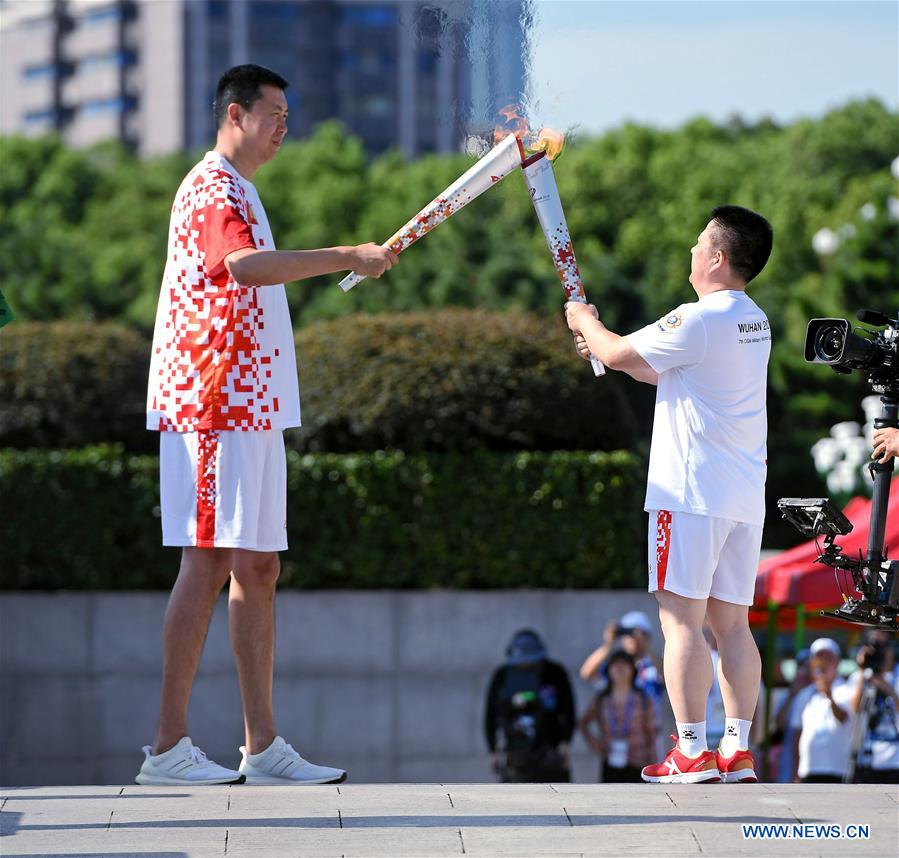 Torchbearer Wang Zhizhi (L) lights the torch with Xiao Dong during a ritual ceremony for the lighting of the flame for the 7th Military World Games and torch relay in Nanchang, east China's Jiangxi Province, Aug. 1, 2019. (Xinhua/Wan Xiang) 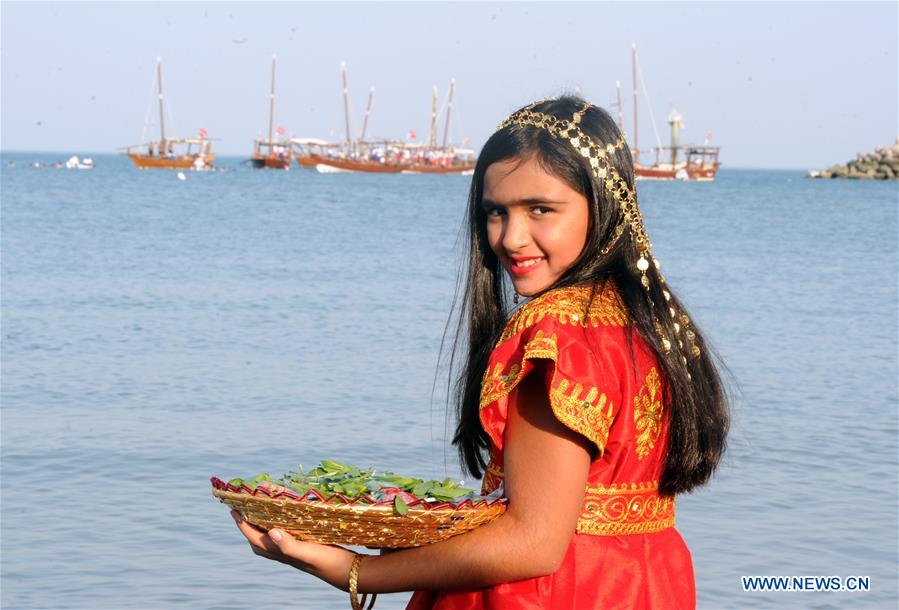 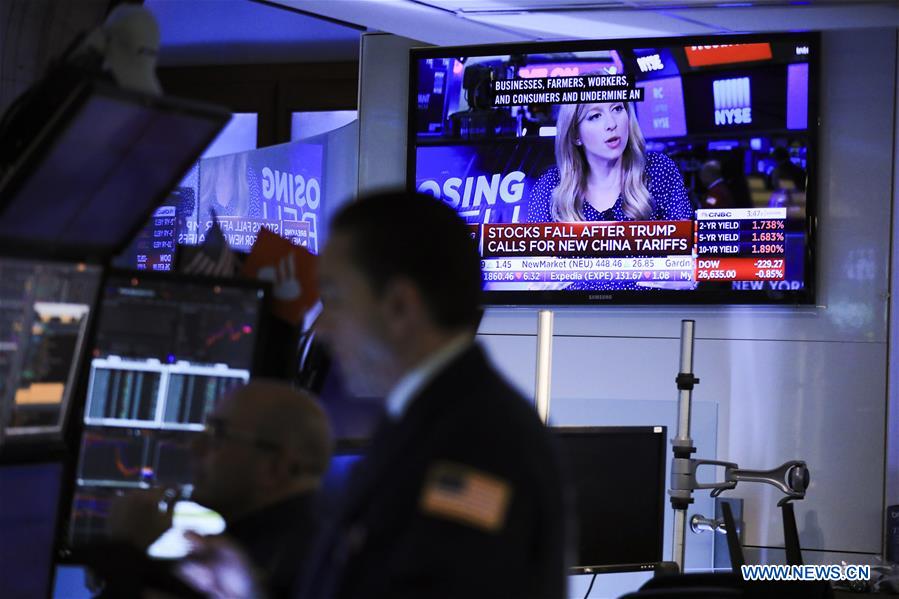 News on stock market is seen on a screen at the New York Stock Exchange in New York, the United States, Aug. 1, 2019. U.S. stocks ended lower on Thursday, as investors digested a batch of negative data that pointed to slowing U.S. economic activity and grew concerned over U.S.-China trade prospects. (Xinhua/Wang Ying) 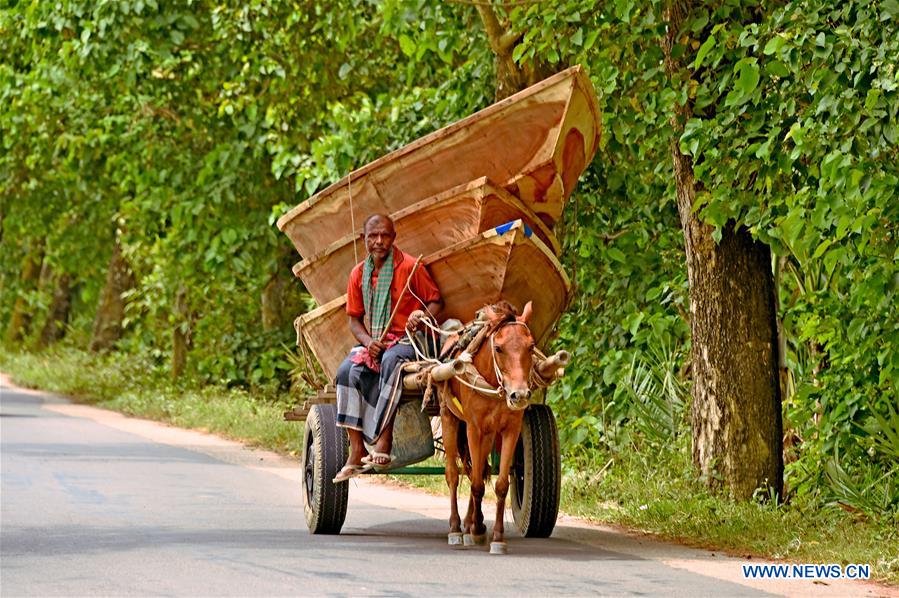 A man rides a horse-drawn cart carrying boats for sale at a market in central Bangladesh's Manikganj district on July 31, 2019. Water transportation is still an important means of communication in Bangladesh where traditional country boats and small vessels are still in use to provide cheap and convenient transport. (Str/Xinhua) 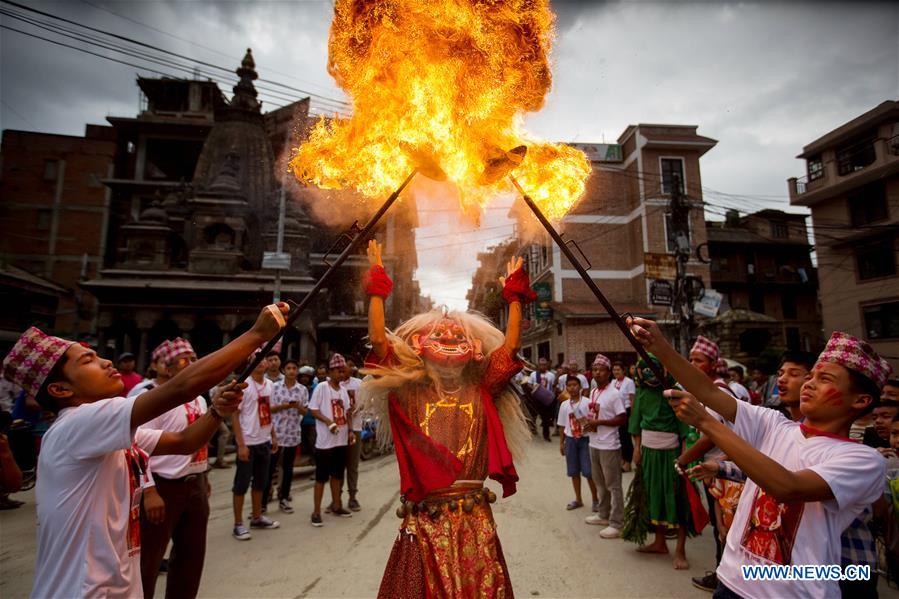 A masked dancer performs traditional dance during a Newari festival in Lalitpur, Nepal on July 31, 2019. (Photo by Sulav Shrestha/Xinhua) 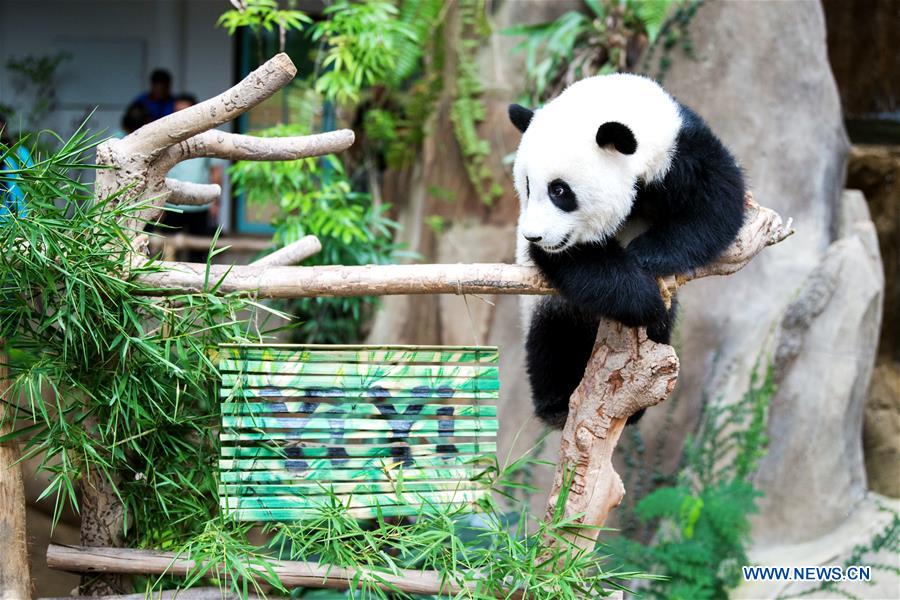 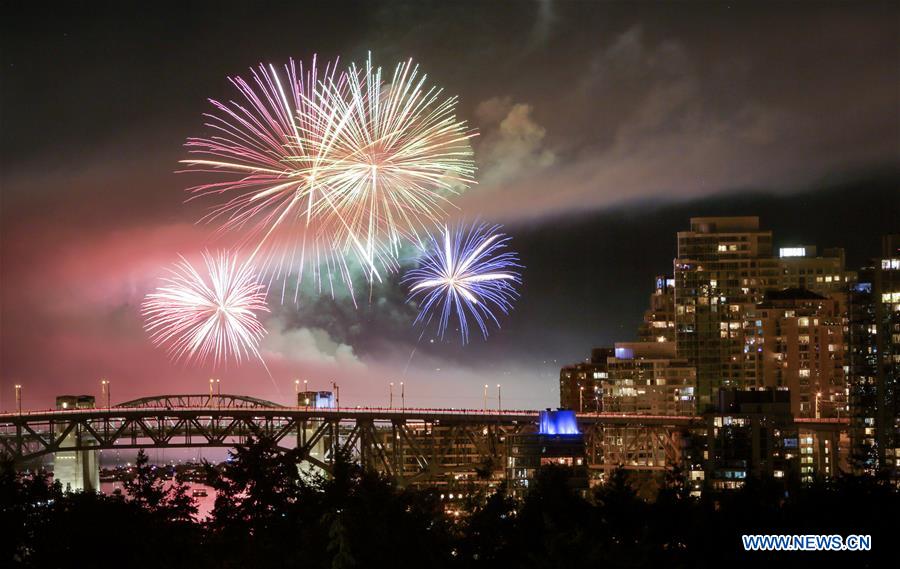 Team Canada lights up the sky during the Celebration of Light at English Bay in Vancouver, Canada, July 31, 2019. (Photo by Liang Sen/Xinhua) 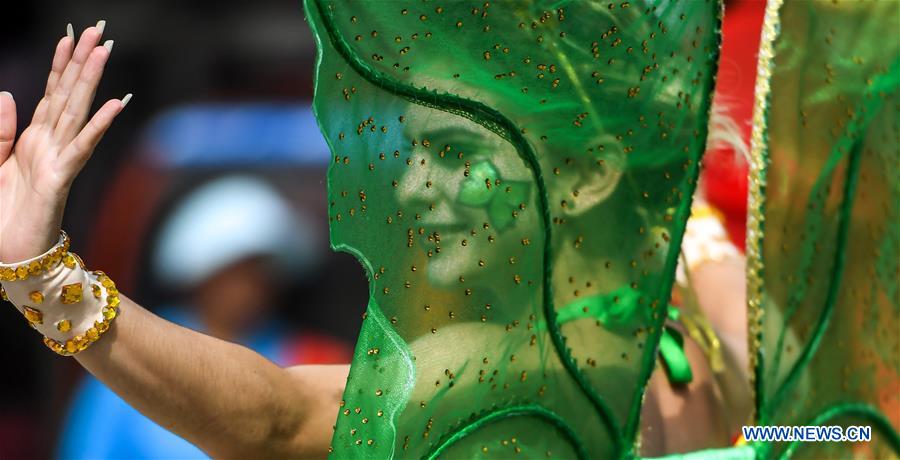 Lazara Maria Gonzalezgil performs at the movie-themed amusement park she works for in Changchun, northeast China's Jilin Province, Aug. 1, 2019. Lazara Maria Gonzalezgil is a 25-year-old Cuban dancer born in Villa Clara. Seeking to go further in her career and for a better future, Lazara came to China in 2017 and soon got signed by a Chinese culture and education company. In the past two years, she has traveled as a dancer to many cities across China, including Harbin, Beijing, Jinan, Shanghai, 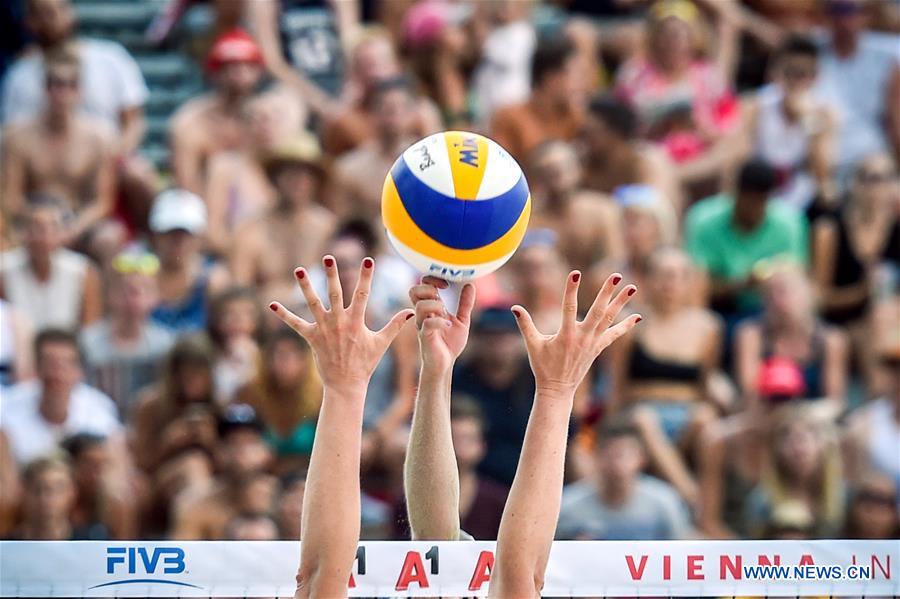 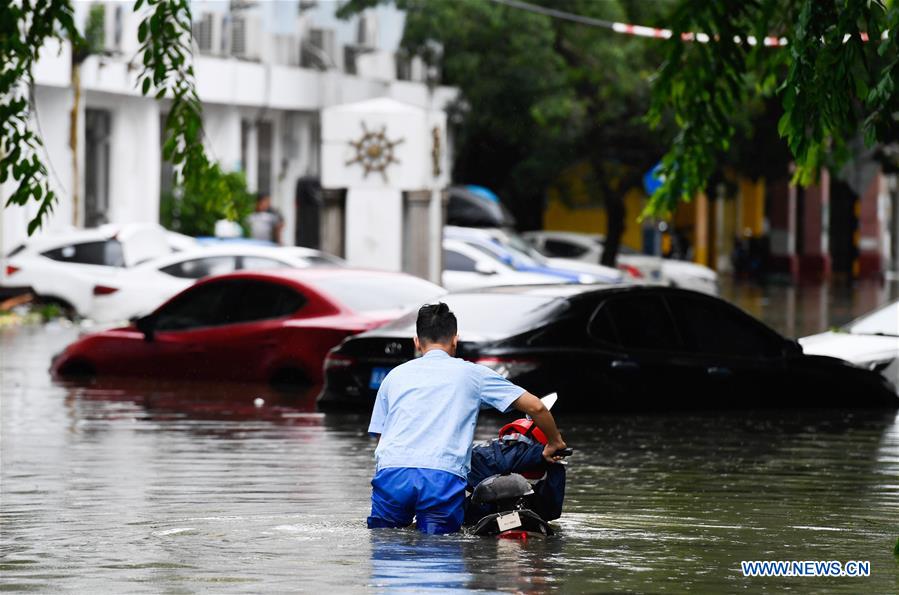