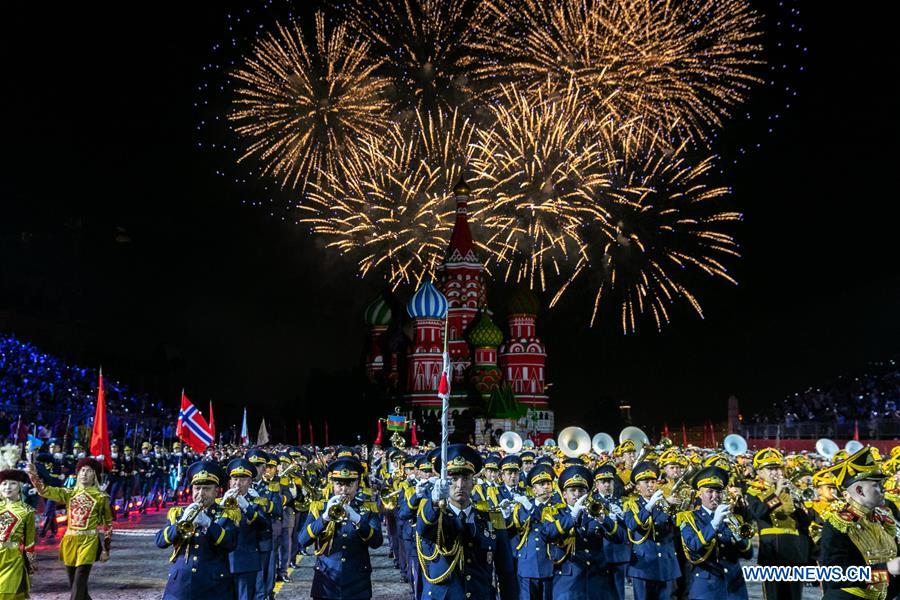 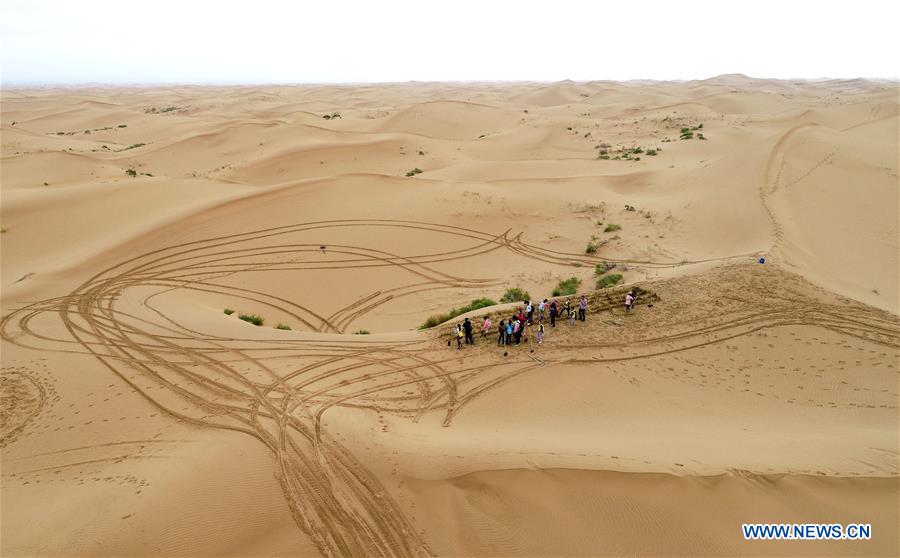 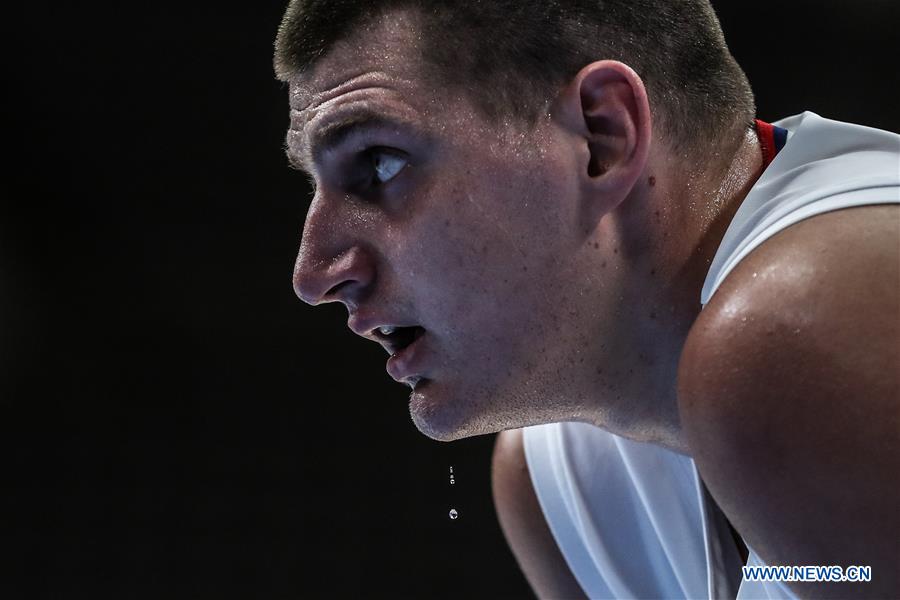 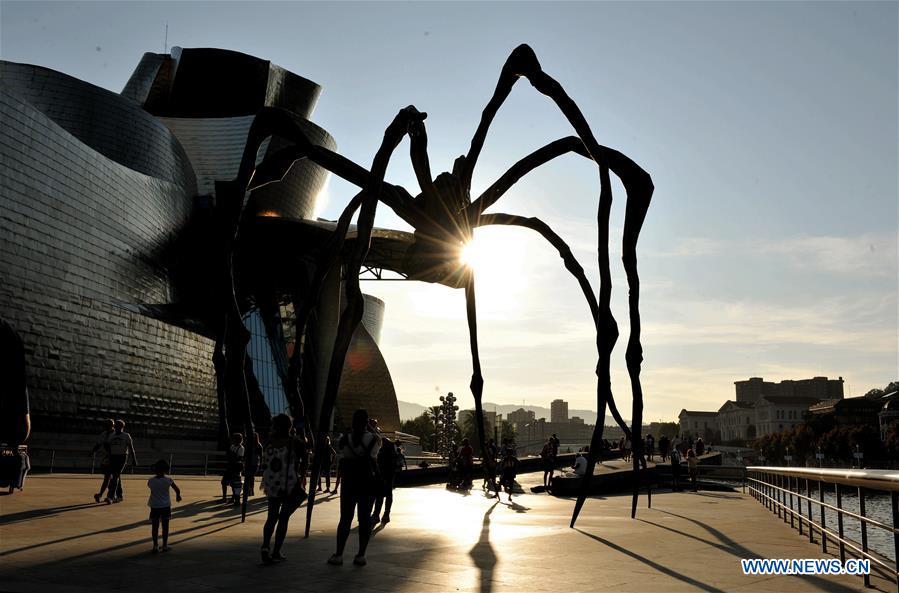 People are seen at the square outside Bilbao Guggenheim Museum in Bilbao, Spain, Aug. 23, 2019. (Xinhua/Guo Qiuda) 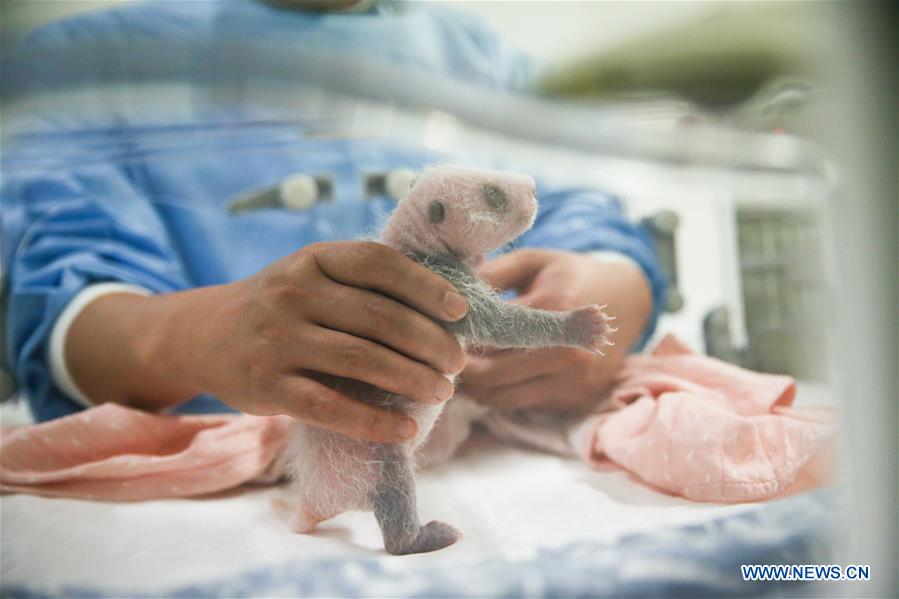 A keeper takes care of the female cub of panda Hao Hao during a media view at Pairi Daiza zoo in Brugelette, Belgium, Aug. 24, 2019. (Xinhua/Zheng Huansong) 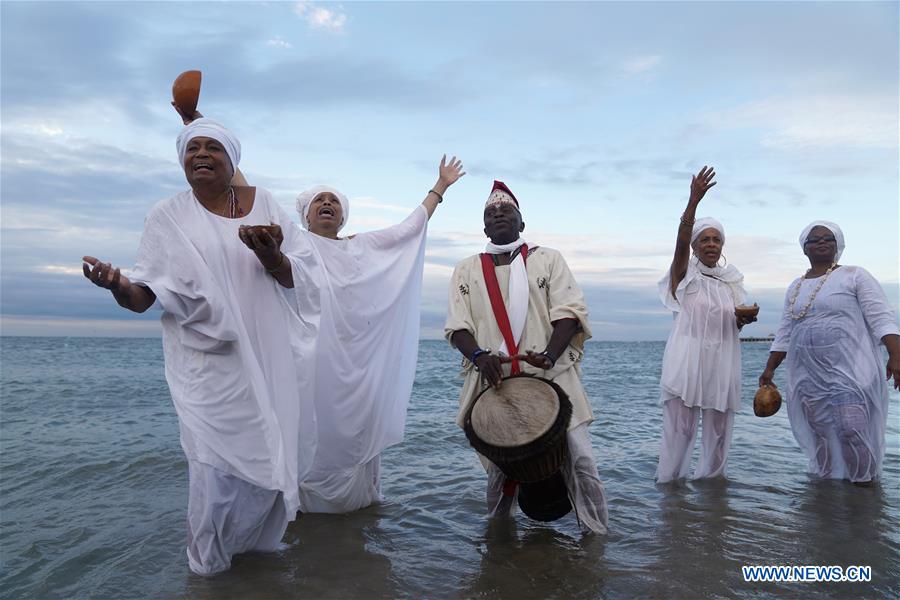 Indian devotees form a human pyramid in an attempt to reach and break a 'dahi-handi' (curd-pot) during the Janmashtami Festival in Mumbai, India, Aug. 24, 2019. (Photo by Fariha Farooqui/Xinhua) 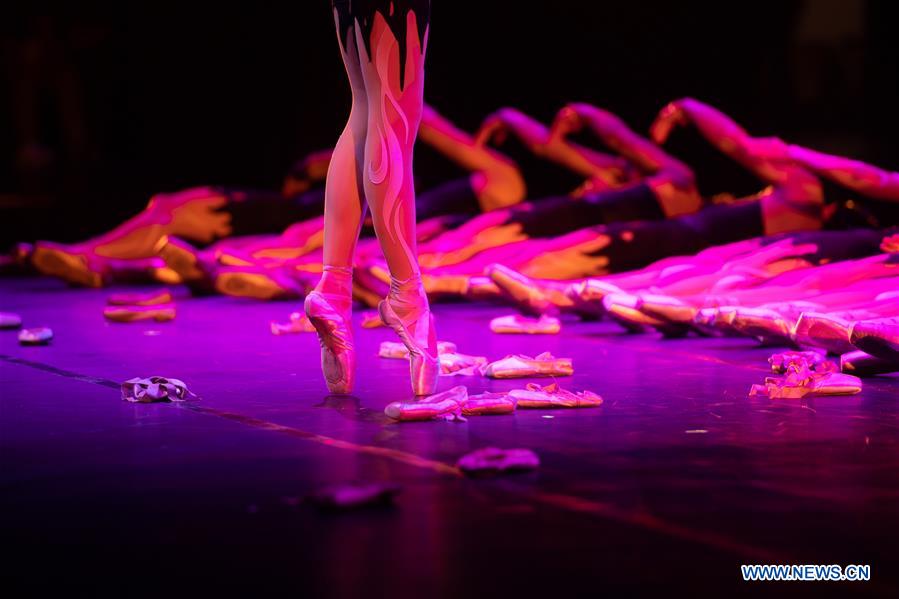 Artists from China Disabled People's Performing Art Troupe perform dance to celebrate the 70th anniversary of the founding of the People's Republic of China and the 20th anniversary of Macao's return to the motherland, in south China's Macao, Aug. 24, 2019. (Xinhua/Cheong Kam Ka) 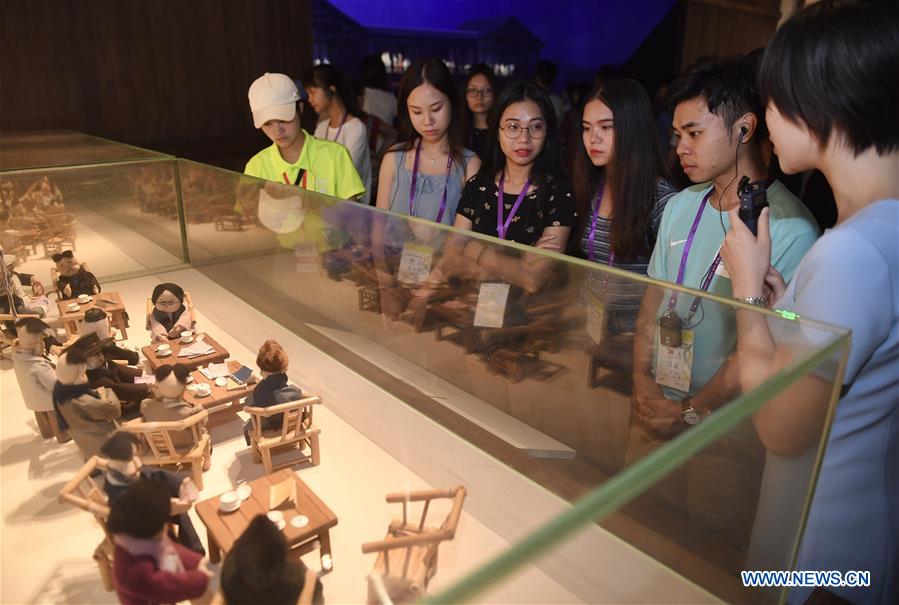 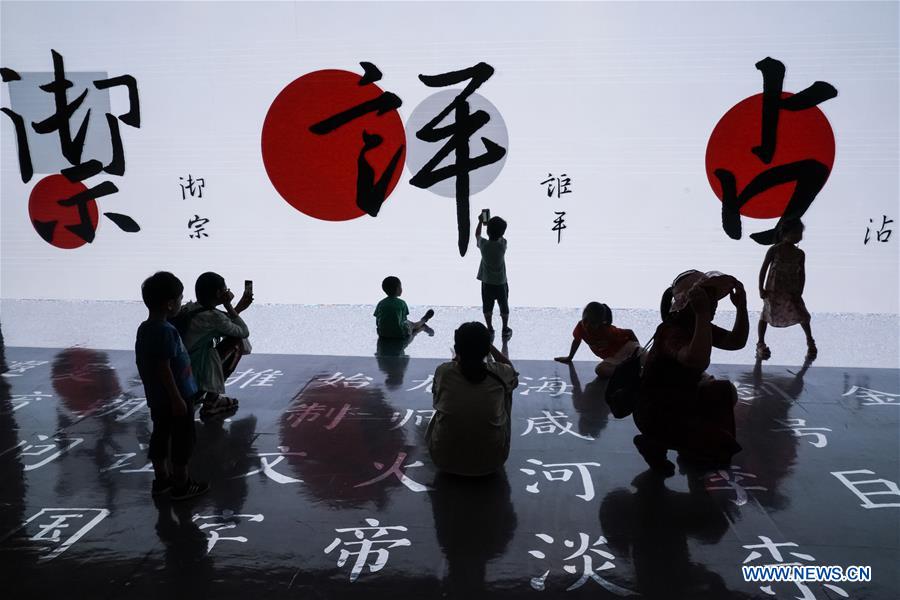 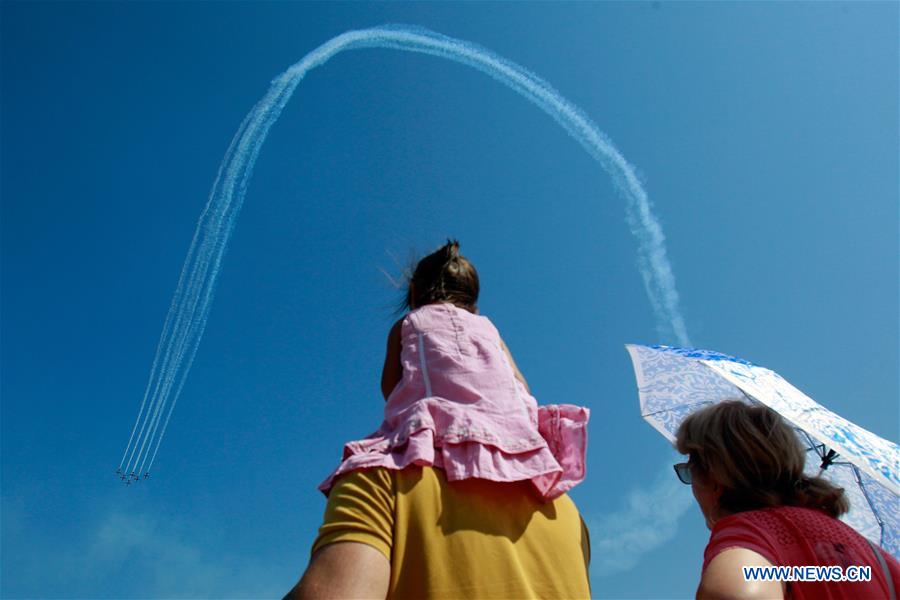 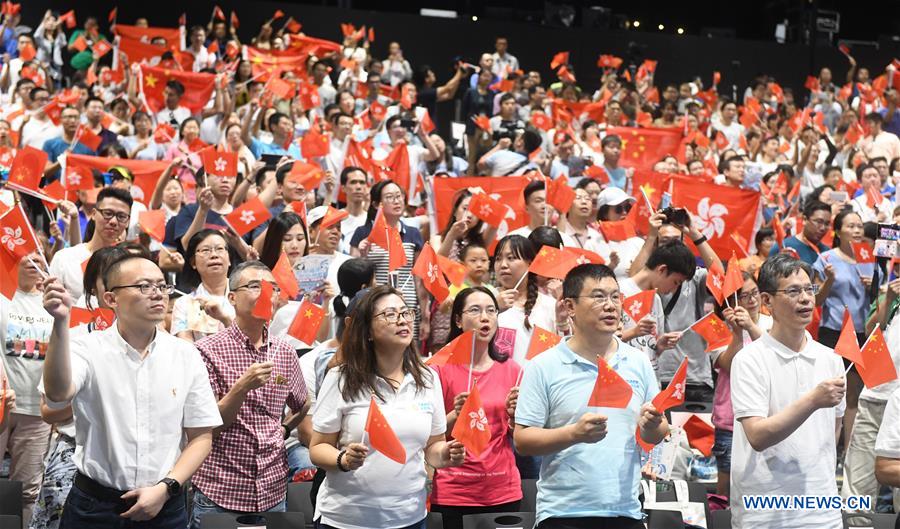 A Syrian soldier flashes the victory sign in the town of Khan Shaykhun in the southern countryside of Idlib province, Syria, on Aug. 24, 2019. (Photo by Ammar Safarjalani/Xinhua)