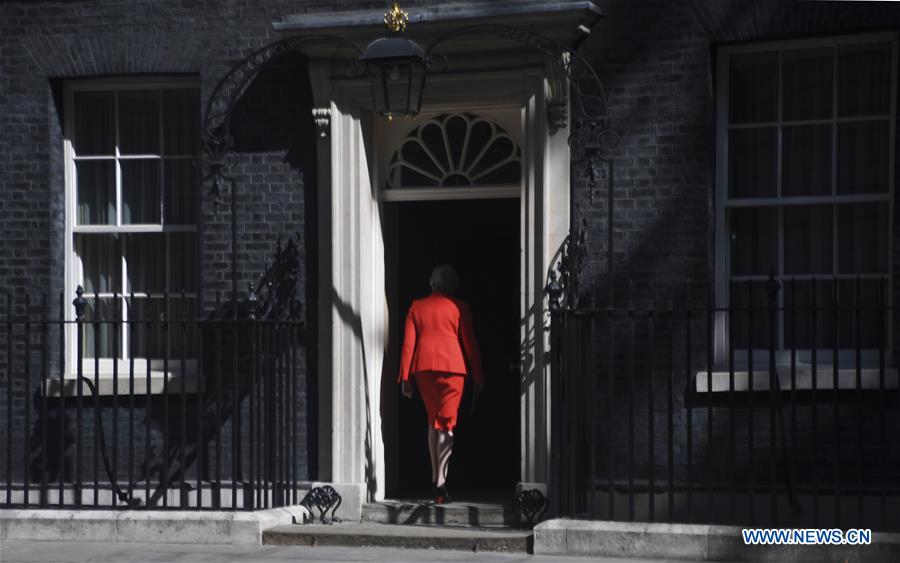 British Prime Minister Theresa May returns after speaking to the media outside 10 Downing Street in London May 24, 2019. Theresa May said on May 24 that she would quit as leader of the Conservative party on June 7. (Photos: Xinhua) 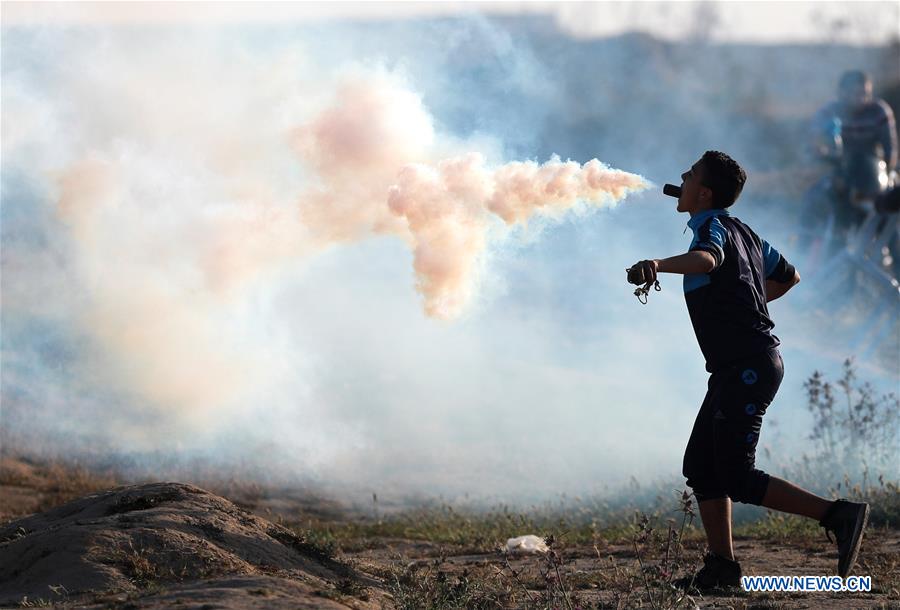 A Palestinian protestor bites a tear gas canister fired by Israeli troops during clashes on the Gaza Strip-Israel border April 12, 2019. 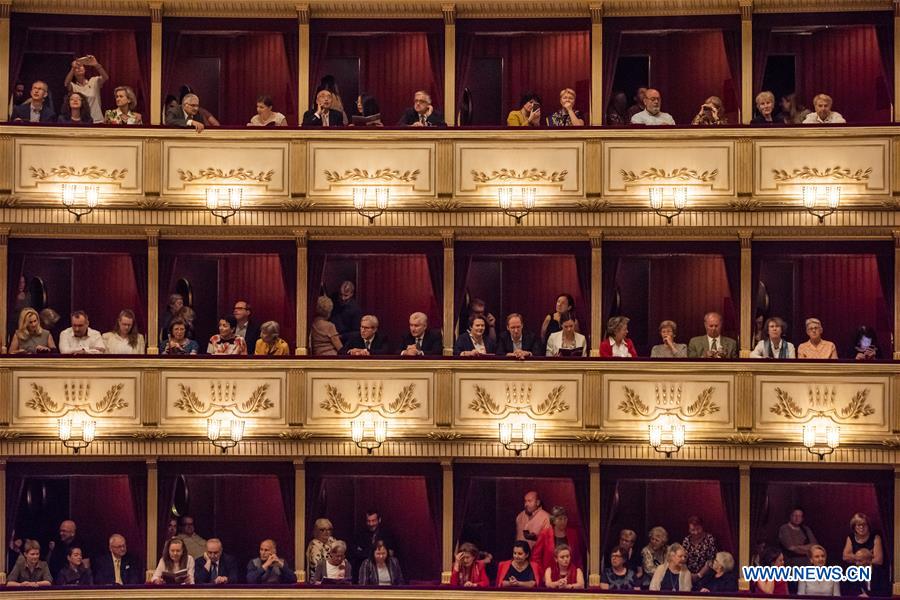 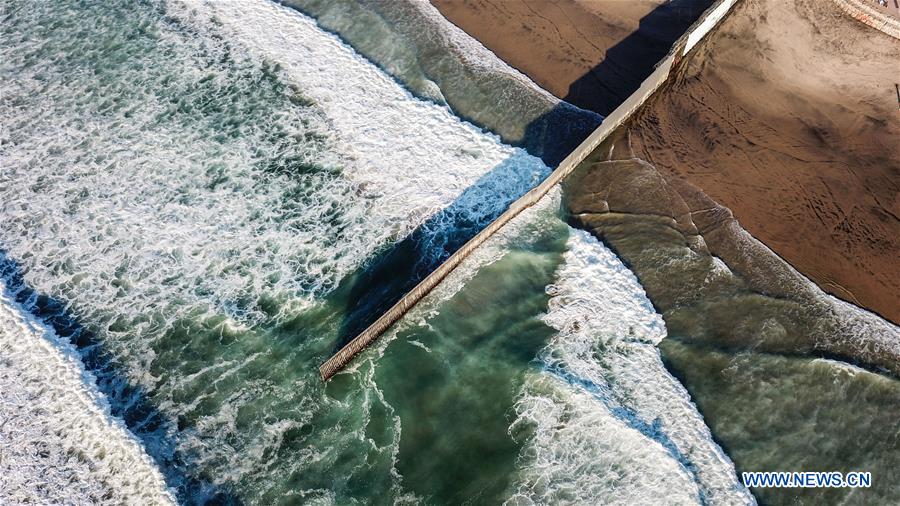 Aerial photo taken on Jan. 10, 2019 shows the U.S.-Mexico border barrier in Tijuana, Mexico. A large number of migrants from Central America have failed to detour around the border barrier to enter the U.S. 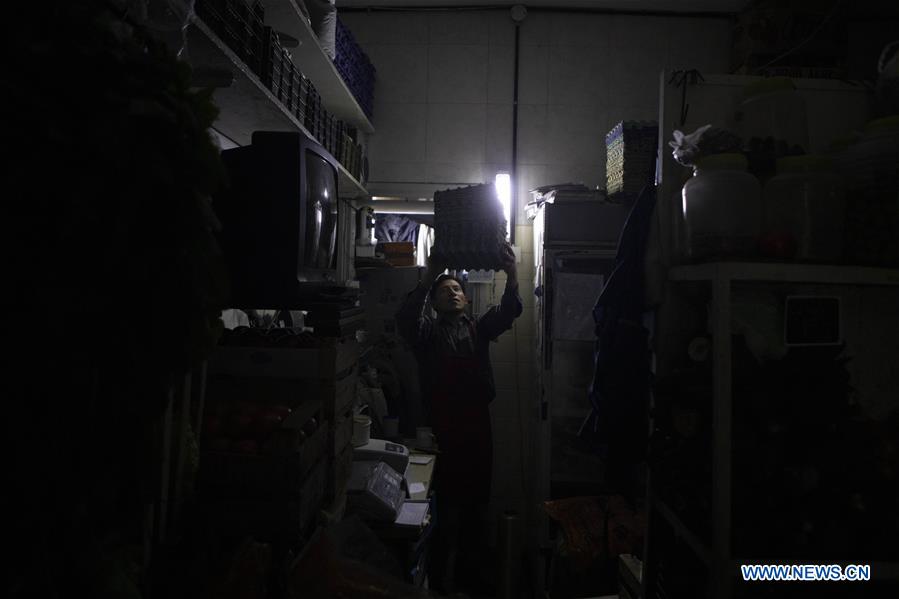 A man uses emergency light during a blackout in Buenos Aires, Argentina, June 16, 2019. A massive blackout hit many parts of Argentina on June 16. 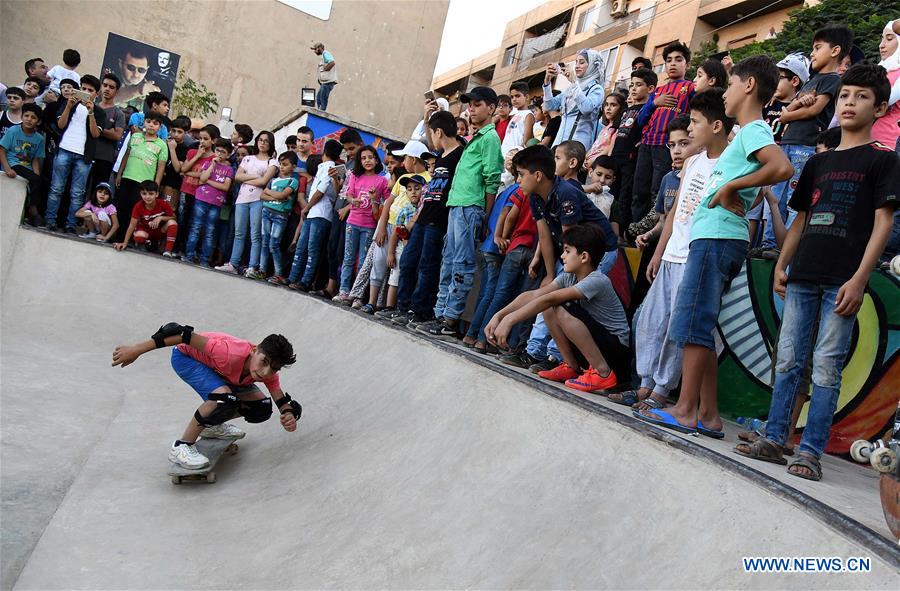 A boy skateboards during the opening of the first skatepark in Damascus, Syria, July 15, 2019. 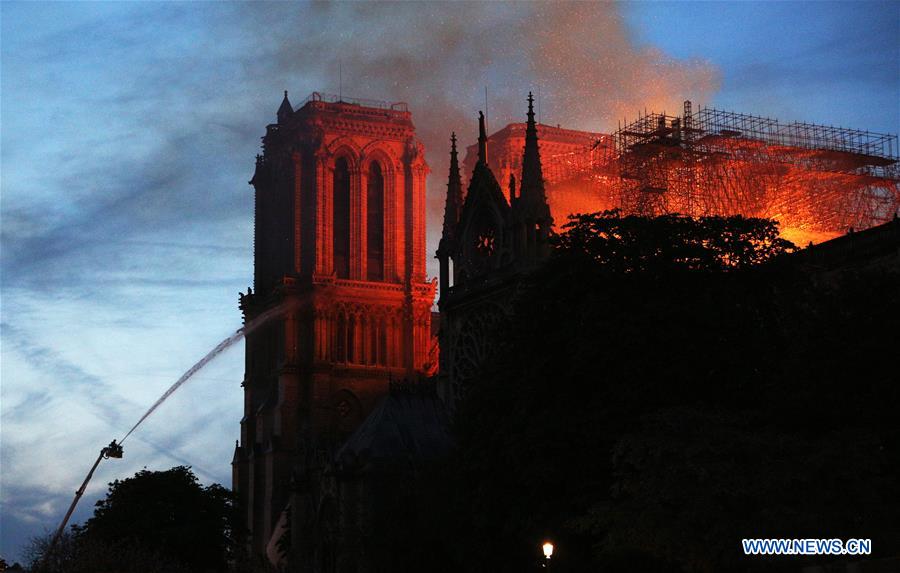 Firefighters try to extinguish the fire on the Notre Dame Cathedral in central Paris, capital of France, April 15, 2019. 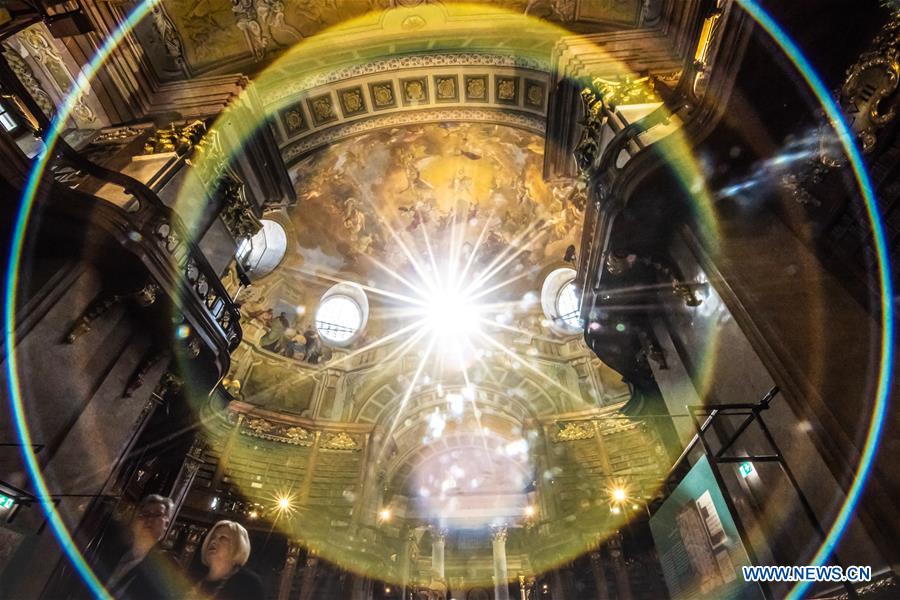 The sun shines through the roof windows into the State Hall of the Austrian National Library in Vienna, Austria, on April 18, 2019. 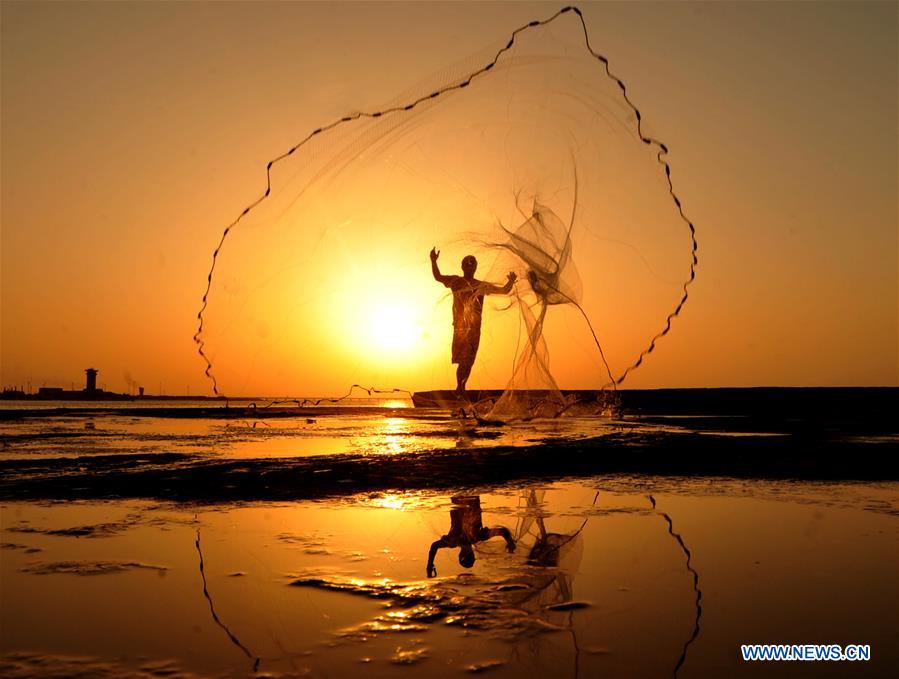 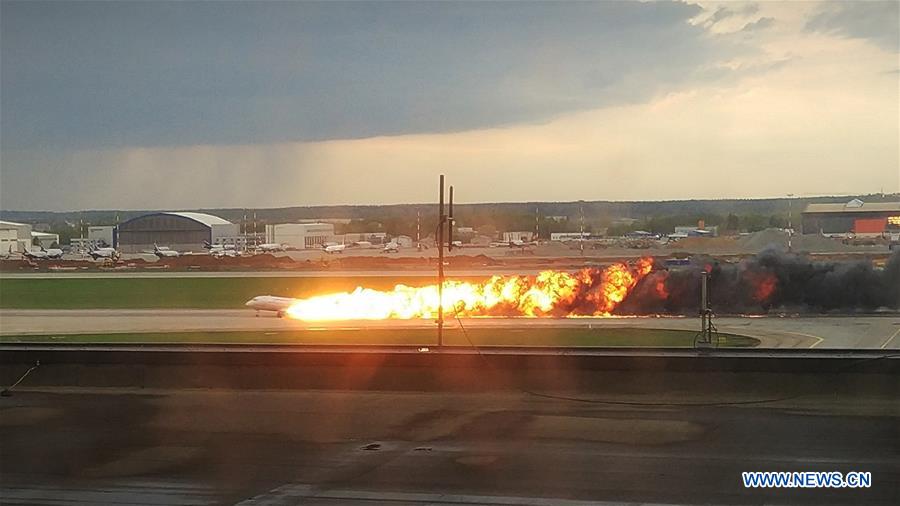 A passenger plane is on fire during its emergency landing in Sheremetyevo International Airport in Moscow, Russia, May 5, 2019. Russia's Investigative Committee said on May 6 that 41 people were killed after the SSJ-100 passenger plane en route to the northwest Russian city of Murmansk caught fire before the emergency landing on May 5 at the Sheremetyevo International Airport in Moscow.