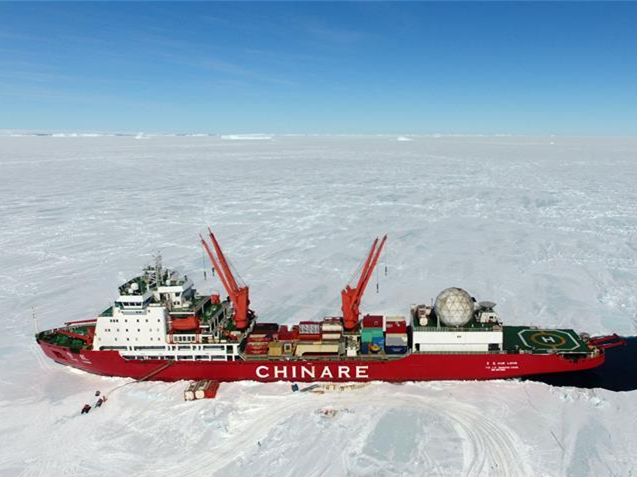 China's research icebreaker Xuelong, also known as the Snow Dragon, is now 44 kilometers away from the Zhongshan station. 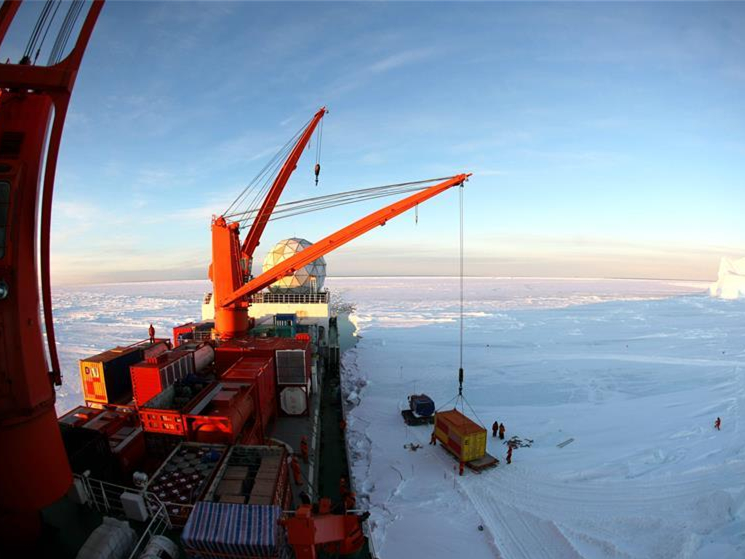 Unloading operations have been carried out after the routes were determined. 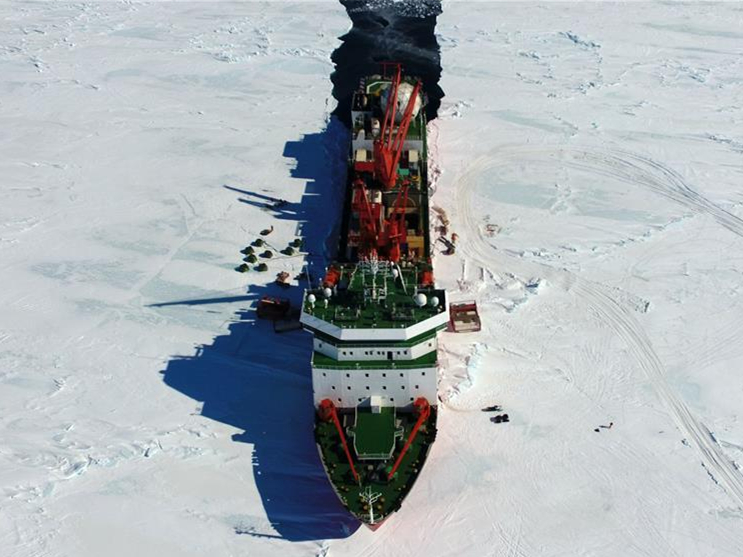 China's research icebreaker Xuelong arrives at the roadstead off the Zhongshan station in Antarctica, Dec. 1, 2018. 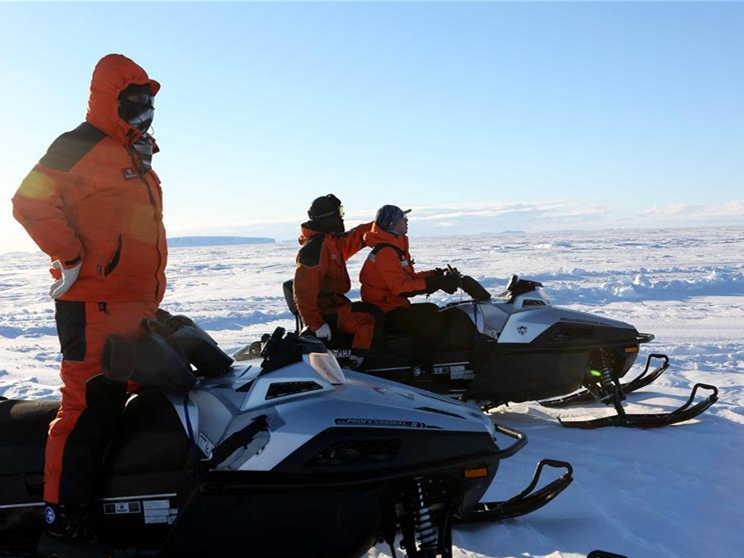 The research team has carried out unloading work by using the helicopter. 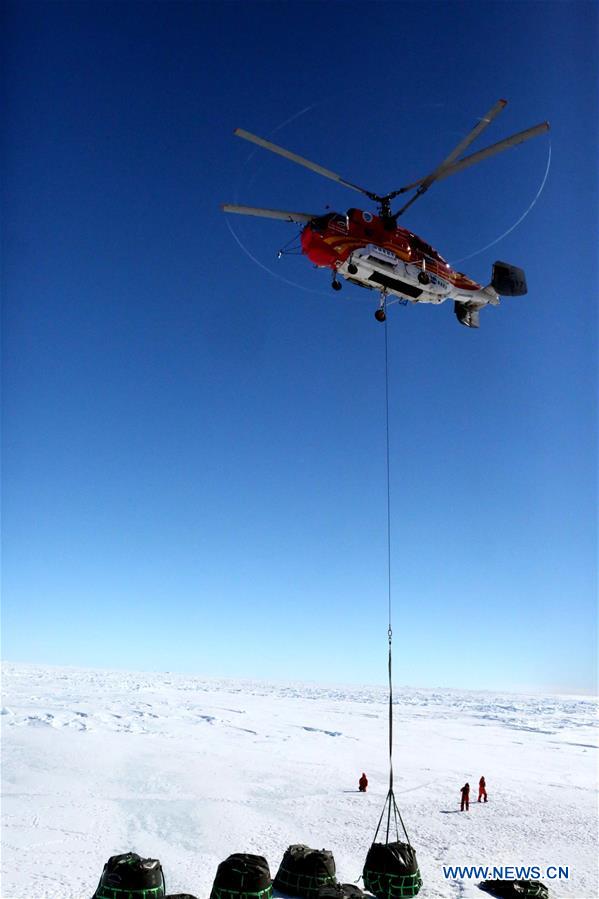 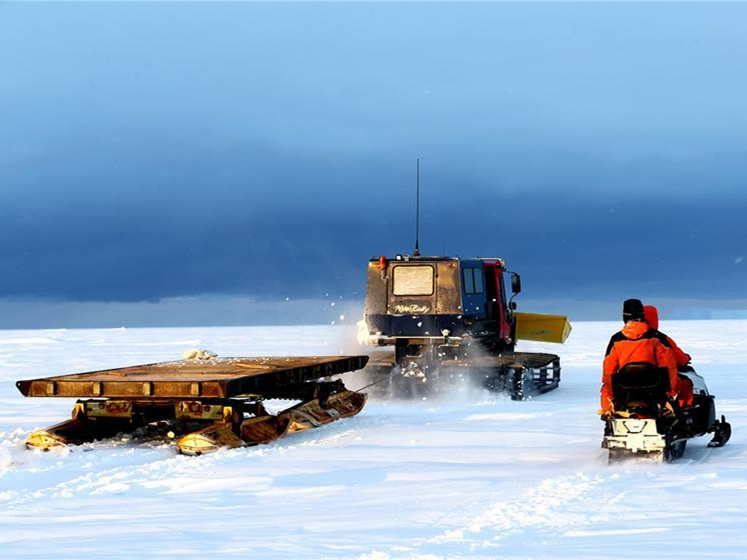