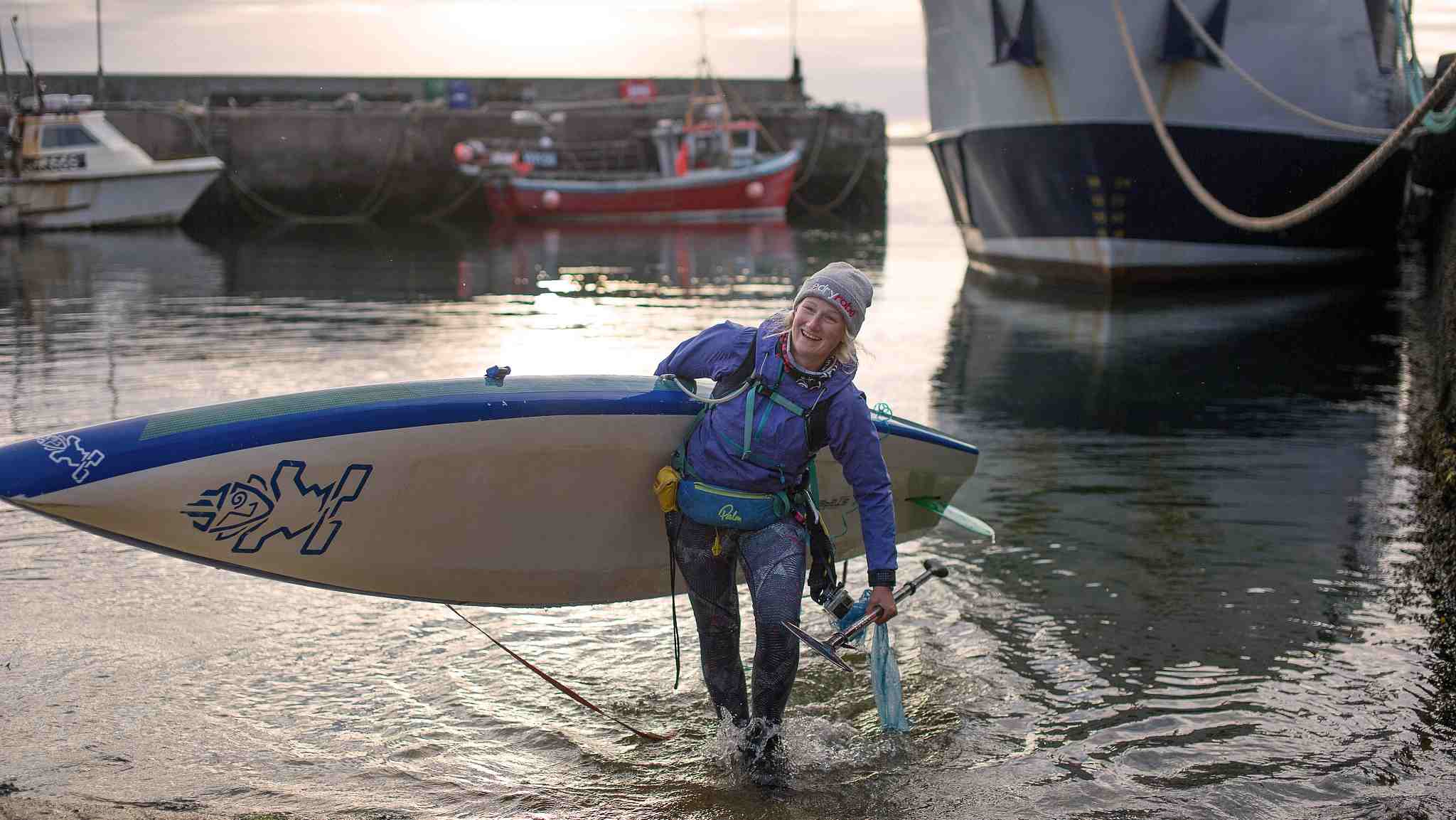 As an ocean lover and a stubborn eco-warrior, Cal Major, traveled 1,000 miles in two months to raise awareness of plastic pollution in the ocean. On average, she traveled 20 to 30 miles per day./ VCG Photo 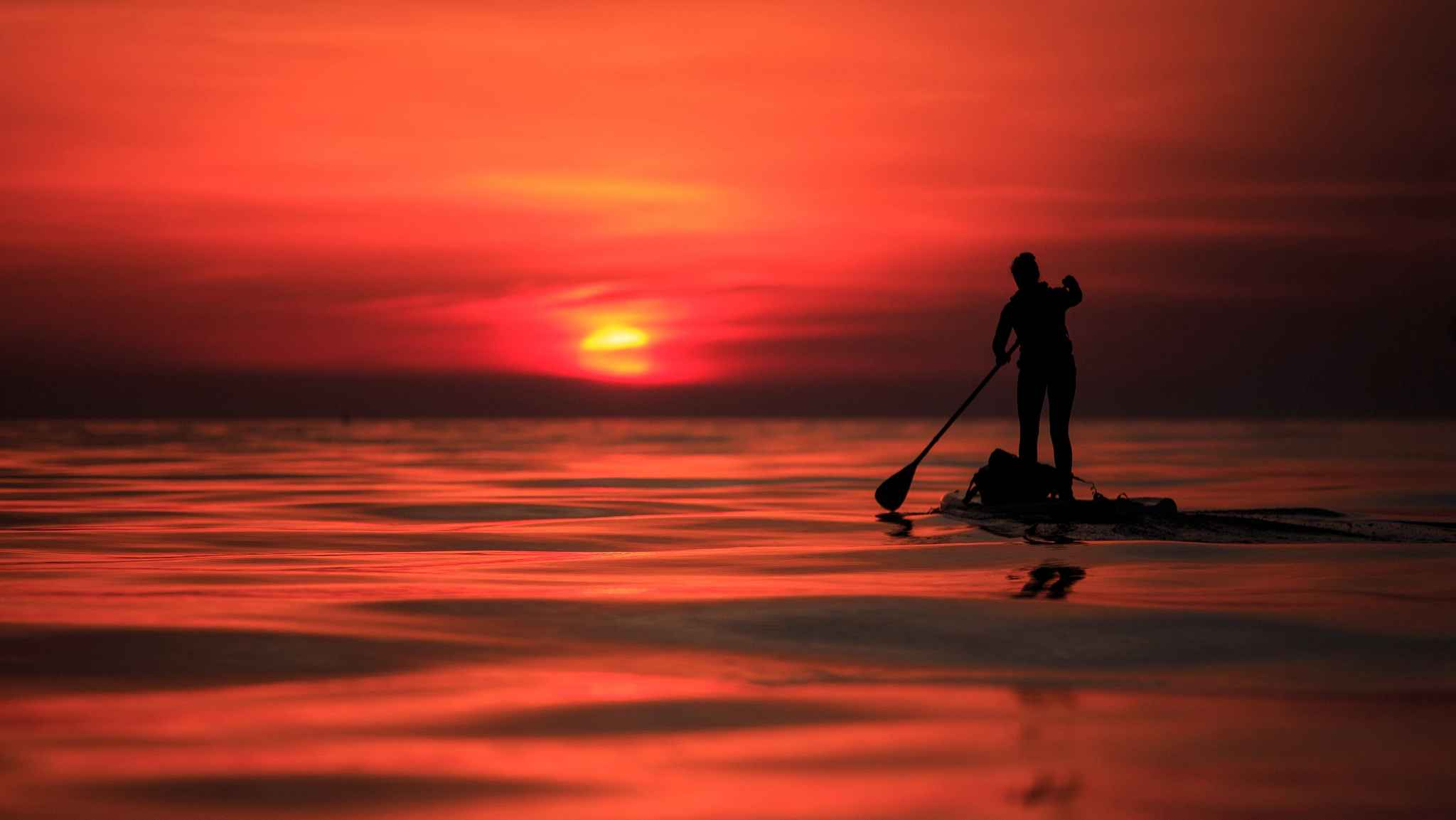 Cal would spend at least 12 hours paddling everyday. One day, she even completed 65 miles in 18 hours! Now, she has become the first person to complete the journey on a stand-up paddle board. / VCG Photo Since 2016, Cal has been organizing an “adventure” plan, aimed at recording plastic pollution in and around the ocean. During her journey, she planned to record the situation and collect litter along the way. / VCG Photo 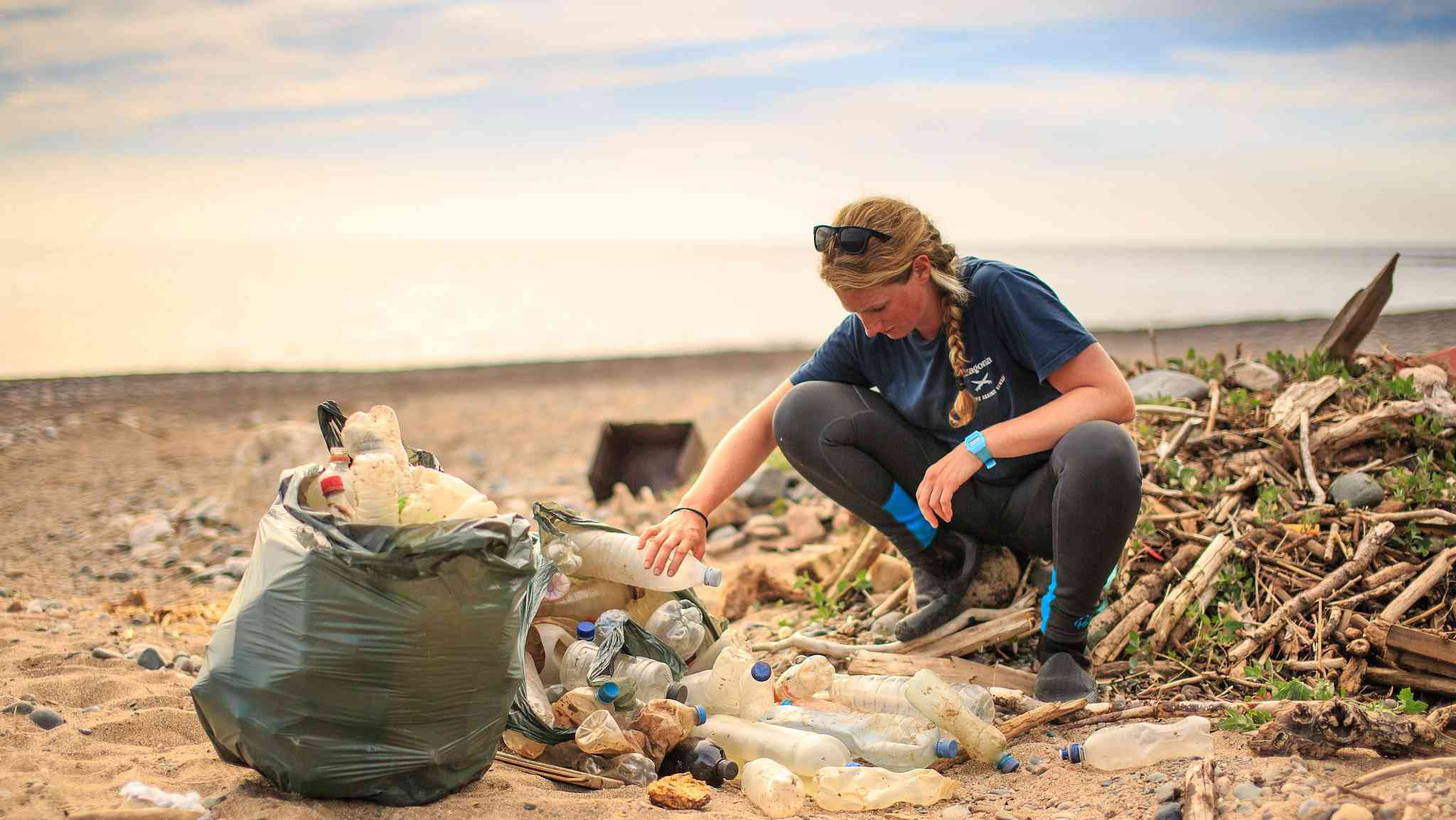 Plastic waste, is now littering our oceans, and even threatening the lives of some marine species. Some sea animals eat plastic waste that contains toxic chemicals, leading to death and reproduction issues. / VCG Photo